THE PLAGUE OF THE ZOMBIES

THE PLAGUE OF THE ZOMBIES

Cornwall. The inhabitants of a town located near a tin mine are dying like flies. A doctor who has just moved there with his daughter investigates and discovers that almost all the tombs are empty. This is the beginning of the “missing link”: the first movie to combine the voodoo of Haitian catatonic zombies with the aggressive, post-1970, proletarian undead. A very modern, late-Hammer, muddy and blood-stained, which, in many scenes, anticipates Romero’s Night of the Living Dead. 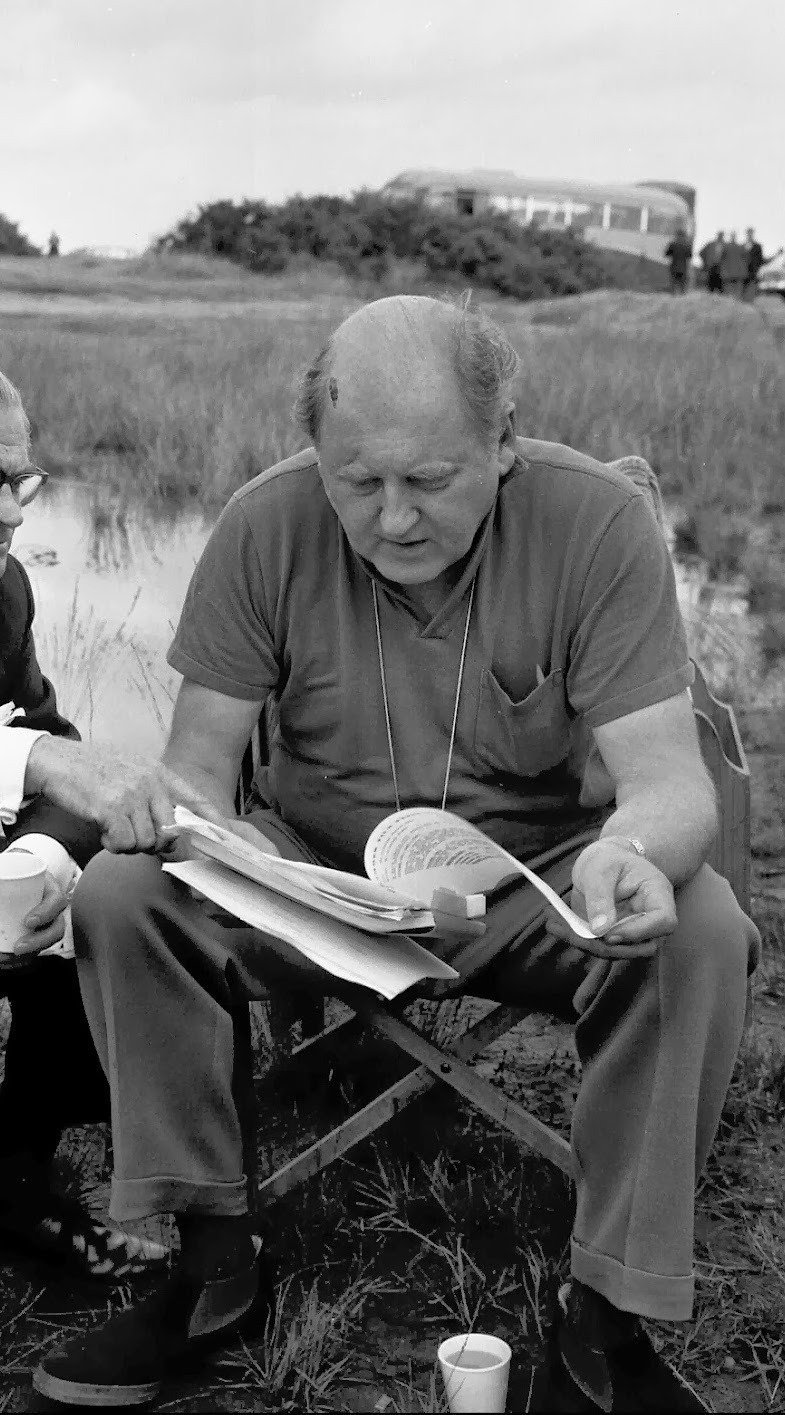 John Gilling (London, UK, 1912-1985) began working in cinema in 1933. After the war, he began writing screenplays and in 1949 made his first film, A Matter of Murder. In 1952 he directed Bela Lugosi in the farce Old Mother Riley Meets the Vampire. In 1959, after a dozen films and many screenplays for Hammer, the infamous film production of fantastic and horror films, Gilling came to the attention with his film The Flesh and the Fiends, starring Peter Cushing. He then directed for Hammer The Shadow of the Cat (1961), The Pirates of the Blood River (1962) and in 1966 The Reptile and The Plague of the Zombies. After the third chapter of the Hammer mummy saga, The Mummy’s Shroud (1967), Gilling directed his last movie in Spain, La cruz del diablo.