On December 17th 2019 the band Father Murphy ceased to exist. A year later its two orphans, freddie Murphy and Chiara Lee, decided to pay tribute to its memory and conjure its spiritual essence. They gathered to perform a ritual aimed at releasing Father Murphy’s spirit through the portal hidden in Carlo Mollino’s house “Casa Mollino” in Torino (Italy). The house, a mausoleum for the soul of the renowned architect who designed it following the Egyptian Book of the Dead, is considered a magical shelter for eternity. A secret portal that links the living world to the kingdom of the dead. Davide Maldi and Micol Roubini acted as sole witnesses and reverently filmed the whole ceremony. 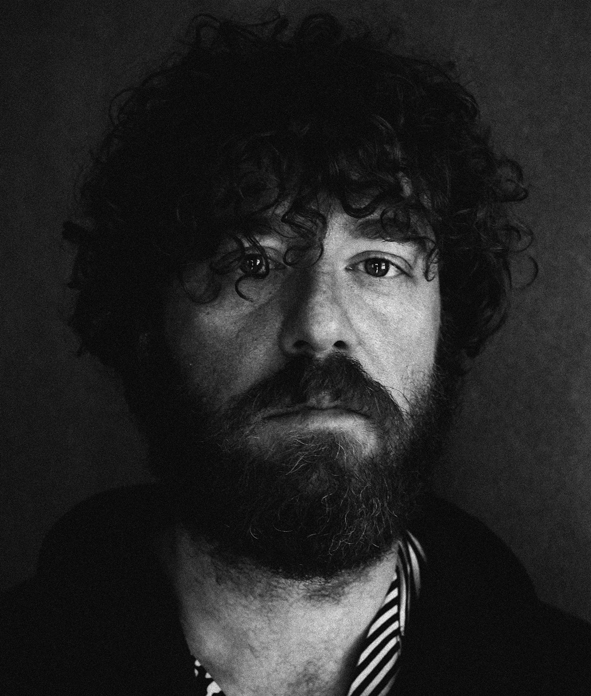 (Rome, Italy, 1983) graduated from the Scuola romana di fumetto and began to work in film as an illustrator and storyboard artist. He presently works as a director and producer of movies, documentaries, and social research projects, and also collaborates with experimental theatre companies. Frastuono, his first film, was presented at the 32nd Torino Film Festival. In 2017, he founded L’Altauro, a cultural association which develops and produces movies and artistic projects. He was the producer and cinematographer of the film La strada per le montagne by Micol Roubini. In 2019 he presented L’apprendistato at the Locarno Film Festival and then won Italiana.doc - Special Jury Prize at the Torino Film Festival. 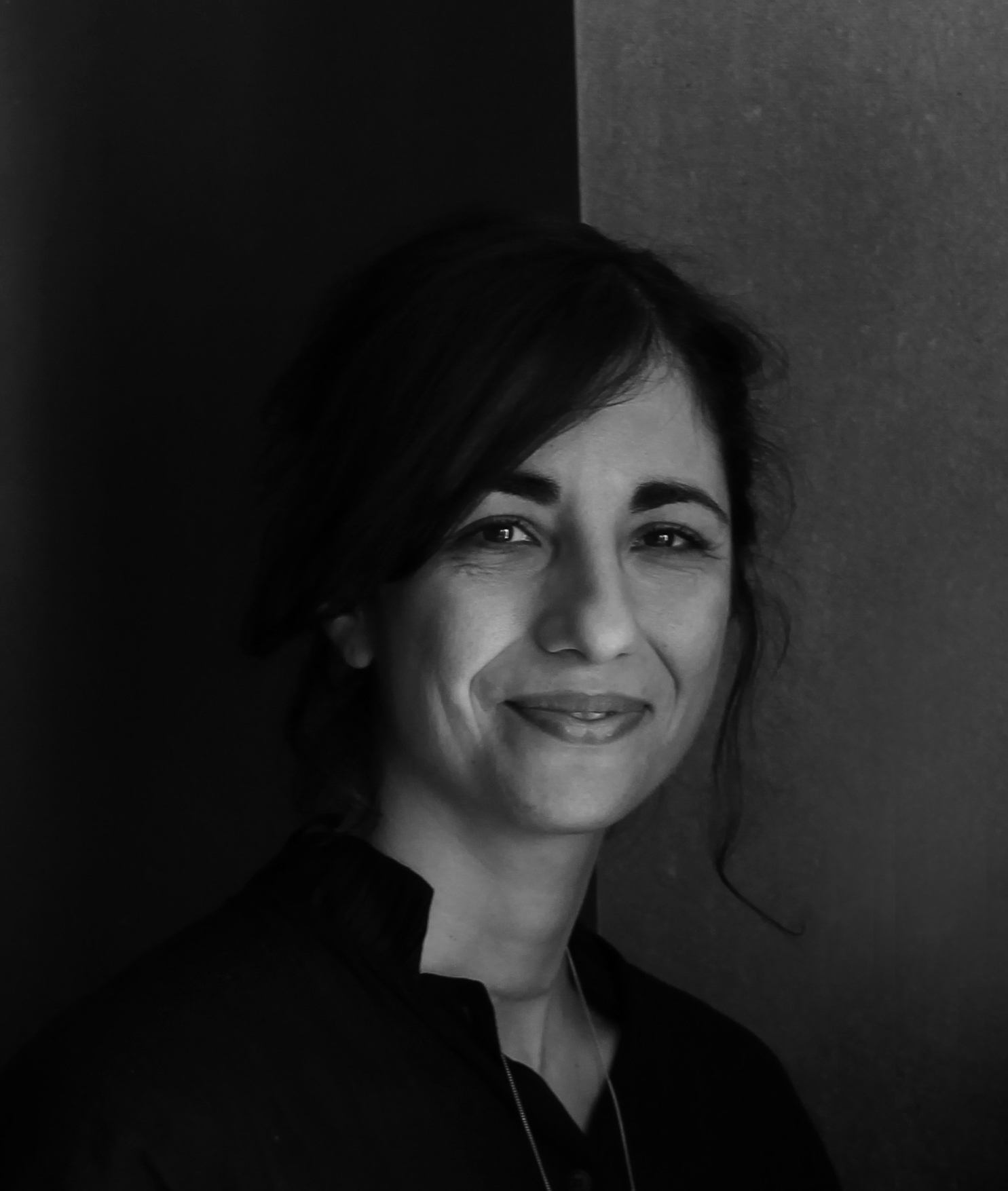 (Milan, Italy, 1982) lives and works in Milan. She has studied at the Universität der Künste Berlin and at the Brera Fine Arts Academy in Milan, where she graduated, in Painting, in 2007. The following year she received a diploma in audio technology at the Institute for Musical Research (Irmus), department of the Scuola Civica, Milan. As an artist she works mainly with video, sound, writing and multimedia installations which have been shown in solo and collective exhibitions in Italy and abroad. Since 2010 she has collaborated in the duo Casali+Roubini. In 2019, her first feature film La strada per le montagne was presented in the International competition of the Cinéma du Réel, and later projected in other European festivals. In 2020 the film won the Corso Salani prize during the Trieste Film festival. With Davide Maldi she has founded l’Altauro in 2017.

“We decided to film keeping a unity of time and space: so within just few hours, between sunset and night time, showing only the interiors of Carlo Mollino’s house. Being a ritual we tried to recreate a sense of intimacy and filmed in half-light, avoiding direct sunlight. At the beginning freddie and Chiara occupy each one a specific area or room. Then, while the rhythm of the performance evolves and their gestures become more and more related to one another, in a constant shift that evokes sacred and profane acts, the distance is reduced also visually. The only wide shot takes place at the very end, when they are physically reunited, just before the conclusion of the rite.” 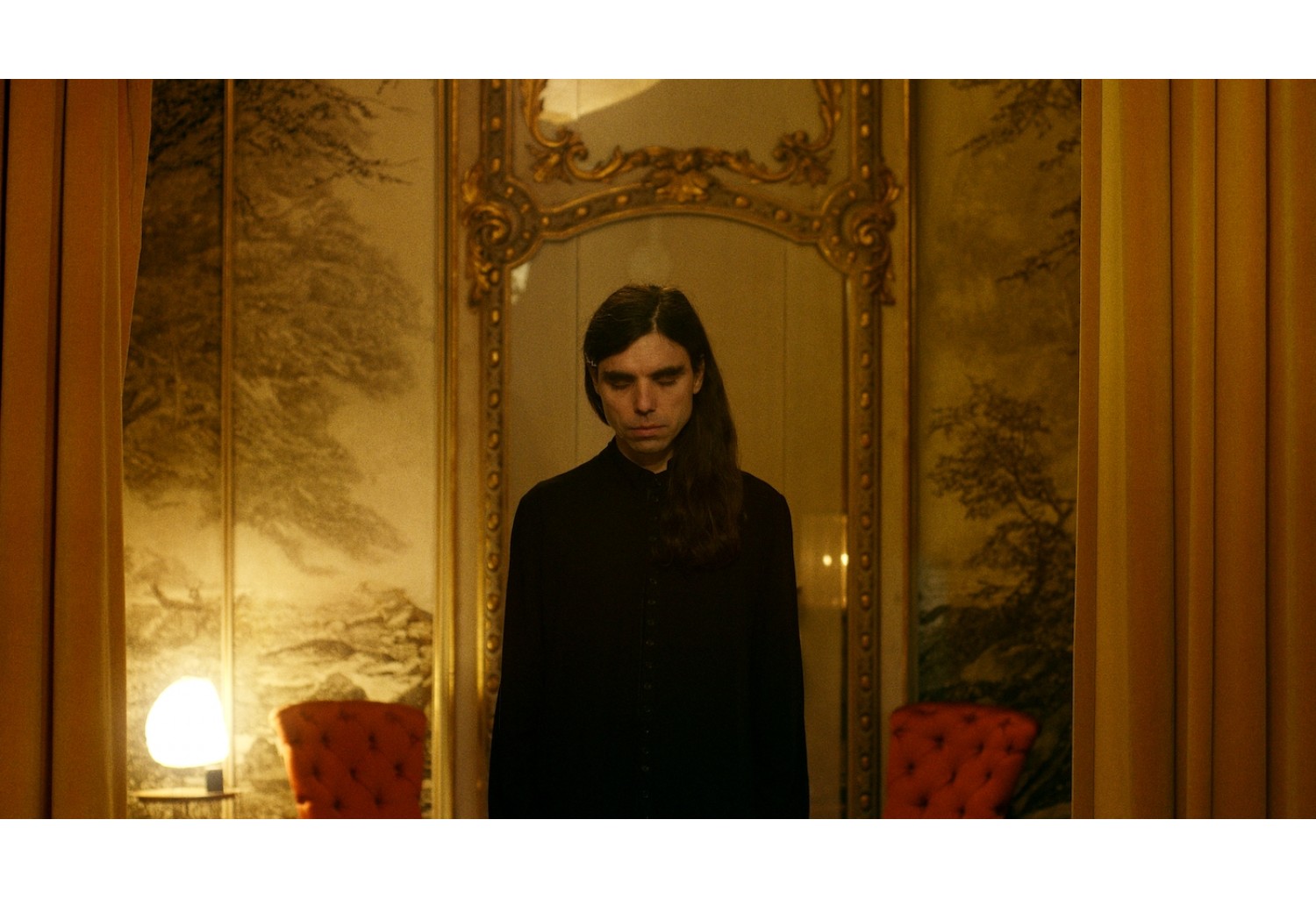 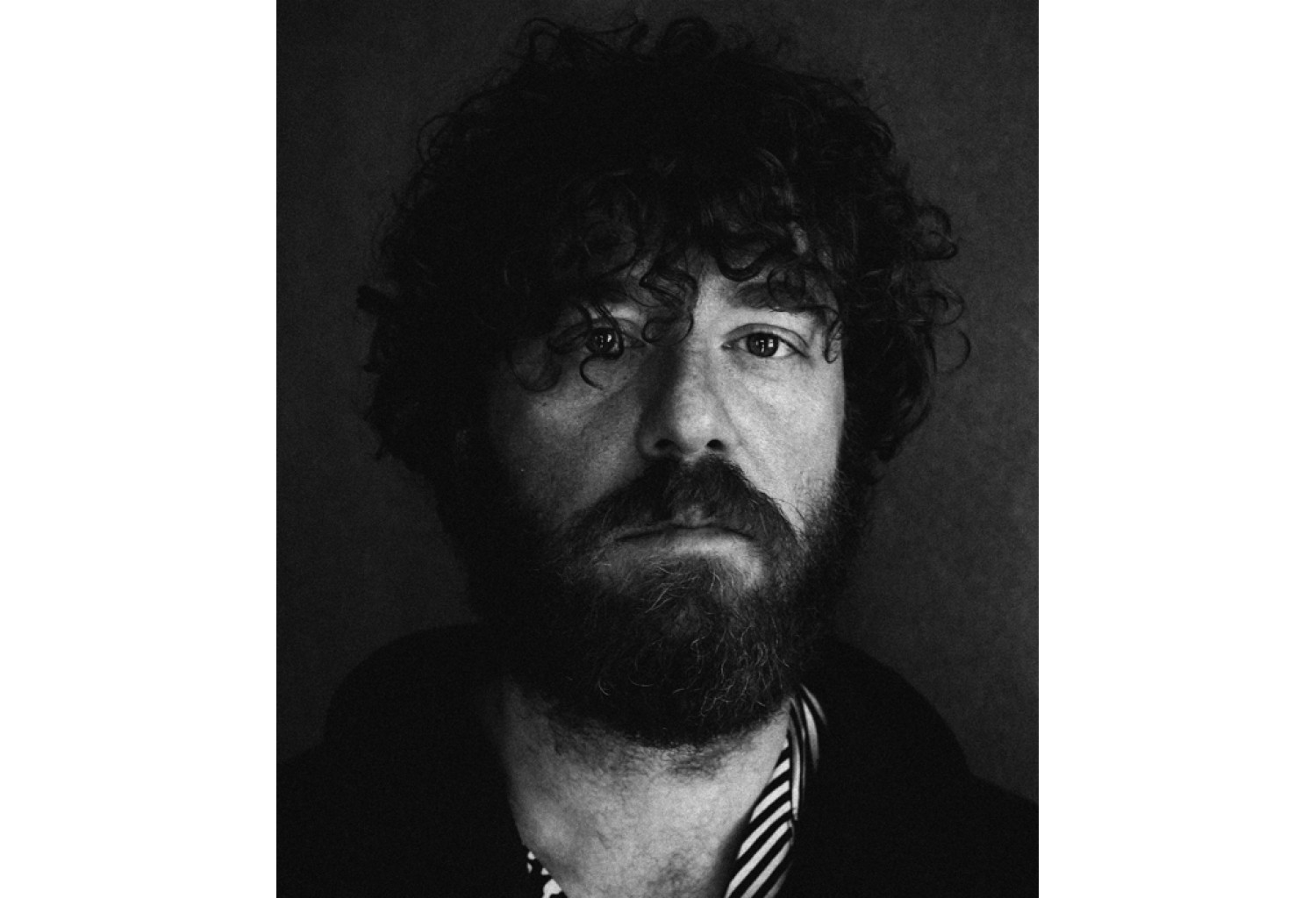 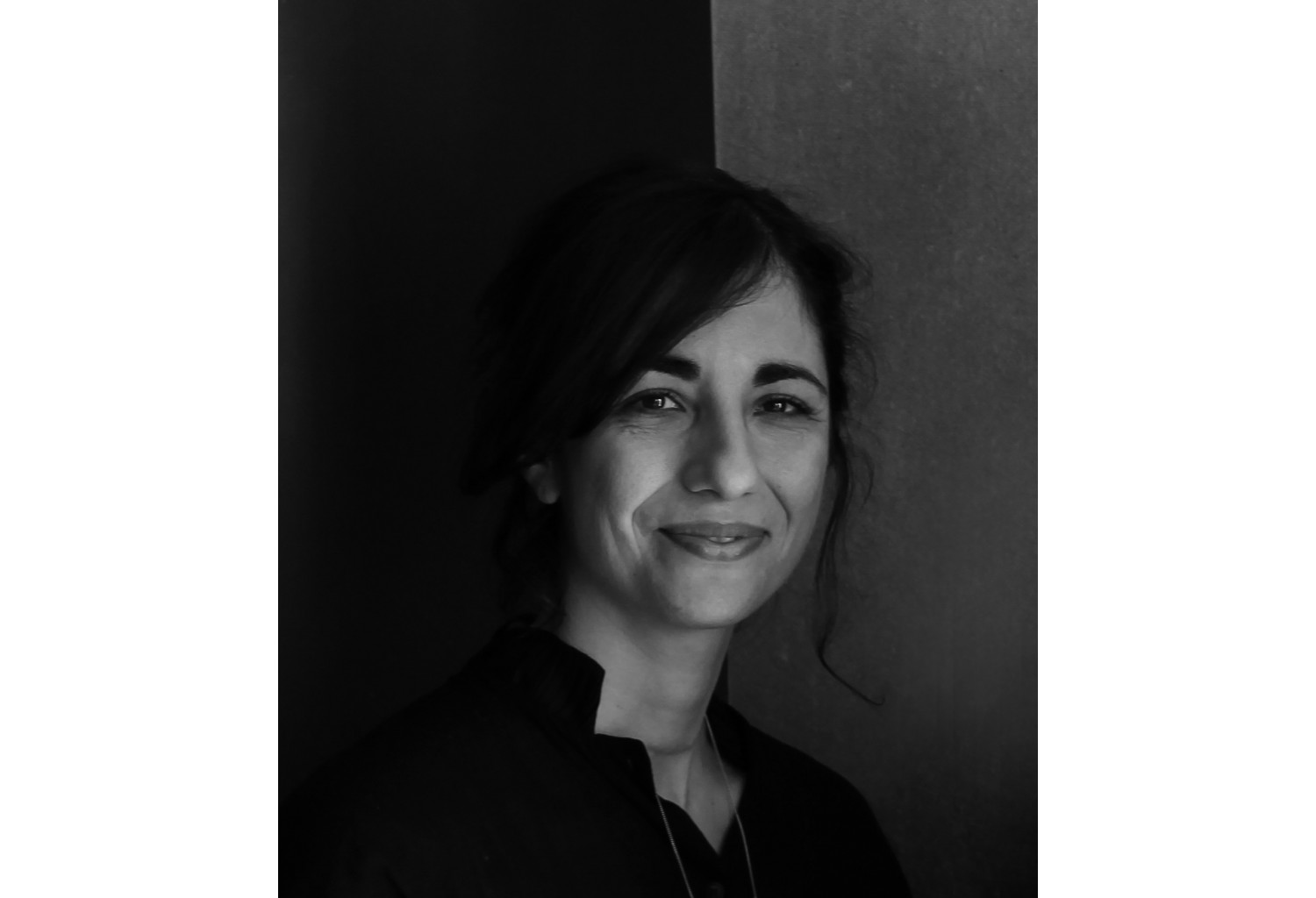