Angela and Paola are preparing a play loosely based on The Odyssey. Angela plays the role of Ulysses and Paola plays his lover, who has summoned him from the dead for a final meeting. When the play intersects with the young women’s lives a rupture occurs. Transported, they reinvent themselves through new identities and the open space of the rehearsal stage. Calypso navigates between individual desire and collective unconscious, reclaiming mythology from its normative foundations. 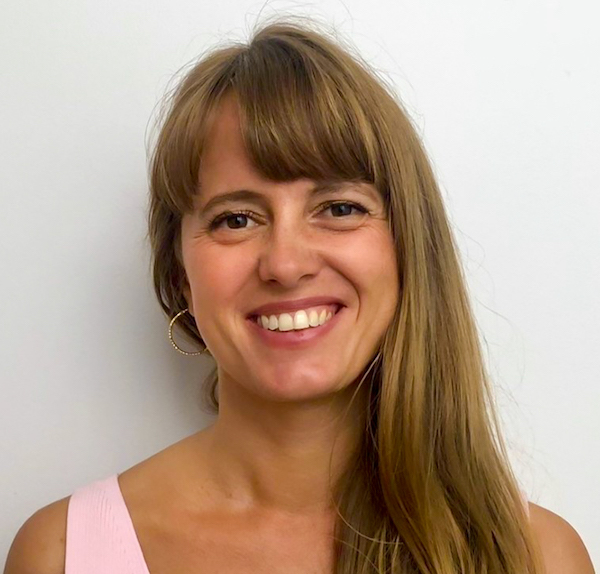 (Benevento, Italy, 1983) is an Italian visual artist and filmmaker. After living and studying in Italy, she earned two Master’s degrees, one in France, and the other in the US, where she currently teaches filmmaking in New York City. Her prior short films have been featured at the Locarno Film Festival, Edinburgh International Film Festival, Torino Film Festival, Film Society at Lincoln Center and Harvard Art Museum among other venues.

“In Calypso, I set out to fuse my interest in performance and my ongoing experimentation with the cinematic form as a means to explore time and space through a subconscious logic rather than a linear one. Working with two theatre actresses, who portray versions of themselves in ways that parallel their real-life journeys of becoming, imbues the film with a documentary dimension. Meanwhile Super 8mm footage, gathered in my own travels around the Mediterranean, evokes the myths and memories that we carry within us, frequently unaware.” 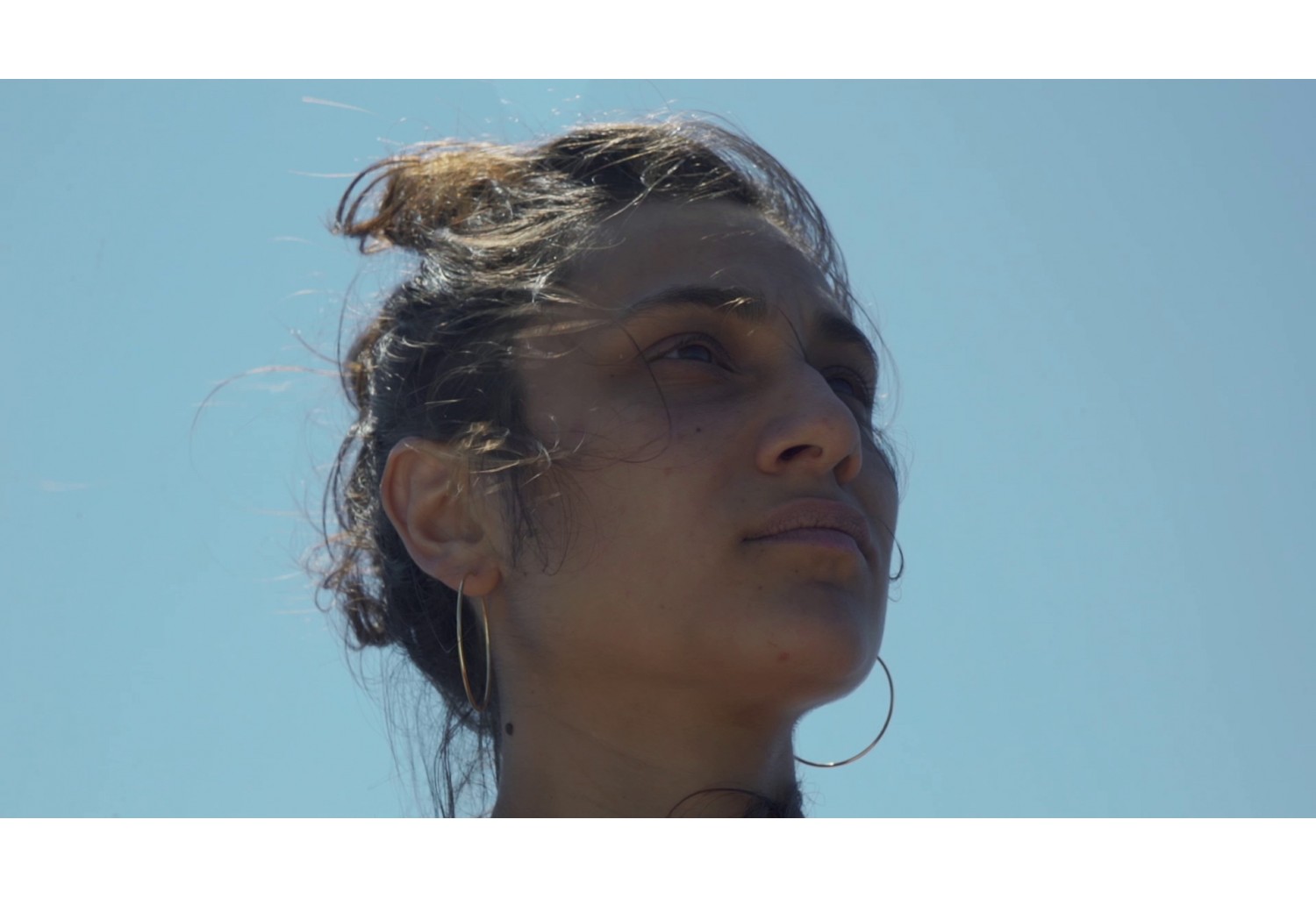 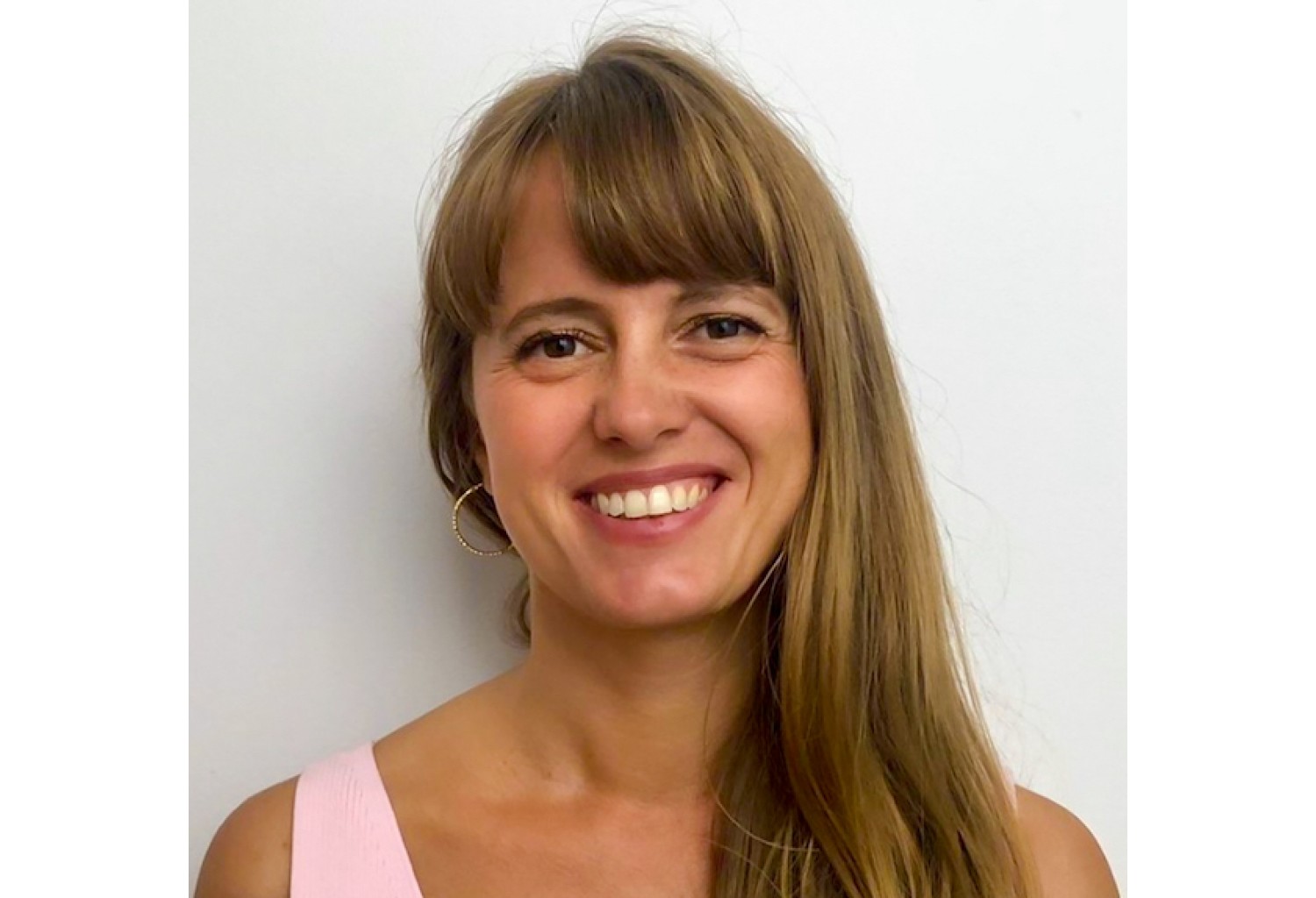