Paolo will be evicted soon. Despite his friends’ help, he doesn’t manage to react to such loss. From one drink to the next, life is slipping away. When all seems lost, in the still silence of a hospital room, a past he had left behind resurfaces. Flashes of a childhood stolen by a destiny that was bigger than him. Thanks to his daughter’s visit, Paolo rediscovers a piece of him he believed lost forever which gives him the strength to keep on going. 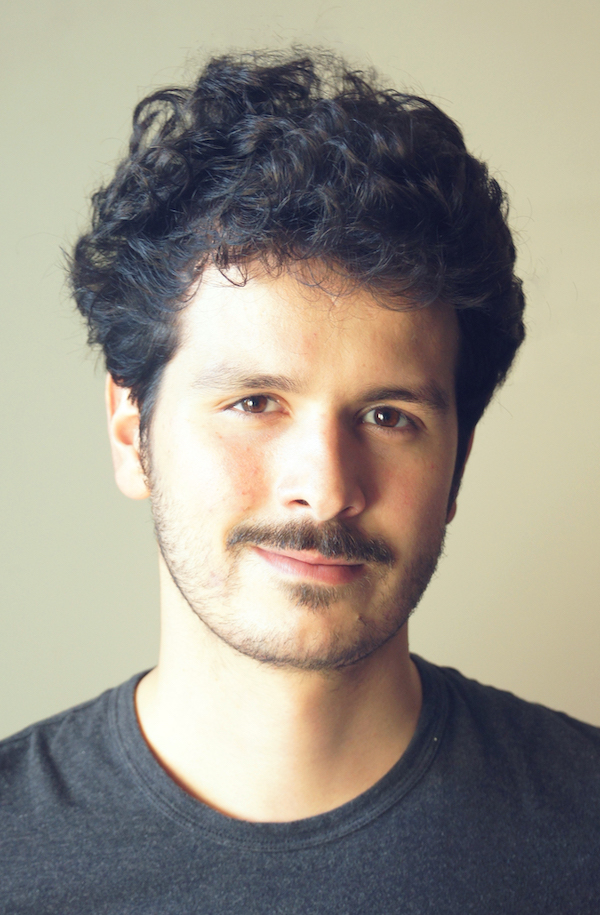 (Recanati, Italy, 1991), during his studies in philosophy at the University of Turin, made his films and collaborated with several cinema associations in Turin. After a workshop held by the directors Gianluca and Massimiliano De Serio, he developed a passion for documentary cinema, which allowed him to get close to the stories of some people living on the margins of society. Furthermore, during a workshop on cinema writing he met the screenwriter and producer Alejandro de la Fuente with whom he started a long artistic and professional collaboration. Since 2016 he actively collaborated with il Piccolo Cinema – mutual aid cinema society. Over the years his films had been screened at numerous festivals like Mostra Internazionale del Nuovo Cinema di Pesaro (2017, 2019), Torino Factory hosted within the Torino Film Festival (2018) and Bellaria Film Festival (2019).

“I giorni del destino shows how important is to confront one own’s past in order to find oneself again. Behind the facade of a man to be blamed for his neglected lifestyle, the film shows a personal reality made of multiple injustices and deep suffering. Paolo is a man condemned by the social context in which he was born. However, in the most difficult moment of his life he manages to avoid his sad destiny and finds the strength to keep on going.” 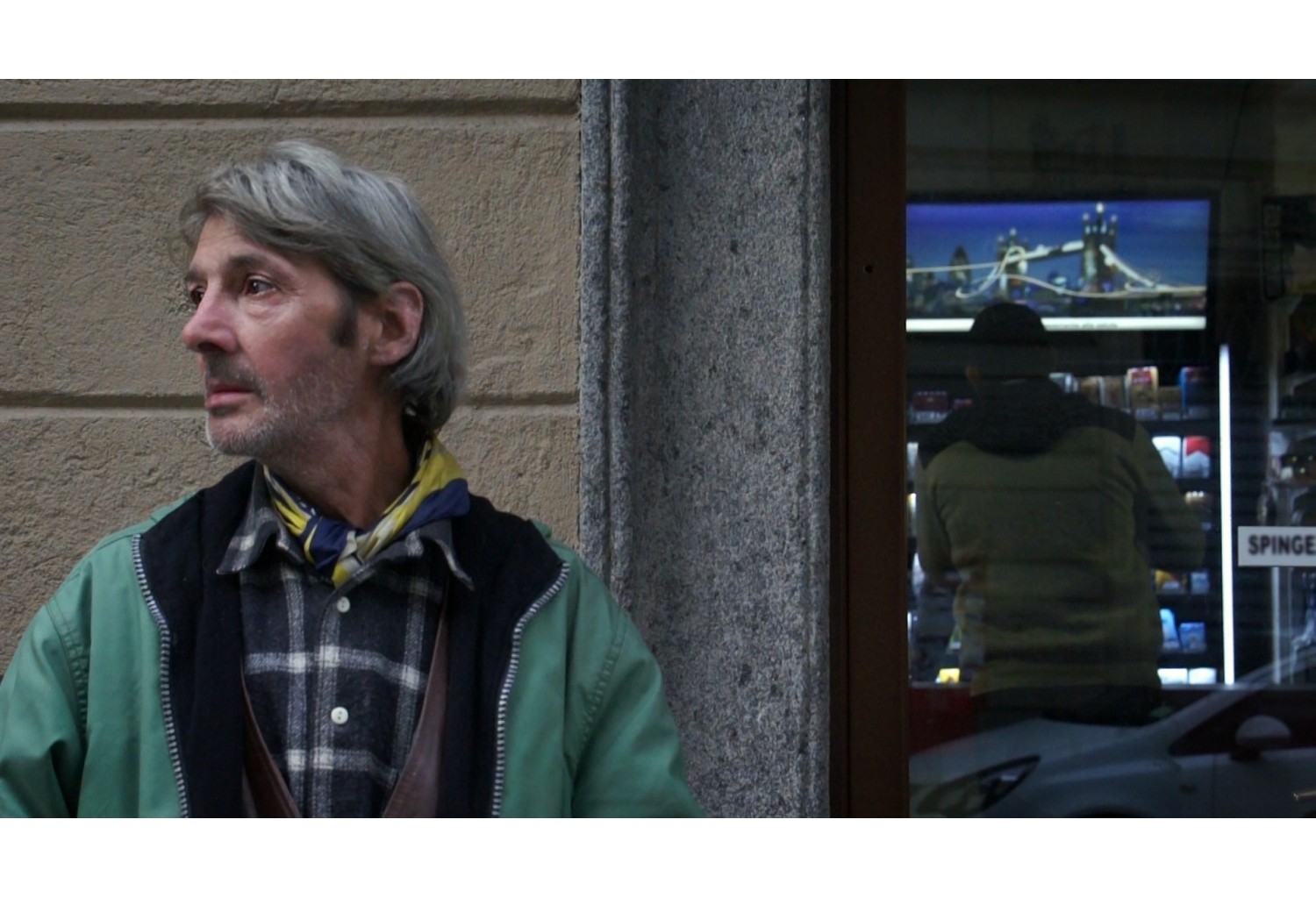 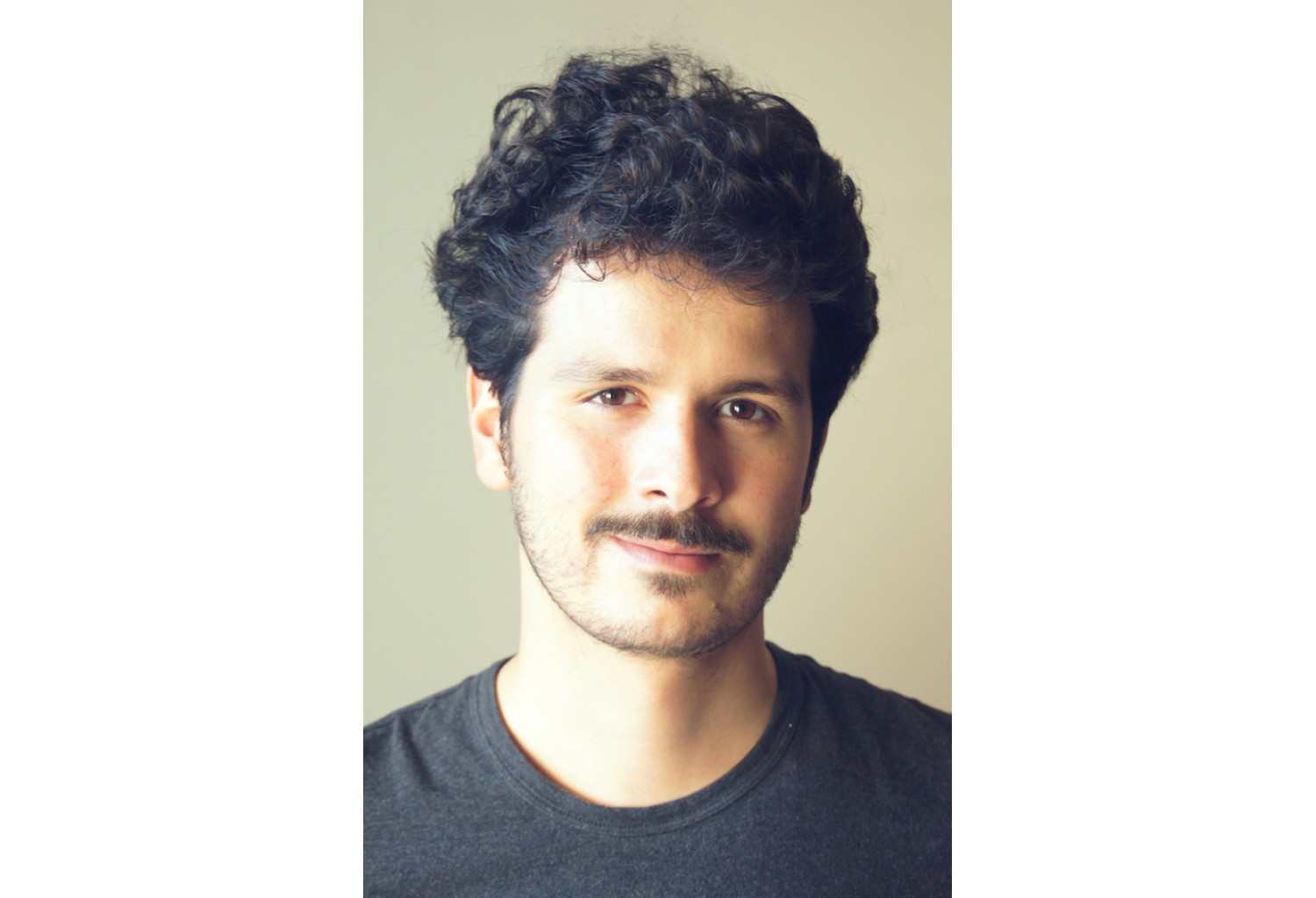