Trieste. An old building, an old apartment. This is where Pietro lives, tiredly, until his normal and solitary daily life is devastated by an eviction order. The old man doesn't want to leave and he comes up with a plan to continue living secretly in his home. He builds a wall at the end of a long hallway in the apartment, a true vertical hiding place inside which he can disappear. But one day, a desperate mother upsets his plan. 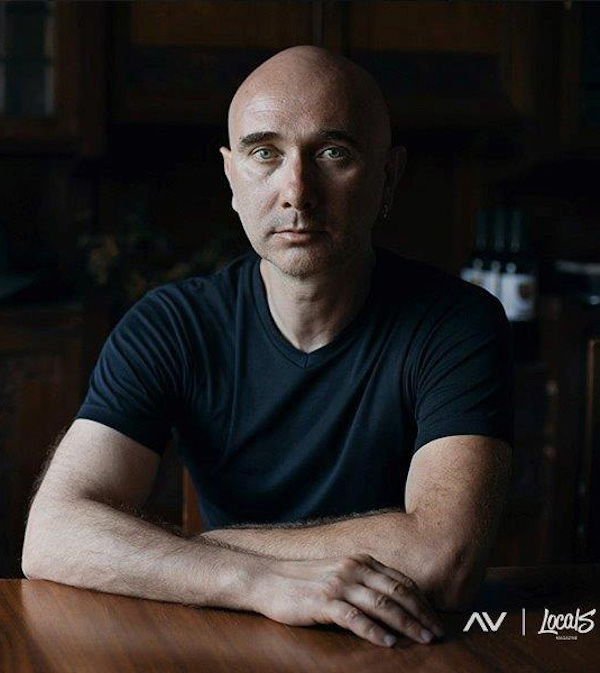 (Udine, 1968) starting with his first works, including the short films Paura dentro (1997) and Smoke Allucination (1998) and the medium-length I denti della luna (1999), made a name for himself as one of the most interesting exponents of Italian independent cinema. His debut feature film, Lidrîs cuadrade di trê (2001), received great public and critical acclaim. In 2004, he made his second feature film, Custodes Bestiae, a thriller-horror movie that won the ToHorror Film Festival in Turin. It was followed by Film sporco (2008) and Occhi (2010), which debuted at the Incontri Cinematografici in Stresa. Thanks to the growing attention of festivals and the genre public, Bianchini continued his pathway and made Oltre il guado (2013), which was selected by more than twenty international festivals and was distributed in Italy and abroad, as well as on Netflix and Prime Video.

“For all my other works there was always a spark, even a small or a vague one... Not this time: the trigger was generated by a longer process, from a feeling I have carried inside since I was a child. I spent lots of time at my grandparents' house, one of those old-fashioned houses with big rooms and high ceilings, and sometimes I imagined finding a corner to hide in. A secret and – just so – magical place that could protect me from the ghosts hiding in the shadows. L’angelo dei muri deals with this: with childhood imagination and the desire to dream, to disappear inside imaginary places.” 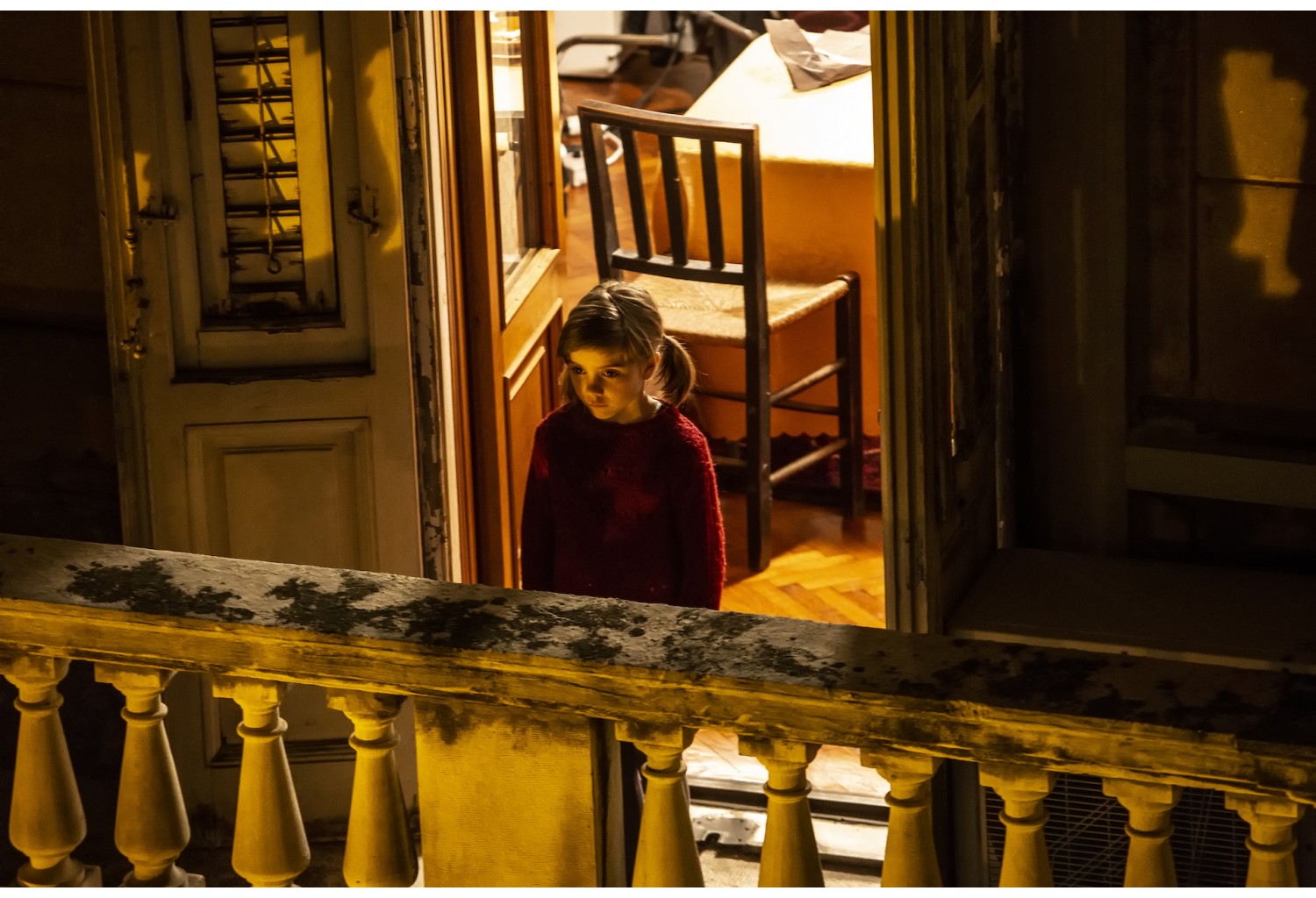 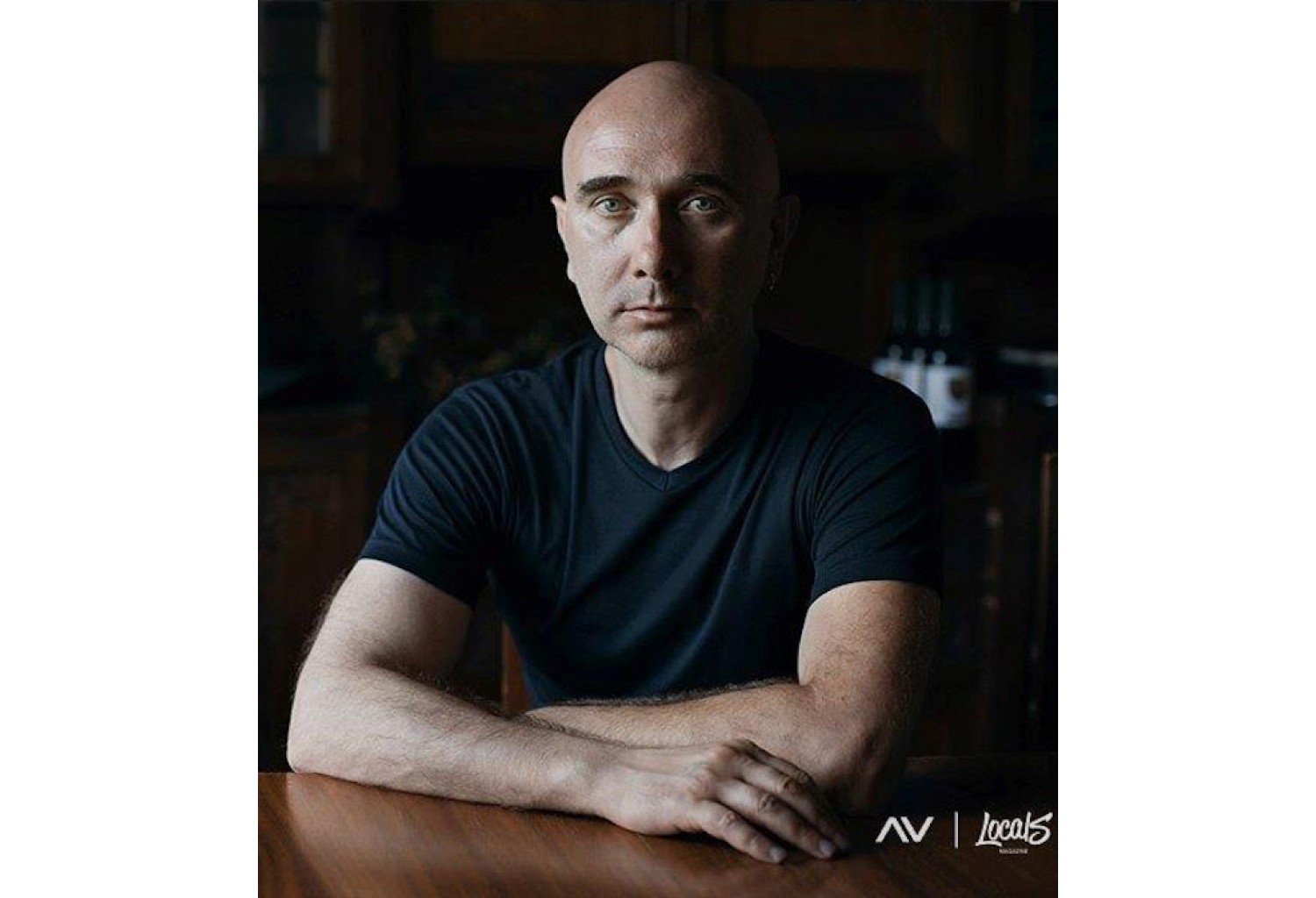