Over the course of its almost 70 years of activity, the Associazione Nazionale Autori Cinematografici (National Association of Film Writers) – founded in 1952 by Zavattini, Amidei, Rossellini, and many others – hasn't only waged battles for film policy but also for civil commitment and Italian culture. Members of the association include people of the caliber of De Sica, Pasolini, Damiani, Scola, Age, Scarpelli, Rosi, and Cecchi d’Amico, all of whom were great intellectuals before they were film writers. Through direct testimony and with hitherto unpublished interviews with Lizzani, Gregoretti, Maselli, Montaldo, Bellocchio, Wertmuller, Gamba, and Cavani (from the archives of the Istituto Luce and the ANAC archive), the film traces the stages of this extraordinary history of the second half of the 20th century in Italy. 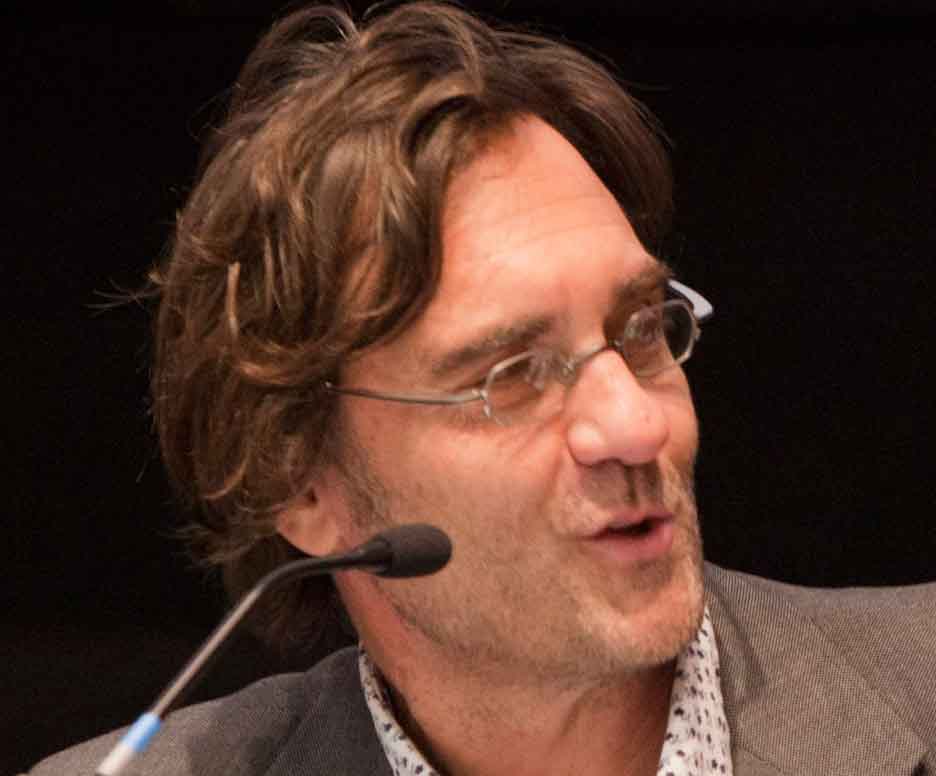 (Rome, Italy, 1959) during the 1980s won a Raitre competition with the screenplay of Singolo, a story about right-wing terrorism that became a TV movie he directed. On that occasion, he met Ettore Scola, who involved him in the activities of a writing laboratory at Cinecittà. In 1991, he wrote and directed the film series I Tarassachi, presented out of competition in Venice. With his short Overdose (1990), he won the critics' award at the Montreal Film Festival and in 1993 he made Abissinia, selected for Cannes, the Sundance Film Festival, and Cinema Giovani in Toronto, and which later won a David di Donatello award. In 1997, he wrote the screenplay of Cresceranno i carciofi a Mimongo, for which he was nominated for a David di Donatello award as best producer. The next movies he directed were Branchie (1998), Ti lascio perché ti amo troppo (2007), and La seconda volta non si scorda mai (2008). He also wrote the screenplays for various fiction movies that aired on  Rai Uno (L’assalto, La notte di Duisburg, Comboni, Il bambino sull’acqua). In 2012, he made the documentary Furio Scarpelli: il racconto prima di tutto, presented at the Torino Film Festival and nominated for a Silver Ribbon. In 2015, his documentary Il segreto d’Otello participated at the Berlin Film festival, and half a million spectators watched Barbieri d’Italia (2016) on Raitre. Since 2015, he has been the president of the National Association of Film Writers (ANAC).

“Why talk about the ANAC today? As a writer, I think we need to make the public aware of the pathway our cinema has followed and, thus, the social, political, and artistic functions it has performed. There were times when, thanks to a movie – I refer to Apollon by Gregoretti –, an occupied factory was reopened. Over the course of the 20th century, Italian cinema has been a means and not an end, an instrument for investigating the unknown, a picklock that can reveal hitherto invisible truths. To show what the ANAC has represented means endorsing this way of doing things, a way that is strongly rooted in reality and far from mystifying fantasies.” 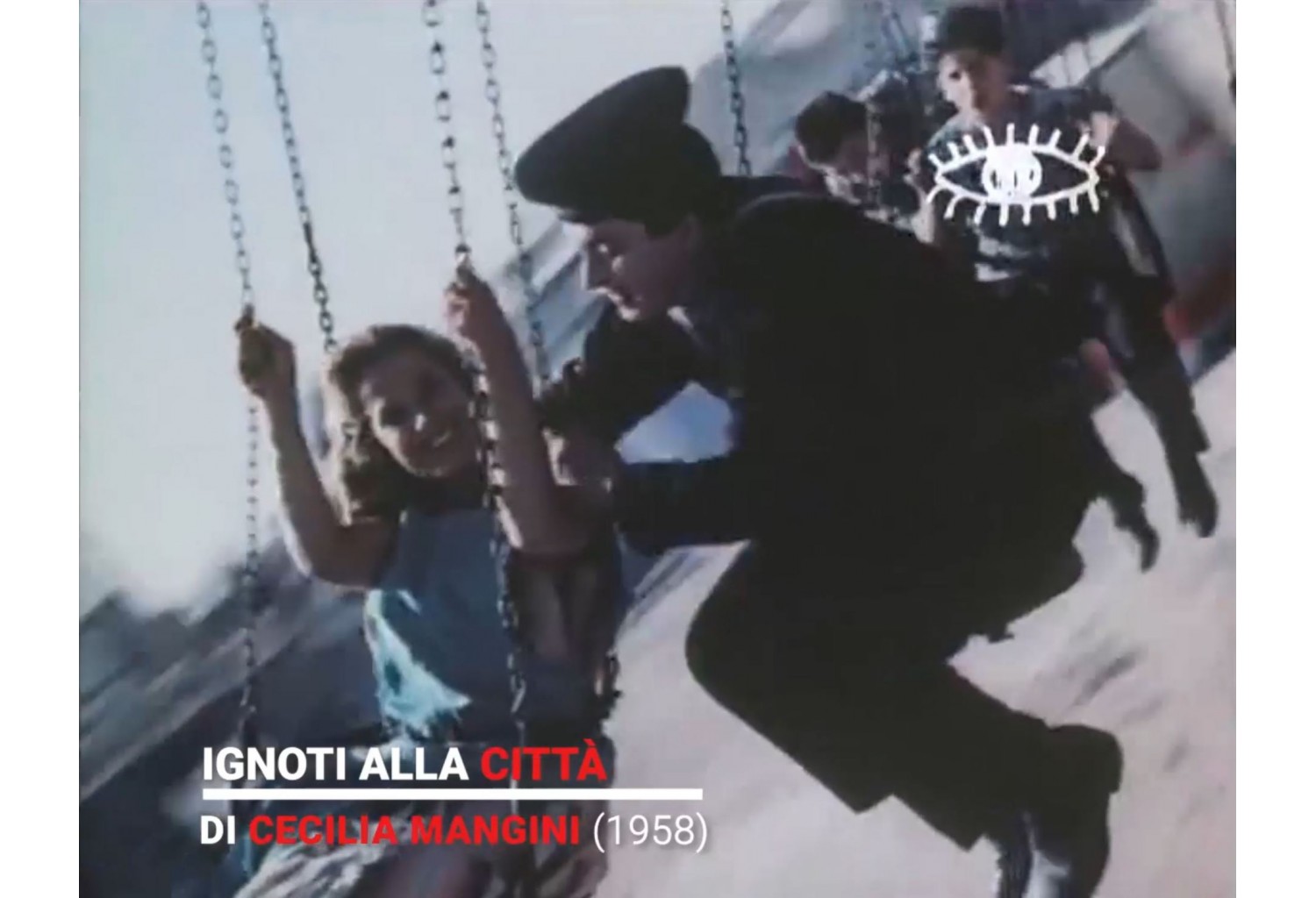 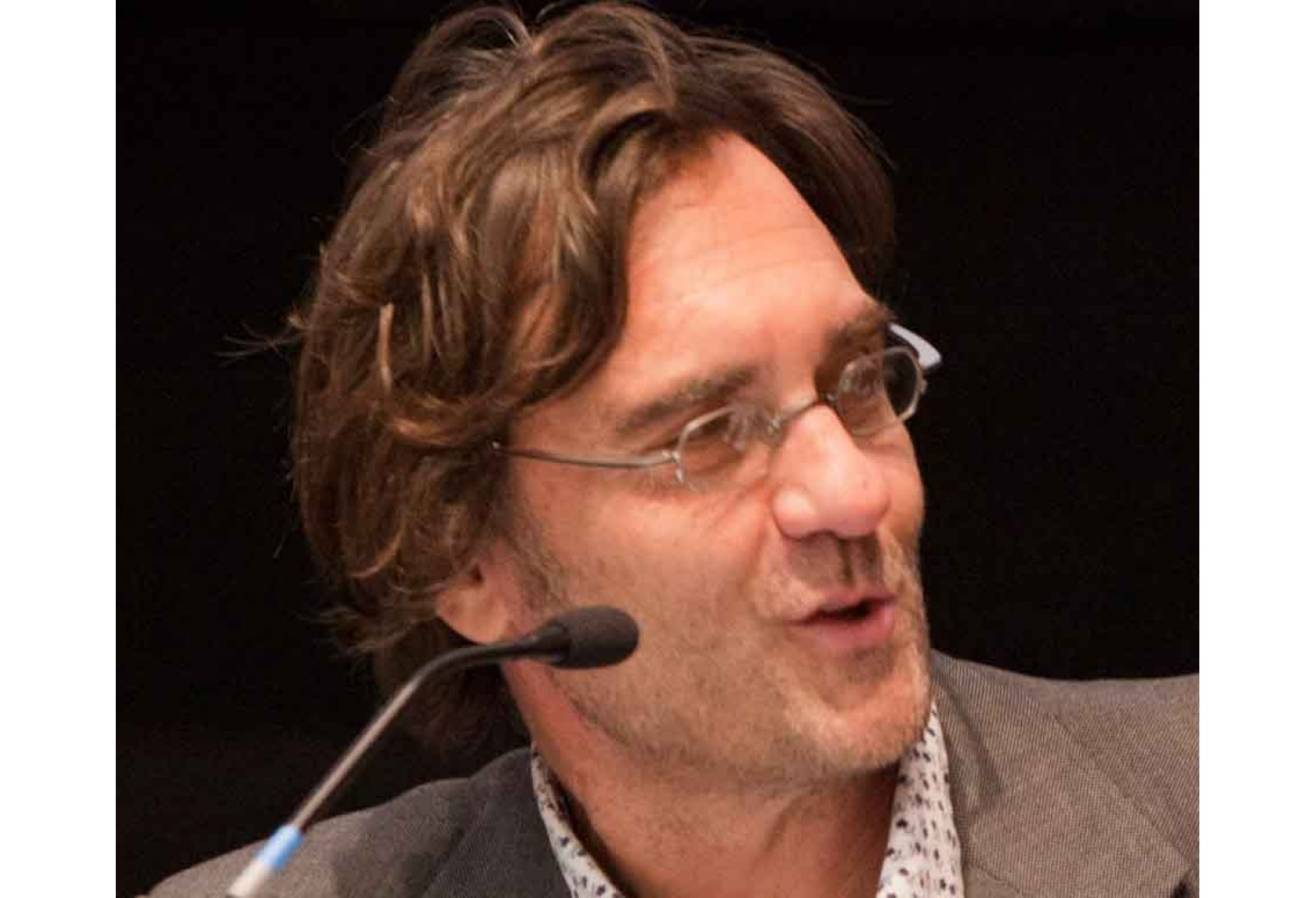