A train station in Sicily. There are two people in the waiting room: one is “the man with the flower in his mouth” in the film's title, who has confronted and threatened a mysterious woman outside the station. The other is “the peaceful customer,” who missed his train because of presents for the women in his family which hindered him as he ran and made him trip on the train tracks. The man with the flower in his mouth has helped the peaceful customer and immediately establishes a relationship of trust and empathy with him. The two recount their lives, but whereas the peaceful man talks about his frustrations, the man with the flower in his mouth keeps steering the conversation toward just one topic: death. Everything seems wrapped in mystery, starting with the identity of the woman outside the station... 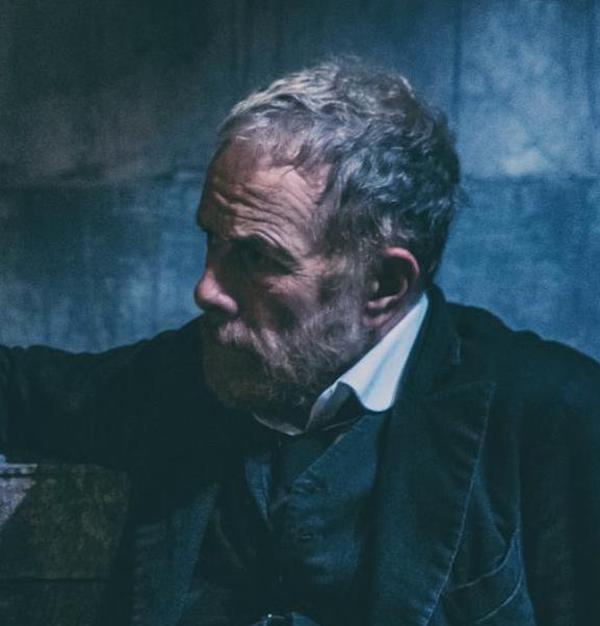 (Milan, 1942) debuted as a stage actor in 1963, after graduating from the National Academy of Dramatic Arts, and made a name a name for himself in plays such as Edipo Re at the Teatro alla Scala in Milan in 1969 and in Re Lear at the Piccolo Teatro in Milan in 1973. He debuted as a stage director in 1975 with Shakespeare's Otello, which he later directed in many productions, and as a movie director in 1983 with the film Principe di Homburg (Silver Ribbon for best new director) and as the director of opera productions in 1983 with I pellegrini alla Mecca by Gluck. He has been directed in stage productions by many important directors, including Giancarlo Sbragia, Luigi Squarzina, Giorgio Strehler, Mario Missiroli, and Marco Sciaccaluga. He was the artistic co-director of Rome's Teatro Eliseo (1980-1987), artistic director of Turin's Teatro Stabile (1997-2000), of the Taormina Arte festival (1993), artistic director of the Teatro di Roma (2011-2014), and, since 2014, he is the artistic director of the Teatro della Pergola. In 2004, with L’avaro by Molière he won the Premio Olimpici del Teatro for best director and best show, and in 2014 he won an Arlecchino d’oro.

“In a gigantic, filthy, and deserted waiting room, there are only two very small men. One is full of life and commitments: a wife, children, work, dreams, hopes, fears, anxieties. The other man has been condemned to death by an incurable disease and he listens with morbid curiosity and attention to the story of the small life of the 'small' man, to capture the absolute absence of meaning, the stupidity of his illusions, the inanity of his occupations and commitments, or the useless 'nuisances' of life, represented by the many 'packages' that prevent the small man from living. That is, of 'not missing his train.' In this final station of life, two 'small men' encounter each other... This is how the Greeks defined man: antròpos, zoòn, logòn, ekòn. The two small men are full of words in their desperate solitude. As they wait...” 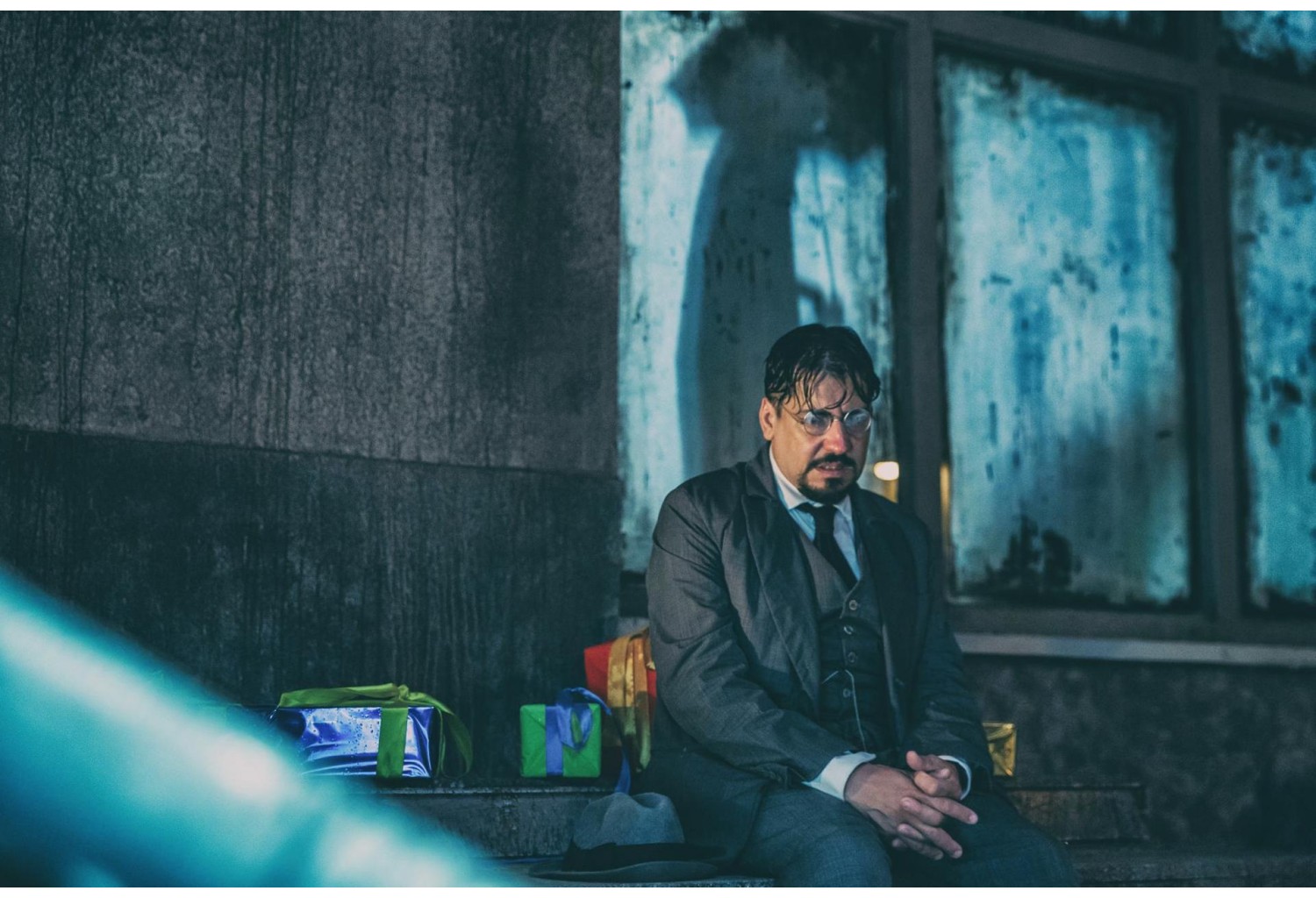 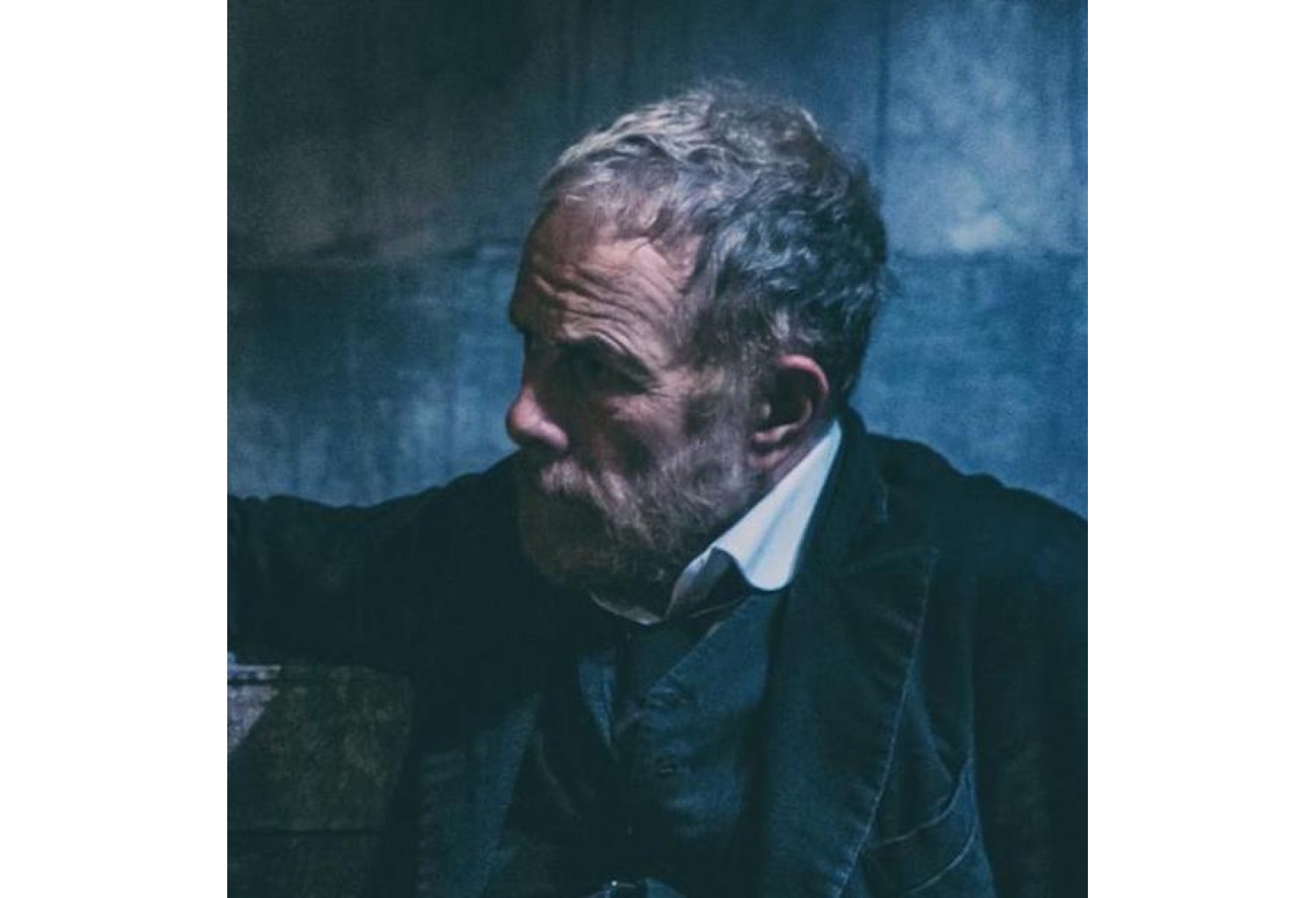