Sonja (97) was one of the first women who joined the partisan resistance movement in Yugoslavia. Inspired by the revolutionary books she received from a classmate in high school, she joined the communist and antifascist organization in the late 1930s and in 1941 became a partisan fighter in German-occupied Serbia. Ultimately, she was captured, tortured and taken to Auschwitz-Birkenau. There she became a member of the resistance. By listening to Sonja’s story, we travel through the landscapes of her revolutionary life – the Serbian mountains where the partisans gathered and the muddy grounds of Auschwitz - towards her Belgrade flat where she lives with her husband and cat. What starts off as a celebration of the resistance of one woman, gradually turns into an antifascist manifesto as the filmmaker and co-writer Ana Vujanović become confronted with the rise of fascism in Europe today. 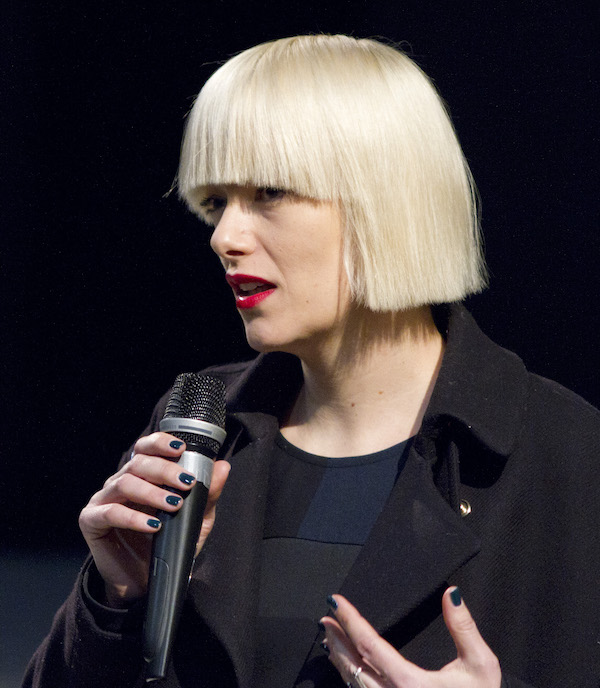 (Belgrade, Serbia, 1982) is a filmmaker and video artist. Her work explores tensions between memory and history, collective and individual bodies, and ideology and everyday life, with a focus on antifascist and feminist potentialities of the Yugoslav socialist project. Her feature documentary Yugoslavia, How Ideology Moved Our Collective Body (2013), premiered in 2013 at the 63rd Berlinale, and it is part of a permanent collection of MoMA NYC. Her work has also featured in major art galleries, such as Tate Modern London, MoMA New York, and MAXXI Rome.

“Antifascist resistance is the film’s central theme, and it’s told from two perspectives. The main perspective is that of Sonja’s life story, which starts amidst the rise of fascism in Europe in the 1930s. Sonja is an extremely suggestive storyteller, capable of talking about past events without hindsight. She took us directly into the atmosphere and mindset of the time that gave birth to antifascist resistance. The other is the contemporary perspective of the two of us, the scriptwriters – Marta Popivoda and Ana Vujanović – a queer couple and leftist activists from Belgrade, who emigrated to Berlin. We visited and interviewed Sonja for over ten years, confronting her story with our own experiences of rising fascism in Europe today.” 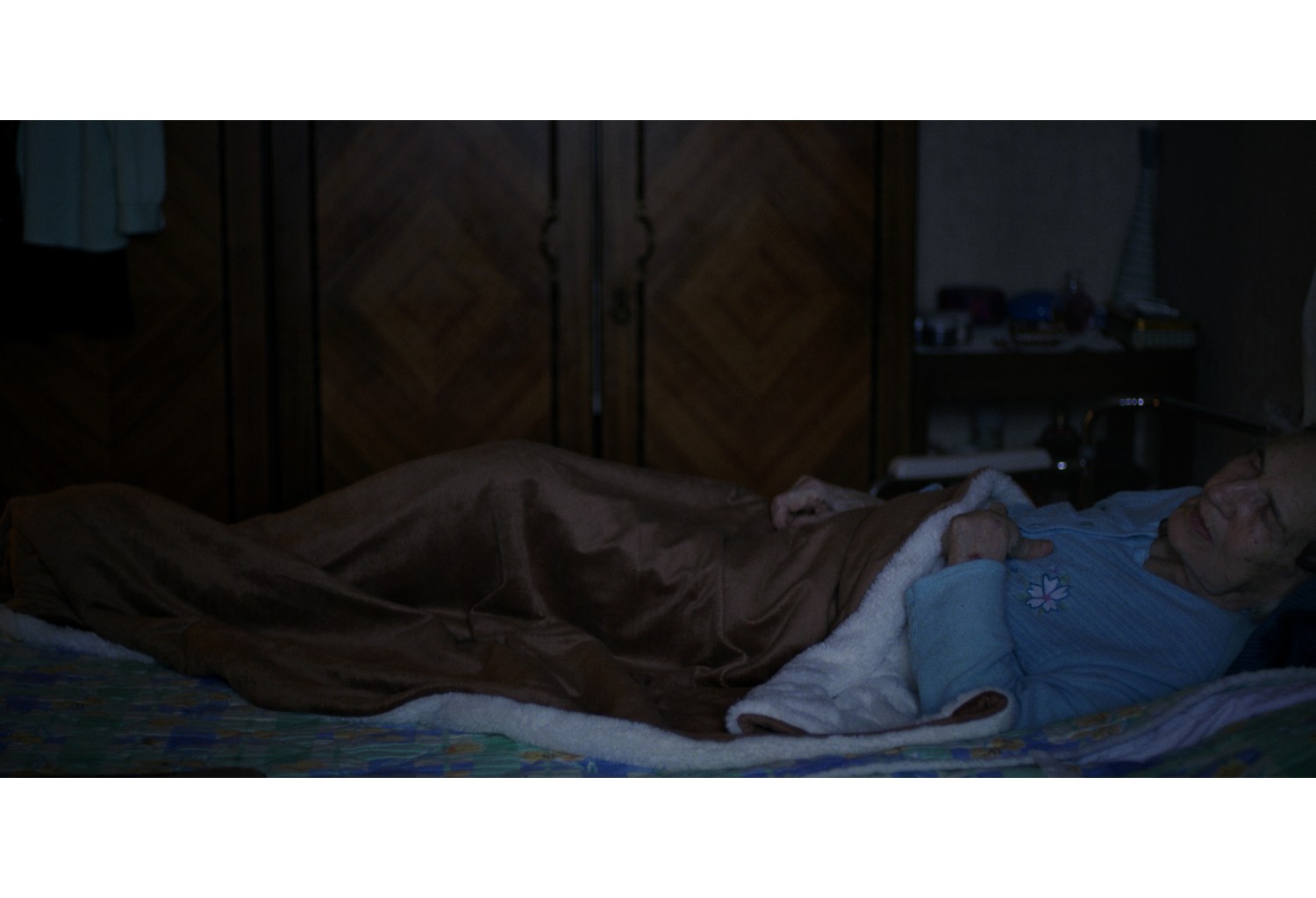 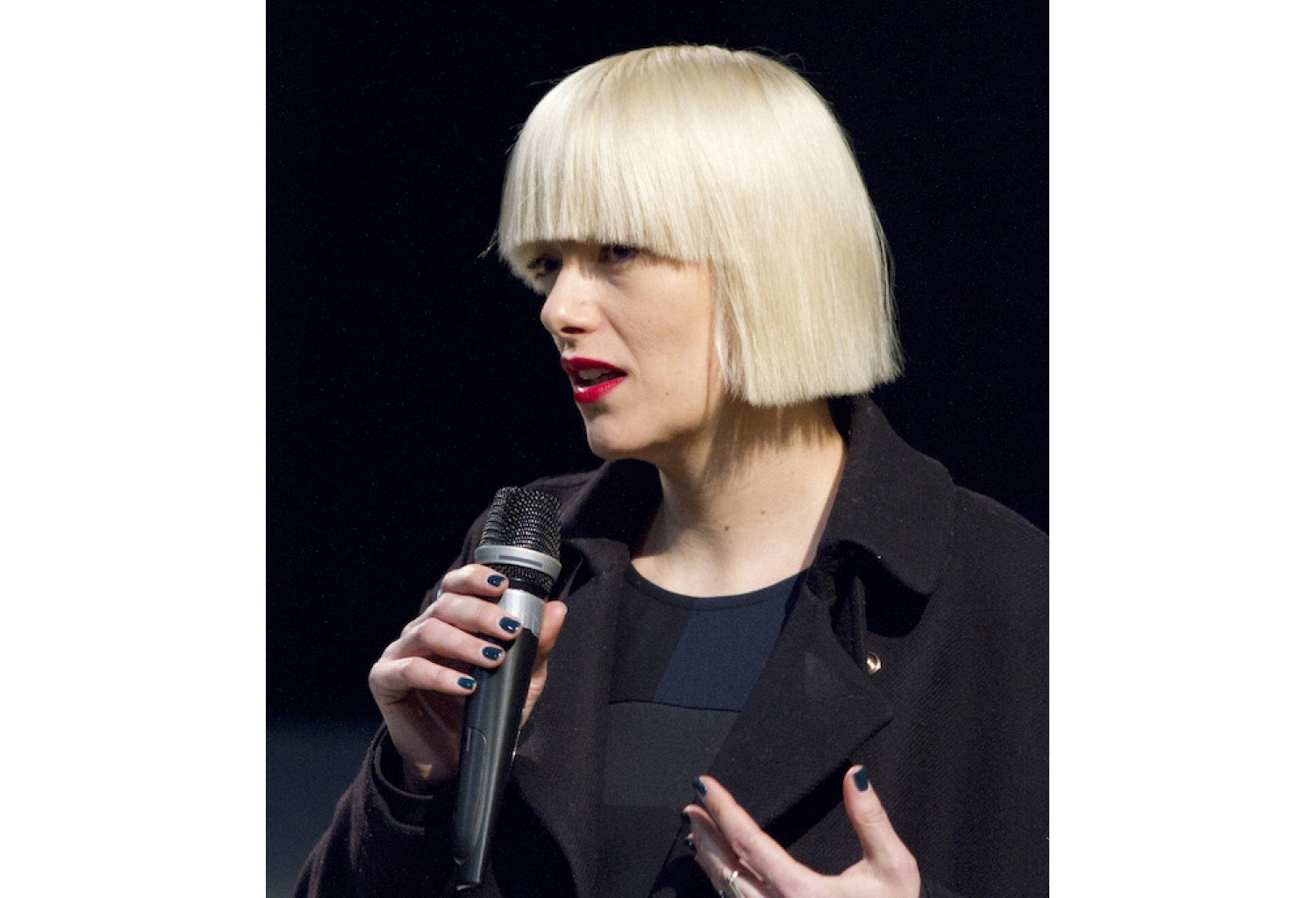