The dust of war keeps the eyes sleepless. Night brings peace and sleep to all the people in the broken town. Only the eyes of the mother of the missing child stay resilient. Night has to trick her into sleeping to save her soul. 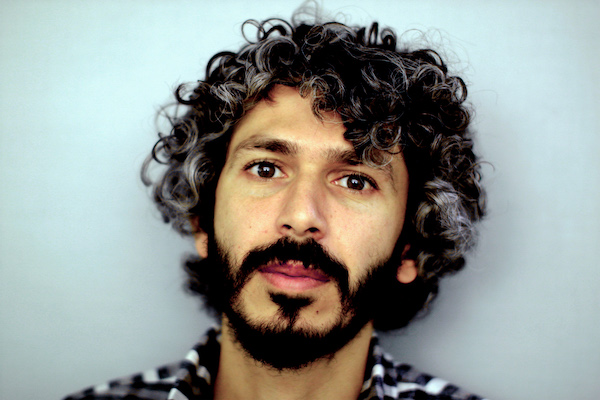 is a Palestinian and German writer and director. His first animation film, House (2012), was nominated for the German Short Film Award and his second short, Ayny (2016), won the Student Academy Award. Night is his third short animation film. Currently he is developing his first feature.

“Why would a mother wish to hear that her daughter is dead? She was begging for it as cancer patient would beg for morphine. I don't know where the mother is now but I wanted with this film to tell her what she wished for, so she can finally fall asleep. Based on actual events, translated into puppet animation.” 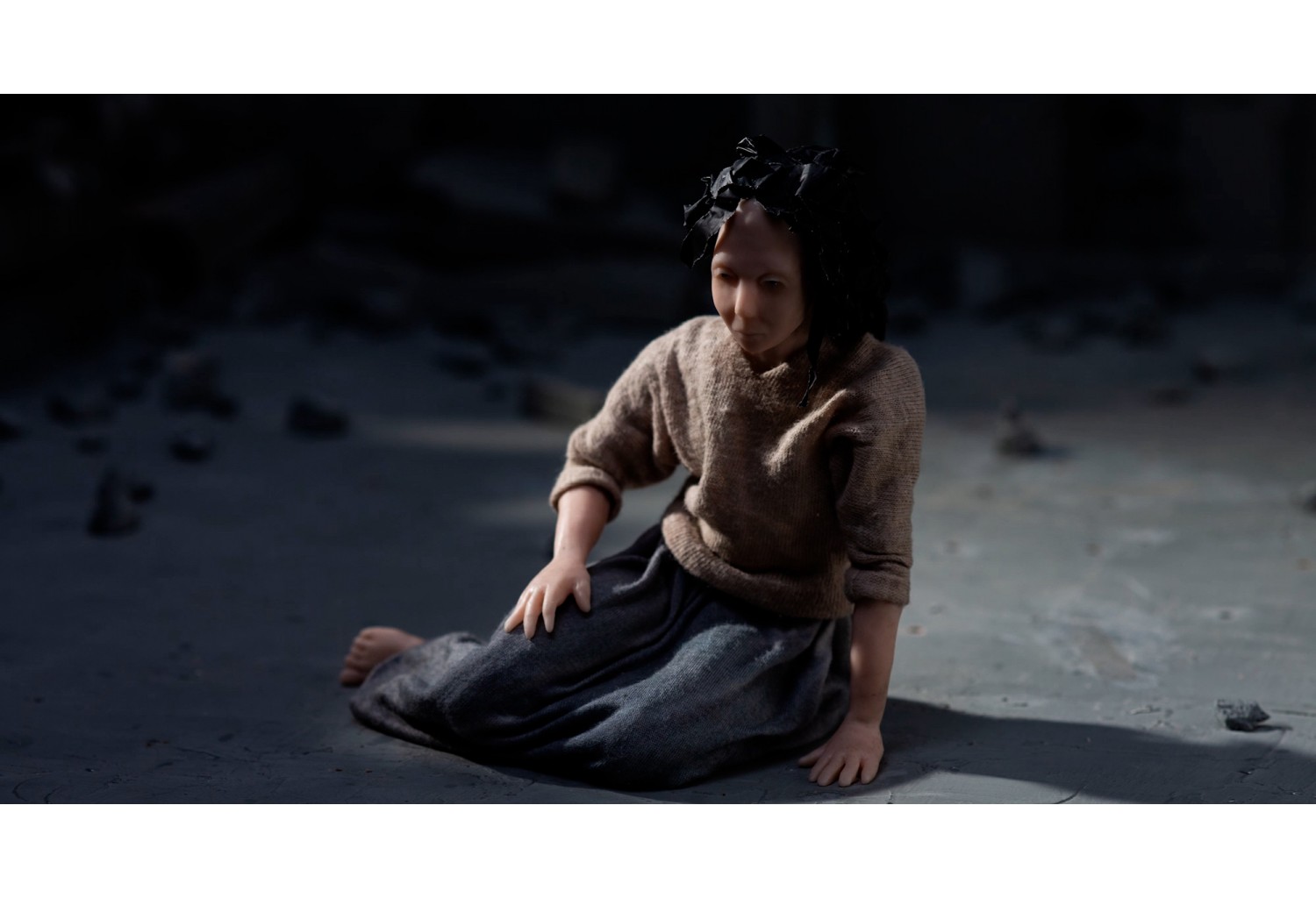 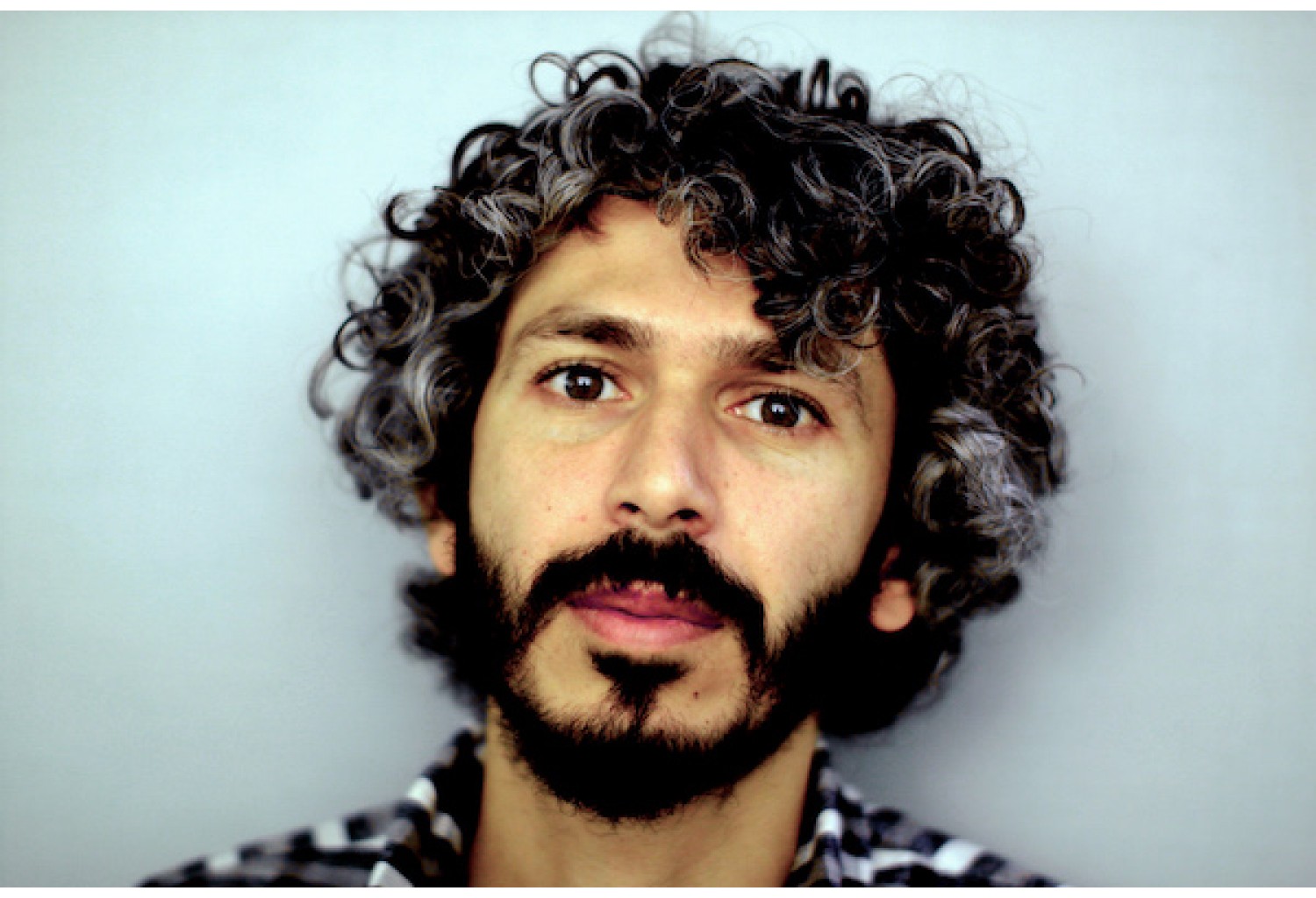