Ofelia is 92 years old. Her confused memories keep on vanishing. The only way to stop the incessant action of time is documenting the present and rediscovering her own past in some old Super8 home movies. 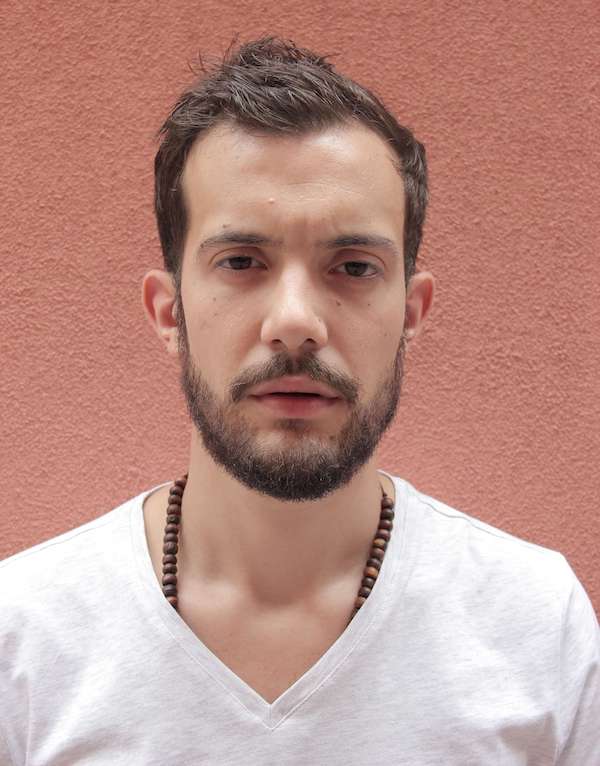 (Figline Valdarno, Italy, 1988) graduated from the University of Siena, and worked as a director and cameraman in several music videos for musicians such as Riccardo Tesi, Arlo Bigazzi, Ginevra Di Marco, The Gang and several other artists of the Italian independent music scene. In 2011 and 2012 he directed the web series Hydra together with Rossano Dalla Barba, and in 2015 made his direction debut with the short Dove noi non siamo, followed in 2018 by the fantasy-western Moon on Fire. Ofelia is his third short. He is a partner of the independent record label Materials Sonori.

“I feel like I have to run after my grandma’s memory that is slowly fading away. I would like to capture it and freeze it in time. This is why I decided to create a short story, documenting Ofelia’s present life. I collected scattered material, with unexpected sensibility and strength. I have been living with her for three years, and only in this way, I was able to write the script, playing and interacting to the fullest with all the situations and especially with her, making her “act” in the true sense of the word. It is an intimate and personal story, even though my first aim was to create something that could easily reach everyone. This is a reflection upon time, memory, the past and caducity.” 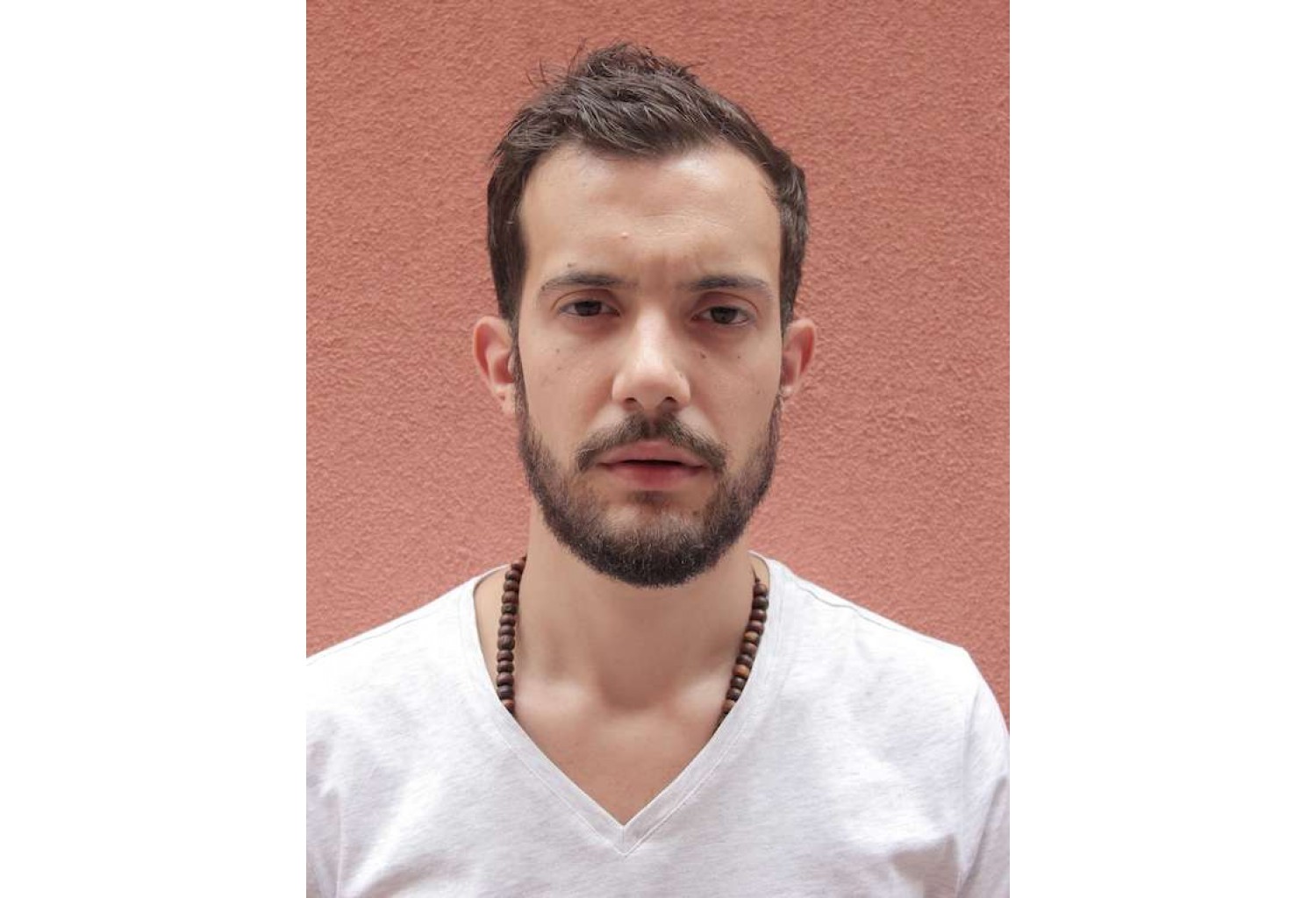