After receiving a mysterious letter, a woman travels to a desolate island town and soon becomes trapped in a nightmare. 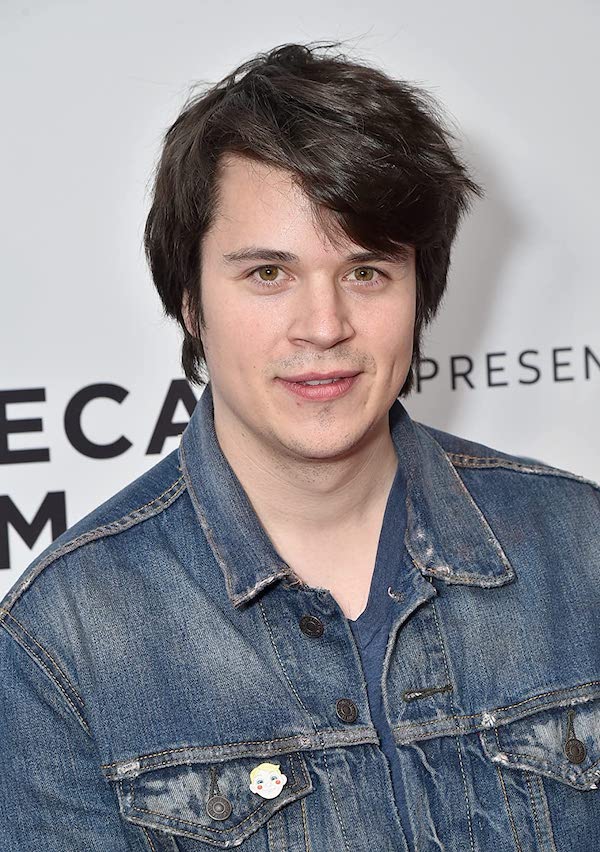 (Florida, USA, 1990) interned at Blumhouse when he was a teenager. His feature directing debut, the horror film Ritual, was produced in 2013. His next two films, Pod, a science fiction-horror film, and Darling, a psychological horror film, were premiered in 2015. In 2016, he directed Carnage Park, a neo-Western horror film. His next film, Psychopaths, premiered at the Tribeca Film Festival in 2017. His last two works are Crooks (2018), a heist film, and the horror film Offseason (2021). Keating is also the host of The Core, a talk show where he interviews filmmakers about their work and plays with practical effects.

“My previous works have always been love letters to particular films, directors, or sub-genres — anchor points that were, and still are, quite important to me. This time around, I wanted to try to write a different sort of love letter. I wanted to invoke the dreamy feelings of old southern gothic literature, and the uncanniness of traveling through decayed and rotting places that used to be teeming with life. I wanted to make a nightmare journey into the unknown, about loss and family secrets, and about making a deal with the devil.” 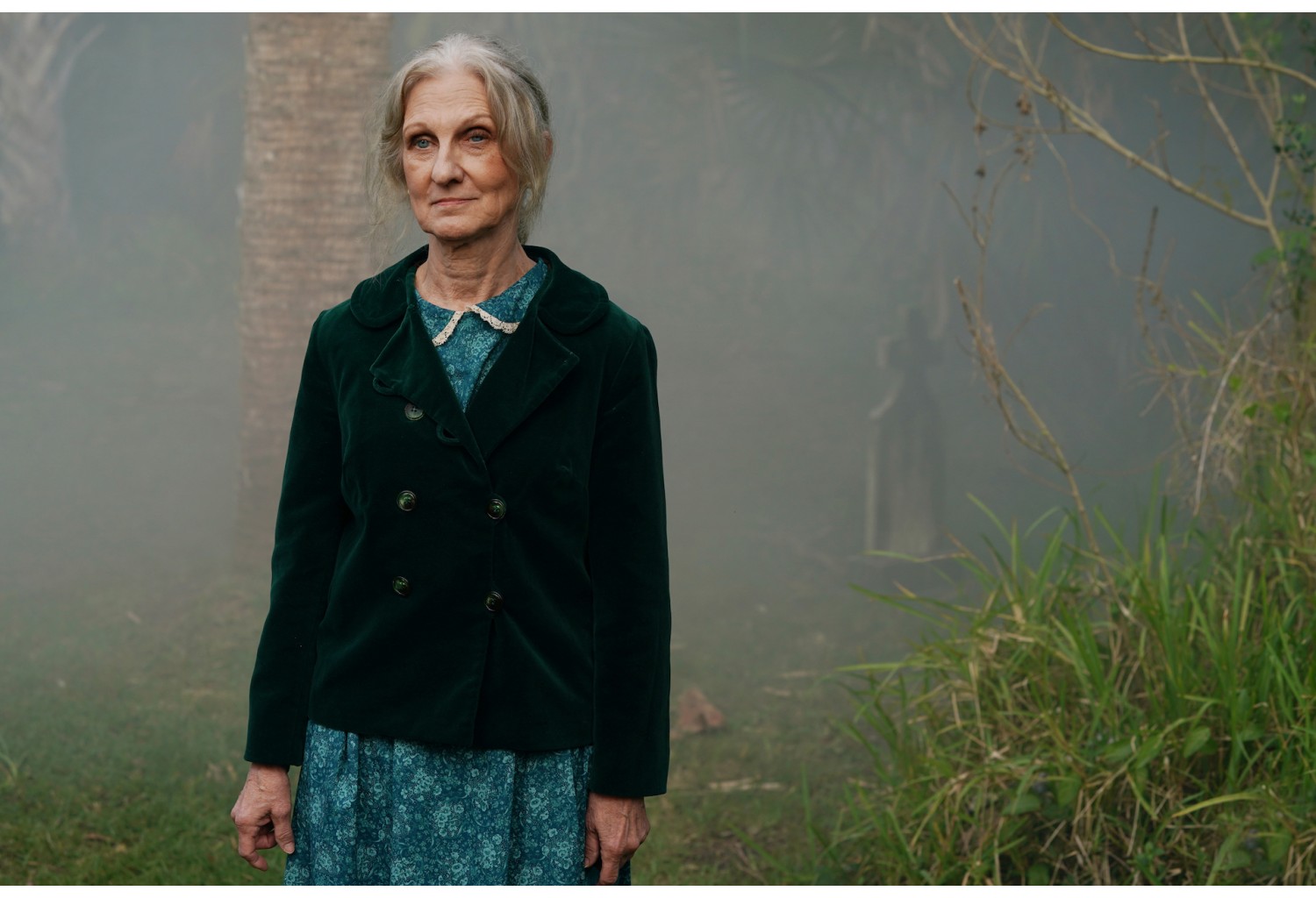 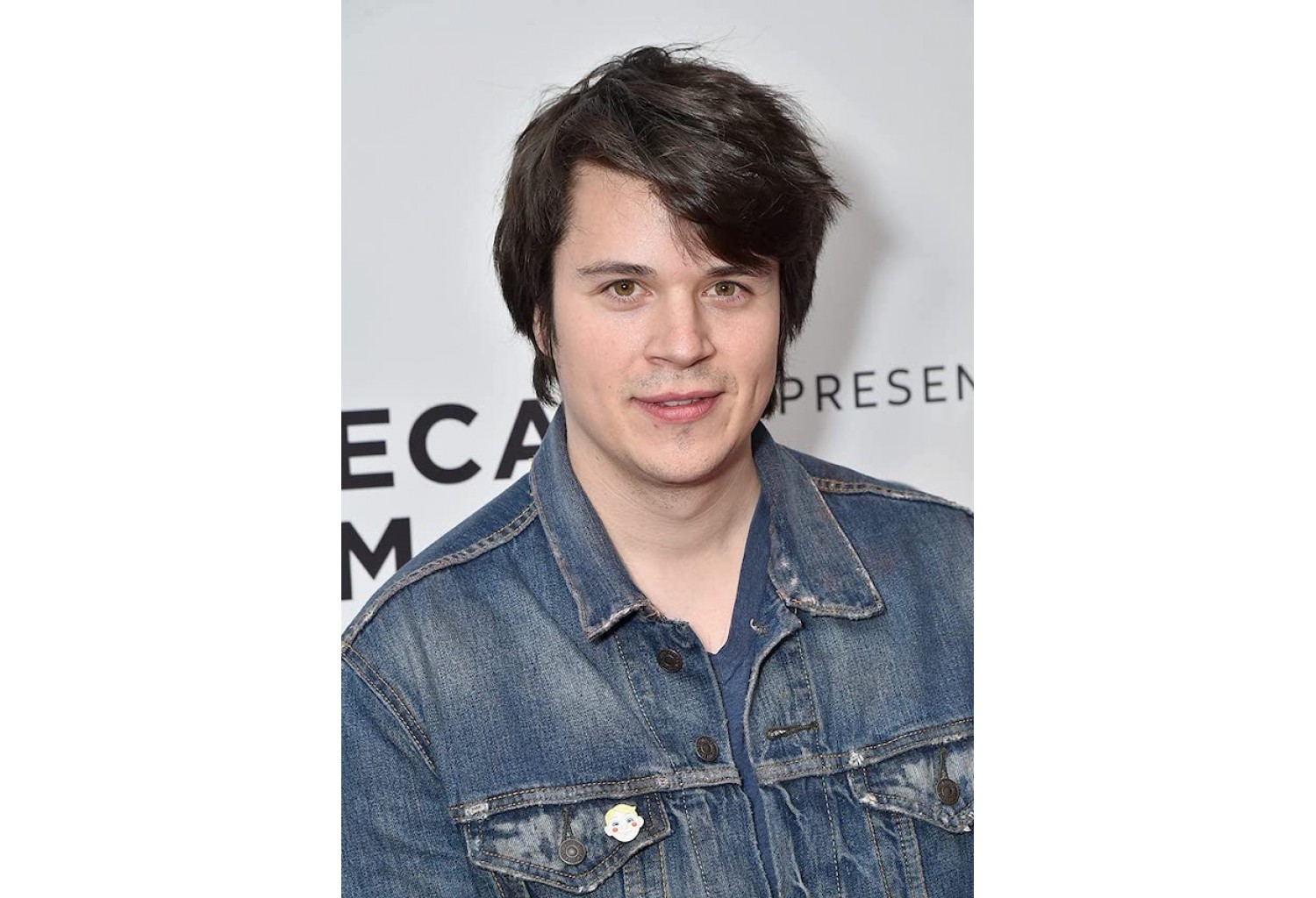