L’ATTRICE E L’OPERAIO - DIRECTOR’S CUT
Italy, 1995, 12’, col.
DIRECTOR, STORY, SCREENPLAY: Pietro Balla. CINEMATOGRAPHY: Diego Zane. FILM EDITING: Pietro Balla, Diego Zane. CAST: Emma Dante, Andrea Zalone.
A young factory worker is chosen to participate in a TV program (today we'd call it a reality show). This is well before 1999, when the Dutch invented the Big Brother format. The authors of the program want to see a woman in love. Thus, the worker seduces a young actress. But the situation gets out of hand. “This amateur video takes place in 1995, when TV stopped being watched and instead started watching, watching, watching.”

IMAGE
Italy, 1993, 2’, col.
DIRECTOR, STORY, SCREENPLAY, CINEMATOGRAPHY, FILM EDITING: Pietro Balla
“What is a beautiful woman doing, dressed anachronistically, on leaden morning at dawn, running on a green meadow? The question will find an answer when it becomes clear that the beautiful woman is searching for none other than you.”

THYSSENKRUPP BLUES
Italy, 2008, 73’, col.
DIRECTOR, STORY, SCREENPLAY: Pietro Balla, Monica Repetto. CINEMATOGRAPHY: Francesca Frigo, Andrea Parena. FILM EDITING: Eleonora Cao. SUONO: Stefano Grosso. CAST: Carlo Marrapodi, Melita Giambrone, Rocco Carniccio, Cekoski Carniccio, Mario Marrapodi, Salvatore Interdonato, Callisto Fiorenza, Massimiliano Tassone. PRODUCTION: Deriva Film. COPRODUCTION: Esperia Film, BabyDoc Film.
The struggle and the drama of Carlo, a worker at the ThyssenKrupp Acciai Speciali Terni factory, before and after the tragedy that, on the night between December 5 and 6, 2007, burned seven of his workmates alive. The chronicle of a death foretold and a journey back to his land of origin. In a Calabria that becomes a legendary land, a man devoured by rage, pain, and the infernal media circus tries to find himself once again. 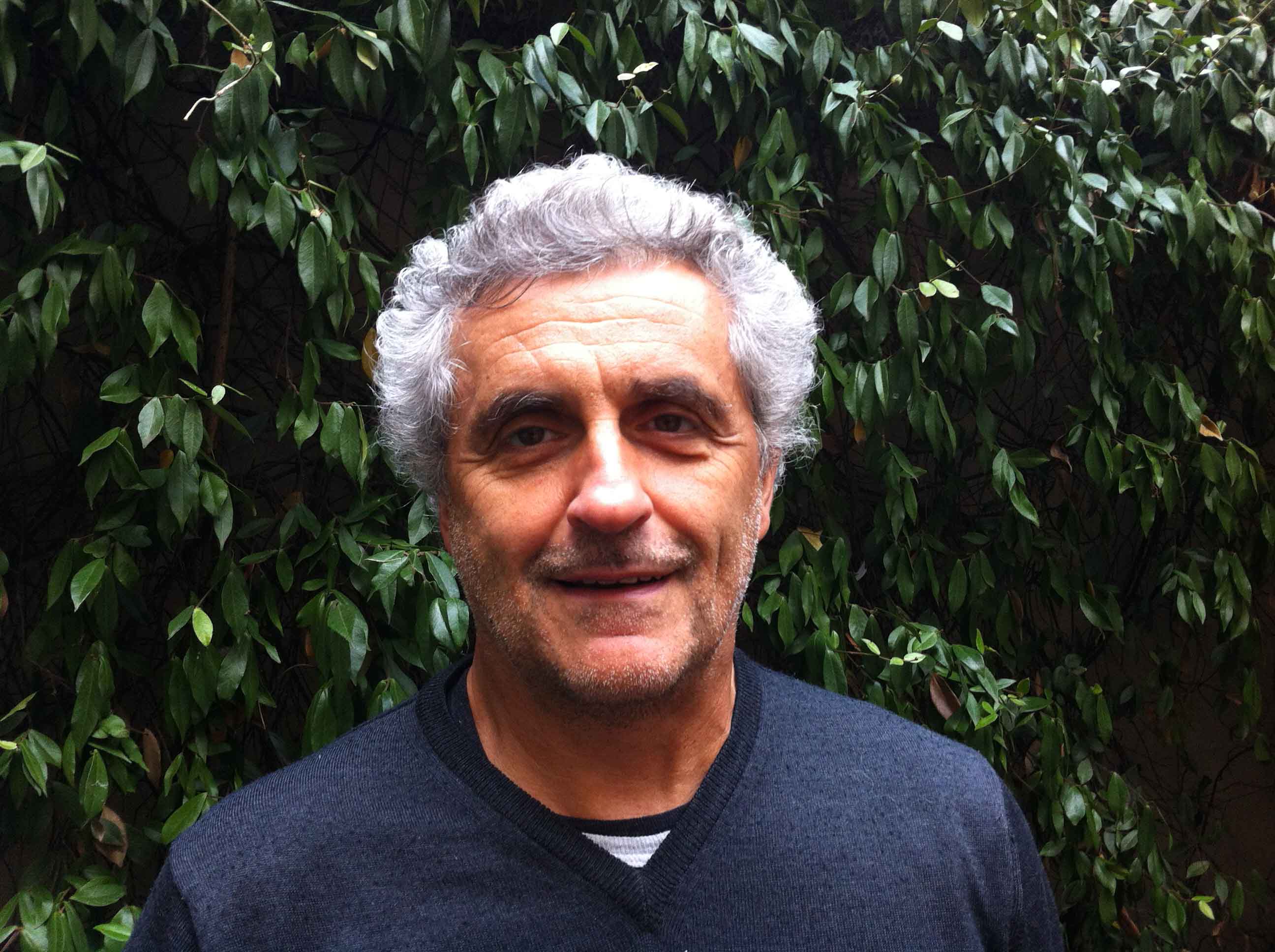 Pietro Balla (Poirino, Turin, Italy, 1956-2021) earned his degree in political science; in 1985 he started making shows and documentaries for Italian television. His works include Illibatezza, 1949 - Nelle terre di Dio, Dérive Gallizio, Ballando nel fumo and I campioni di Olimpia. He created and produced the series Scatti di nera, with Michele Placido, for Fox International Channels Italia, and, between 2007 and 2008, he co-directed and produced with Monica Repetto the documentary Operai for Raitre. In 2008 the Venice Film Festival presented his documentary feature ThyssenKrupp Blues, directed and produced with Monica Repetto, his companion and main collaborator. 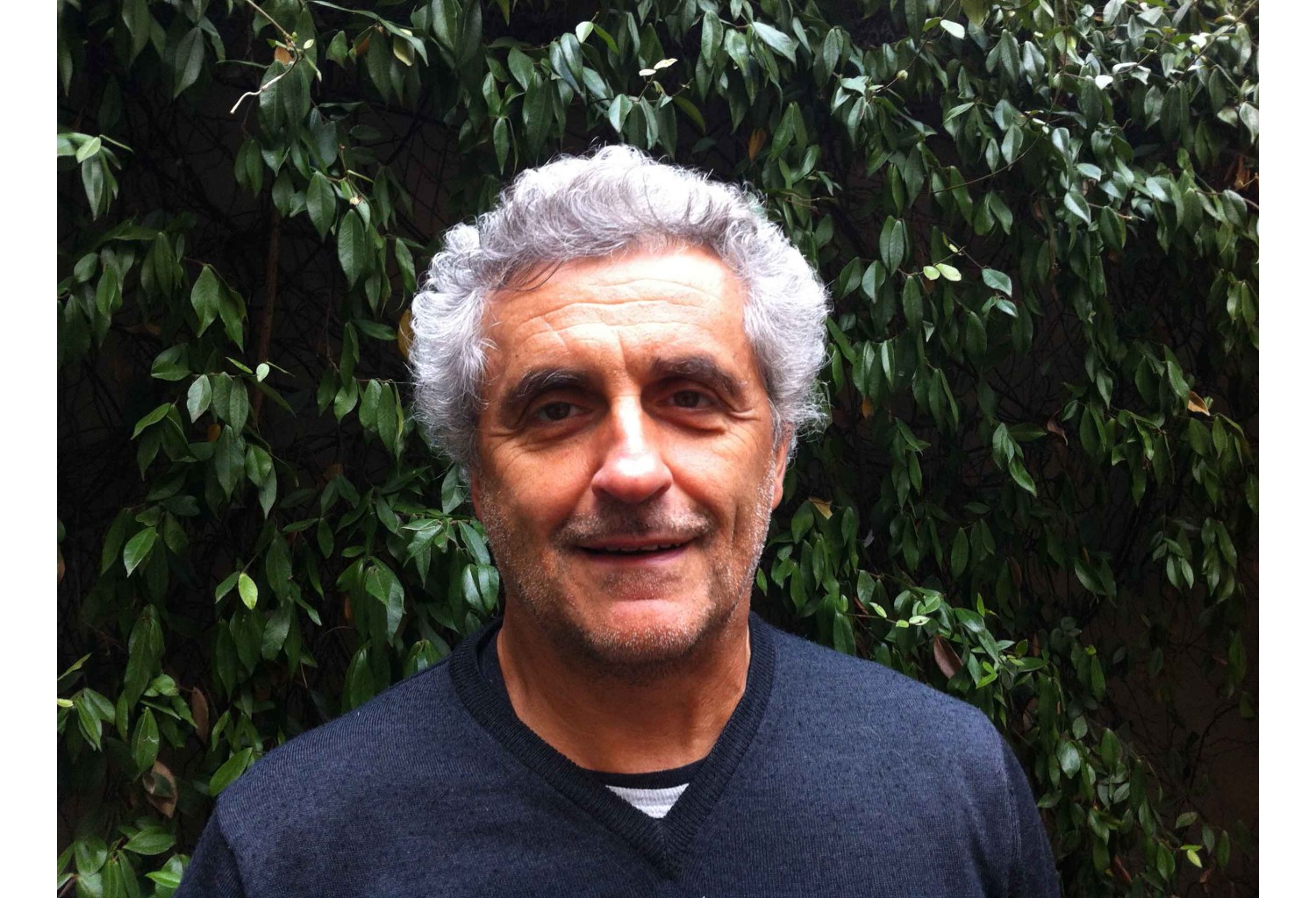