“The inspiration and point of departure of this film is an old song, written in 1930 by German composer Friedrich Holländer: ‘Wenn ich mir was wünschen dürfte’. This song, translated into Spanish as ‘Si pudiera desear algo’, has been in my memory for as long as I can remember. It expresses poetically a very complex concept: that the disappointment of women has been going on for so long, the promise made to them by the revolution has remained for so long unfulfilled, delayed, negated, that the sadness, the vulnerability derived from this feeling of abandonment has been turned into a shelter and a shield, perhaps even a sword. […] With this in mind, I wanted to create a contemporary equivalent of the old song, that could function as a soundtrack to the incredible feminist demonstrations that have been taking place – modifying and appropriating public space and public discourse – in the city of Mexico in the last 5 years. The film follows two paths: one, a collective recollection of images and sounds from these feminist marches in Mexico City; two, the composition, recording and final performance of the film theme song by trans artist La Bruja de Texcoco.” 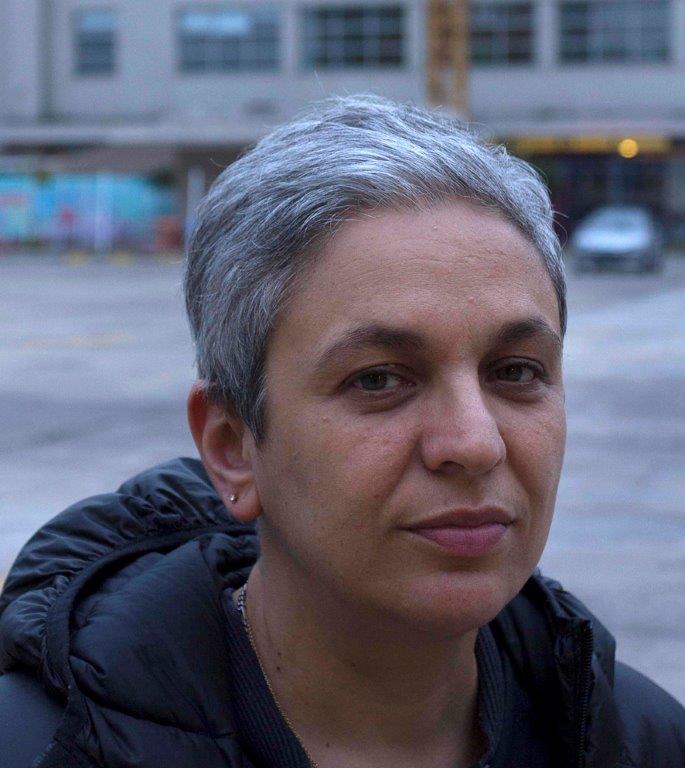 (Valladolid, Spain, 1965) lives and works in Barcelona and Oslo. She teaches currently at Oslo National Academy of the Arts, Norway and Le Fresnoy, France. She has represented Spain at the Venice Biennale in 2011 and was present again in the Venice Biennale 2013. She took part in the 56th Venice International Art Exhibition, Documenta (2013) and other international events such as Münster Sculpture Projects in 2007, Sydney Biennale 2008 and Sao Paulo Biennale 2010. Her work is largely performative and deals with issues related to community and individuality in contemporary society, exploring the political potential of marginal positions, paying homage to eccentric characters and antiheroes. These eccentric characters have often been the center of her film projects, such as The Deviant Majority (2010), The Joycean Society (2013) and Segunda Vez (2018). 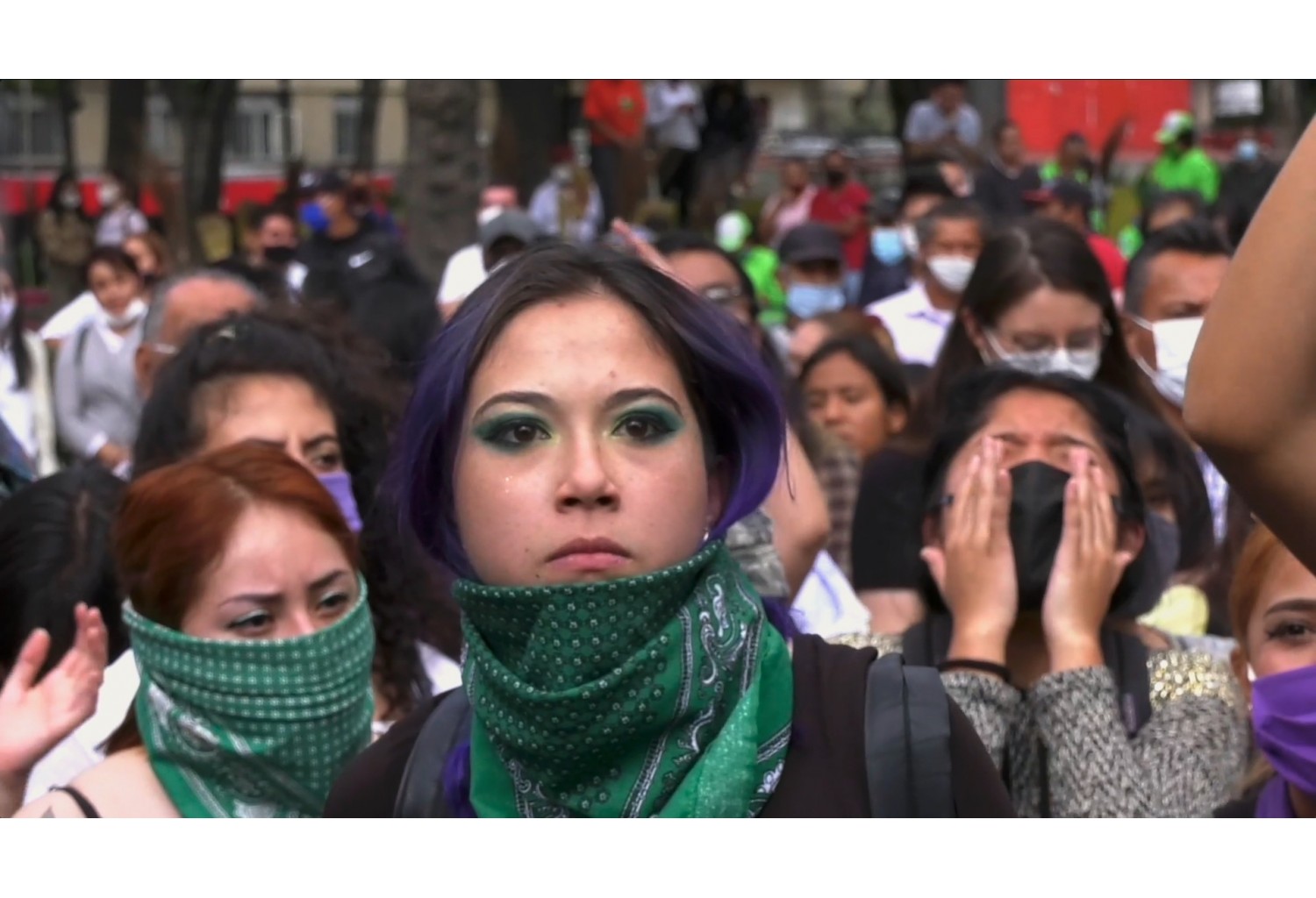 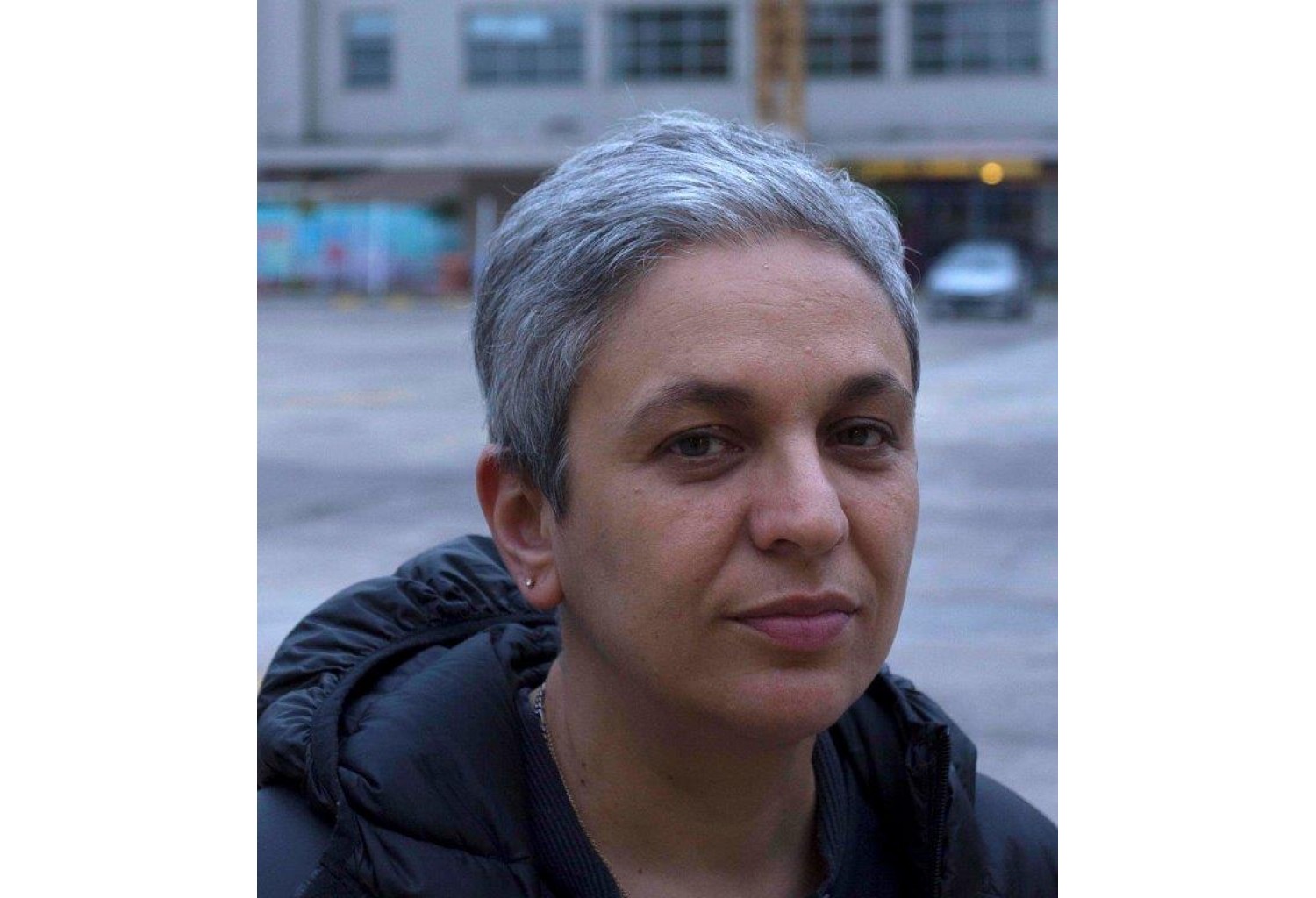