THE BEATLES: GET BACK - SNEAK PEEK

THE BEATLES: GET BACK - SNEAK PEEK

An exclusive 100-minute sneak peek of the upcoming Disney+ three-art docuseries The Beatles: Get Back, directed by Peter Jackson. The Beatles: Get Back takes audiences back in time to the band’s January 1969 recording sessions, which became a pivotal moment in music history. The docuseries showcases The Beatles’ creative process as they attempt to write 14 new songs in preparation for their first live concert in over two years. Faced with a nearly impossible deadline, the strong bonds of friendship shared by John Lennon, Paul McCartney, George Harrison, and Ringo Starr are put to the test. The docuseries is compiled from nearly 60 hours of unseen footage shot over 21 days, directed by Michael Lindsay-Hogg in 1969, and from more than 150 hours of unheard audio, most of which has been locked in a vault for over half a century. Jackson is the only person in 50 years to have been given access to this Beatles treasure trove, all of which has now been brilliantly restored. What emerges is an unbelievably intimate portrait of The Beatles, showing how, with their backs against the wall, they could still rely on their friendship, good humor, and creative genius. While plans derail and relationships are put to the test, some of the world’s most iconic songs are composed and performed. 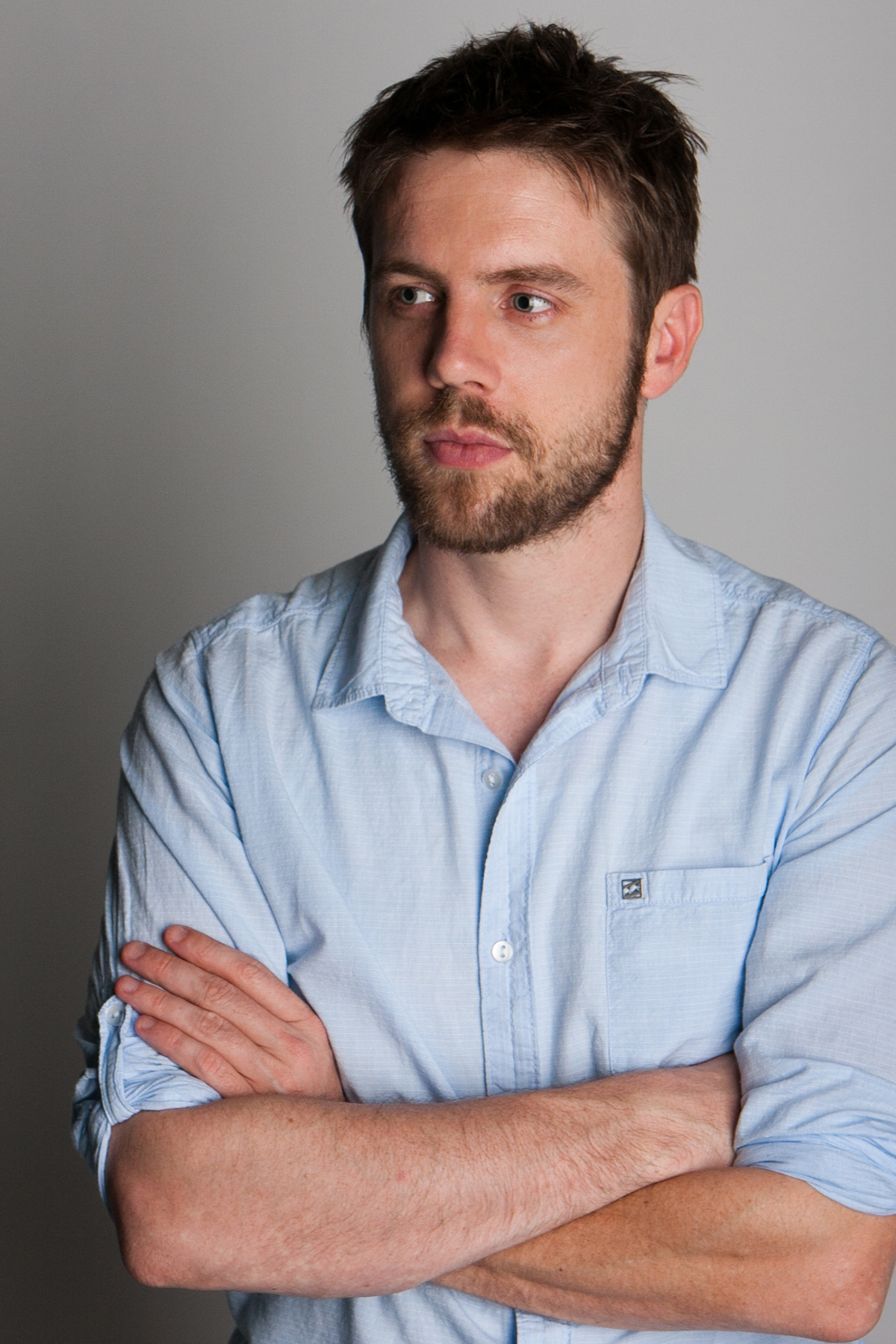 David Bruckner is one of the directors in The Signal (2007), a three-author horror nominated in 2008 for the John Cassavetes Film Independent Spirit Award. 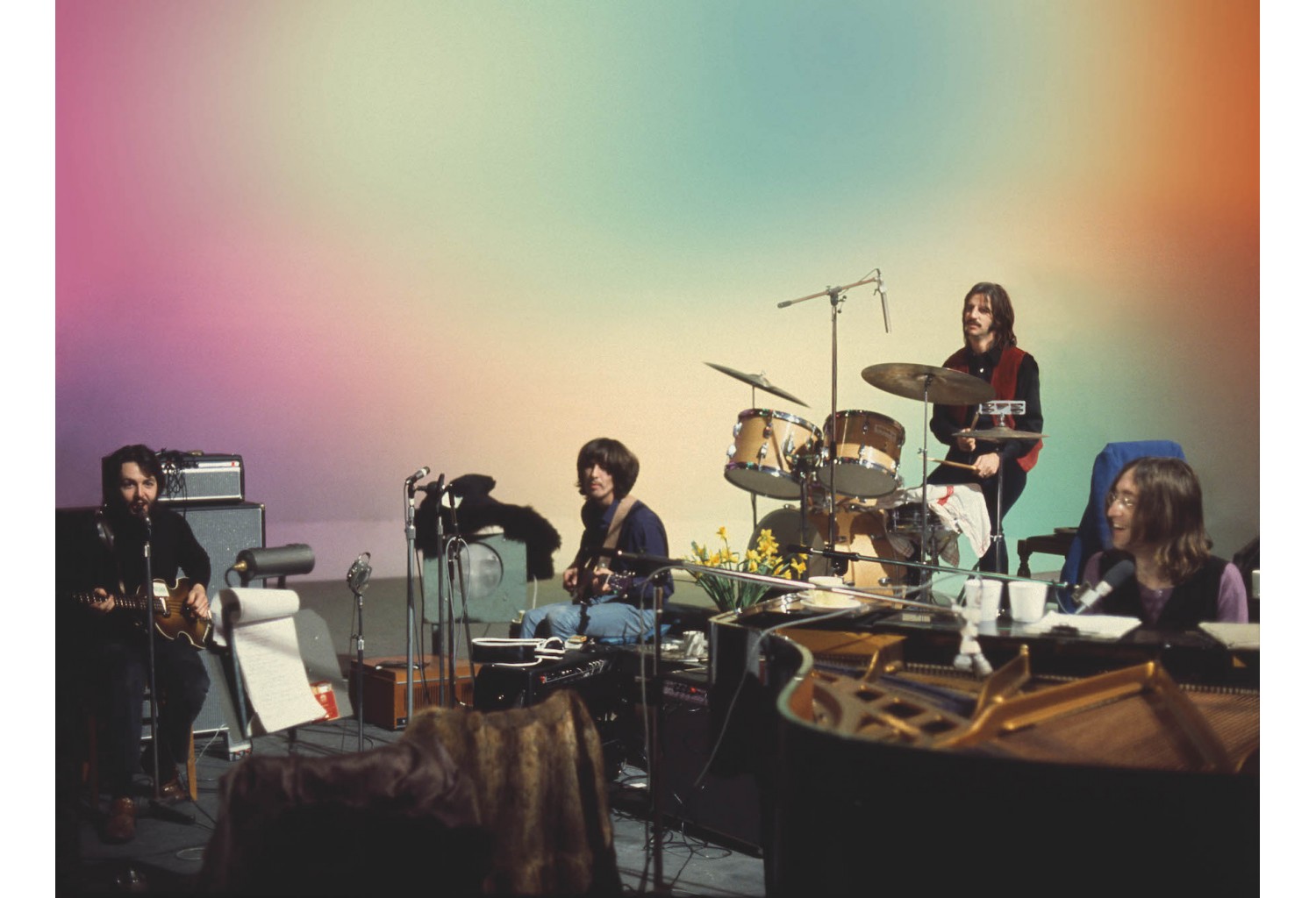 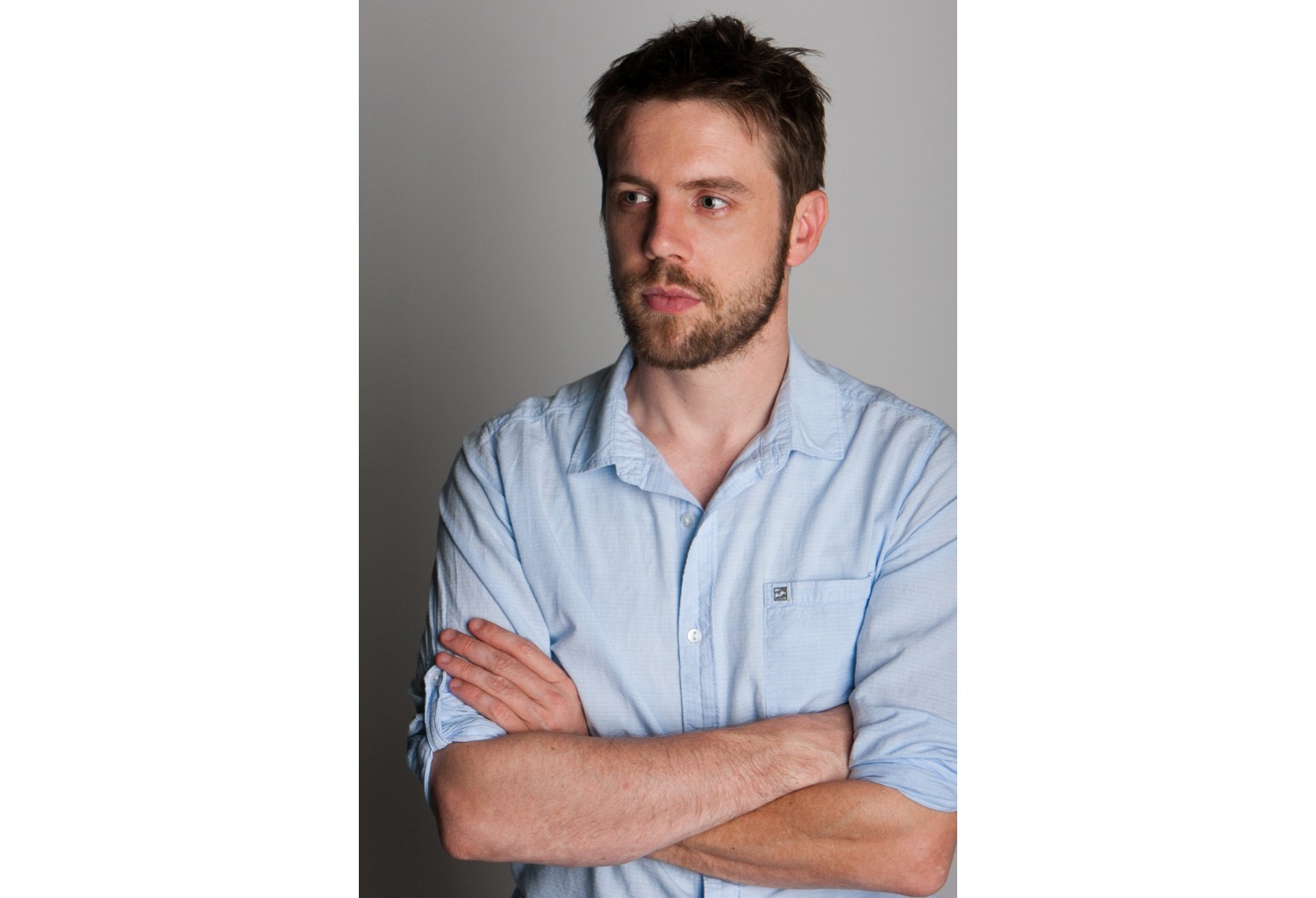