Wei Ling Soo is the greatest magician of the moment, but no one knows that behind the features of the Chinese prestidigitator hides a gruff English gentleman, Stanley Crawford, who has a manifest aversion for charlatans who profess to be mediums. When his old friend Howard asks him to investigate the honesty of the young clairvoyant Sophie, Stanley jumps at the opportunity and goes to the home of the Catledges, where the girl is a guest. Convinced of Sophie’s bad faith, he will be forced to rethink his position after a number of episodes put his certainties to the test. Could it really be magic? 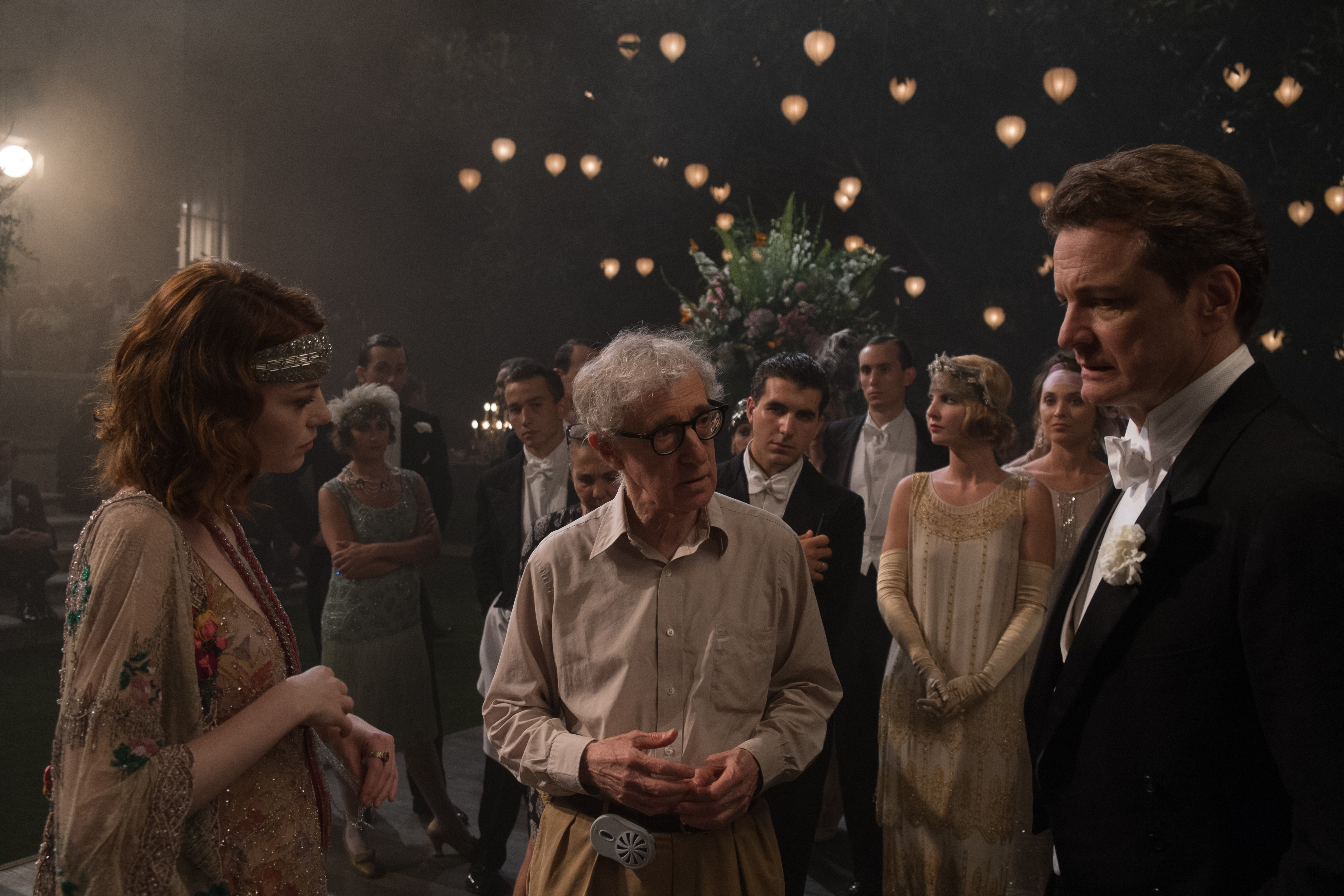 Woody Allen (New York, NY, USA, 1935) began his career as author of TV shows and doing comedy. In 1966 he debuted as director of What’s Up, Tiger Lily?. Eventually he achieved great success with his theater comedy Play It Again, Sam, brought to screen by Herbert Ross in 1972. After that he directed over forty movies, among the others Take the Money and Run, Annie Hall, awarded with four Academy Awards, Manhattan, Zelig, Hanna and Her Sisters, Deconstructing Harry, Midnight in Paris, awarded with the Academy Award for best writing in 2012, and Blue Jasmine, worthed an Oscar as best actress to Cate Blanchett.

“I had a wonderful time playing jazz in Turin and I wish I could be there for the showing of my movie at the Film Festival. I feel particularly close to this movie because not only did I have a wonderful time making it in the South of France but it expresses so many of my own personal feelings in a romantic way.”