THE NOSTALGIC MECHANICS OF RANDOMNESS

Titi Penescu, a retired pilot, lives a solitary life. He spends his days thinking about and missing his beloved wife, who has died. He only pays attention to his parrot Kiki and a motorcycle. One morning, he decides to go on an outing in the countryside. But what seemed like an attempt to escape from his daily routine takes an unexpected turn, making him discover that nothing is what it really seems to be. 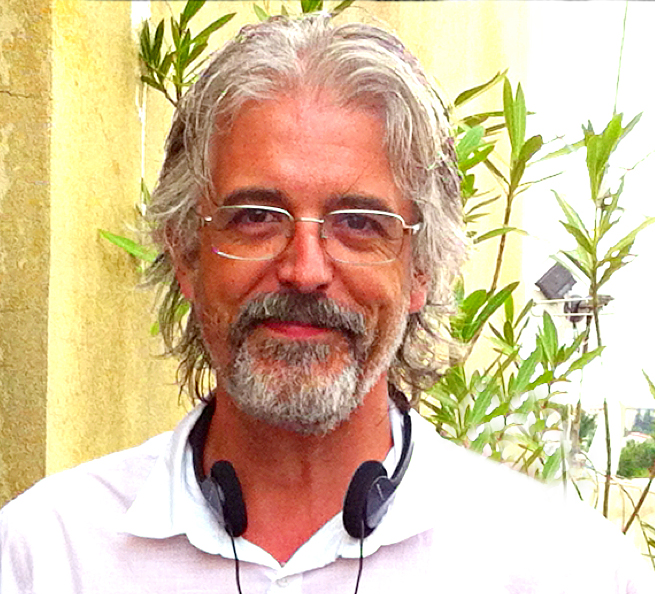 Constantin Popescu (Romania, 1973) graduated in foreign languages and received a master’s degree in British Cultural Studies from the University of Bucharest. Since the 1990s, he has worked as an assistant producer, primarily for Lucian Pintillie. At the same time, he continued his activities as a writer and director, making a number of shorts, including A Lineman’s Cabin (2005), which received an award at Venezia Circuito Off, Salonica and Barcelona; Water (2007), a special jury award at Montpellier; and The Yellow Smiley Face (2008), which competed at Locarno. He participated in the collective film Tales from the Golden Age (2009), selected for Un certain regard at Cannes. In 2010 he presented his feature-length Portrait of the Fighter as a Young Man (2010) at the Torino Film Festival.

“I was always interested in stories with few words and lonesome characters. Indeed, sometimes words are too much and maybe a gesture or a smile are more than enough. But I often feel that among the important things in life, two are fundamental in order to keep us afloat: the willingness and knowledge to communicate with each other […] and the loneliness that many of us will eventually have to go through, some way or another (and the ways to manage it), at some point in our lives.”