Jean Rouch meets Oumarou Ganda who takes the name of star Edward G. Robinson in the film. An immigrant from Niger to Abidjan and a veteran soldier of the war in Indochina, Edward G. Robinson tells the story of his life and how he lives in Treichville, the most popular part of the city. Rouch follows him during one day which is like many others. His work as a docker, the break for lunch and his afternoon nap. In the evening, Ganda and his friends meet at the Fraternité nigérienne to gamble. And chance redistributes the money... 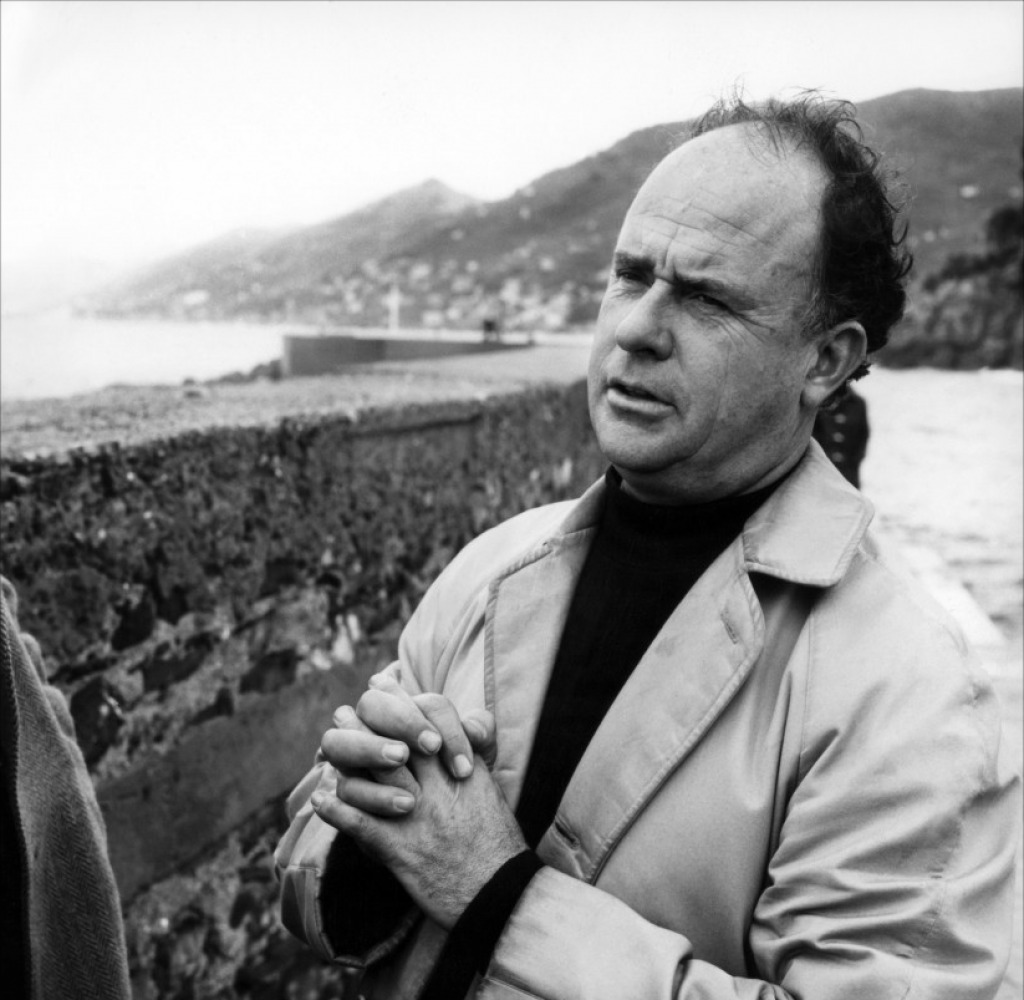 Jean Rouch was born on May 31, 1917 in Paris. He graduated in Literature, in Civil Engineering and eventually he graduated from the Institute of Ethnology. During the war he conducts ethnographic surveys in Nigeria and Senegal. Between 1946 and 1947 he made the descent of the Niger in pirogue, in the company of Jean Sauvy and Pierre Bonty. Meanwhile, with his 16mm camera, he shoots ceremonies and rites, creating a fascinating document of the highest ethnographic value and recording the transformation of a continent from colonialism to independence. Au pays des images noirs (1947) is the first of a long series of short films, made with the cinéma-direct technique. This technique involved the use of the machine by hand and recording of the sound in direct contact in order to capture the real in its immediacy. This choice, in its demystification of the technical instrument - which demonstrates the concrete possibility of making a film without being subject to the limits of heavy technology and a large team - has had a major influence on the Nouvelle Vague. With his method Rouch realizes other important films such as Moi un Noir (1957) on the young people who flock to Treichville (Côte d'Ivoire) in search of work, La pyramide humaine (1958), on the relations between black and white students in Abidjan high school , Chronique d'un été (1960), a film about the Parisians, filmed with Edgar Morin, Chasse au lion à l'arche (1964) on a particular type of hunting in Côte d'Ivoire, and Gare du Nord, an episode of Paris vu par (1966) filmed in real time, which tells of a abandonment, a meeting, a race along Paris and a suicide. The method of Rouch should not be confused with the concept of "life caught suddenly". Rouch causes the protagonists of his films with the camera, forcing them to become characters and to interpret stories that they themselves have sometimes invented. In this way fiction and improvisation are transformed into tools to arrive at "truth". Hence the rejection of traditional editing, formal neglect, the pre-eminence of contents. In 1984 he presented at the Venice Film Festival Dyonisos: an ironic representation of the reality of an anthropologist divided between industrial civilization and primitive worlds. From 1947 to today, Rouch has shot over one hundred and fifty films. 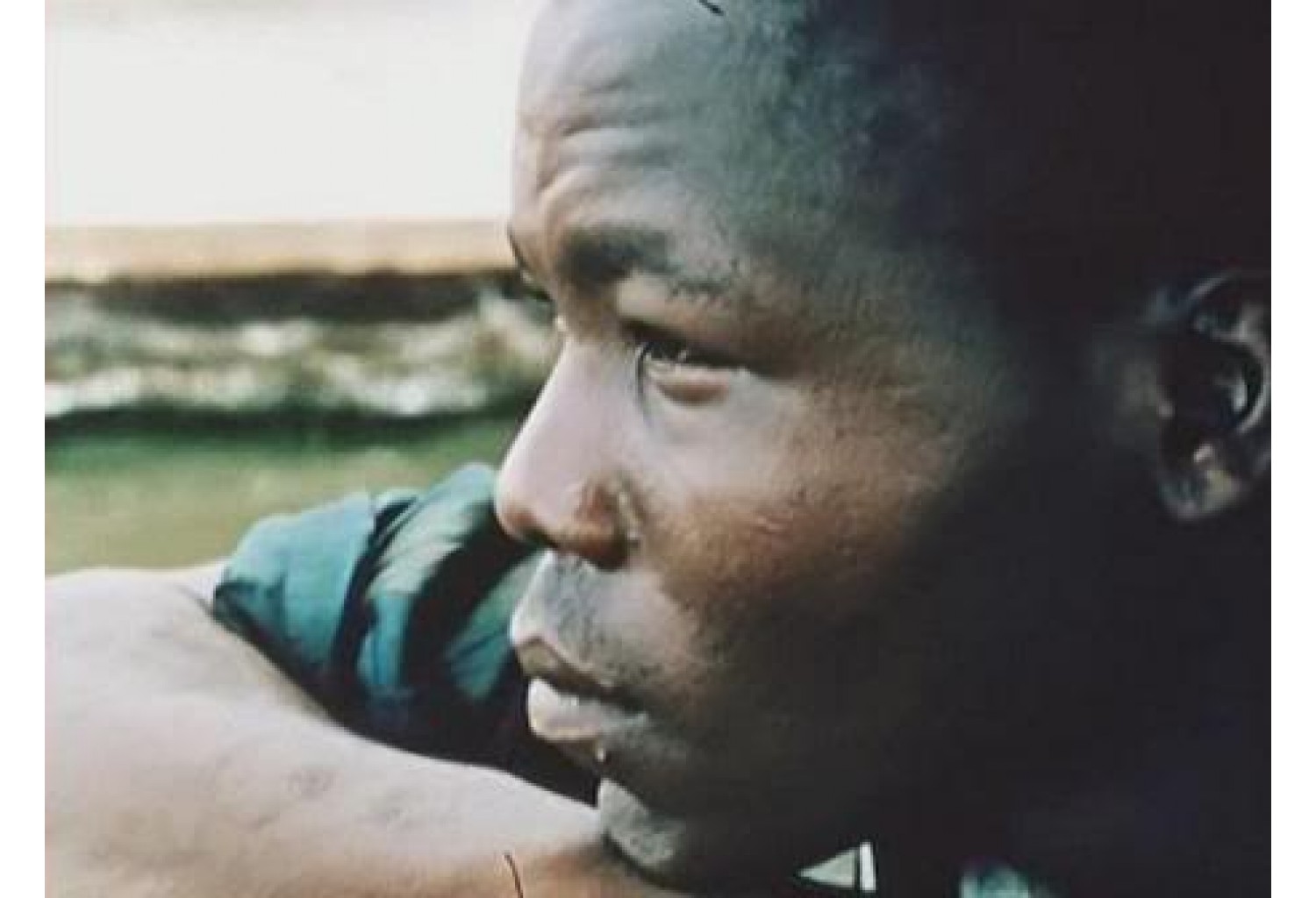 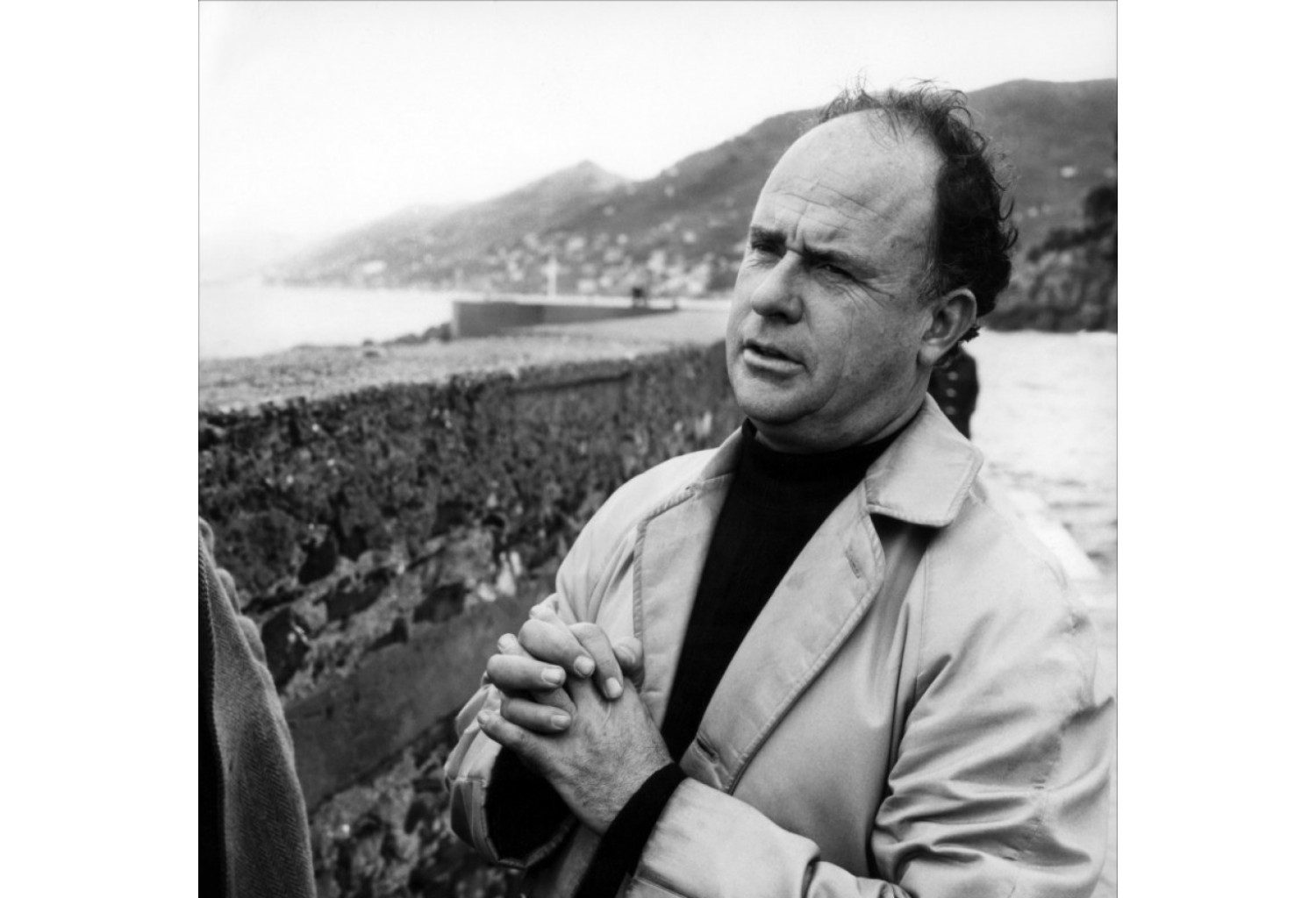