We think of this film as without commentary, made up of images, with an original text, with period music. Not a didactic film, but a tale which reconstructs historical facts and which manages, above all, to express the atmosphere of those years, the inebriation of riches and consumption which took hold of the Italian people. All this at a quick pace which underlines the grotesque aspects, too, which are almost a comical factor of the great transformation. The historical narrative moves along two lines. The first is "The past which doesn't pass" . The peasant and rural Italy, which according to the statistics was disappearing, survives in the middle of the industrial and urban explosion; certain mentalities and collective behavior managed to resist the onslaught. This was an almost subconscious fight against modernity (topics: work and physical effort, collective rites, religion, landscapes, magic, folklore, food and traditional costumes). The second narrative line is "Encountering modernity". There was something indecent about the way some Italians tried to forget their rural past once they discovered they were citizens of an industrialized country. An excessive desire for consumerism scorched regional identities, ideological beliefs, dialects, and traditions in a grinding mill of homogeneousness whose only, obsessive point of reference was the individual's inclination for success and money. Pasolini was the first to realize this, and he cried out his regret, denouncing the voracity and greediness of the Italians who emerged from this "great transformation" (topics: transportation, industry, the new anthropological models, consumerism, new means of mass communication, leisure, urbanization, sport).

"Volare is a film which tells about an era that was torn between past and future, the foundation of modern-day Italy. The fever of the 'great transformation' has generated the 'children of wellbeing' for whom money, consumerism, and comforts are by now a consolidated conquest. After the great indigestion, the Italy of today is a satisfied, sluggish animal that is concentrating on a laborious, obscene digestion.
The project of the historical film Volare was the fruit of an extraordinary discovery: the entire archives of a defunct production company, Documento Film, was recently discovered in a cinematographic warehouse in Rome. There are 640 documentaries produced in Italy from the 1950's to the early 1960's, filmed by the leading professionals of the time, directors like Francesco Rosi, Florestano Vancini, Libero Bizzarri, directors of photography like Vittorio Storaro, Giuseppe Rotunno, Tonino Delli Colli. Almost twenty hours of images, sounds, commentaries, which describe the most diverse aspects of Italian life during those years: rural celebrations, technical achievements, art, cuisine, medicine. These films were projected to be shown in movie theaters, and were commissioned and paid for by the Italian government, to recount and celebrate this great transformation, this impressive growth which transformed Italy from an agricultural society to an industrial 'power'. After their projection, they laid forgotten until they were rediscovered a few months ago. Volare (the title brings to mind the most famous Italian song of the 1950's) shows this amazing material for the first time since then, and recounts with the images and the words of those years the violent and traumatic Italian 'economic miracle'"(G. Chiesa). 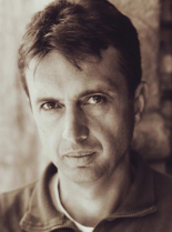 Guido Chiesa (Turin, 1959) moves to USA in 1983 where he works for Jim Jarmush, Amos Poe, Michael Cimino and Nicolas Roeg. Back to Europe, in 1990 he directs his first long feature film, Il caso Martello, winner of the Grolla d'Oro at the Mostra del Cinema in Venice as best first work. His second long feature, Babylon, has won the FIPRESCI prize at the Turin Film Festival. He has made some of the most important historical documentaries in Italy, like: Partigiani, on the memories and the meaning of Resistance in Italy; Nascita di una democrazia, on the making of the Italian Constitution. In 2000, his Il partigiano Johnny is screened at the Mostra d'Arte Cinematografica in Venice. 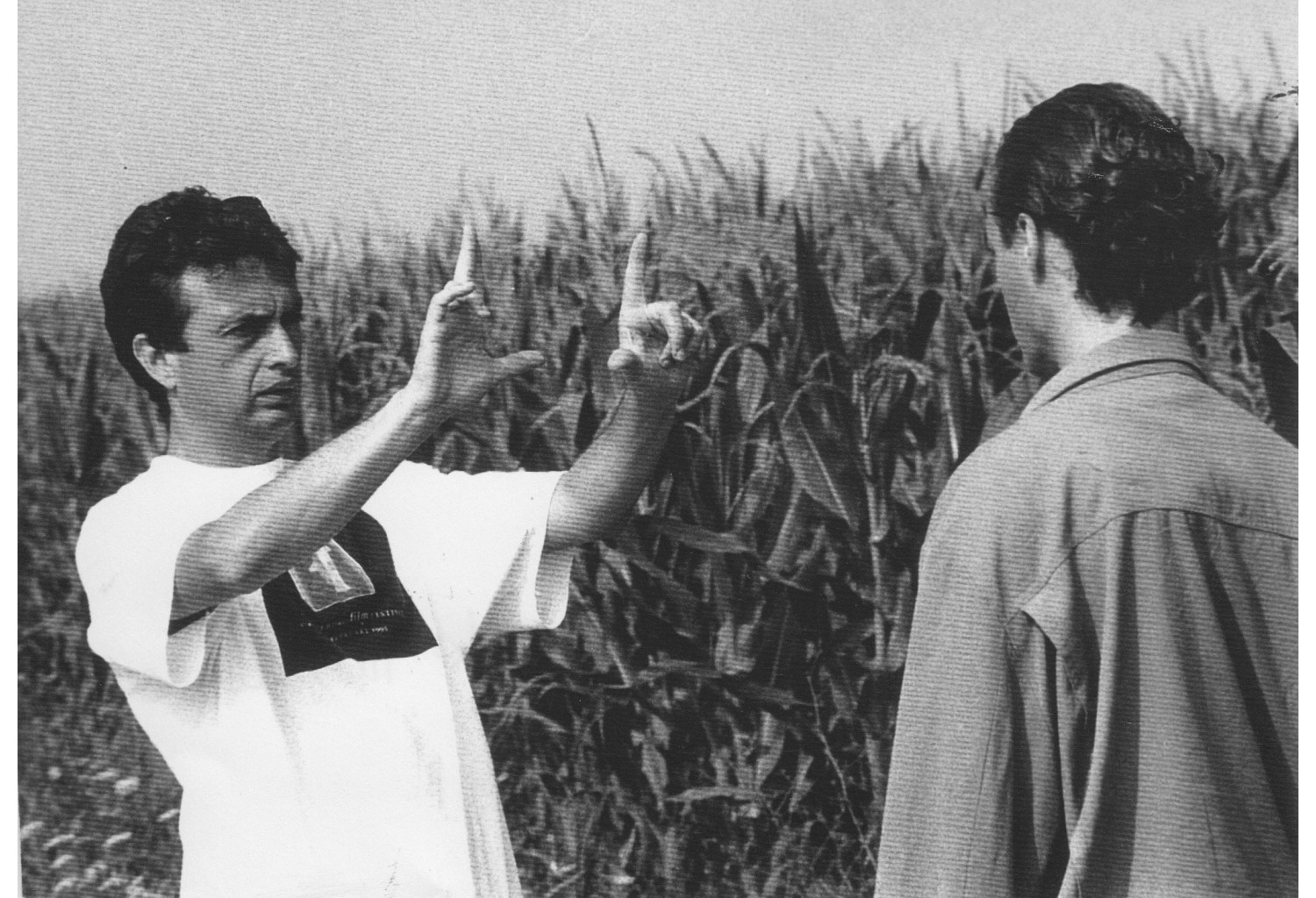 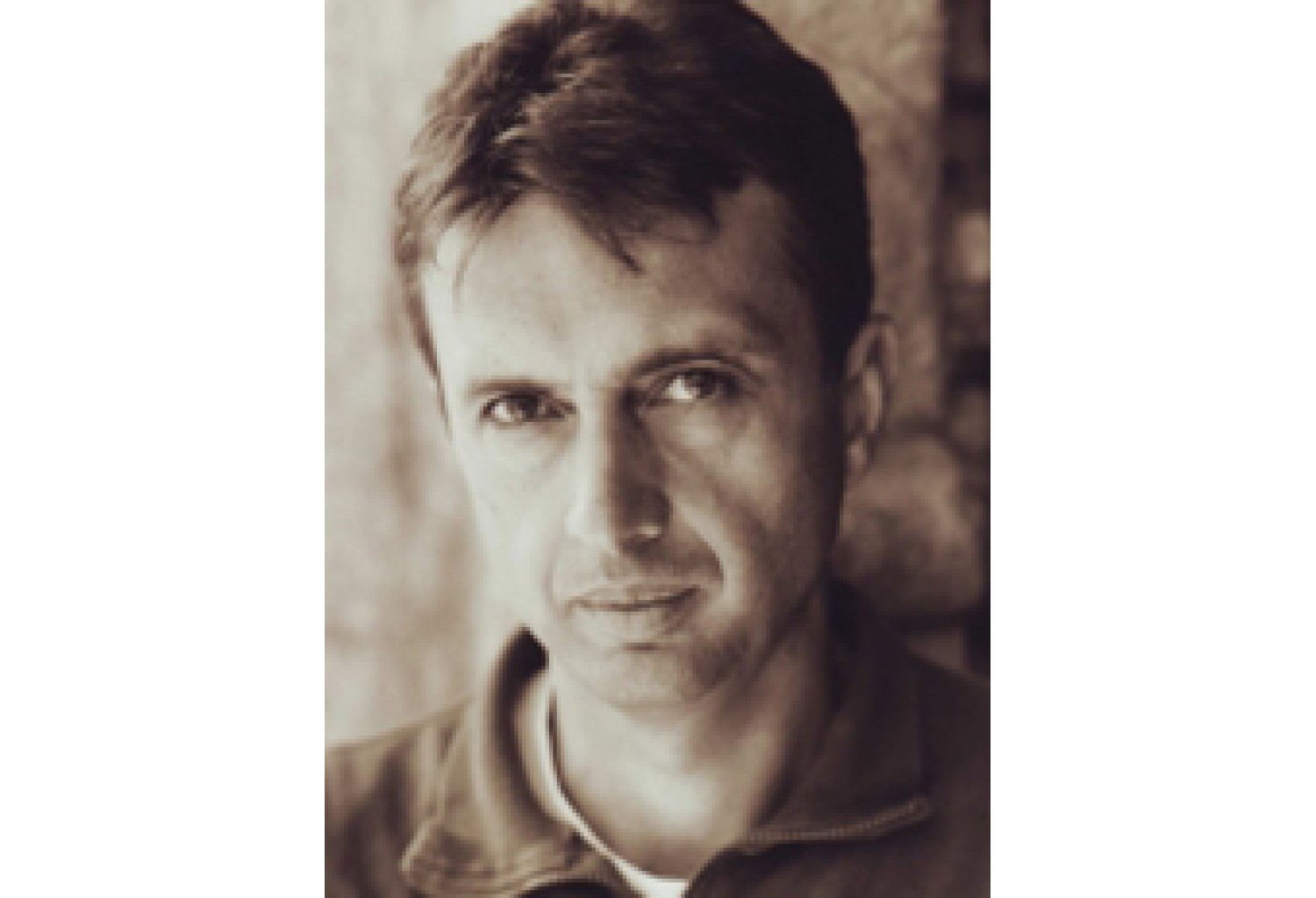