The island of Saint John is separated from Singapore by a stretch of sea; it hosts a rehab center for troubled youths. One of them, fed up with the steely discipline and hard work, escapes by swimming to the city: above him, the night sky is illuminated by neon lights and fireworks. Guohui and Peiling meet on the island after years of being apart; their love, which dates back to their childhood, is still strong. But their relationship is undermined by Peiling’s insecurity. Years later, Rachel, a singer looking for some peace, goes to the island: she meets Guohui and their lives intersect. And the ghost of Peiling appears once more. 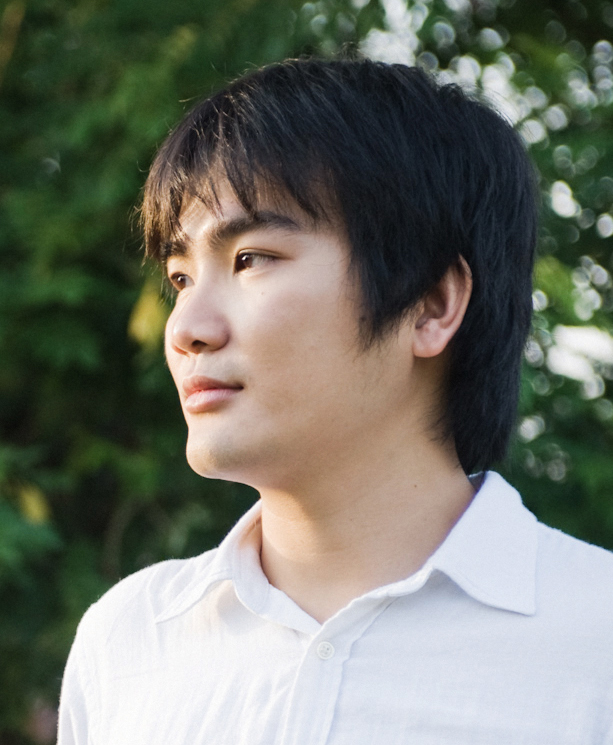 Liao Jiekai lives and works in Singapore. A founding member of the collective 13 Little Pictures, he debuted as a director in 2005 with shorts such as Before the Wedlock House, which won numerous international awards, and feature films, including Red Dragonflies, which won the Special Jury Prize at the Jeonju International Film Festival and was then presented at festivals all over the world. In 2012, he received the Young Artist Award for Film from the National Arts Council of Singapore and, in 2013, the Credit Suisse Artist Commissioning Award for his 16mm installation Brother’s Quarters. That same year, he participated at the Singapore Biennale with the multimedia work Bukit Orang Salah.

“Water is often used as a symbol of change. But for me, it is the constant that unites the various moments/fragments in the film, from the childhood heartlands to the metropolitan city of Singapore – the water in the swimming pools where the lovers first learned to swim as children, the water they used to separate stamps from envelopes, the water in the sea that separates Singapore and the island. And finally the water that keeps them afloat but also pulls them under.”