Iaui was born and raised in a self-managed community in the Appennino Tosco-Emiliano. Every day, he makes his way down to mountain to go to the art high school in Pistoia; his dream is to bring psy-trance music to festivals around the world. Angelica also lives for music: she plays in a punk-rock band with her friends, and she films everything that strikes her curiosity. Two provincial lives running on parallel tracks until the noise of their dreams brings them to a decisive turning point. 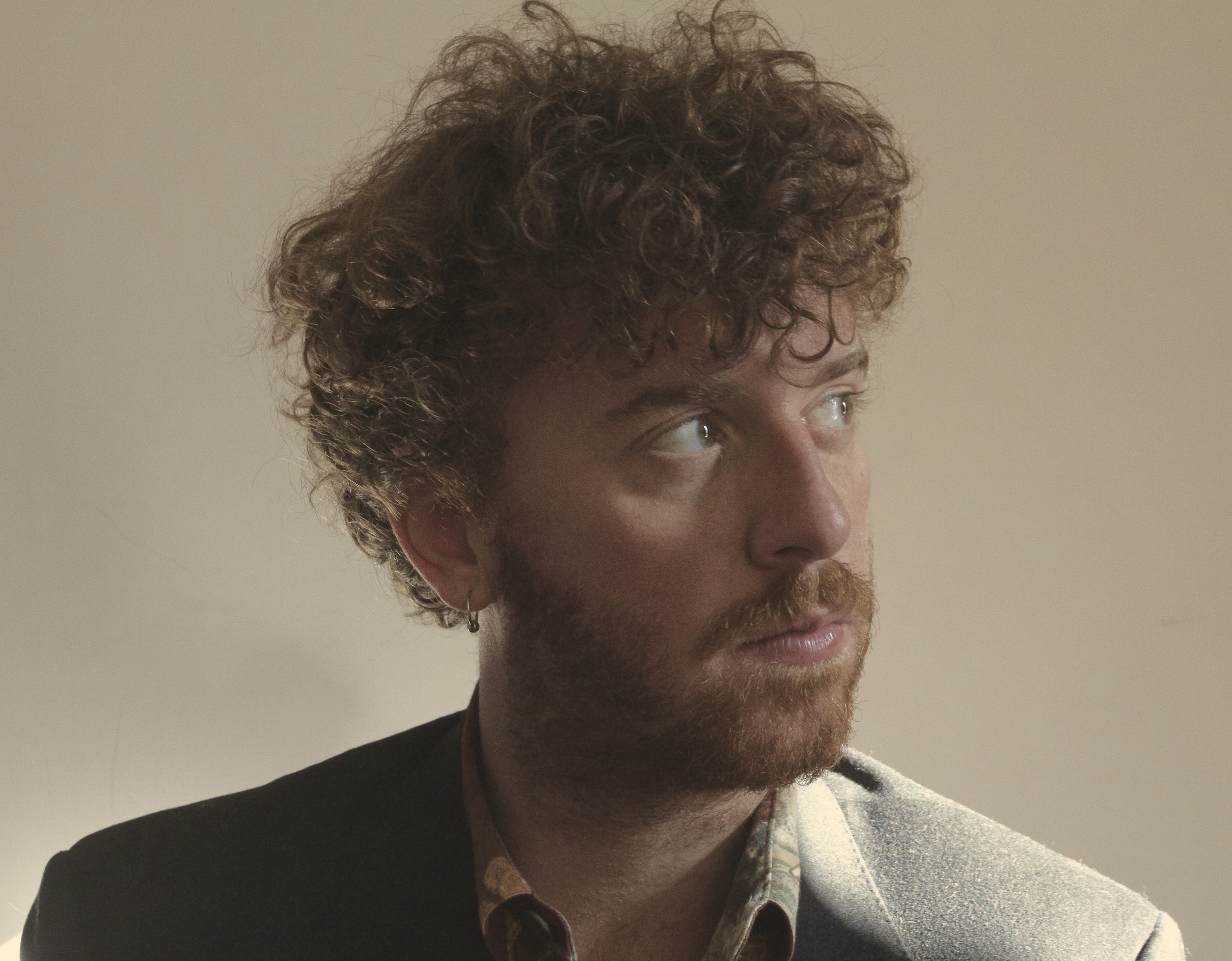 Davide Maldi (Rome, Italy, 1983) graduated from the Rome School of comics. In 2007, he worked as assistant director for Toni d’Angelo in Una notte. He received an award from the Eberhard Festival (120 years in 120 seconds) with his short film Pasprefut, winning a month-long workshop at the New York Film Academy. His next short was Verso mare - Appunti per un film sul Tevere. In 2011, he made the documentary Sul fiume, the journey of three kids on a little boat down the river Tiber. He then collaborated with the social research center Codici Ricerche and U.N.A.R., making in 2012 the documentary film 8 a mezzogiorno - Appunti dal Sud Italia. He has worked on the video direction of many theatre shows, and has made several television formats and commercials. Since 2011 he has started an artistic partnership together with Lorenzo Maffucci and Nicola Ruganti. They created the cultural association The Year Punk Broke and they released Frastuono (2014).

"Frastuono is a film by Davide Maldi, Lorenzo Maffucci and Nicola Ruganti. Right from the project’s early phases, the three filmmakers worked as a team to make the movie. After three years of shooting and gathering material, the result is a synthesis that reflects the meaning of the research they conducted to recount adolescence and growth." 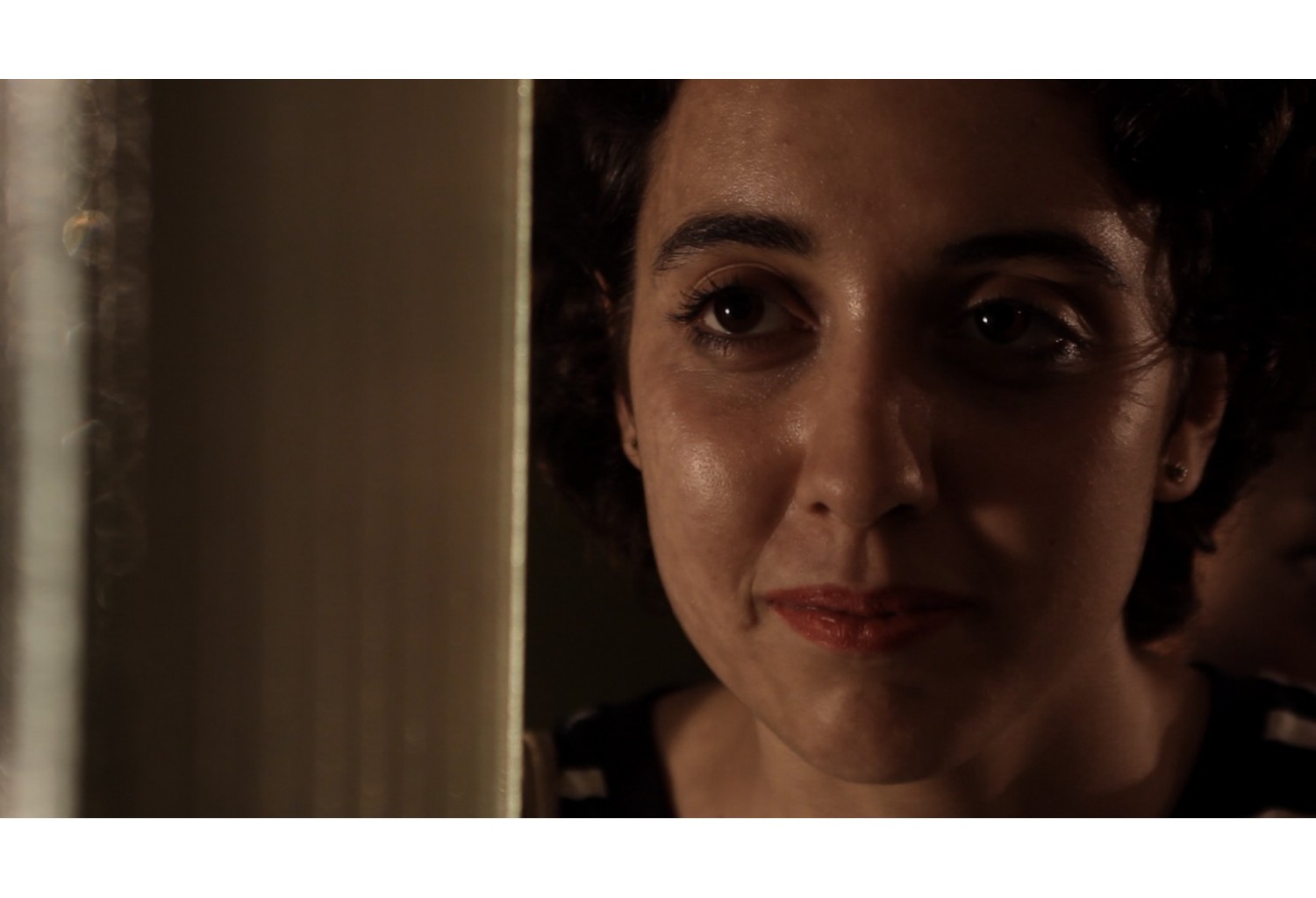 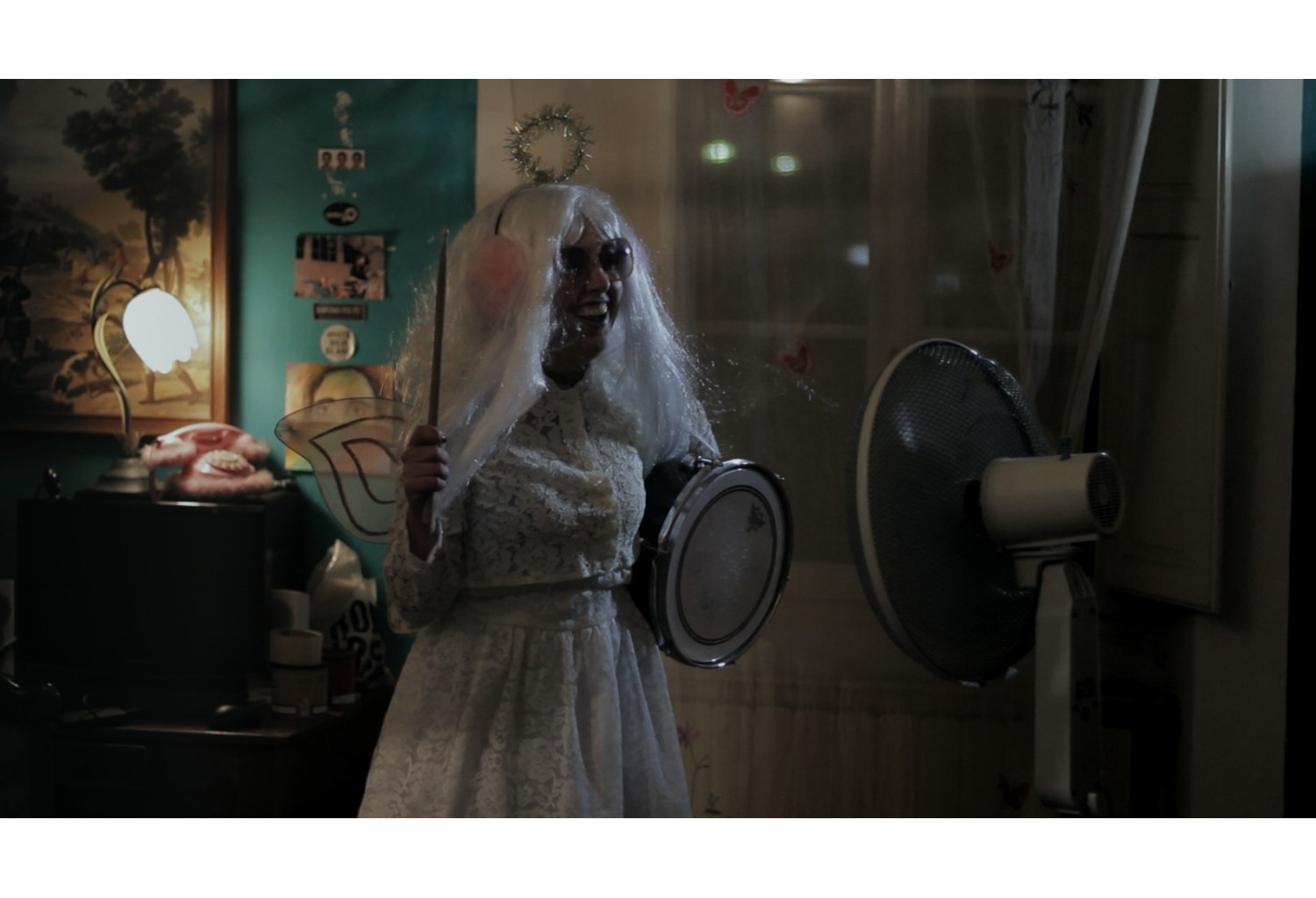 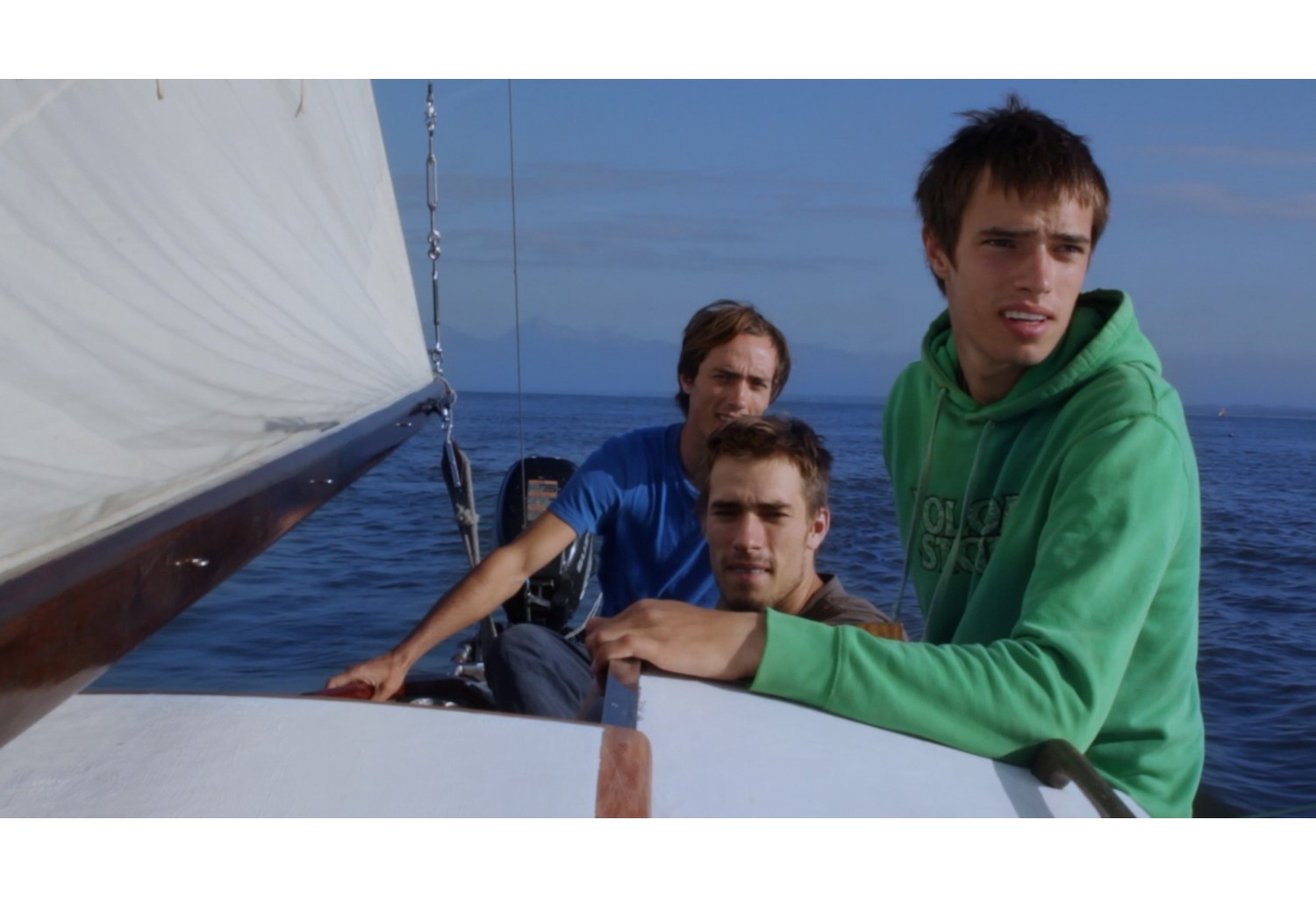 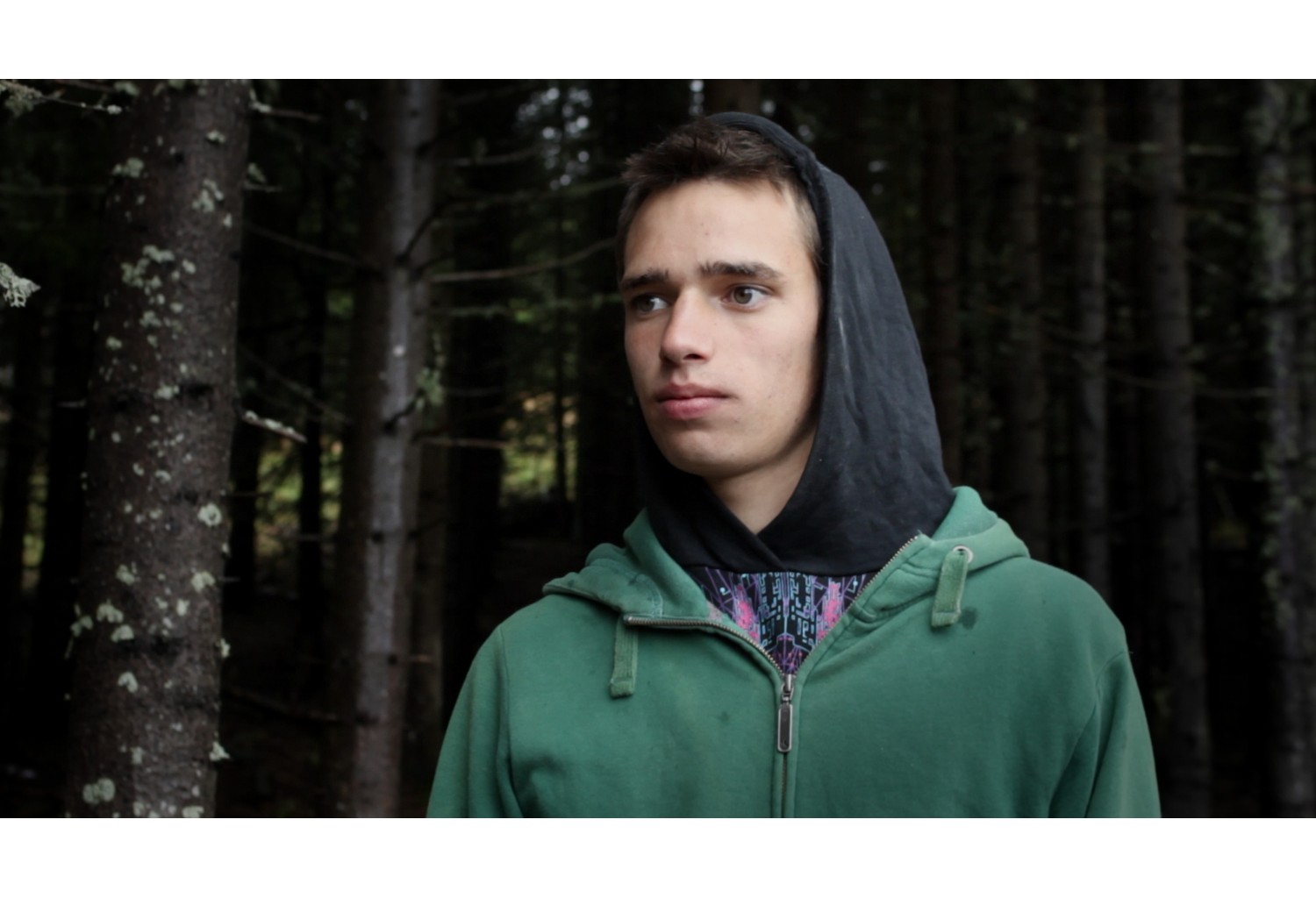 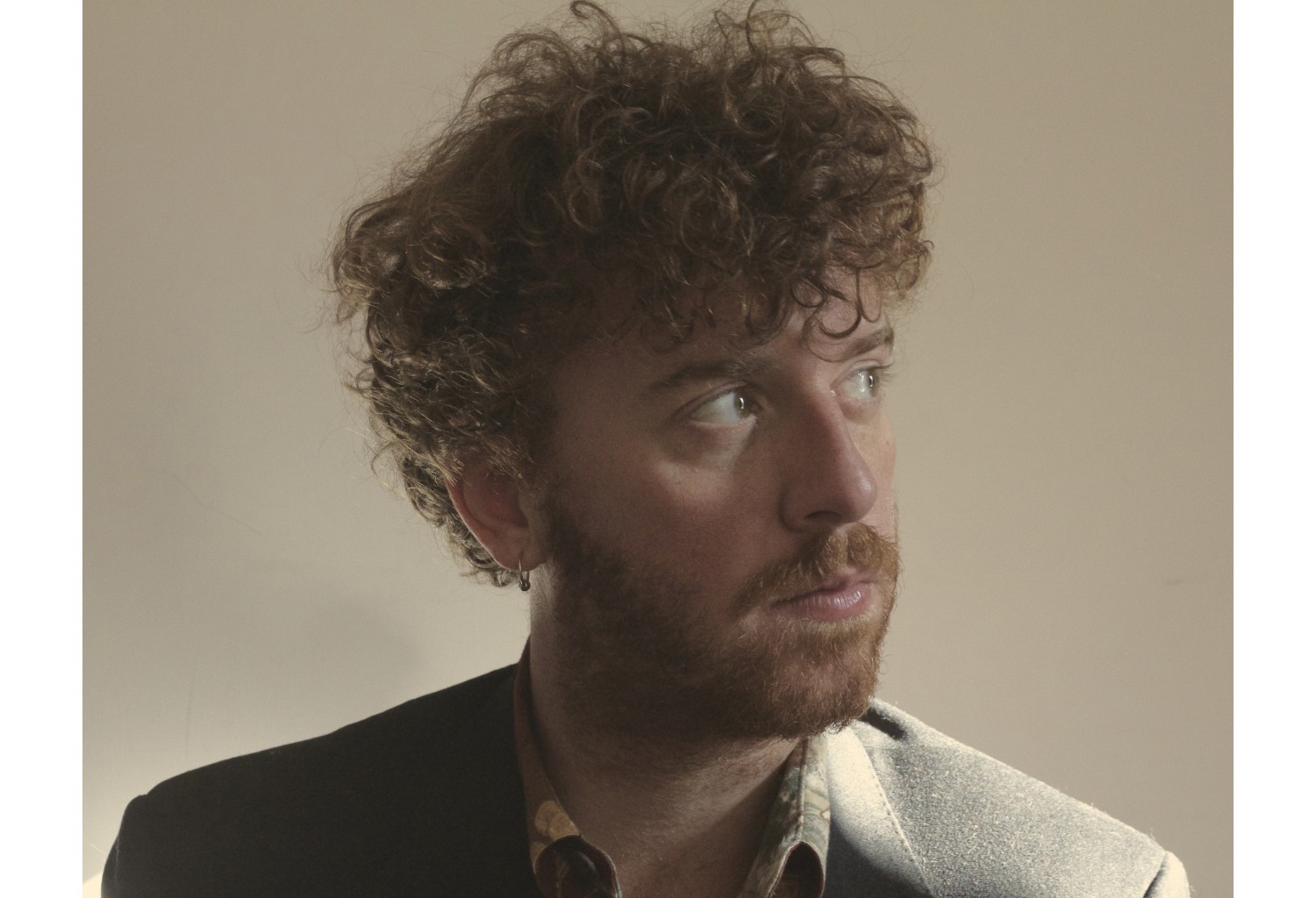