Meheran Tamadon, an atheist Iranian director who grew up in Europe, decides – partly as a bet, partly to create a form of dialogue – to spend a weekend with four fundamentalist mullahs who have blind faith in the theocratic Republic of Iran. This voluntary exile in a country villa leads the five to discuss – sometimes heatedly, sometimes in a more relaxed and joking manner – current topics such as Islam, democracy, the role of women, and freedom of thought, sparking a debate that would otherwise be impossible. 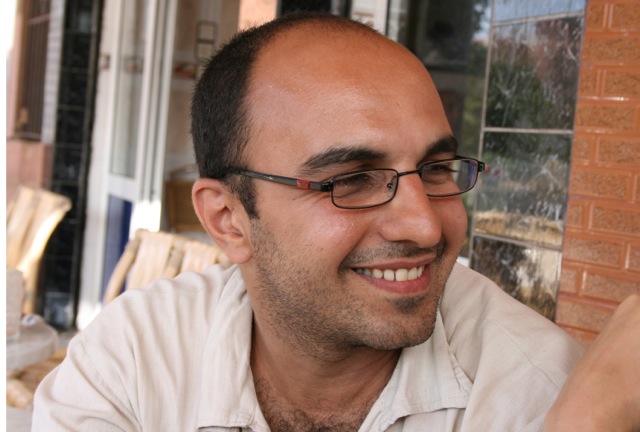 Meheran Tamadon (Iran, 1972) lived for many years in France, where he moved in 1984 at the age of twelve, before returning to Iran in 2000 to work as an architect. Starting in 2002, he dedicated himself to directing films, debuting two years later with the short documentary Behesht Zahra. In 2009, he directed his first feature film, Bassidji, which recounts his meeting with the Iranian fundamentalist militia. The movie debuted at the Toronto Film Festival and later participated at various international festivals. He has also published the essays Moments of Agony and Friendship.

“My filmmaking is not a weapon of war. I do not use images as a means to demonstrate my own thinking or to settle scores. I do not use it as an instrument of propaganda, but to create a space that should enable mutual understanding and make dialogue possible. A space that obliges people who hate each other to see and listen to each other, so that one day they may be capable of mutual tolerance. In this sense, this documentary does not show society as it is. It contains a promise within itself. It is a space that creates situations that do not exist in Iran today.” 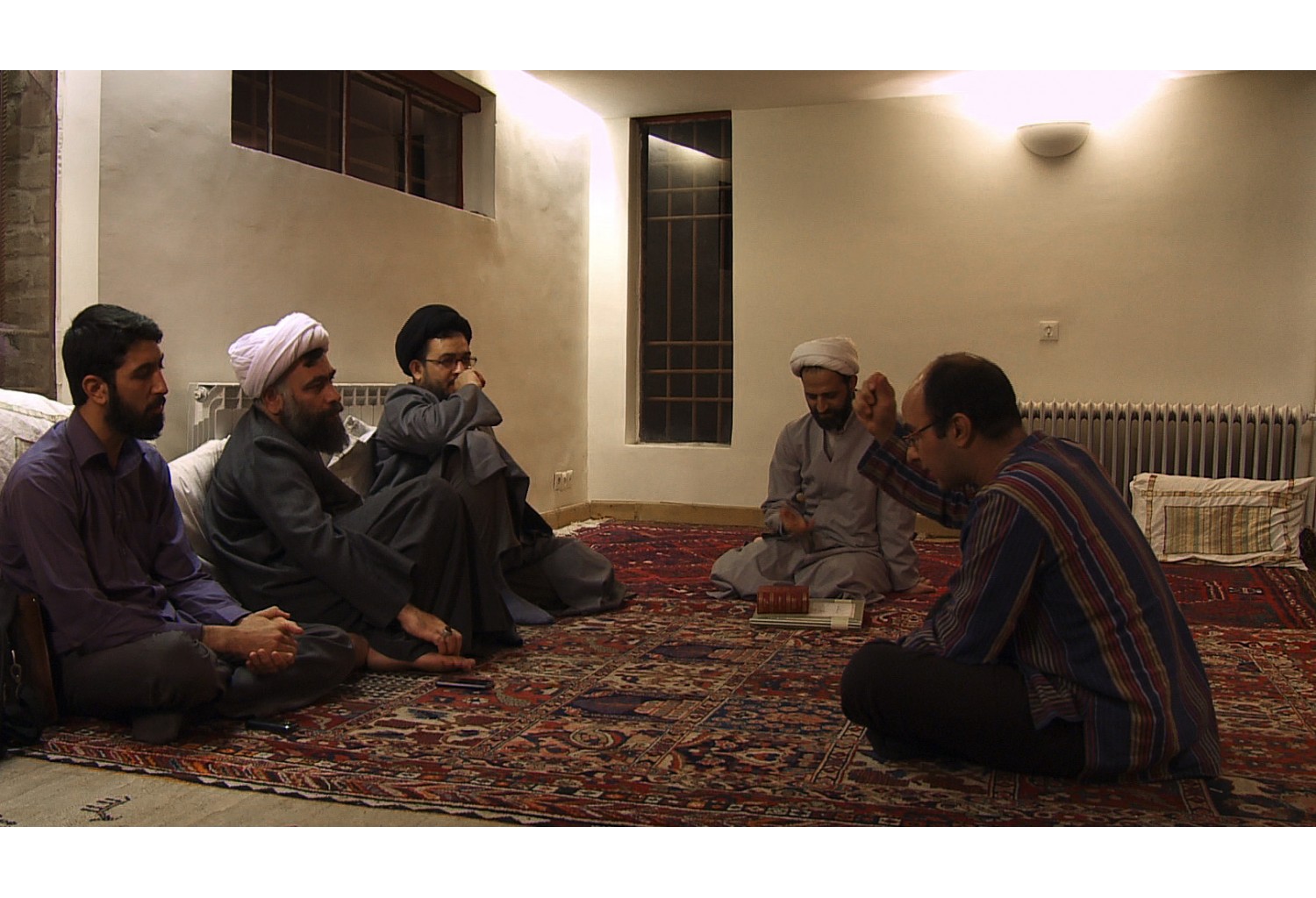 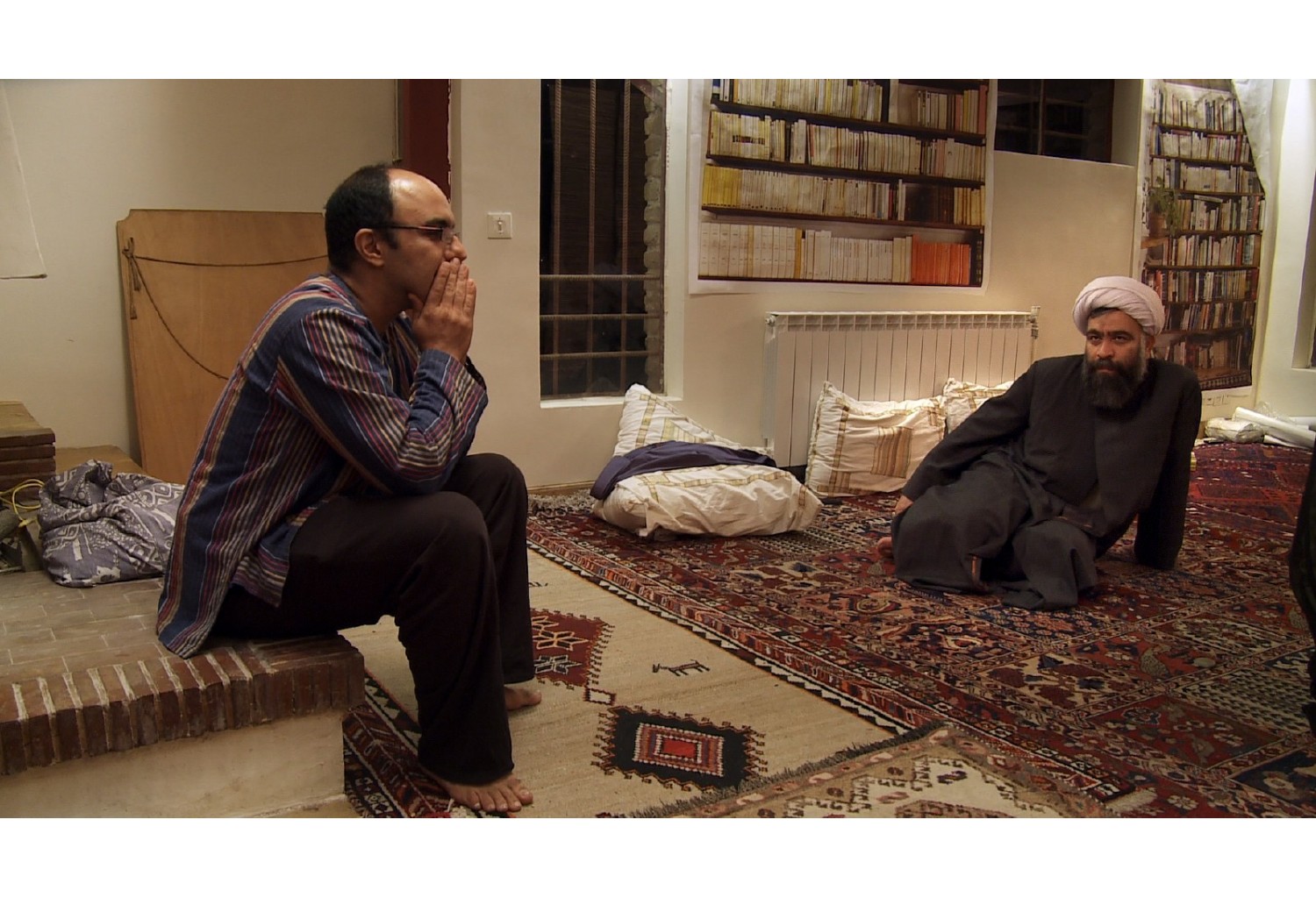 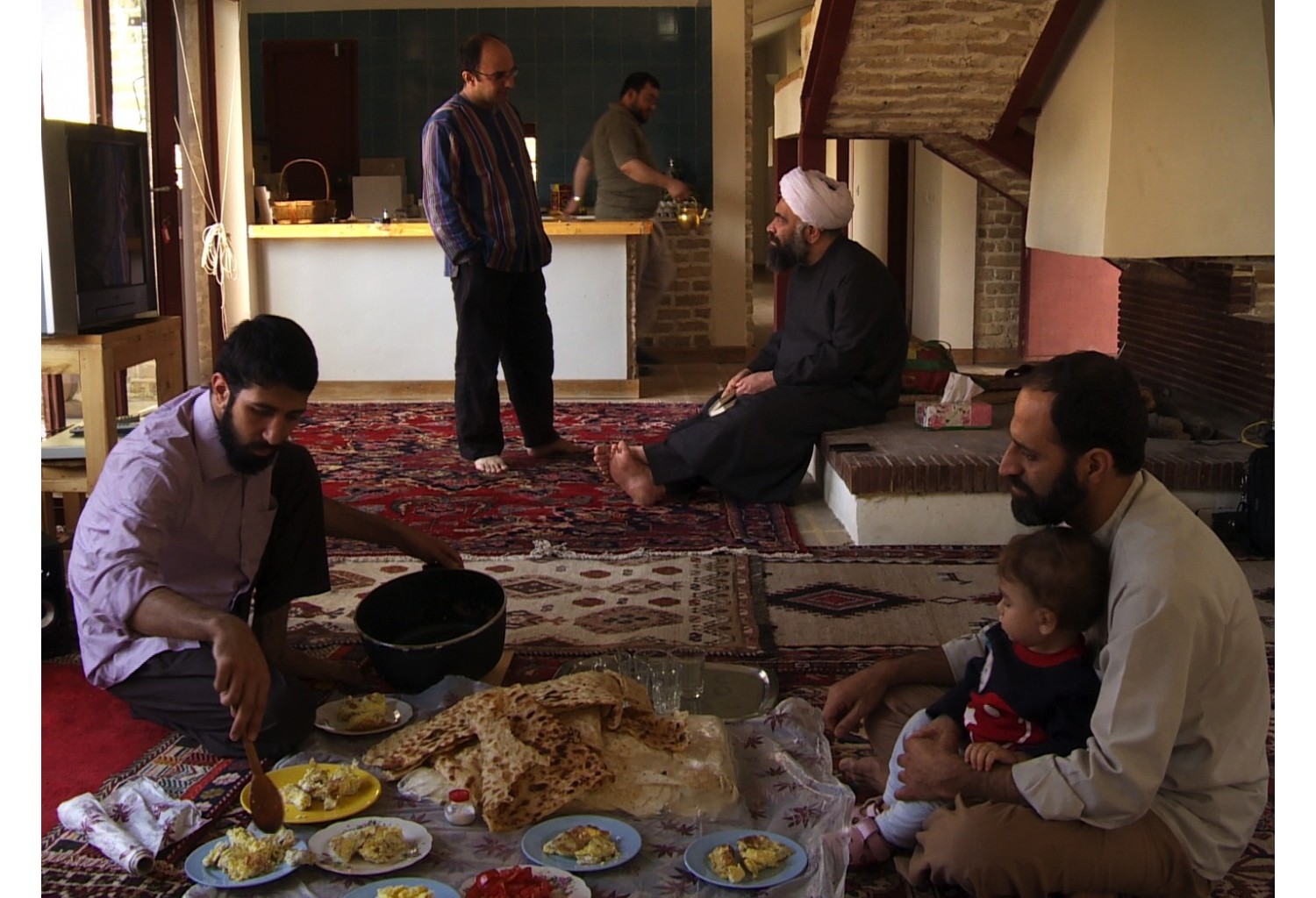 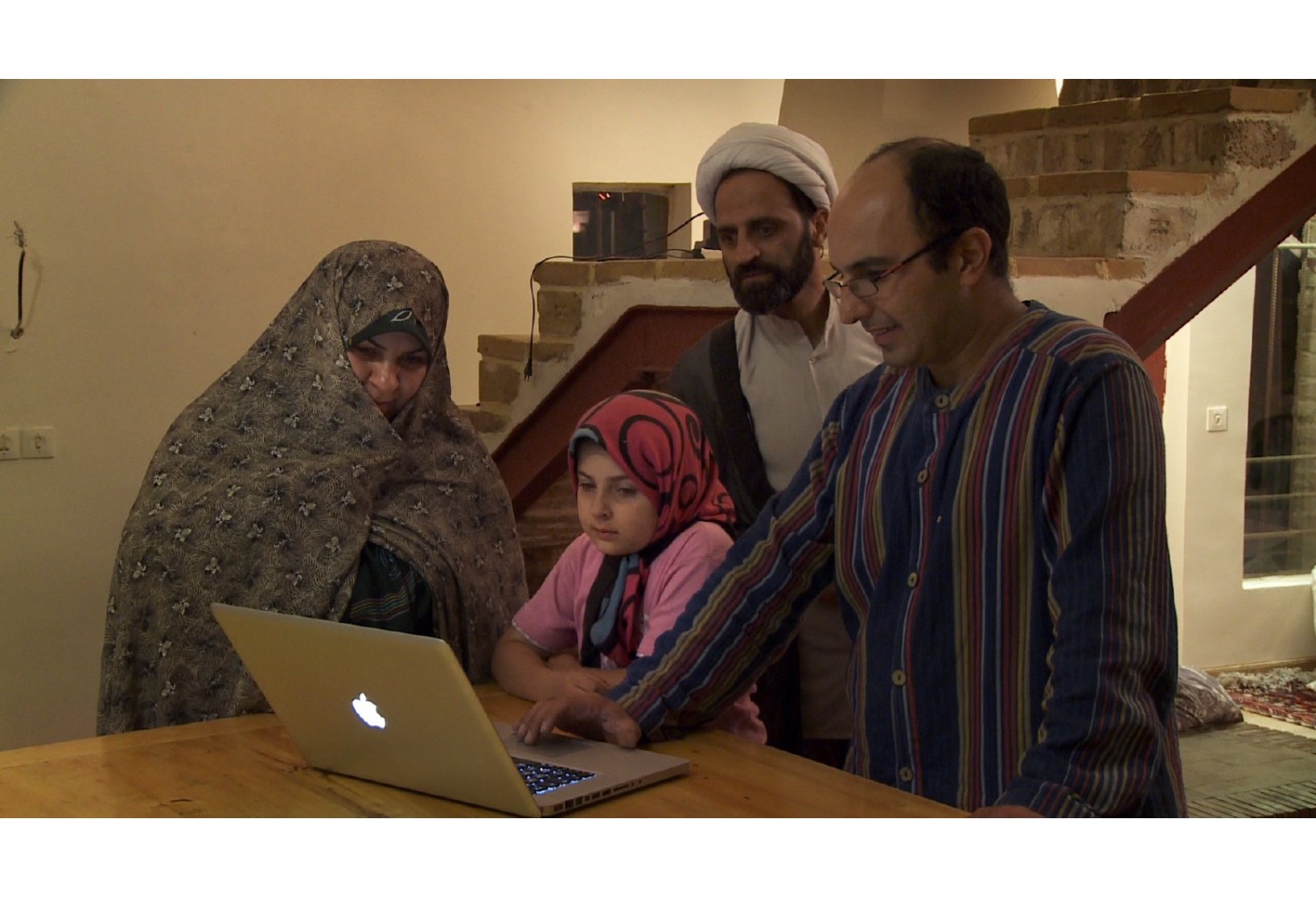 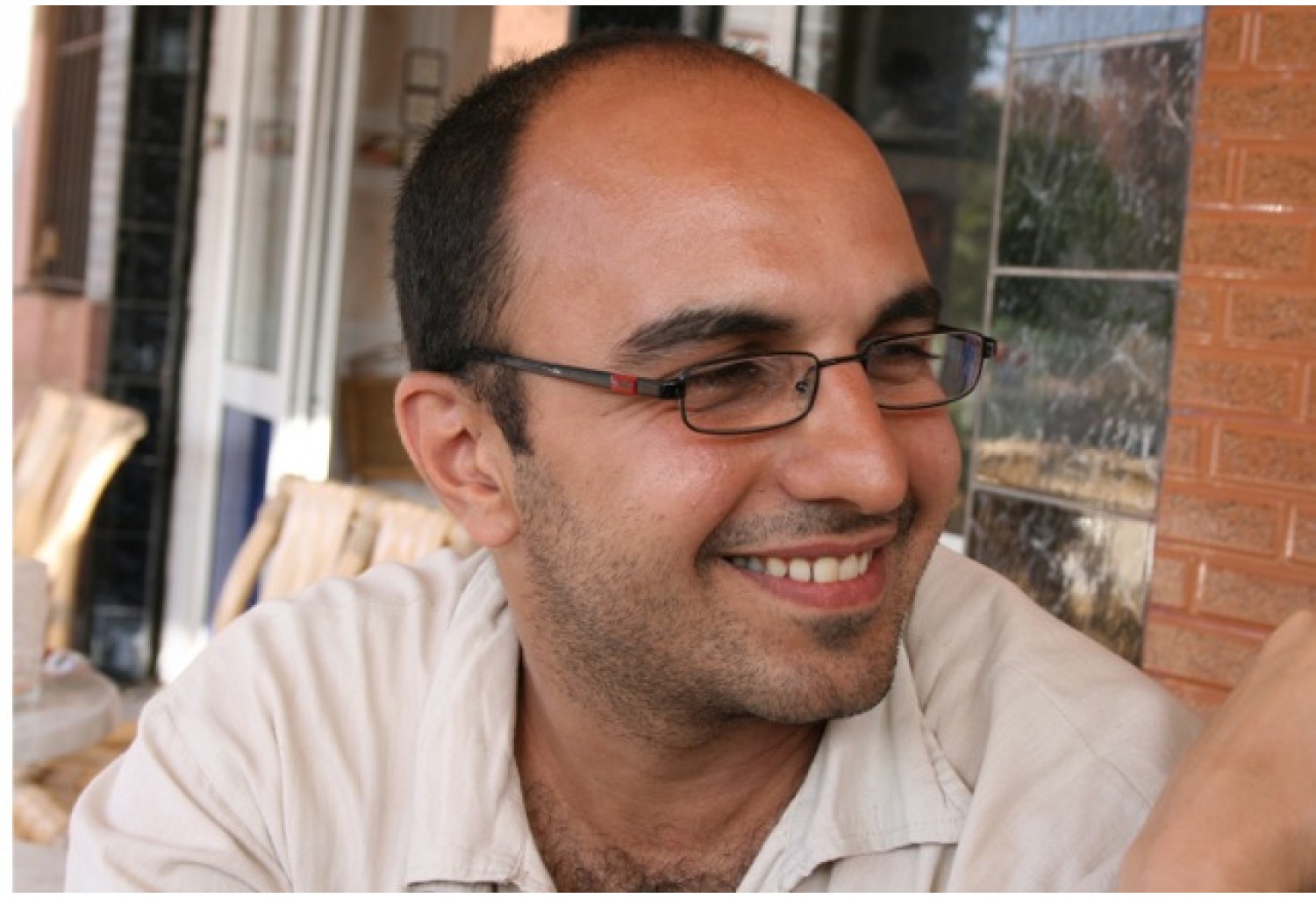