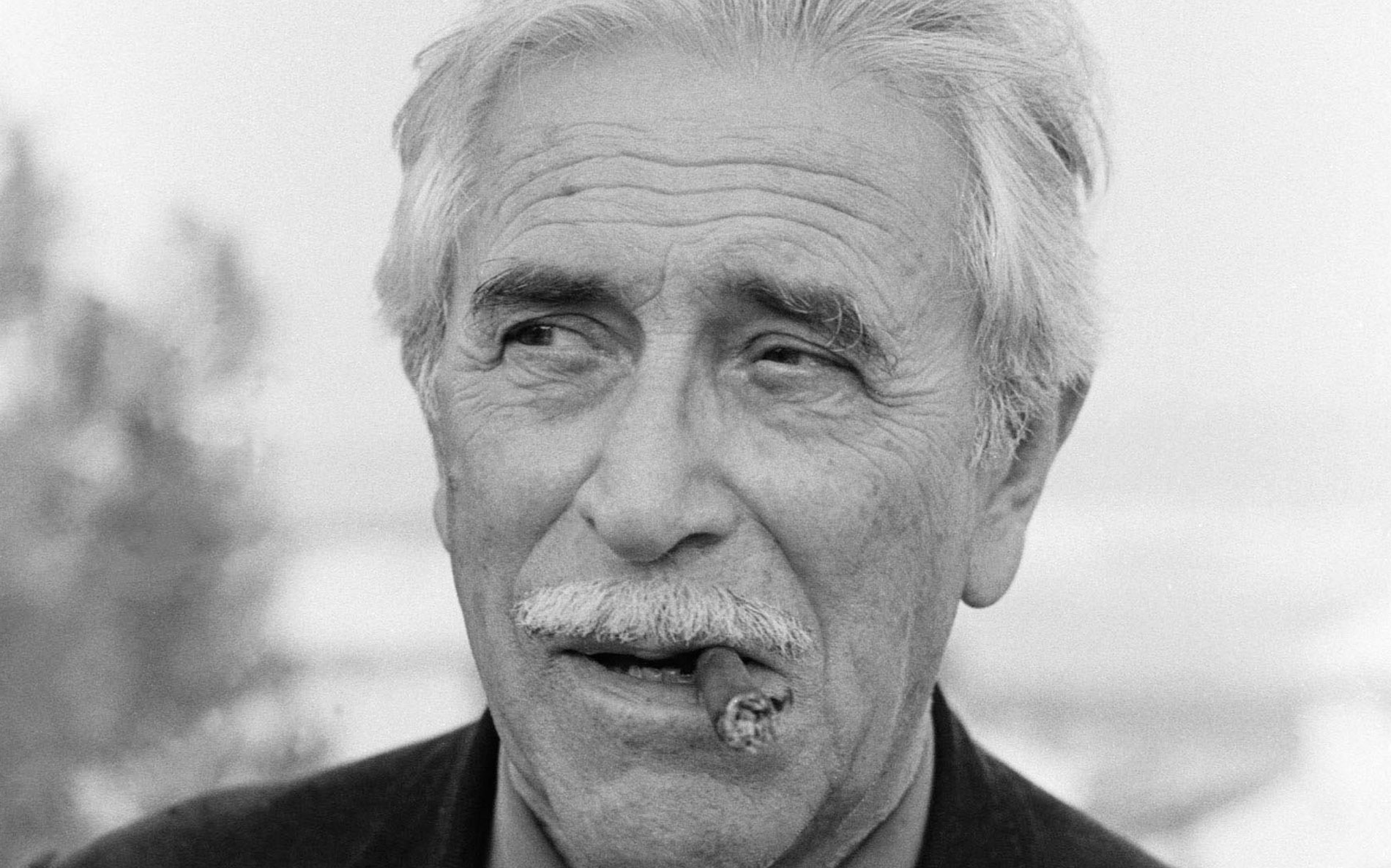 During the 37th edition, which will take place from 22 to 30 November 2019, the Torino Film Festival will offer a tribute to Mario Soldati.

A “Soldati’s Day”, in the ex Sala Tre of the Cinema Massimo – MNC recently named after the author, which will be divided into a succession of screenings and speeches, from mid-morning to evening.

In addition to some films by Mario Soldati, also clips and episodes from his television series, his journalistic inquiries, his interviews; interspersed with interventions by family, friends, collaborators and exponents of the world of culture who have known and attended it.

The Day is organized in collaboration with Rai Teche and with the Dams of the University of Turin, where a conference of studies on the author will be held the next day, and with Sapienza University of Rome, where a further session of the conference, almost to re-establish the Turin-Rome ‘autobiographical link’ described by Soldati in one of his most beautiful novels: “Le due città”.