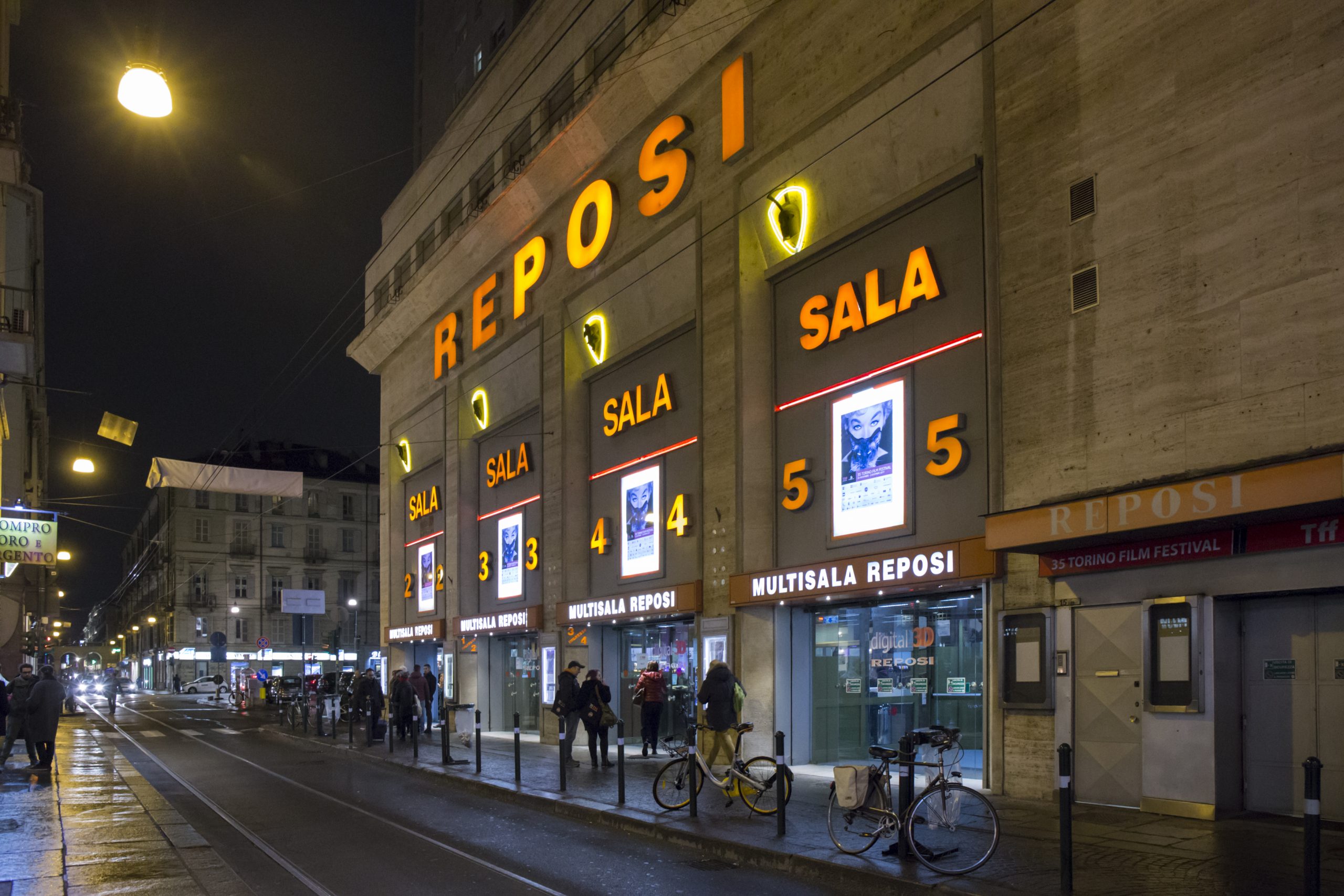 AVANTI Award  was established in 2005 by Lab 80 film, Bergamo Film Meeting and Federazione Italiana Cineforum to promote new authors and spread film culture out. Too often independent movies,  even if they succeed in festivals, can’t reach a wider audience, lacking the appropriate circulation; AVANTI Award, assigned by a jury of film production, distribution and critic professionals, pursues the goal of starting an eventual distribution of the selected works.
AVANTI Award is a Lab 80 film venture: a cooperative Society born in 1976 in Bergamo, operating on many fields by organizing screenings and festivals, distributing and producing movies, providing services to produce and screen audiovisuals.