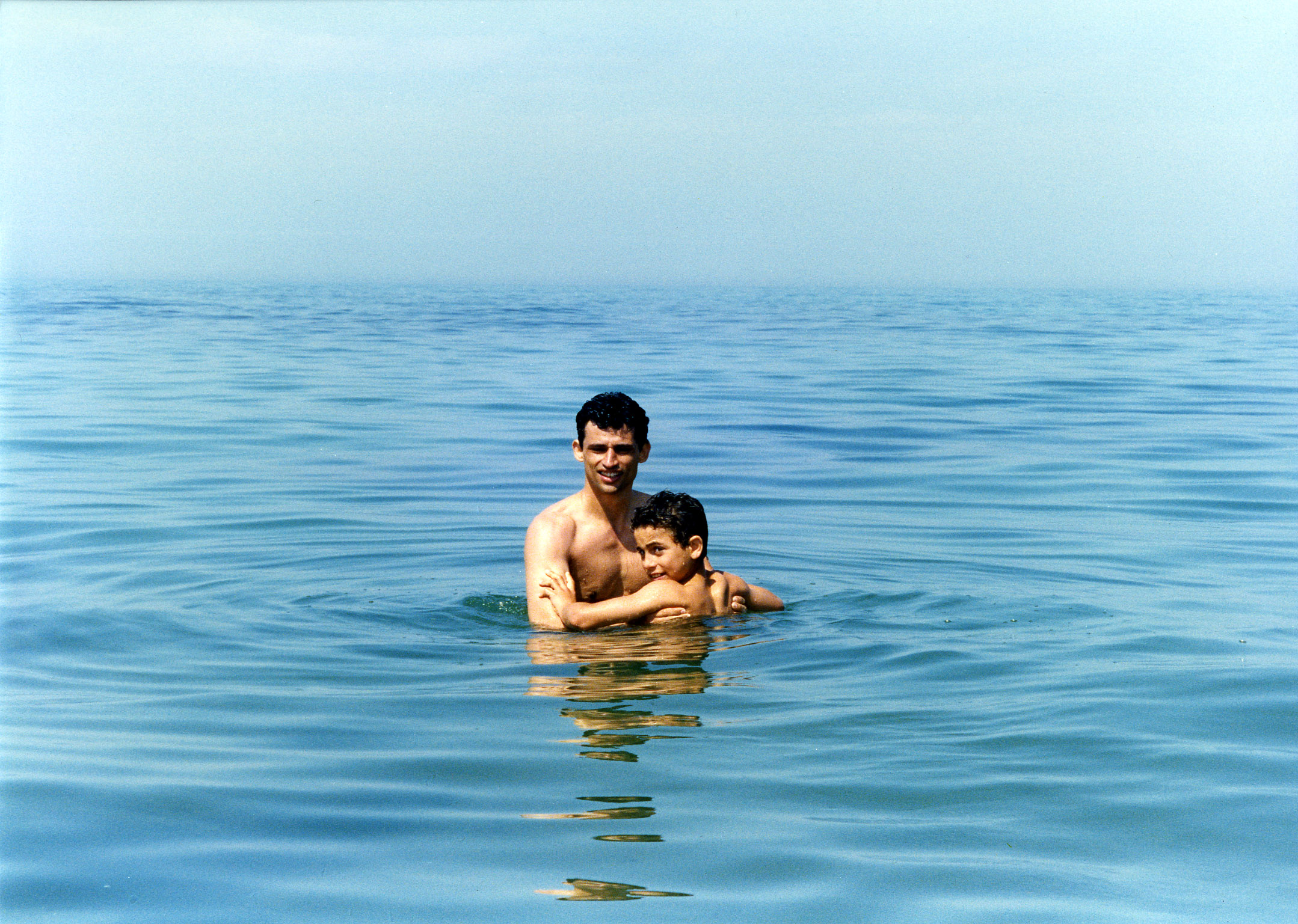 Wednesday, Nov. 27th at 5:30 p.m. at Cinema Massimo (Sala Soldati), Il ladro di bambini will be substituted by Colpire al cuore, with the partecipation of the director Gianni Amelio, who will personally introduce the film.

For technical reasons, the restoration of Il ladro di bambini has been delayed and therefore we will not be able to screen it. In hopes that the work will soon be completed, and in agreement with the director, we have decided to substitute it with the screening of a new 35mm copy of Colpire al cuore, loaned by the Cineteca Nazionale.
“I must admit that I was almost happy about this substitution because I think that Colpire al cuore, Gianni Amelio’s ‘official’ 1983 debut in feature films, is still one of the key movies for understanding our history and our mindset,” declared Emanuela Martini, director of the Torino Film Festival. “A film about family and conflict, with several musical and emotional sequences that are amazing, Colpire al cuore recounts the way we were, grounding public events (which were often traumatic) during those years within a completely private and intimate framework. There are no guilty people, there are no innocent
people; there are only people, who struggle to love and be loved. And, as often happens, they make mistakes and pay the consequences. Moreover, Colpire al cuore ties in with the movie by Alessandro Bignami that we are presenting in Festa Mobile: Colpiti al cuore, a story about Italy during the years of terrorism through the movies and the filmmakers who recounted them.”