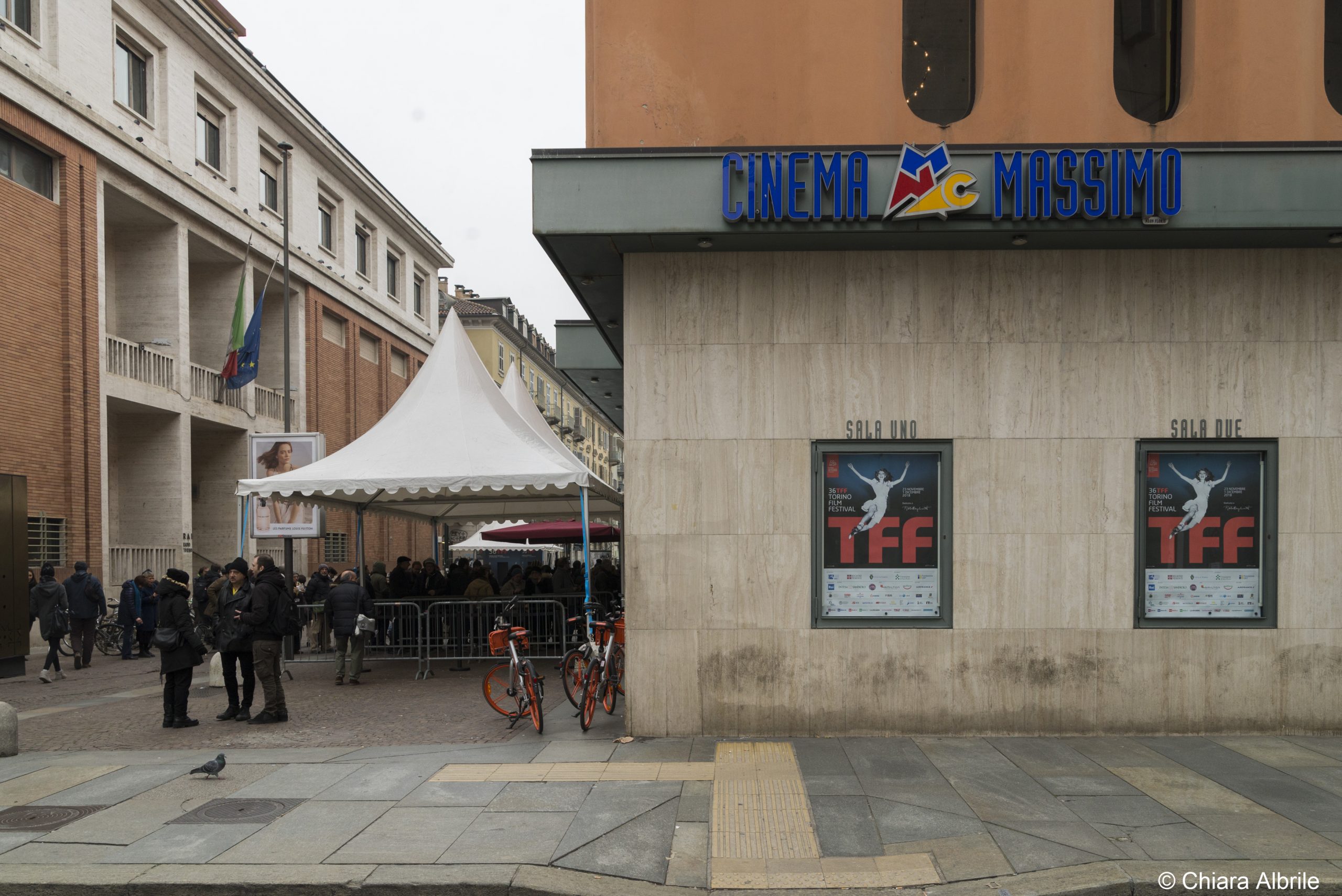 3 versatile personalies will compose the Internazionale.Doc competition’s Jury: Sara Fattahi, Syrian documentary maker, painter, storyboard author and animator, currently working on the feature Calm; Vladimir Perisic, Serbian filmmaker, Belgrade Film Festival’s codirector and  professor at the faculty of media and communications in Belgrade; Erik Negro, film critic at FilmParlato.it and Cinelapsus.com, and also programmer in independent movie theaters, he did his debut as a director in 2019 with Non c’è nessuna Dark Side – (atto uno), presented at Pesaro Film Festival.