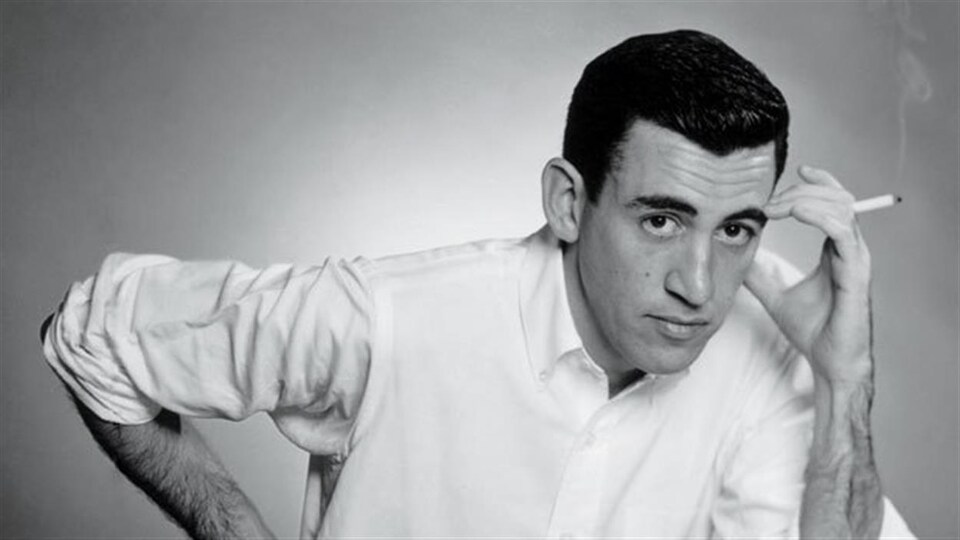 Scuola Holden was established in 1994 by Alessandro Baricco, Antonella Parigi, Dalia Oggero, Marco San Pietro e Alberto Jona with the aim to train new storytellers. The name of the school is a tribute to the J.D. Salinger’s well know fictional character: their idea was to create a school from which Holden Caulfield could never be expelled. Year after year, partnerships between Scuola Holden e Torino Film Festival, tied together by the mutual interest for the need and pleasure of telling stories, of depicting and explaining our times, have become more recurring and significant. So, also during the 2019 edition, the Scuola Holden Award will honour the best screenplay in the Torino37 competition.