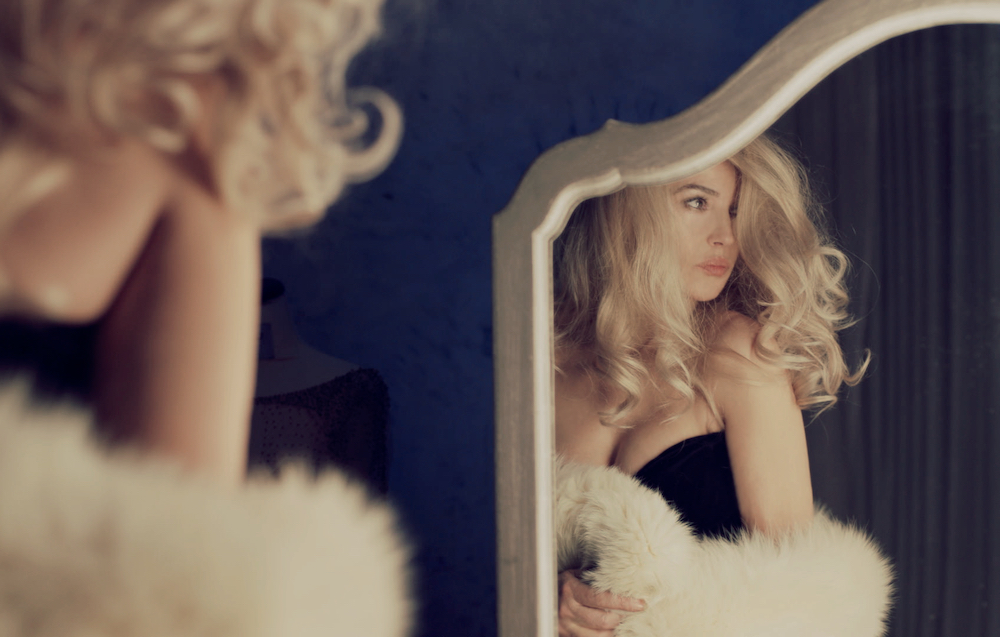 The actress will present her new movie The Girl in the Fountain at the TFF and will also hold a Masterclass at the National Cinema Museum.

The Stella della Mole Award for Artistic Innovation of the 39th Torino Film Festival will be given to Monica Bellucci.

The actress will receive the award on Tuesday, November 30 and the ceremony will be followed by the world preview screening of the movie The Girl in the Fountain, directed by Antongiulio Panizzi and starring Monica Bellucci, about the legendary actress Anita Ekberg. The film is produced by Dugong Films with Eagle Pictures, which will distribute it in cinemas. The Girl in the Fountain will be released as a film event on December 1, 2, and 3.

“I am very happy and thrilled to receive the Stella della Mole Award,” says Monica Bellucci. “I thank the president and the director of Turin’s National Cinema Museum, Enzo Ghigo and Domenico De Gaetano. I also thank Stefano Francia di Celle, the director of the Torino Film Festival. I am honored that the movie The Girl in the Fountain will be screened as a world preview in Turin.”

On Wednesday, December 1st 2021, Monica Bellucci will hold a Masterclass at the National Cinema Museum of Turin, where the actress will dialogue with the director of The Girl in the Fountain, Antongiulio Panizzi.

To read the motivation behind the award, the statements from the National Museum of Cinema and more info about the award ceremony click here.