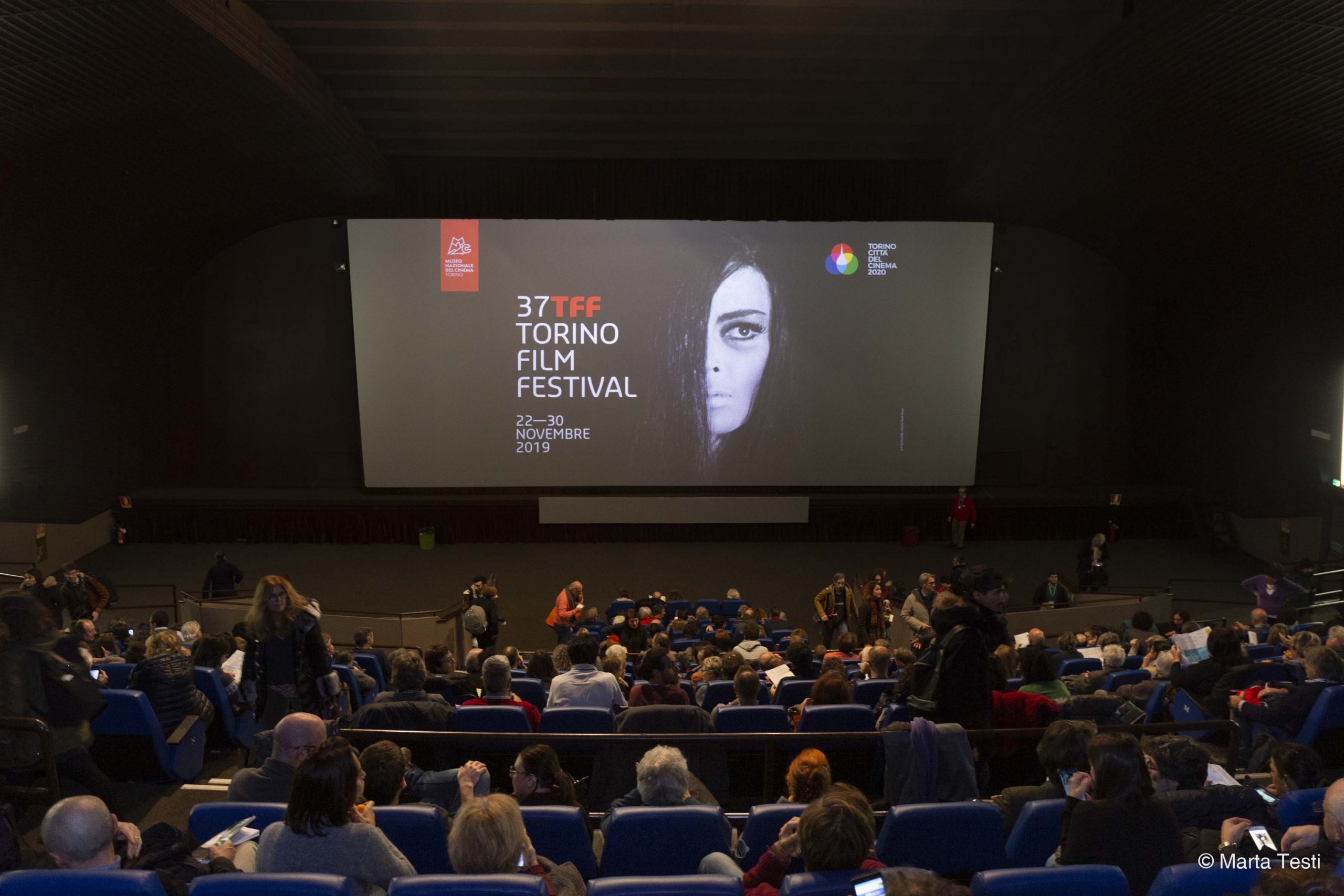 The winners of 37TFF’s collateral awards

Here it is the full list of  37TFF’s collateral awards’ winners.

The best screenplay at Torino 37 is:

The award for the best Casting Director goes to:

The award for the best movie goes to:

Il PREMIO AVANTI! for the distribution of  the best debut film goes to:

The ward for the respect of minorities and secularity goes to:

MADE IN BANGLADESH by Rubaiyat Hossain (France/Bangladesh/Denmark)