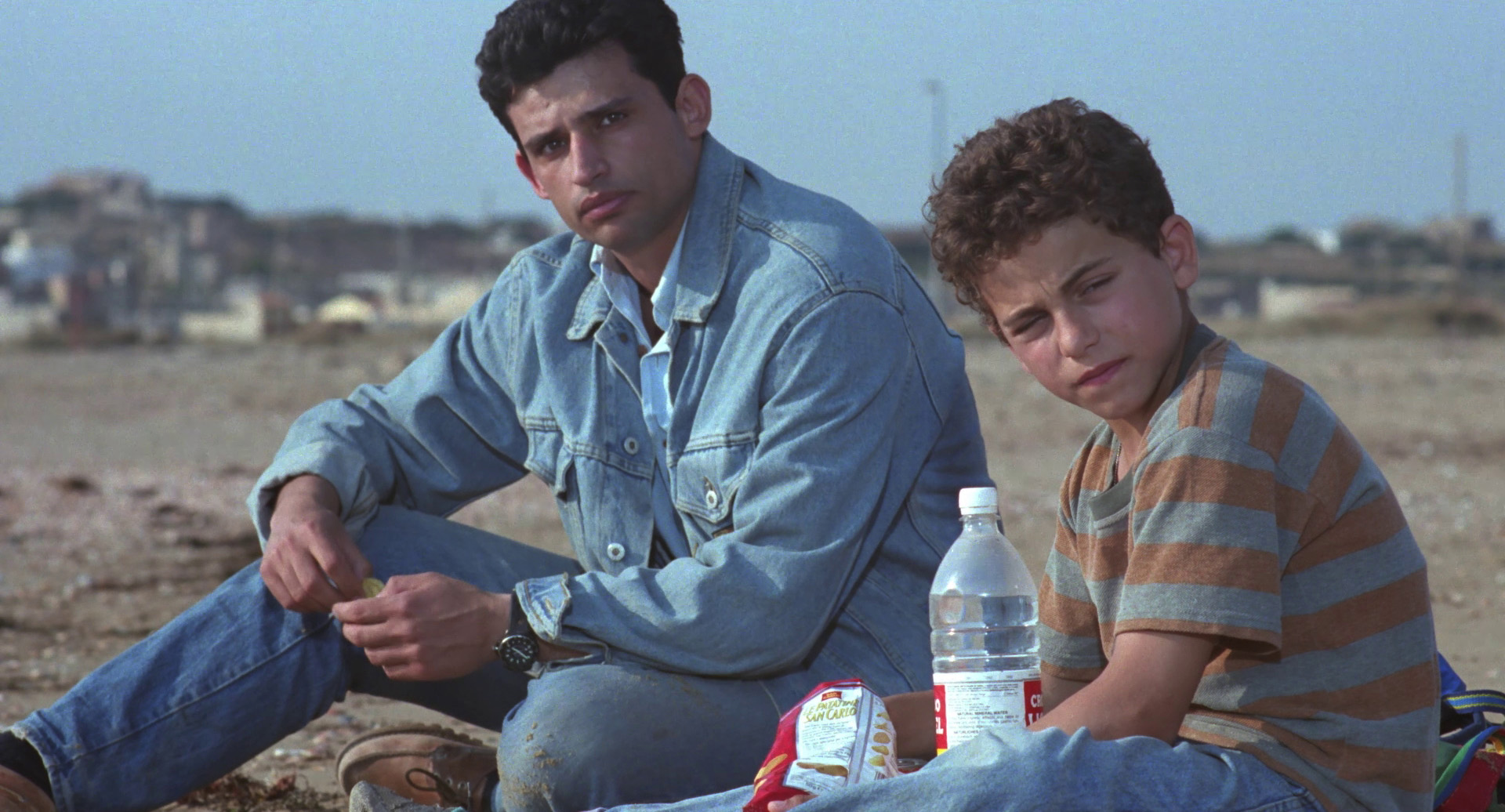 Alice nella città and Torino Film Festival pay tribute to Gianni Amelio with the restoration of two fundamental films: La fine del gioco (1970) and The Stolen Children (1992). Gianni Amelio is the director who, more than others, has focused his works on the father-son relationship, highlighting memorable childhood and adolescent portraits, with all the vices and virtues, contradictions and tenderness, ironies and the fragility that feed life.