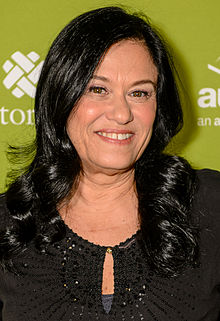 Barbara Kopple directed and produced a Iong series of documentaries, since the early 1970's. She has shortly become one of the most prized independent filmmakers of the American cinema. Fallen Champ was nominated for an Emmy and won the Best Special Award by Television Critics Association. 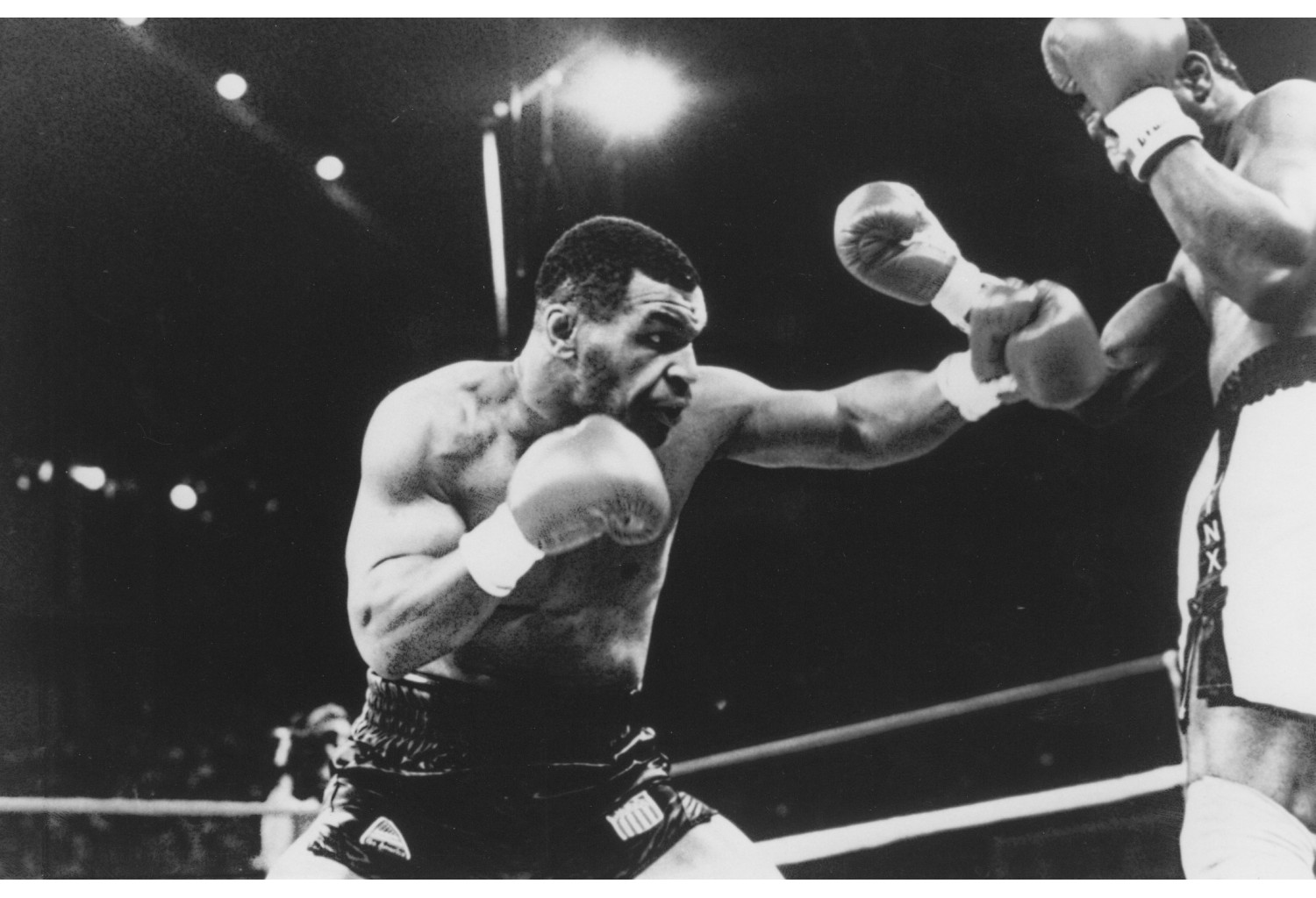 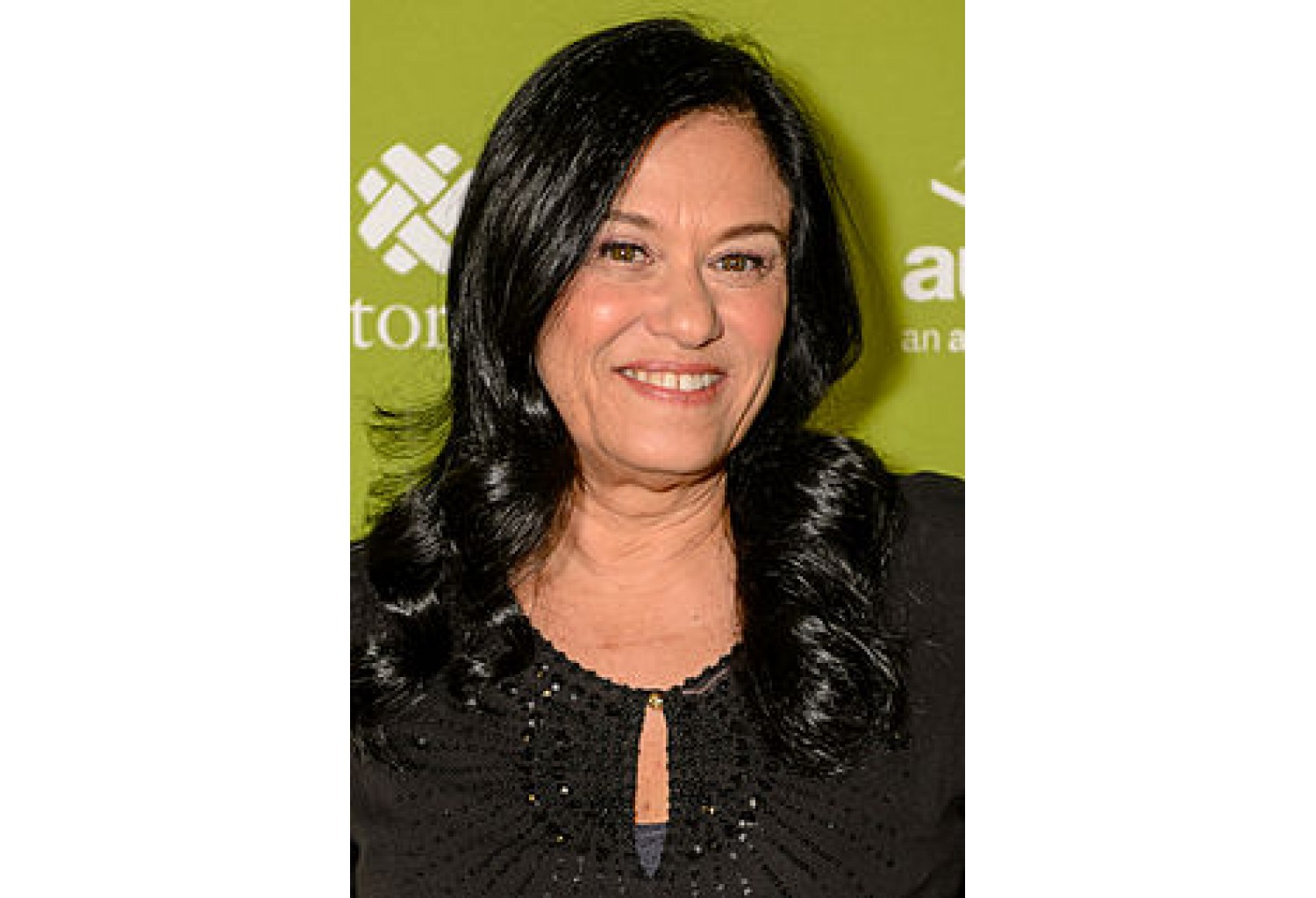