A man piles up an arsenal of murder weapons around his lover's bed. All these ingredients can only mean one thing: he wants to kill her. And she's asleep...

Born in Hannover in 1968, Veit Helmer has been making films since he was 13. Trained as a production-manager at German tv NDR, he studied one year theatre-directing at the Academy "Ernst Busch" in Berlin. He worked two years as assistant director for feature films. Since 1991 he is student of Munich Film School HFF. 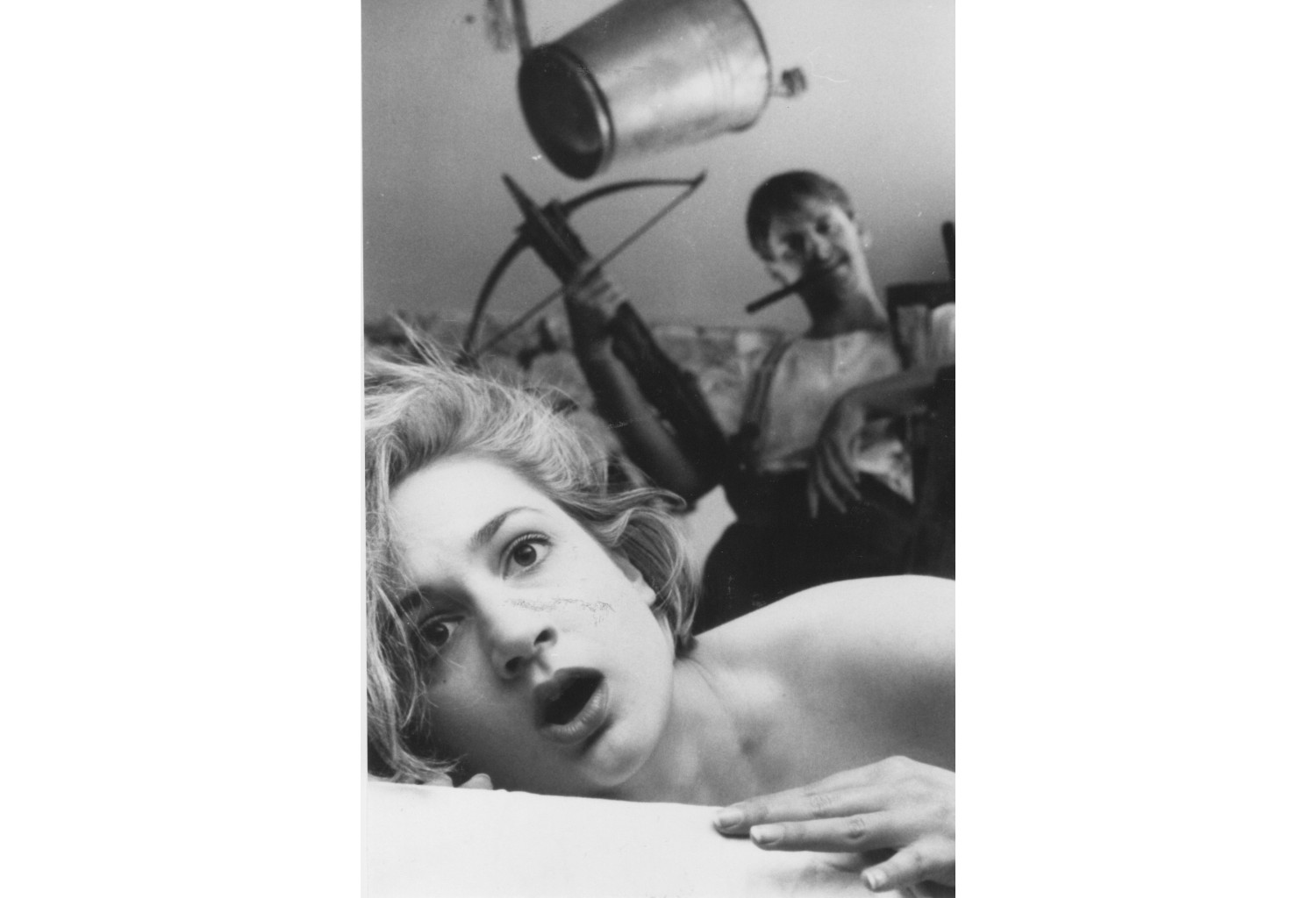 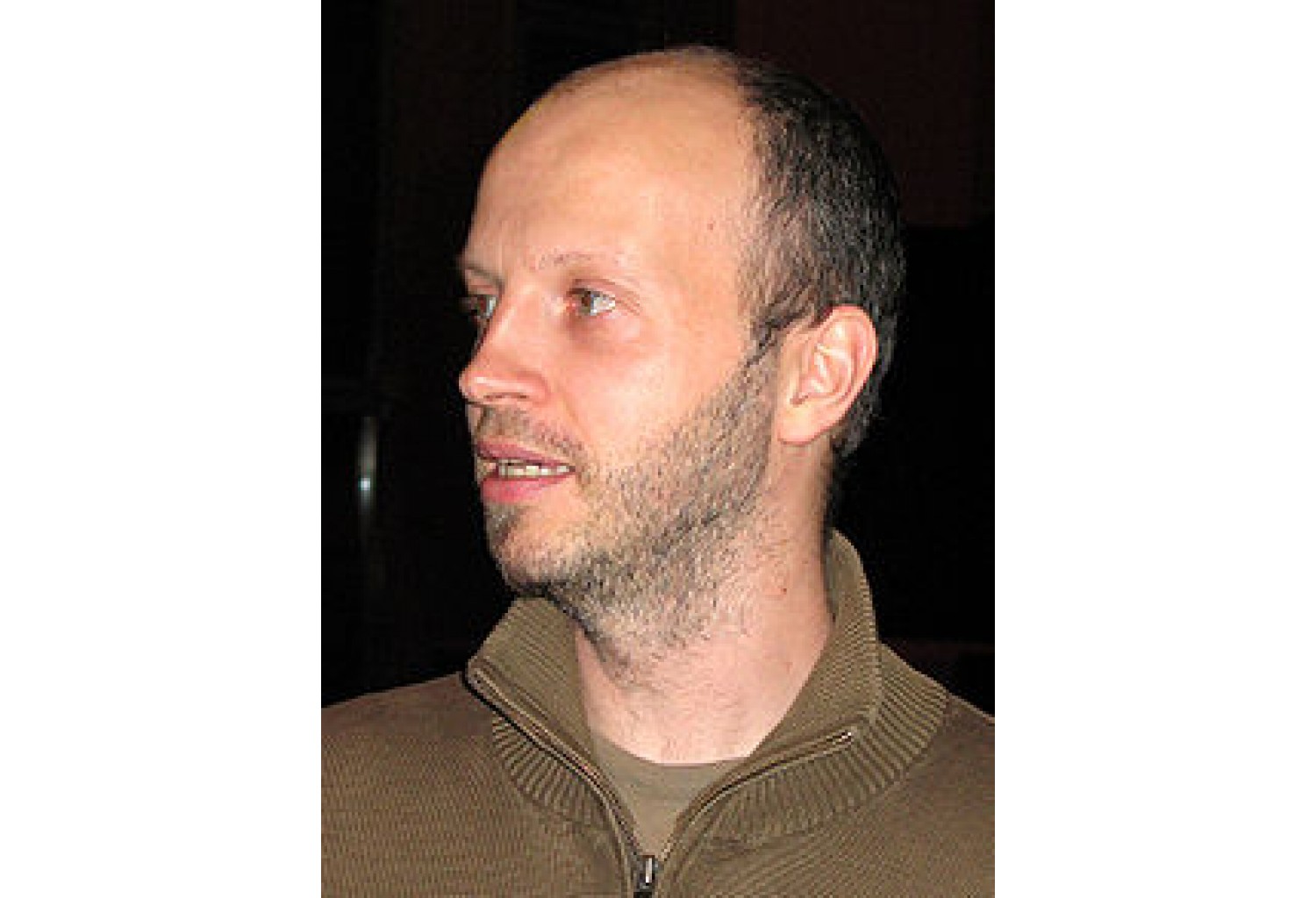