On his way to Jordan, the Jew Lot and his people arrive in Sodom, where Queen Bera gives him permission to set up camp outside the walls of the city. After fighting off a nomadic tribe, Lot is imprisoned for the murder of Astaroth, the queen’s corrupt brother. Two angels appear to Lot in prison and warn him to take his people away from the city before it is destroyed. The only peplum Aldrich ever directed, shot in Italy and Morocco, the film had great problems with the Italian production and Aldrich sued Titanus (and won) after it was completed.

“I think every director wants to make one biblical spectacle. I think he’s probably unwise if he wants to make more than one, but I think it’s something that you should do to see if you can make a picture that is not so cliché. Also, I don’t say this irriverently, but I think you’d like to make – if you think it’s a challenge to make a biblical picture – one that’s not in the Christ period [...]. You know that you can’t very well have Him live, and everybody is a little tired of the Shadow and the Feet. But seriously, you want some other period in which you can have more immaginative and creative freedom.” (R. Aldrich) 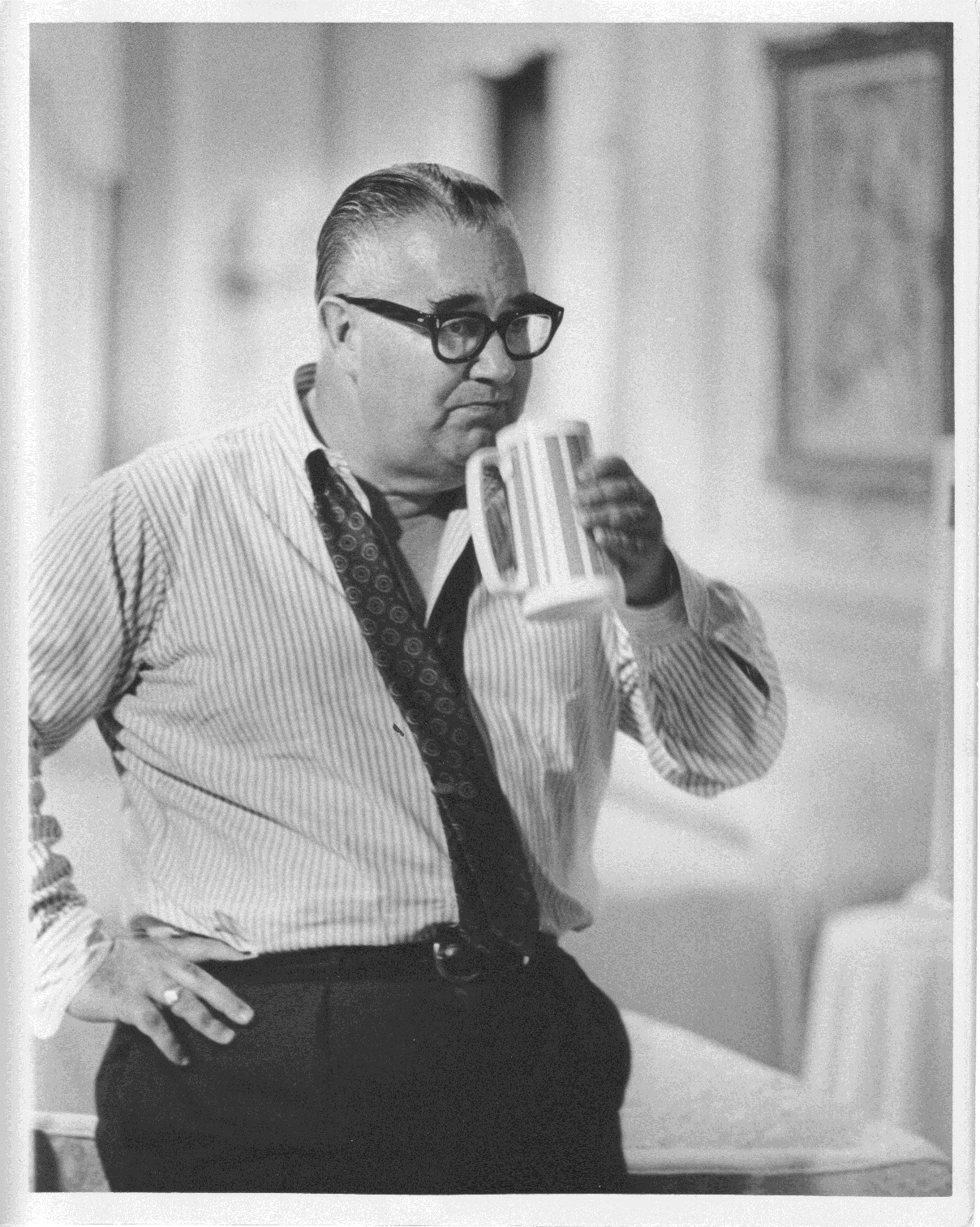 Robert Aldrich (Cranston, Rhode Island, 1918 - Los Angeles, 1983) was borninto a family of bankers; after finishing his university degree he decided to move to Hollywood and begin a career in the movies. He first worked as assistant director for filmmakers like Jean Renoir, Abraham Polonsky, Joseph Losey and Charlie Chaplin, and debuted as a director in 1953 with the MGM film The Big Leaguer, about the world of baseball. His film World For Ransom (1954) began to trace the outline of his poetics, a brutal realism which pairs a fight for survival and exaltation of male virility before the background of a violent, petty society. That same year he tried his hand at westerns with Apache and Vera Cruz, both starring Burt Lancaster, the first of a series of Aldrich male role models later incarnated by actors like Charles Bronson, Jack Palance, Ernest Borgnine and Burt Reynolds. His next film, Kiss Me Deadly (1955), which was praised by “Cahiers du Cinéma,” marked the beginning of his critical success, as Aldrich concentrated on typical hard boiled themes, to which he returned many years later with Hustle (1975). The Big Knife (1955), the first film Aldrich made with Associates & Aldrich – the independent production company which produced the majority of his films – was a bitter tirade against Hollywood and the world of  entertainment, arguments which he brought up once again in The Legend of Lylah Clare (1968) and The Killing of Sister George (1968). The relationship between tyrannical system and individual was the central theme of Attack! (1956), a digression into war films, to which Aldrich frequently returned, with Ten Seconds to Hell (1959), The Dirty Dozen (1967), his greatest public success, and Too Late the Hero (1969), which repeated the same “patrol movie” formula of his preceding, successful film. Between 1962 and 1964 he directed Bette Davis in What Ever Happened to Baby Jane? and Hush… Hush, Sweet Charlotte (1965), films which combined thriller, grand guignol and female melodrama. He went on to study the world of prisons in The Longest Yard (1974) and put the spotlight on the corruption of power in the political fantasy Twilight’s Last Gleaming (1977), culminating in the violent and blasphemous The Choirboys (1977). In 1981 he ended his career as an independent filmmaker, foreign to the logic of the Hollywood establishment, with …All The Marbles, an excursion into the world of women’s sports.