BUTTER ON THE LATCH

BUTTER ON THE LATCH

A Balkan folk festival is taking place in the woods of Mendocino, in Northern California. Isolde and Sarah enthusiastically take part in the festivities, getting carried away by its timeless atmosphere. When Sarah meets a guy she finds attractive, she decides to seduce him, breaking the equilibrium. She will discover new, unknown feelings that will plunge her into a dreamlike reality. 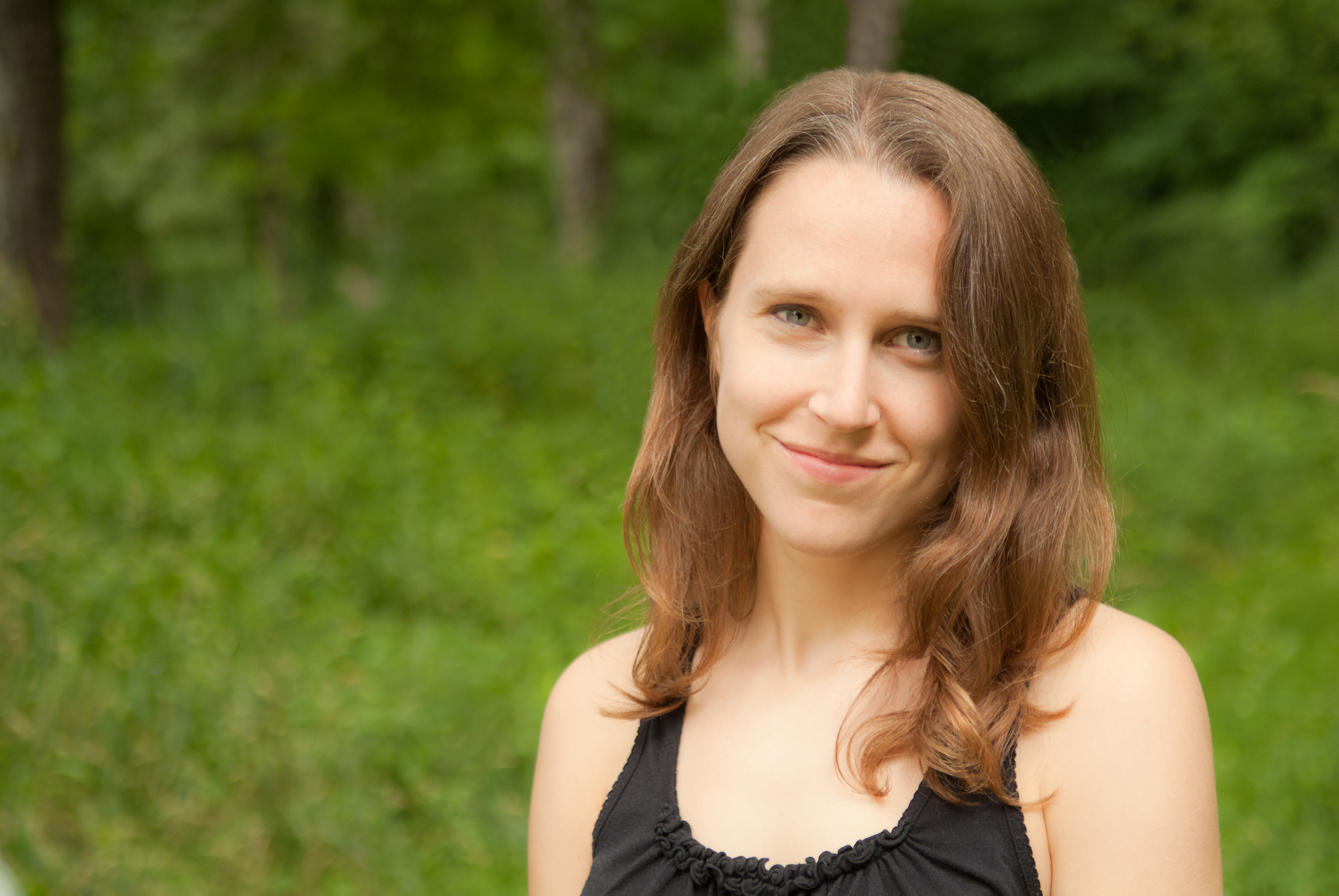 Josephine Decker (London, UK, 1981) was nominated by “Filmmaker Magazine” as one of the twenty-five most promising independent filmmakers, and was celebrated in the prestigious magazine “New Yorker.” She made her entrance in the international film festival scene at the 2014 Berlinale in the Forum Section, presenting her two feature films Butter on the Latch and Thou Wast Mild and Lovely. In 2014, Torino Film Festival presented all her works during an homage included in Onde section program. At the Fstival she has been also part of the jury of Official Competition in 2015 and in 2017 she presented Flames, codirected with Zefrey Throwell.

“I wanted to create this work with Sarah Small, a person deeply ingrained in the community and the folklore the movie would be about as well as an artist with a likeminded interest in improvisation, the deeply human, the unhinged and the unpleasant, the transcendent. Cinematically, Ashley Connor came in with an unprecedented visual style – which allowed the film to range through many emotions not simply narratively but through all of the senses. Her art made the strange aura of the film possible, and to her, I am deeply in debt.” 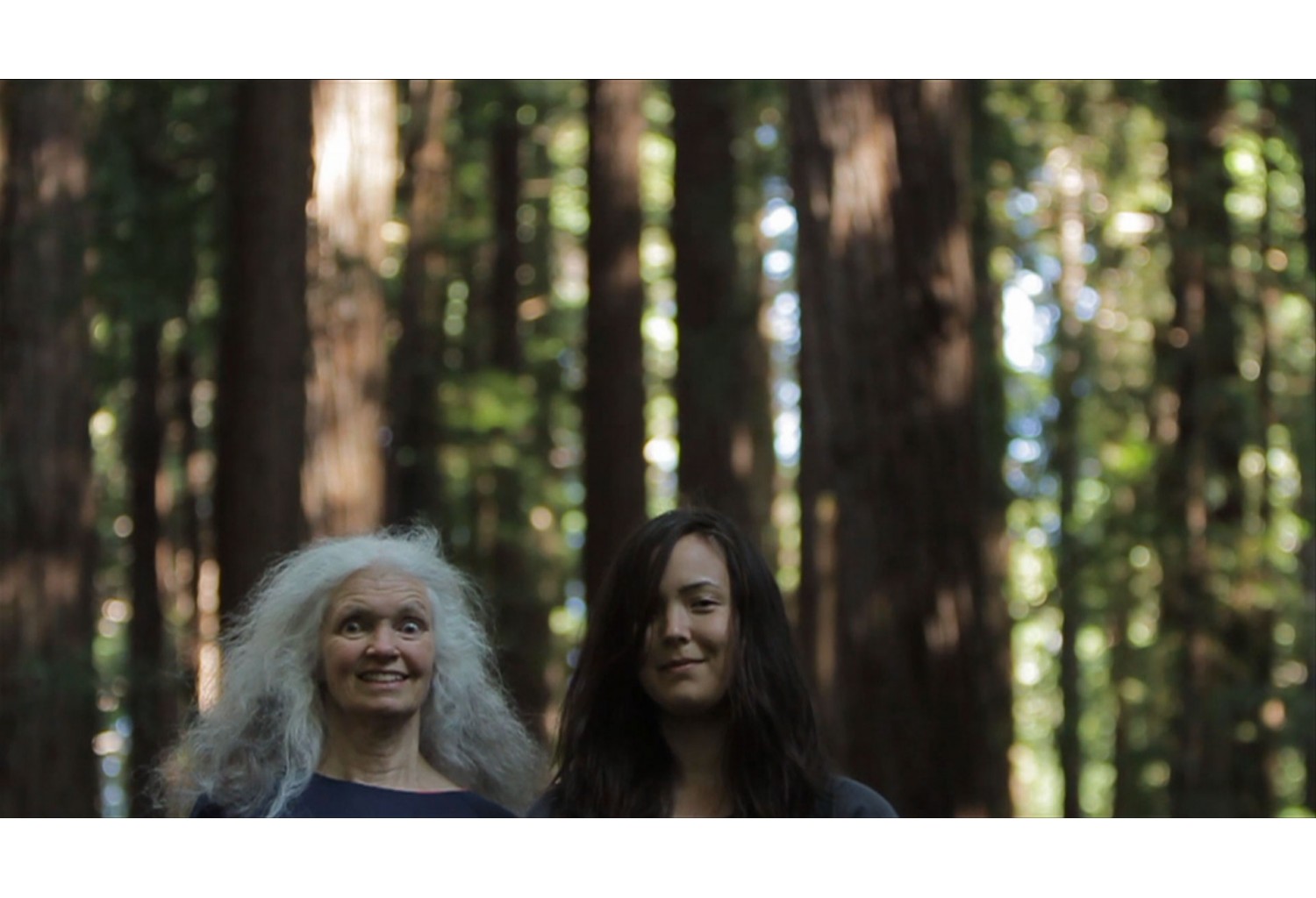 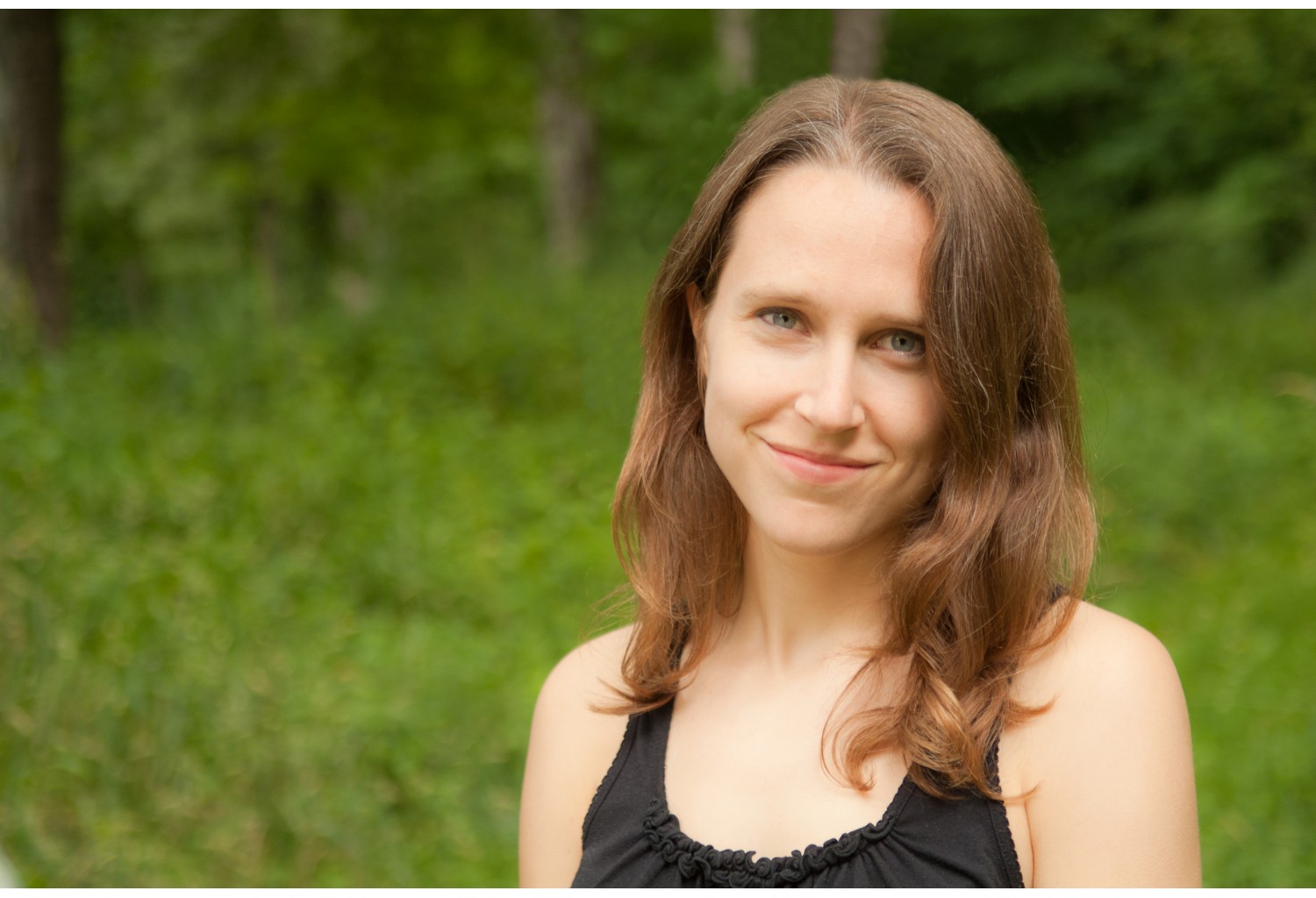