Like many adolescents, Matteo feels like it’s him against the world, rejected and mistreated. After yet another clash with his father, he is sent to work in an isolated factory up in the mountains. When he arrives, he discovers a violent and brutal community, in which the young people have taken control under the command of three leaders, Anton, Dion and Aline. Matteo is locked up in a shack and has to prove he can measure up to the ferocity of the group and share their battle in the name of their hate of everything and everyone. 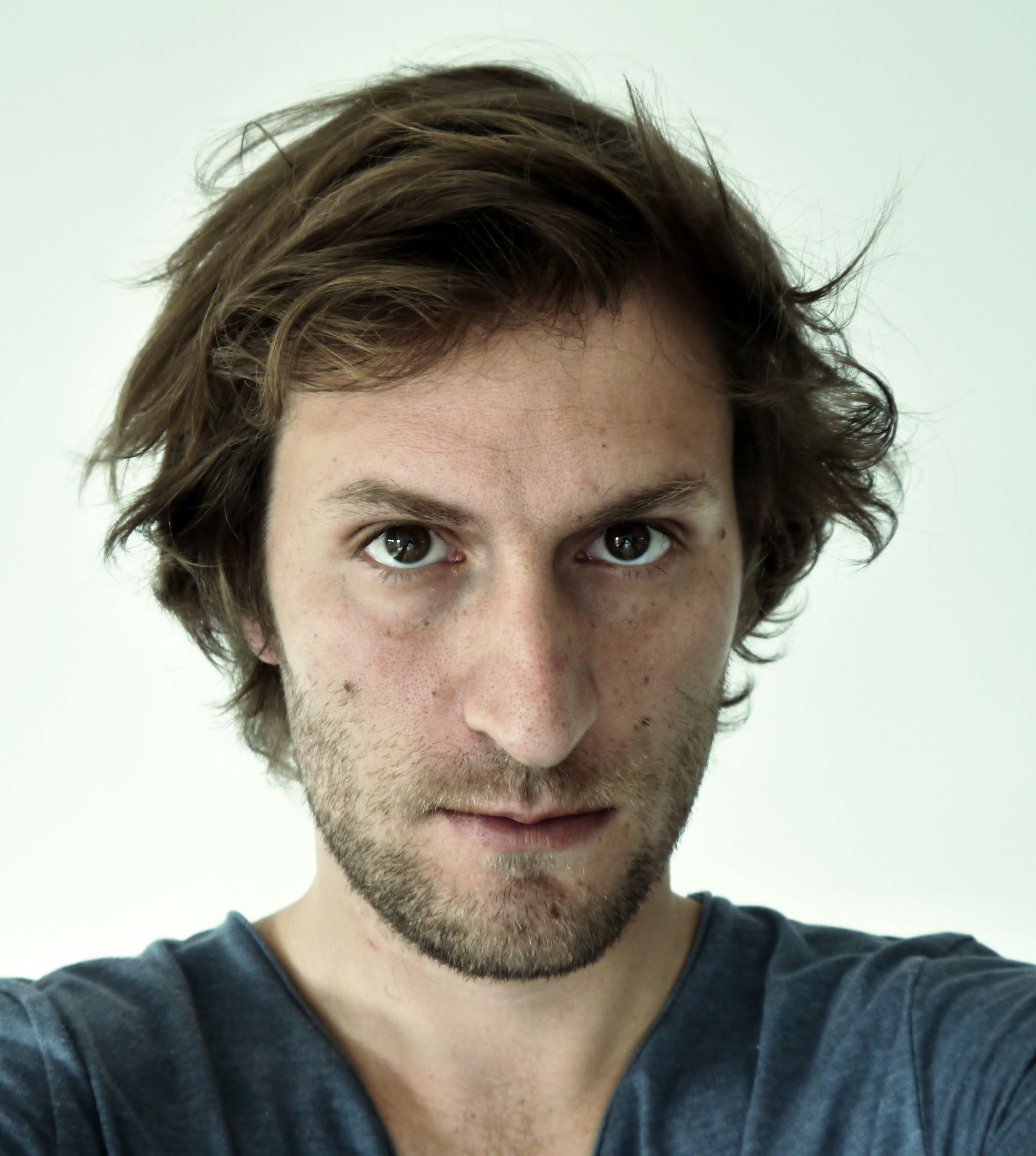 Simon Jaquemet (Zurich, Switzerland, 1978) studied film directing at the Zurich Academy of arts. He has won several young director’s awards for his short films and music videos, including first prize for the Zurich Talent Screen Movie Marathon in 2006. War is his debut feature film, and had its world premier in San Sebastian.

“When I was a kid although being very shy I sometimes had sudden anger attacks which led me to attacking even friends in blind rage. I experienced this only once in my adult life when I got into a fight. Nobody got seriously injured but I was struck on how natural it felt, how seductive it is to be in fighting-mode. I want to explore and visualize the seduction of violence. The addictive thrill of operating outside of all limits. Investigate the dynamics inside the group doing it and the consequences upon my main character who is sucked into this world.” 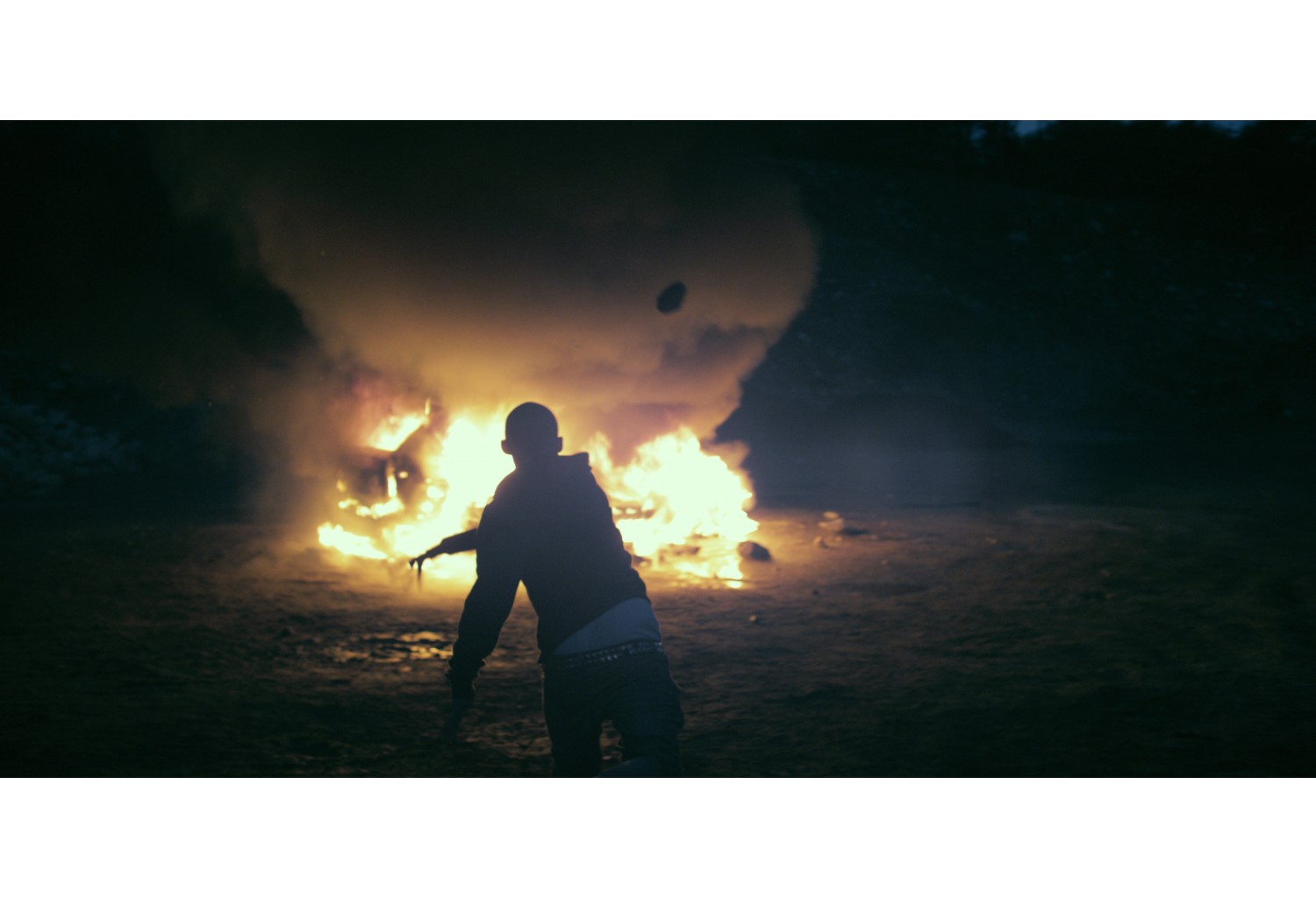 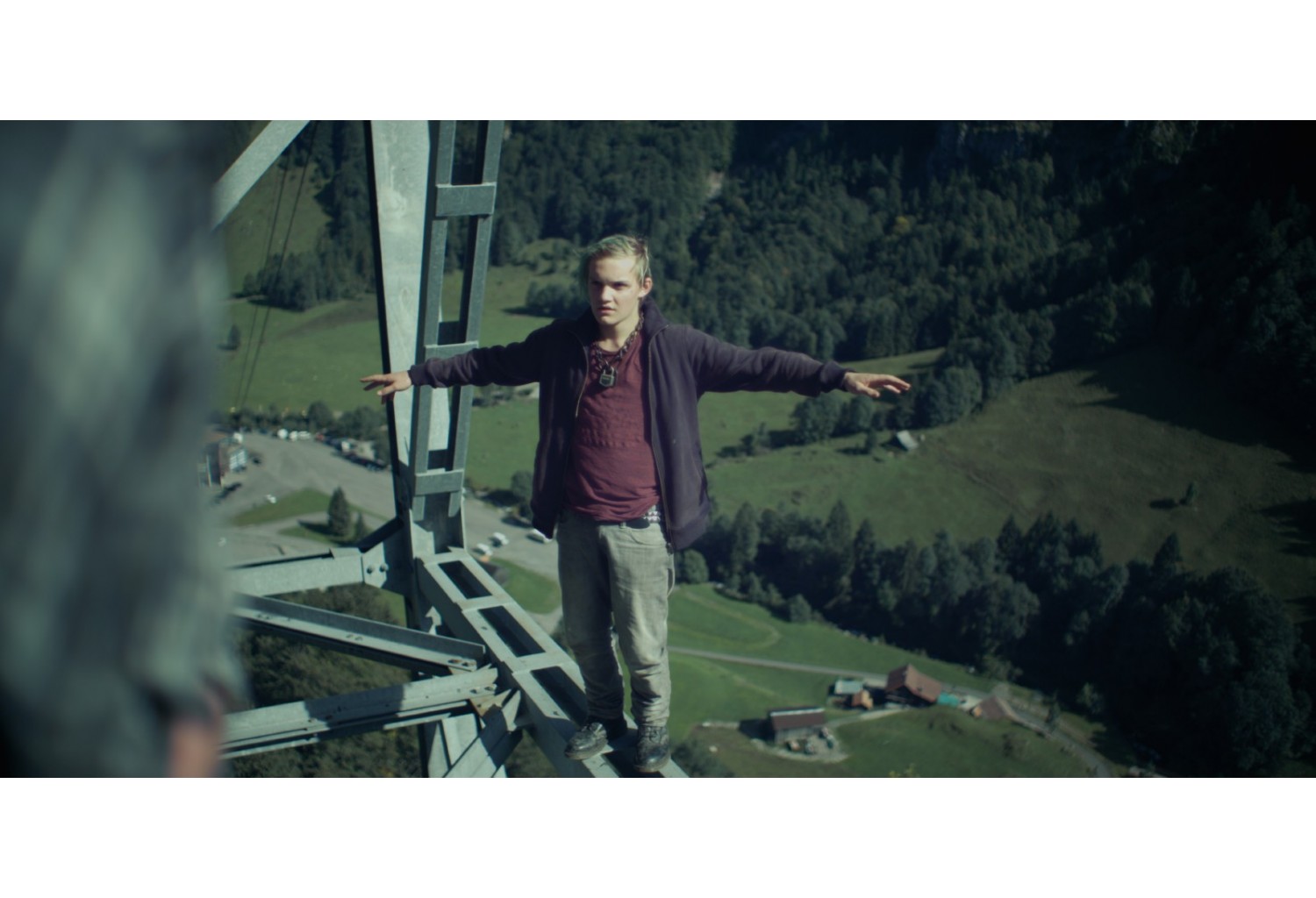 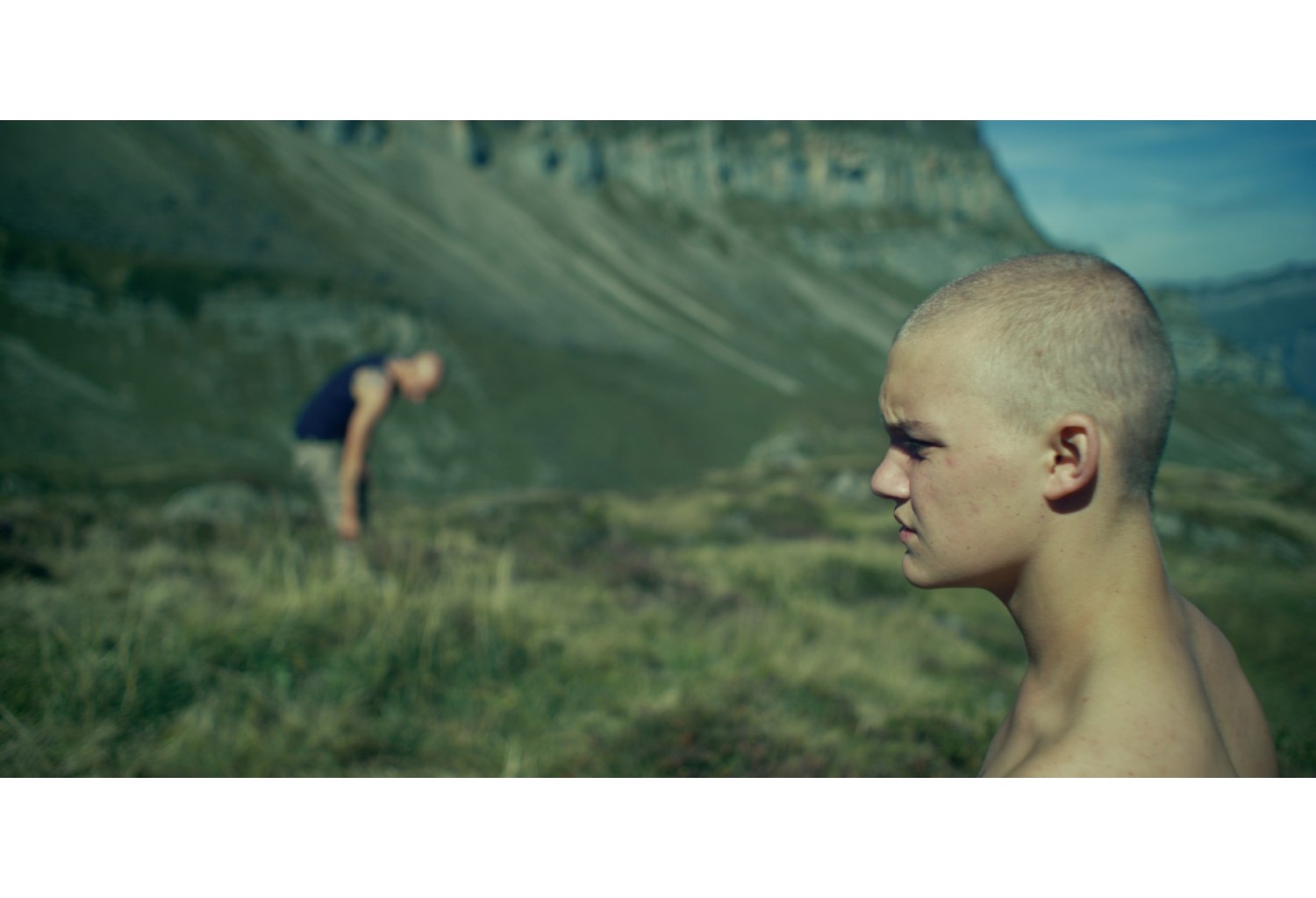 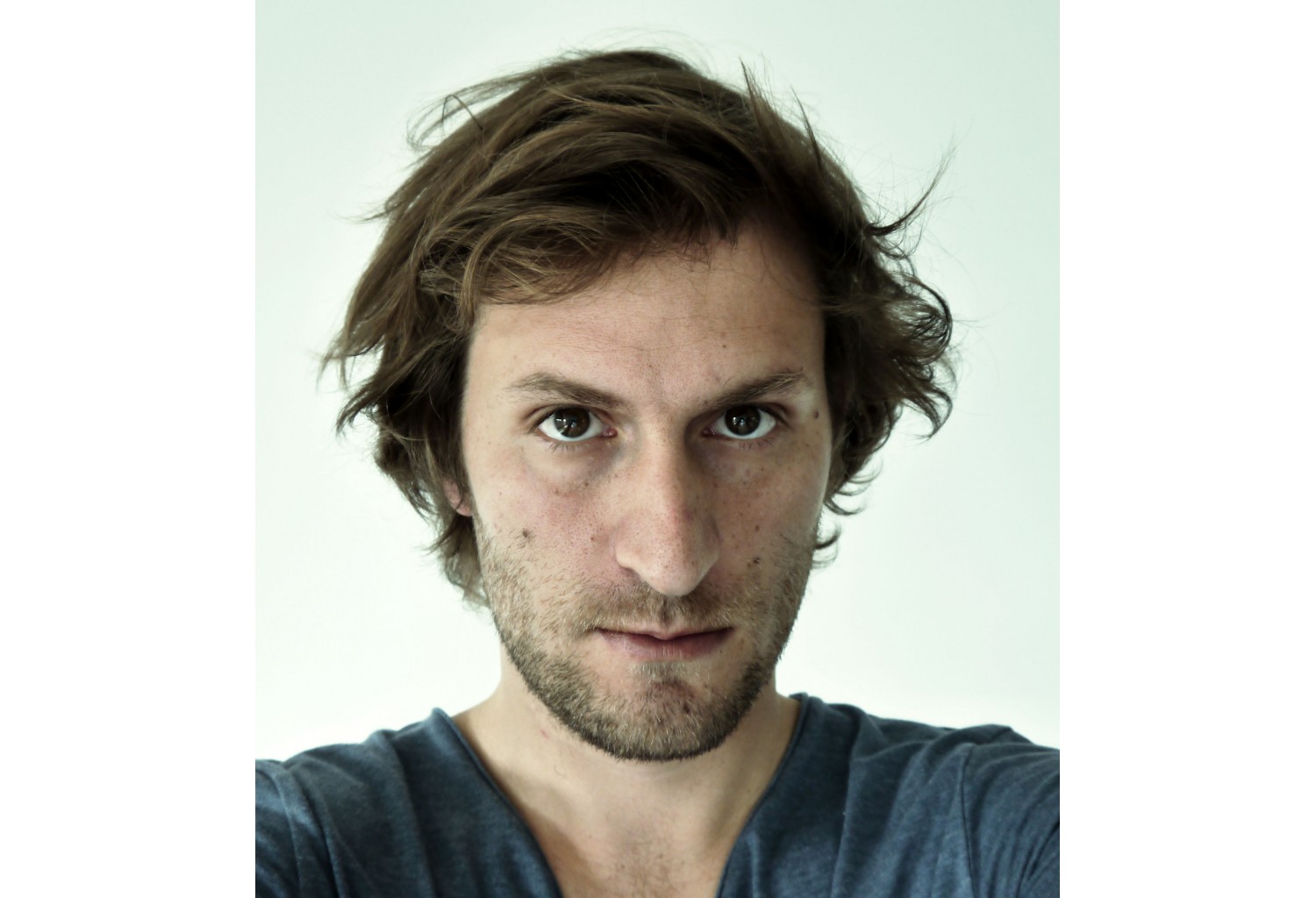