Zooti is an inland village in Togo’s coastal region. In the middle of its countryside, life continues along its path, hanging by a thread that connects everything: a baby’s birth, the work in the fields, the choir in a catholic church, the small rituals of voodoo religion. In this idle and laconic harmony, twenty-four-year-old Agboessi is studying for her final exam to complete middle school. It is the only way she can escape that tight universe surrounding her, the last glimmer of hope in an adolescence that lasted too long. 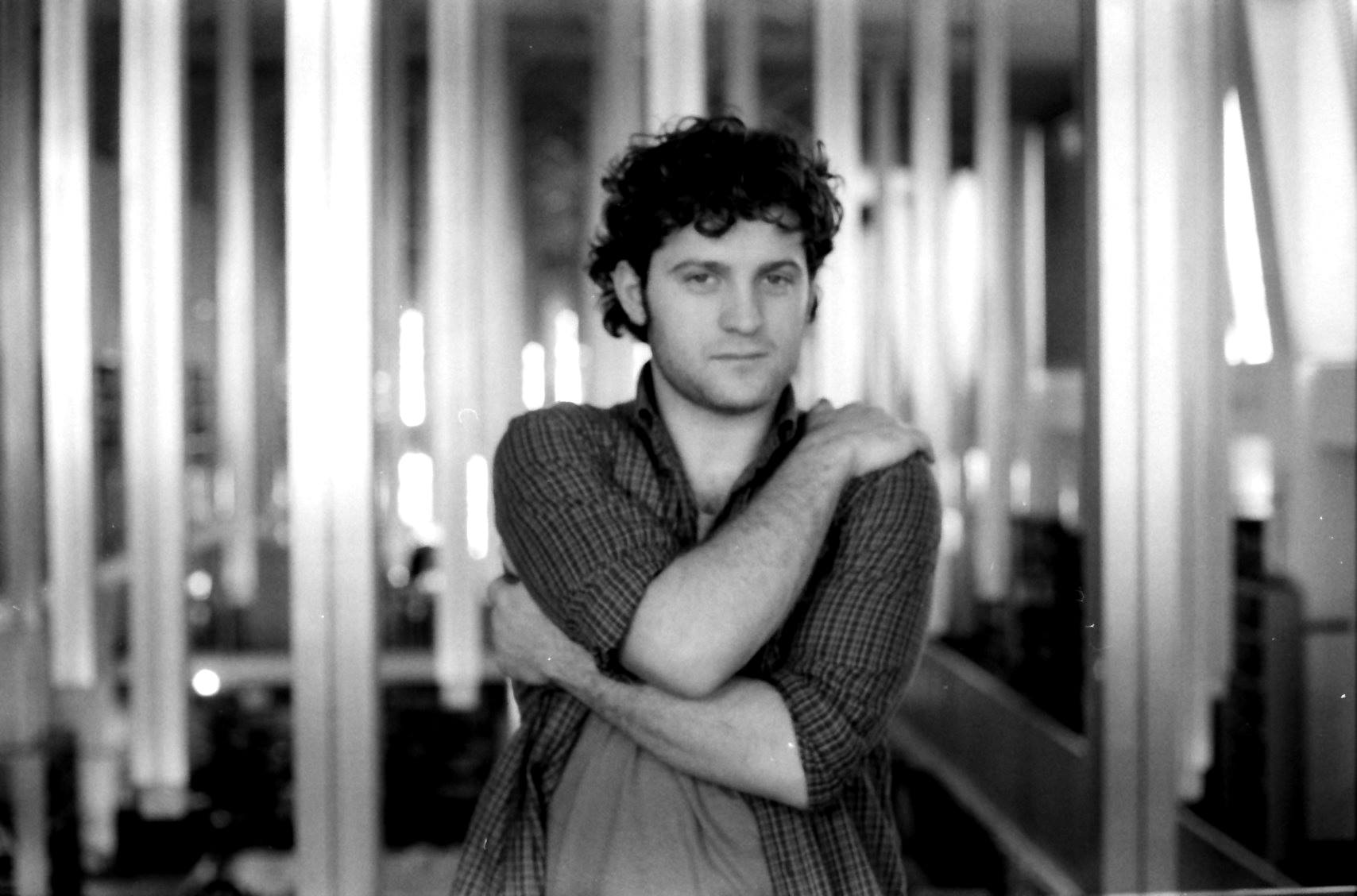 Guido Nicolás Zingari (San José, Costa Rica, 1984) studied literature, philosophy, art history, and cultural anthropology in Lyon, Rome, and Turin. He carried out many ethnographic studies in Senegal and Togo, working respectively on Sufi and Voodoo cultures, which is also the focus of his ongoing research doctorate at the University of Turin. He started working in 2012 with the theatre company of the Piccolo Cinema di Torino, a film-based mutual aid society. Il mare is his first film.

“Il mare (‘the sea’) comes from recurring and obsessive dreams. The world where the story takes place is described through gestures of daily routines. But, setting aside the didactic approach so familiar to ethnographic stories, those are the aspects that try to corrupt an image of Africa that is deeply religious, overly exotic, evoking a fragment of intimacy. In this small journey toward liberation, we reach a dream-like and incomplete horizon where a new destiny and a new dream are born, replacing the former one. That is the only place where it’s possible to have an unreal meeting with someone else.” 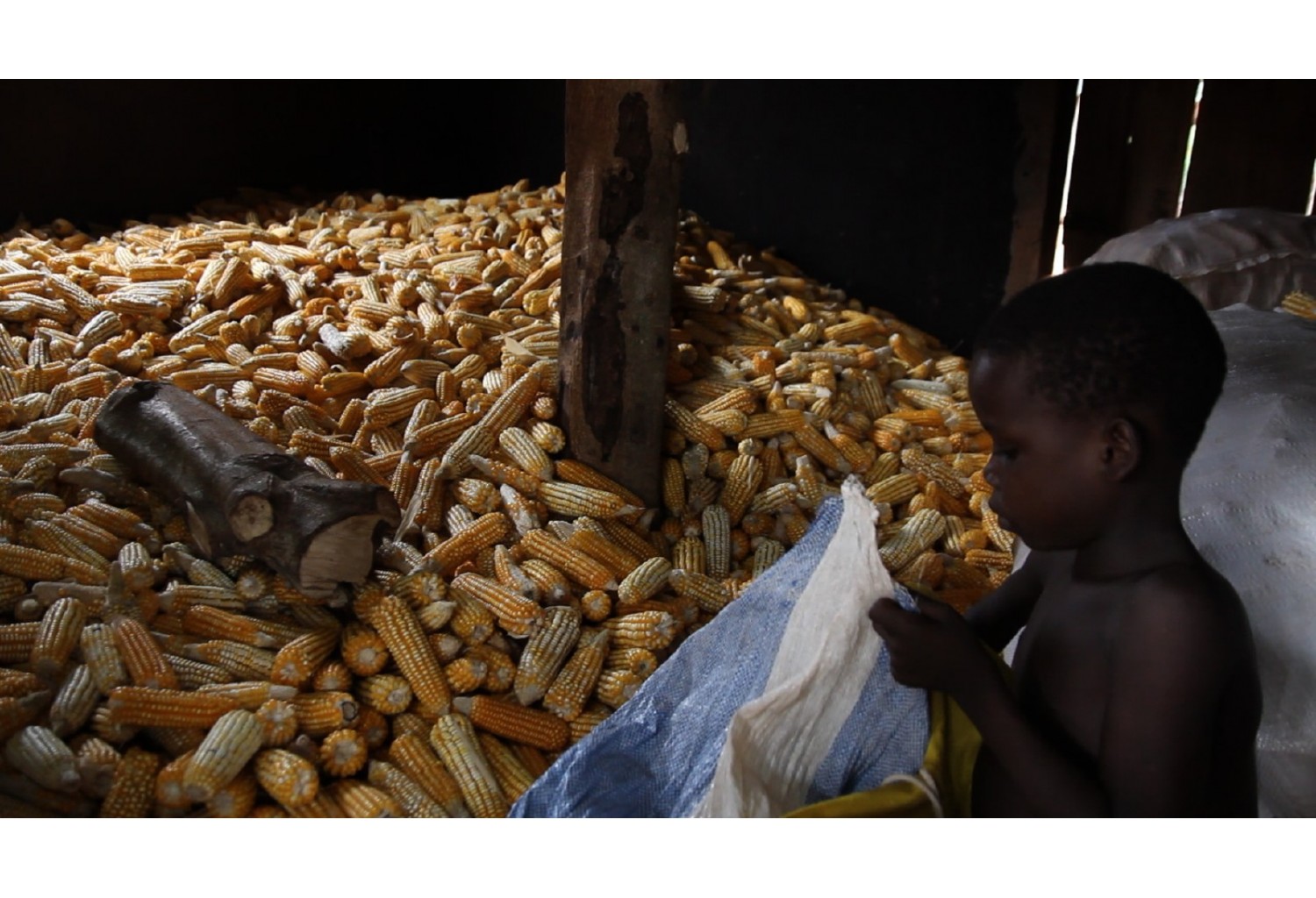 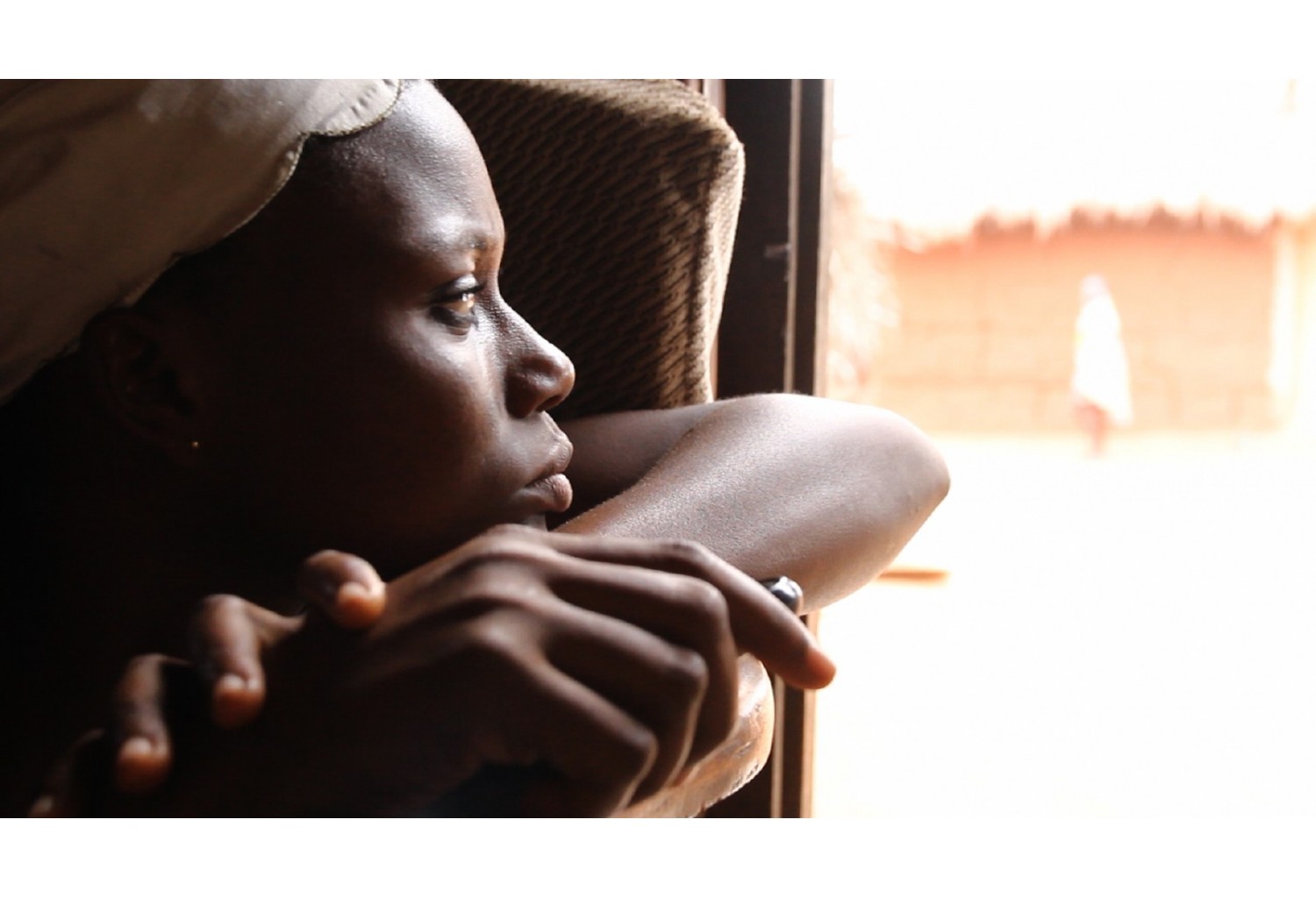 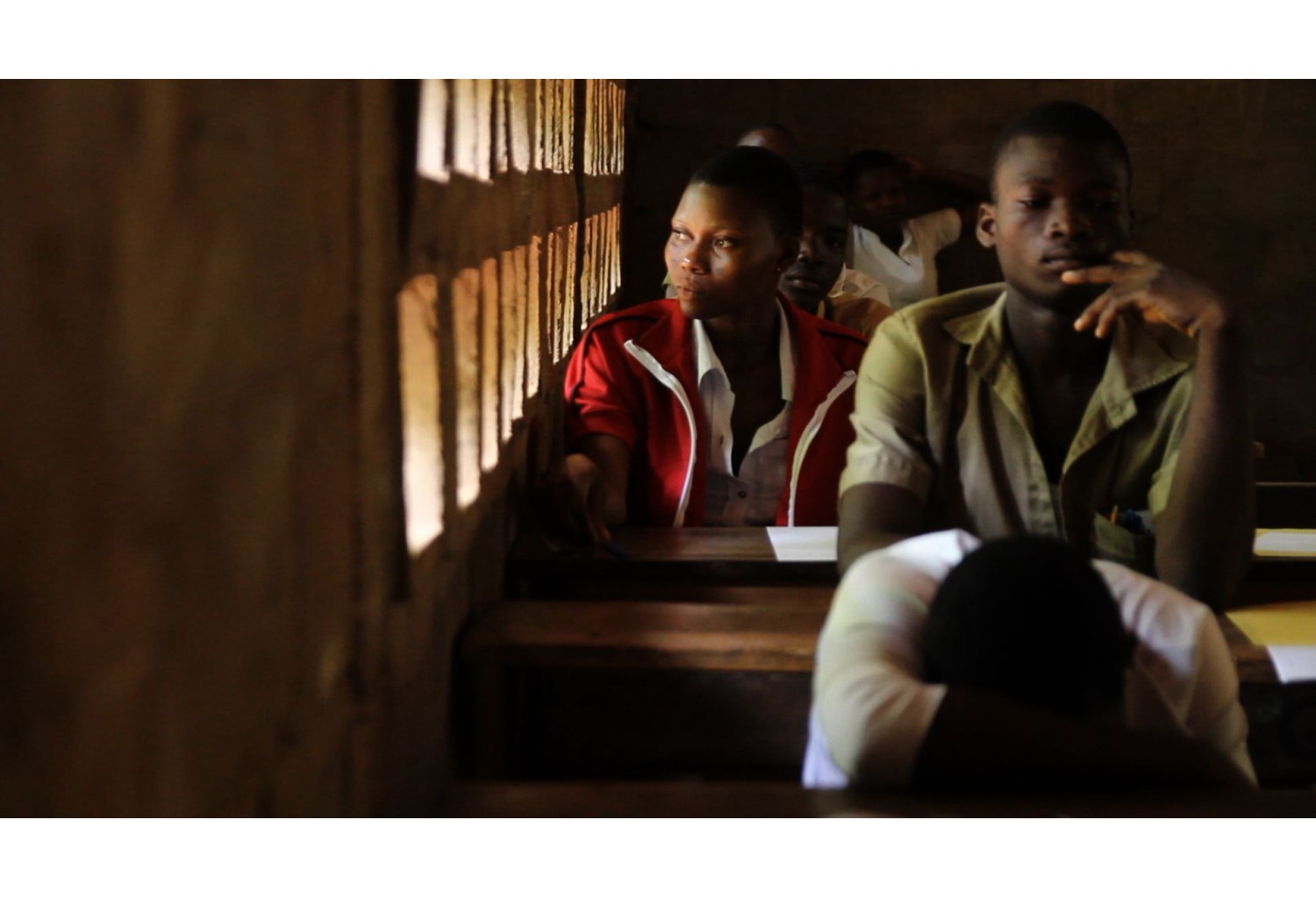 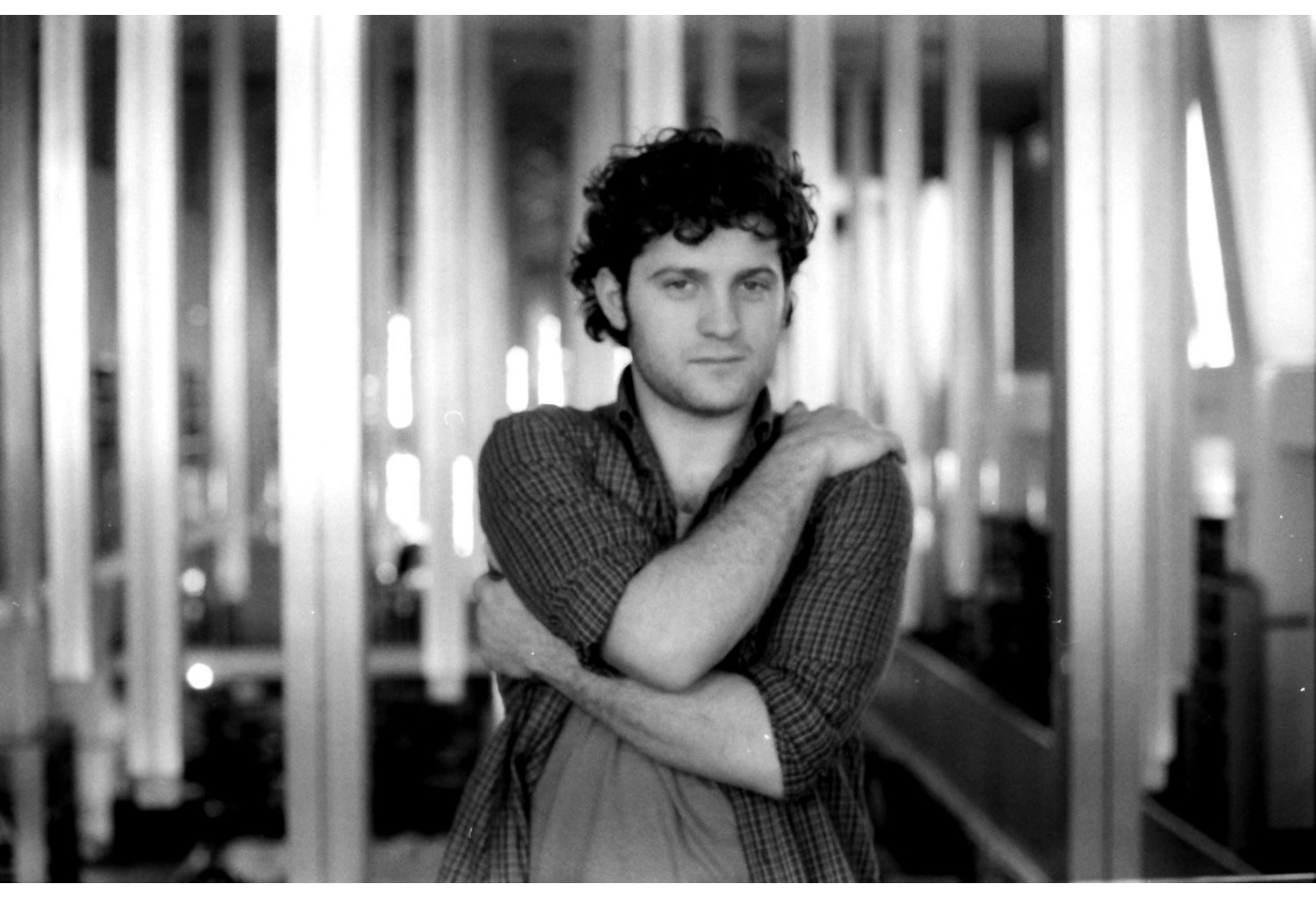