Toward the end of WWII in Tuscany’s Apuan Alps, German occupying forces massacre hundreds of civilians before retreating. There, among the reminders of the Resistance, Pacifico was born and raised. He is a shepherd whose only contact with the outside world is a radio which broadcasts news from a country that is increasingly foreign to him. But his isolation can’t protect him from the economic crisis; he is forced to sell his land and a German who lives in Pisa is a potential buyer. 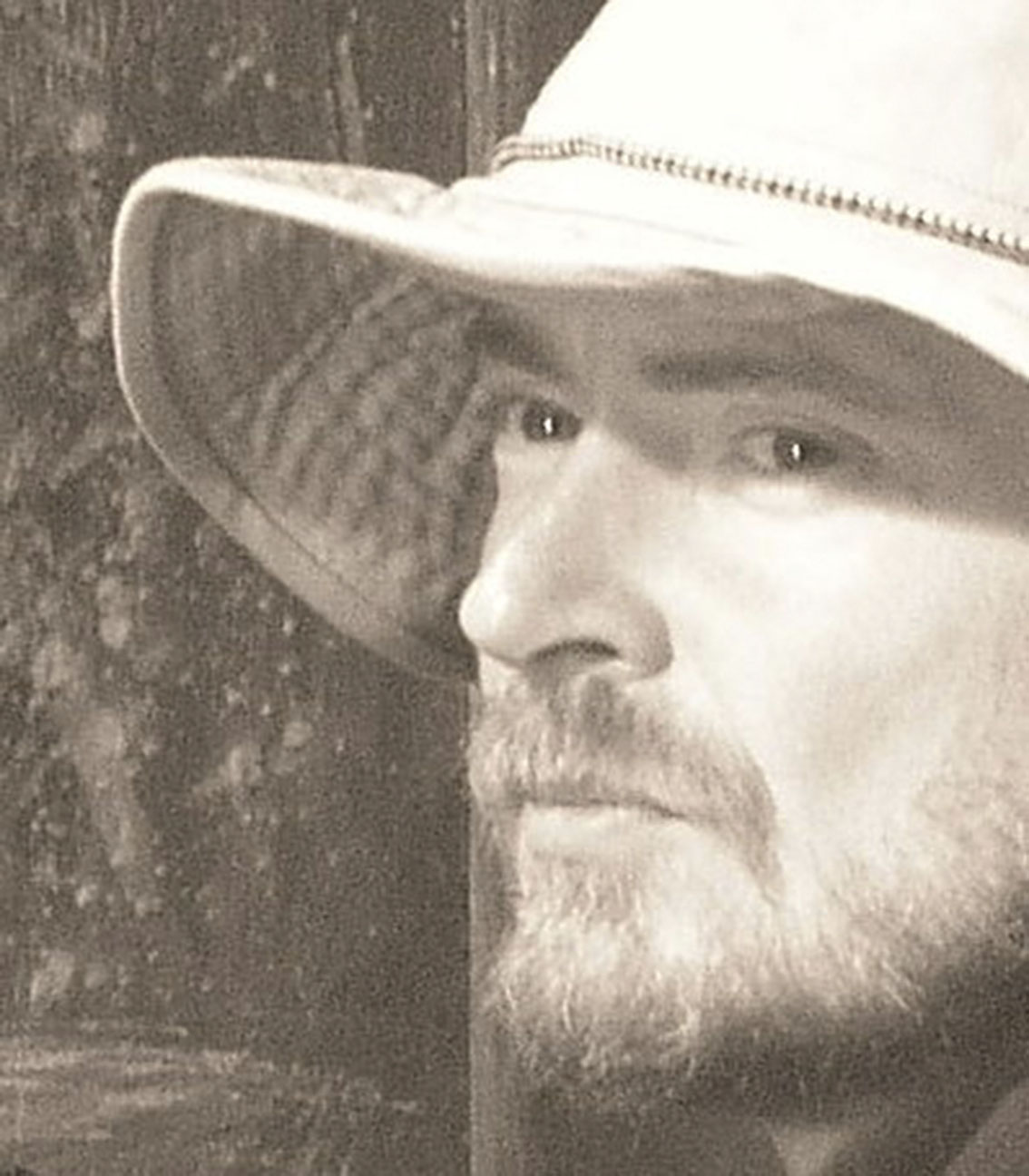 Simone Rapisarda Casanova (Sicily, Italy), a former computer researcher, received his bachelor’s and his master’s degree in film production, from Concordia University in Montreal and York University in Toronto, respectively. He then debuted as a director in 2002 with the short Ti con zero, which was followed by various documentaries. The Strawberry Tree is his first feature film and its world preview was held at the Locarno Film Festival, where he just won as best emerging director with The Creation of Meaning.

“We have an ancient and insatiable need to make sense of the world that surrounds us by telling stories, even if we know that these stories are as fleeting as our own lives. My film tells a simple story that is itself both a collection and an echo of other stories. Viewers are invited to make up their own narrative thread and in thus doing so partake in an ephemeral creation of meaning together with the film’s characters and the filmmaker. The film’s title reminds us that only when the past, present and future meet can the all-too-human device we presumptuously call ‘meaning’ be created.” 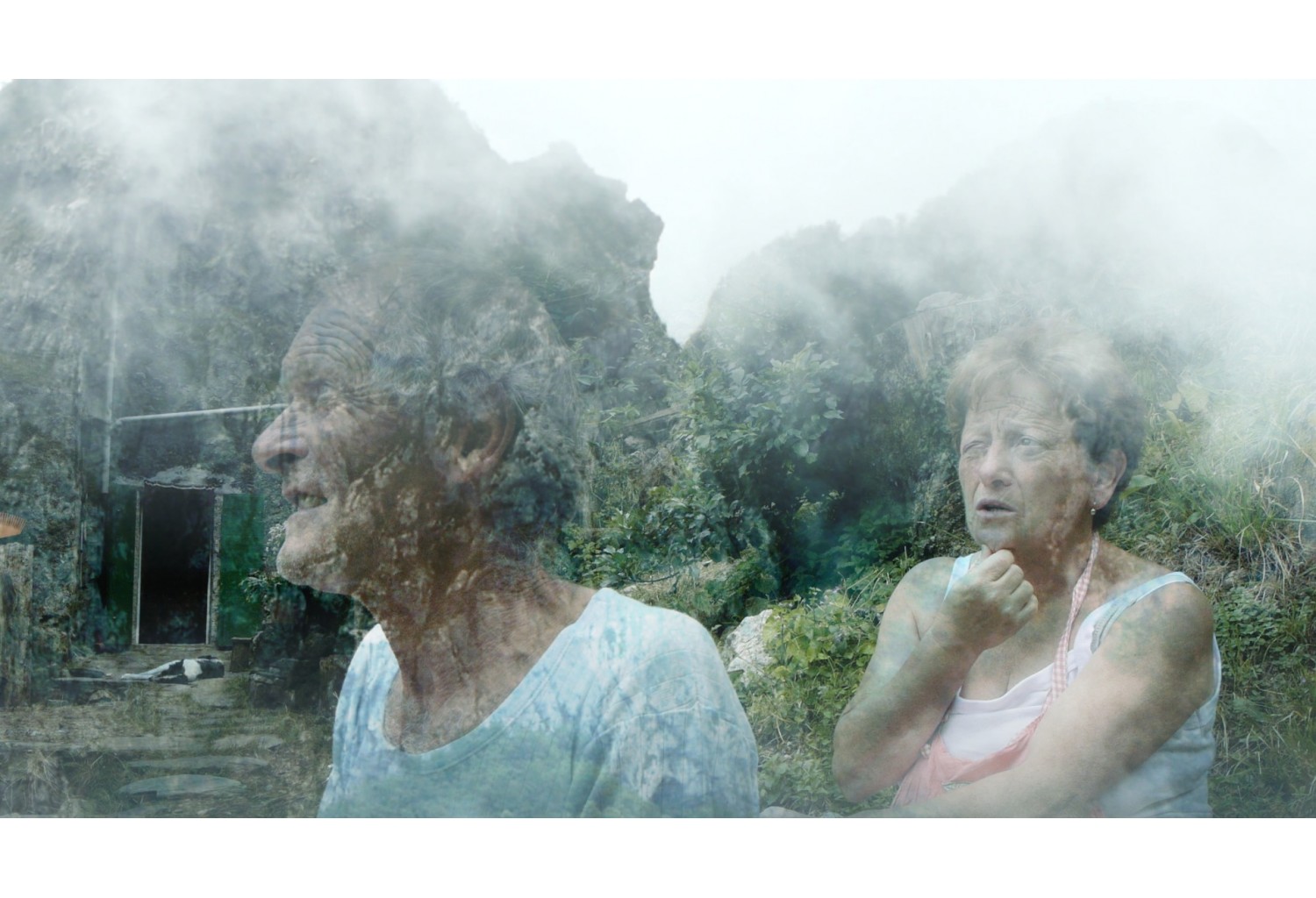 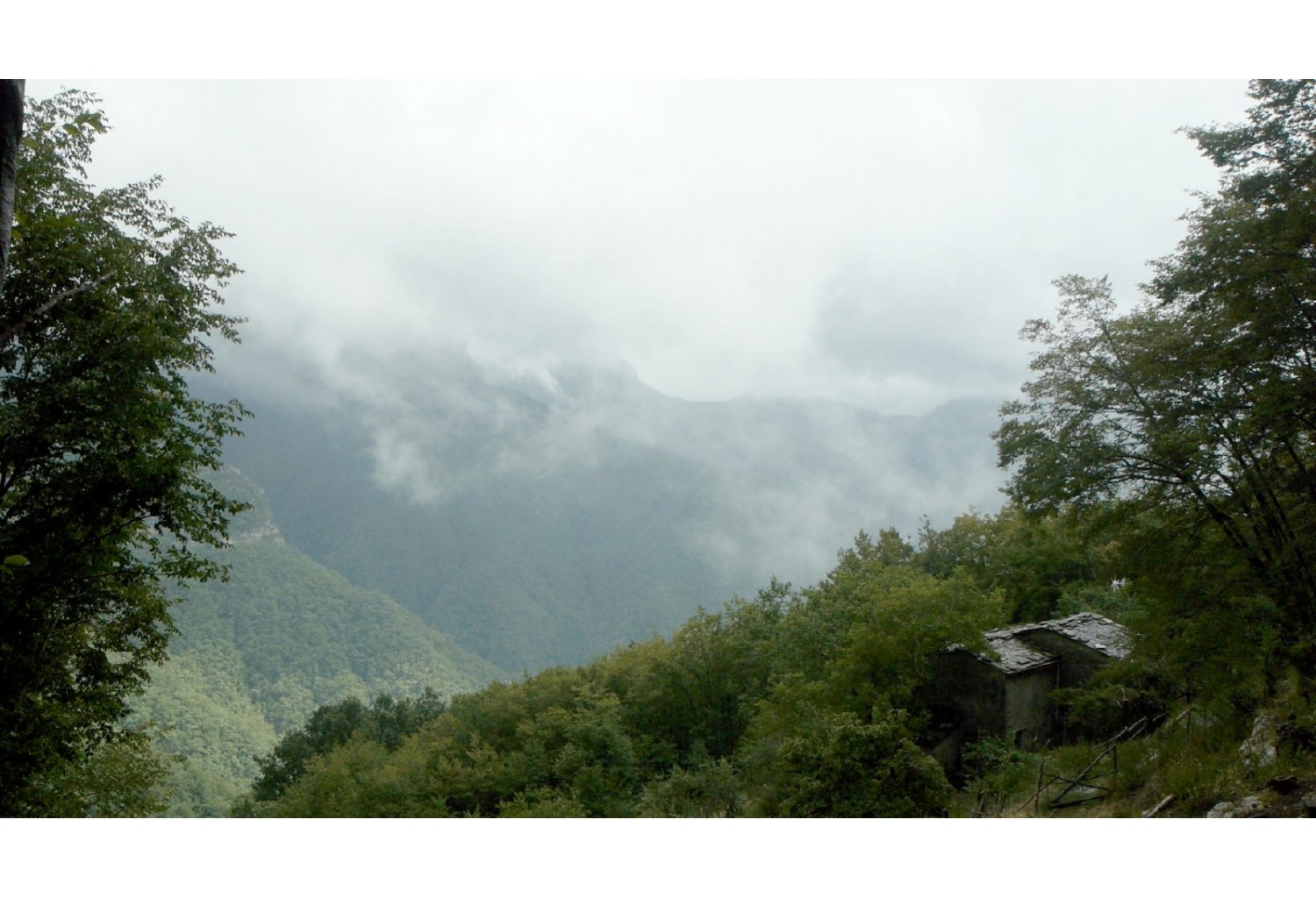 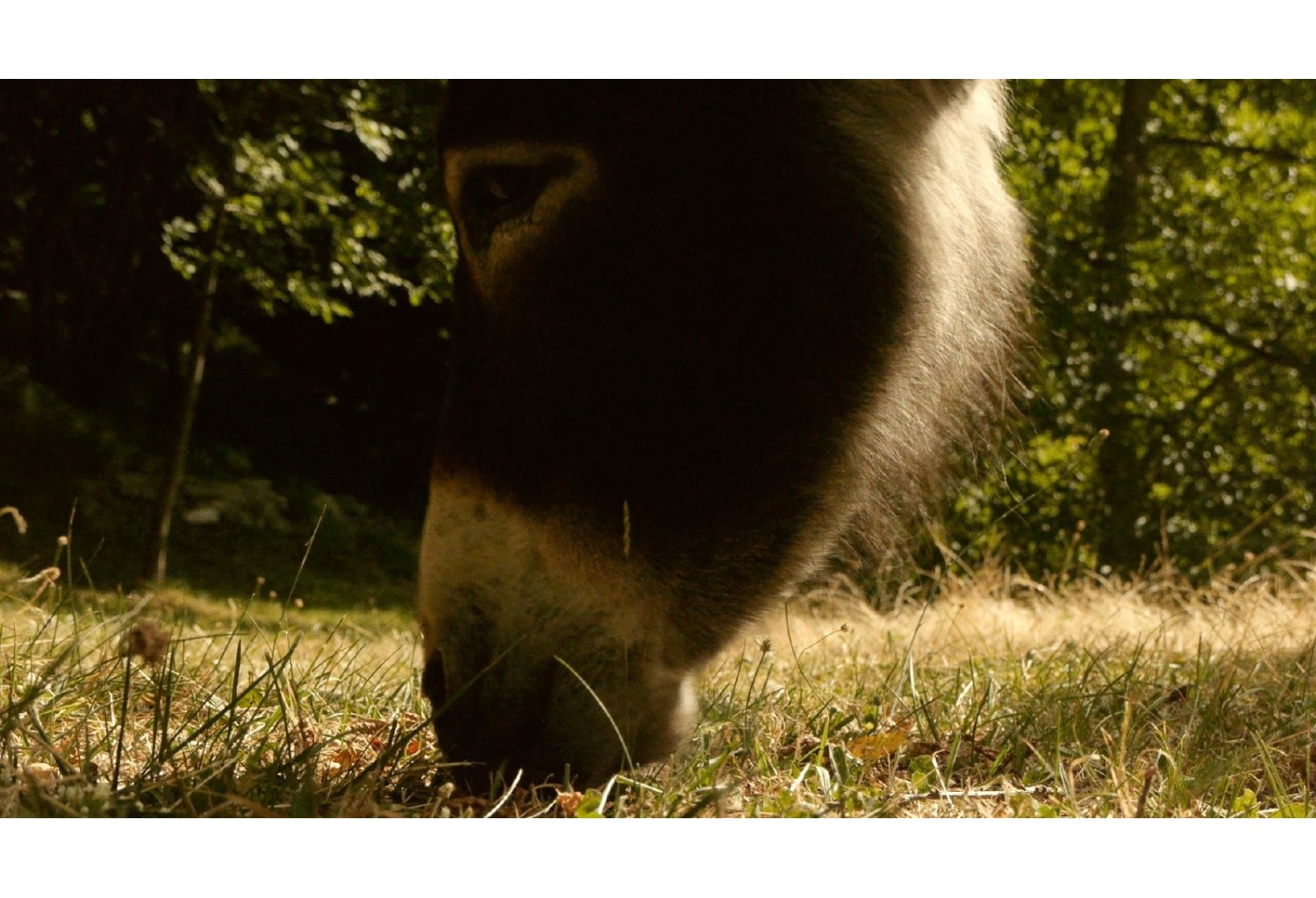 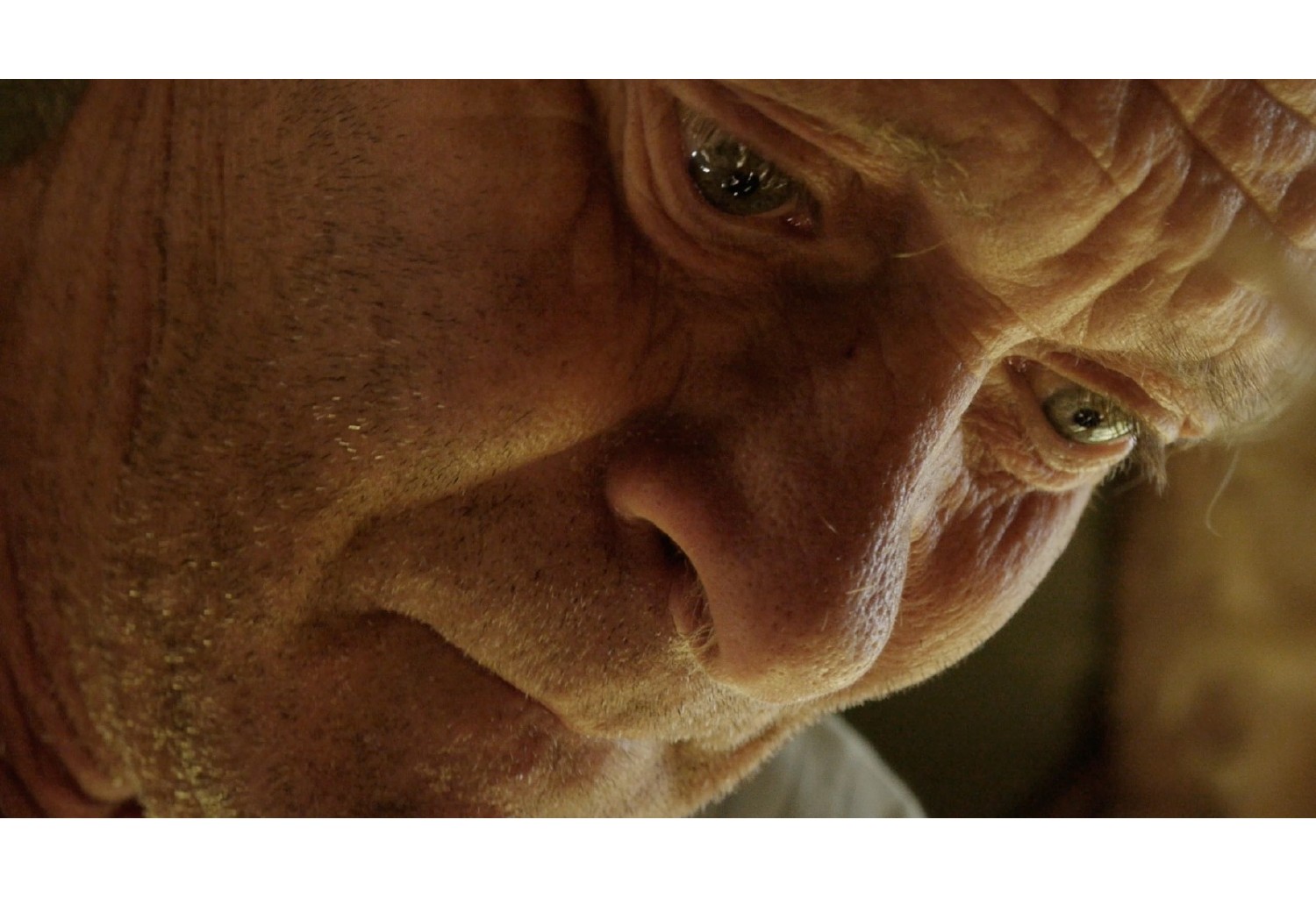 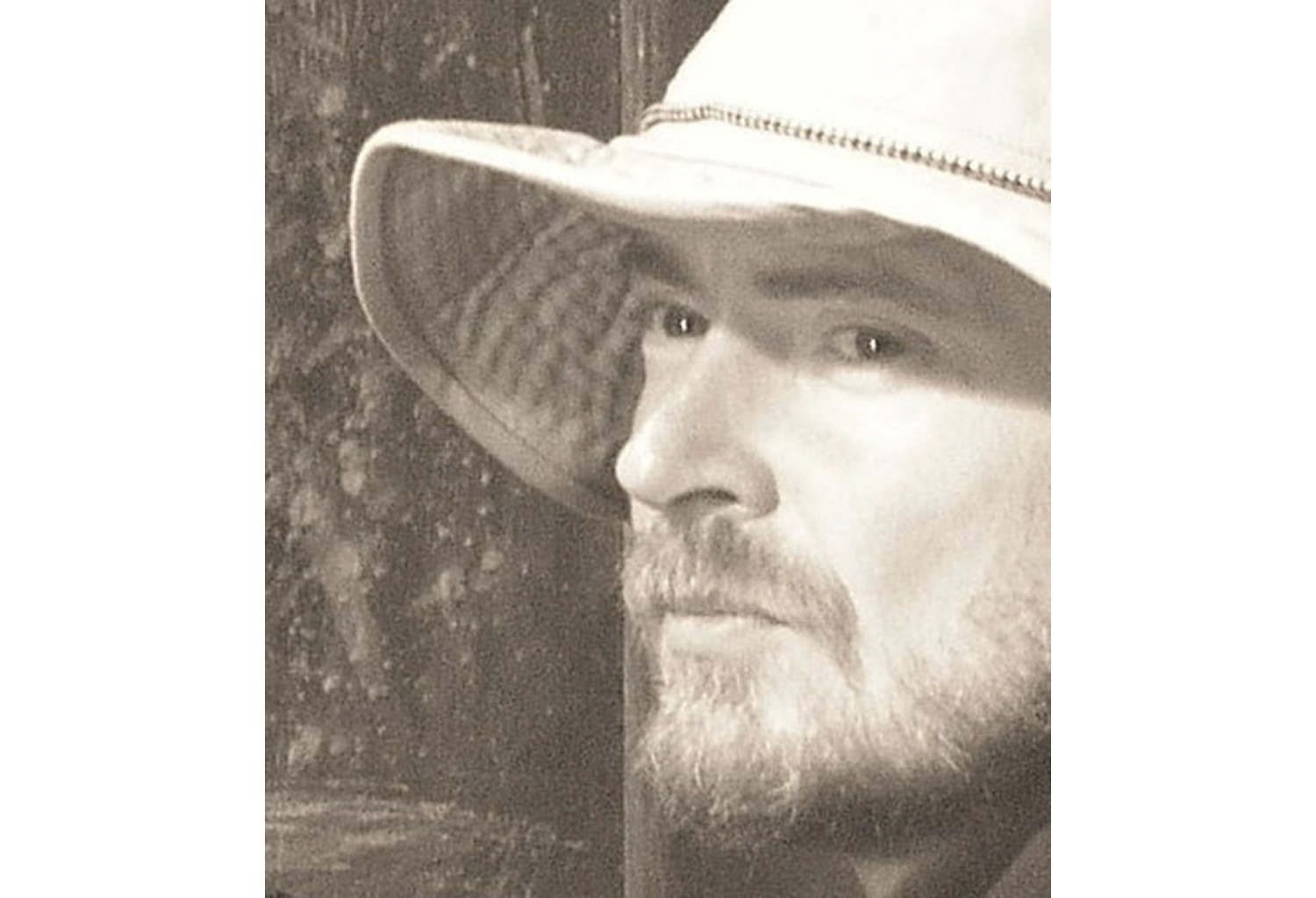