A young couple, strolling around Saigon, the most exciting city of Vietnam. There, we can hear the melody of a rock’n’roll song, showing the pessimistic view of the Southern Vietnamese youth before the impending reunification of the nation in 1975. 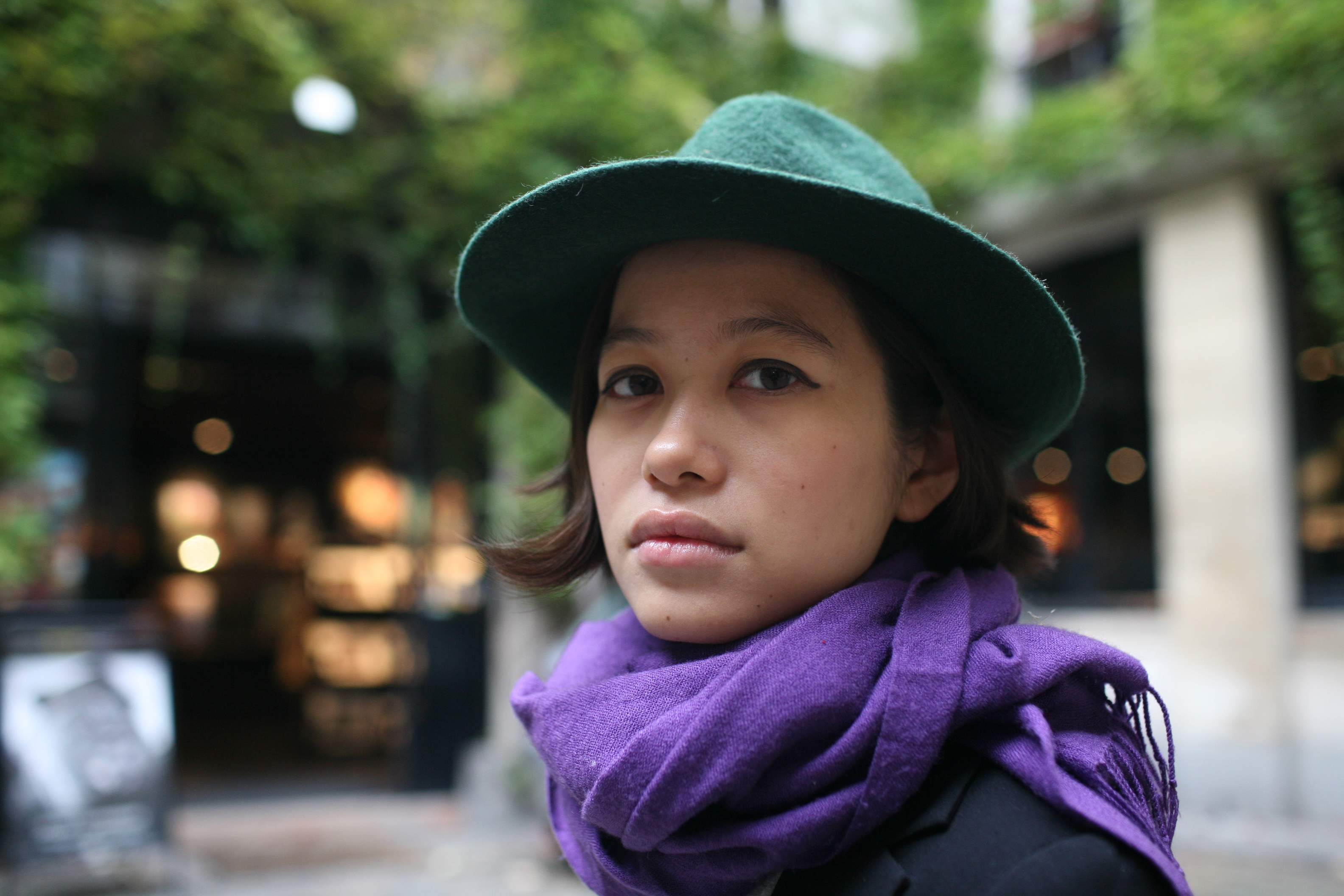 Truong Que Chi (Vietnam, 1987) is a filmmaker, artist and writer based in Paris and Hanoi. She graduated with a master degree in film studies from the University of Paris III - Nouvelle Sorbonne. In 2010 debuted with the documentary Hair That Grows Outside in; Black Sun is her first fiction short film.

“The film was my first attempt at examining the spectacle of the everyday violence in Vietnam.” 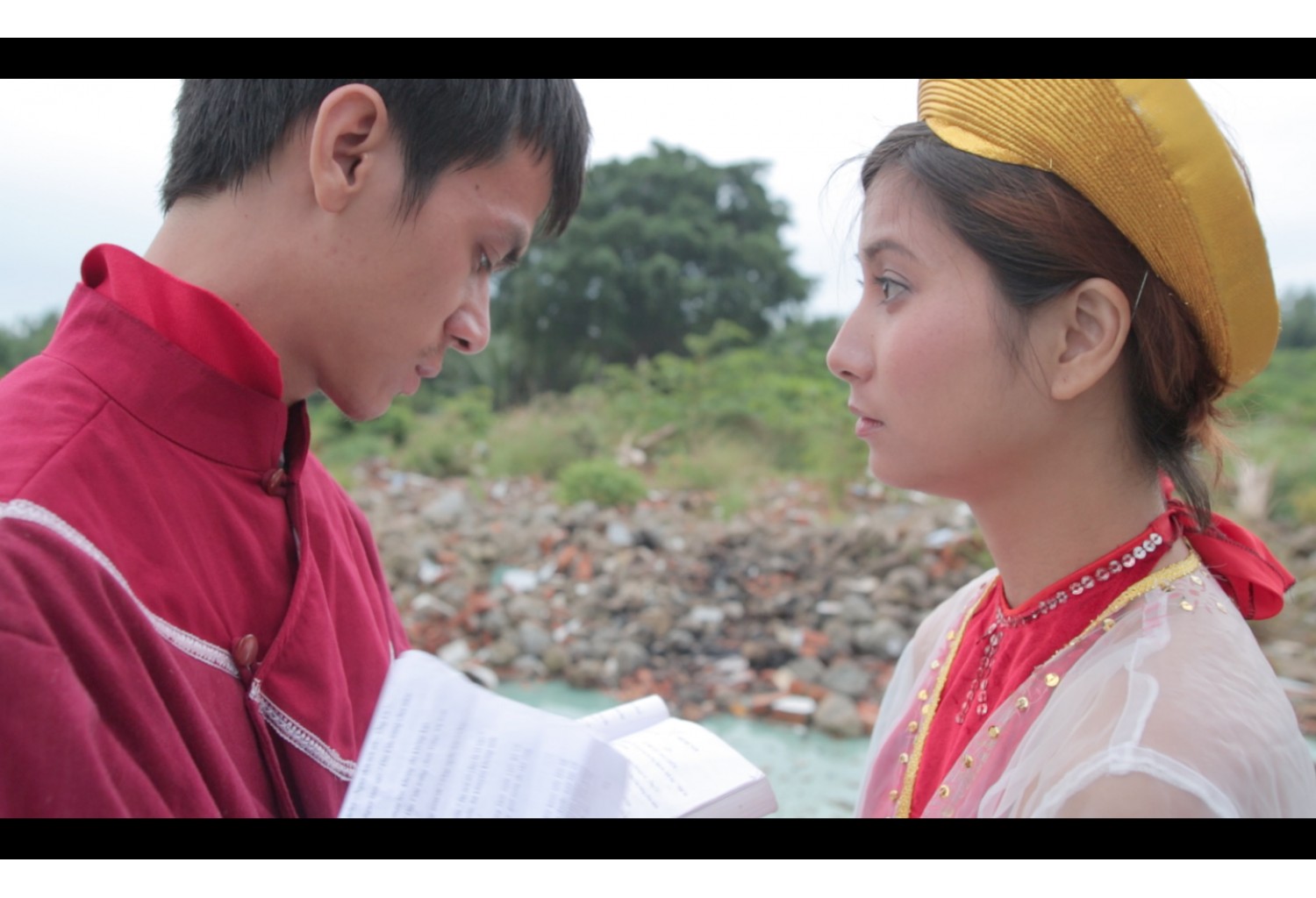 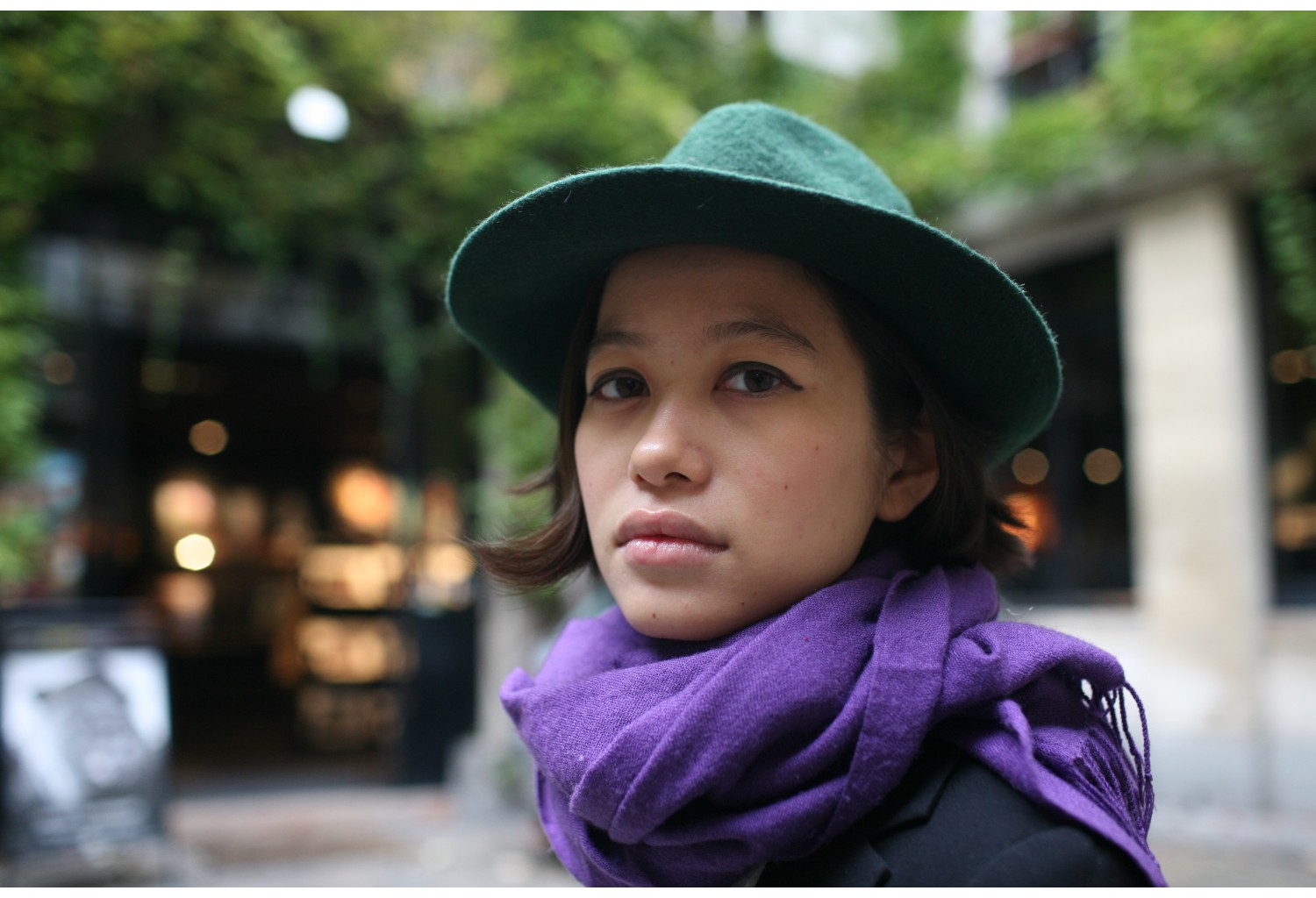