Tamara Drakulić sets off with her fiancé on a cargo ship headed to Hawaii. She wants to scatter her friend Tony’s ashes into the Pacific Ocean. She spent the last winter by his side while he was dying, and now she wants to remember him with a long and overdue trip, which she captures in this filmed travelogue. From the light glistening on the waves, to the infinite span of the horizon stretching out in open waters, Tamara records every event (or rather the lack of developments) in the space delimitated by ship. After crossing the Atlantic Ocean, ancient limit to what was once the known world, the ship reaches the Caribbean Island of Guadalupe. 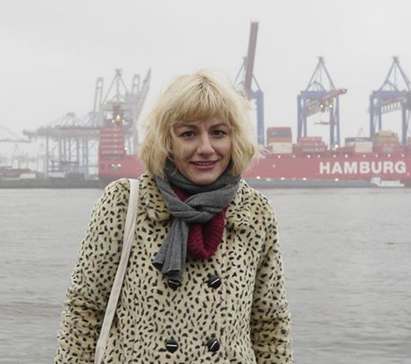 (Serbia) studied at Academy of fine arts in Belgrade and attended a master's degree in visual anthropology at faculty of philosophy in Belgrade; she is currently attending a PhD in visual anthropology. Her debut in direction was in 2012 with Swing; later she directed Ocean (2014), presented at the 32nd Torino Film Festival in Wave Selection, and then Wind (2016), in the International Feature Competition al the 34th Torino Film Festival. In Praise of Love (2020) is her latest documentary. She was the author, music editor, and the voice behind independent radio show Ljuljaska, at Novi Radio Beograd.

“It’s strange when you meet someone like that, to help him die.” 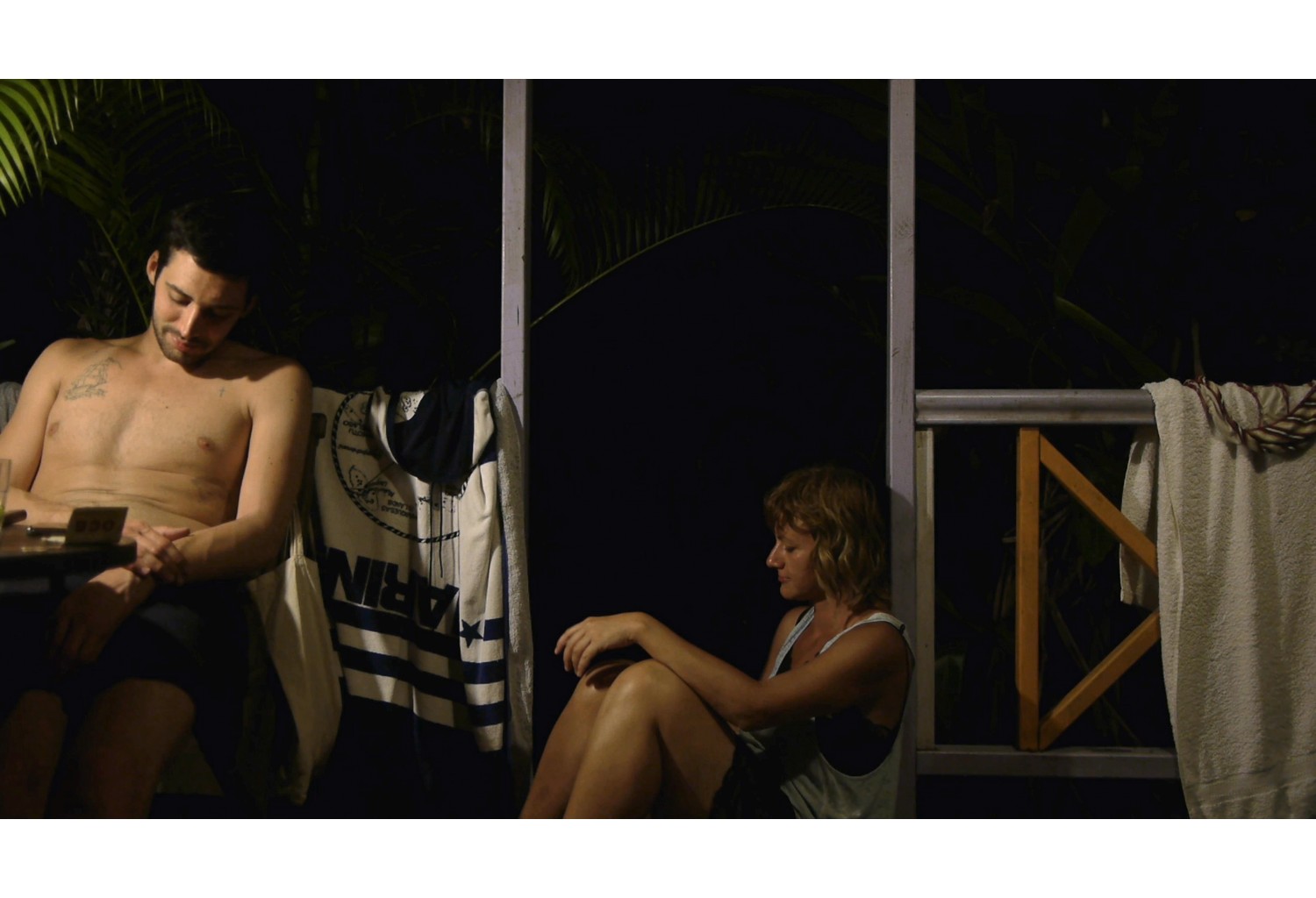 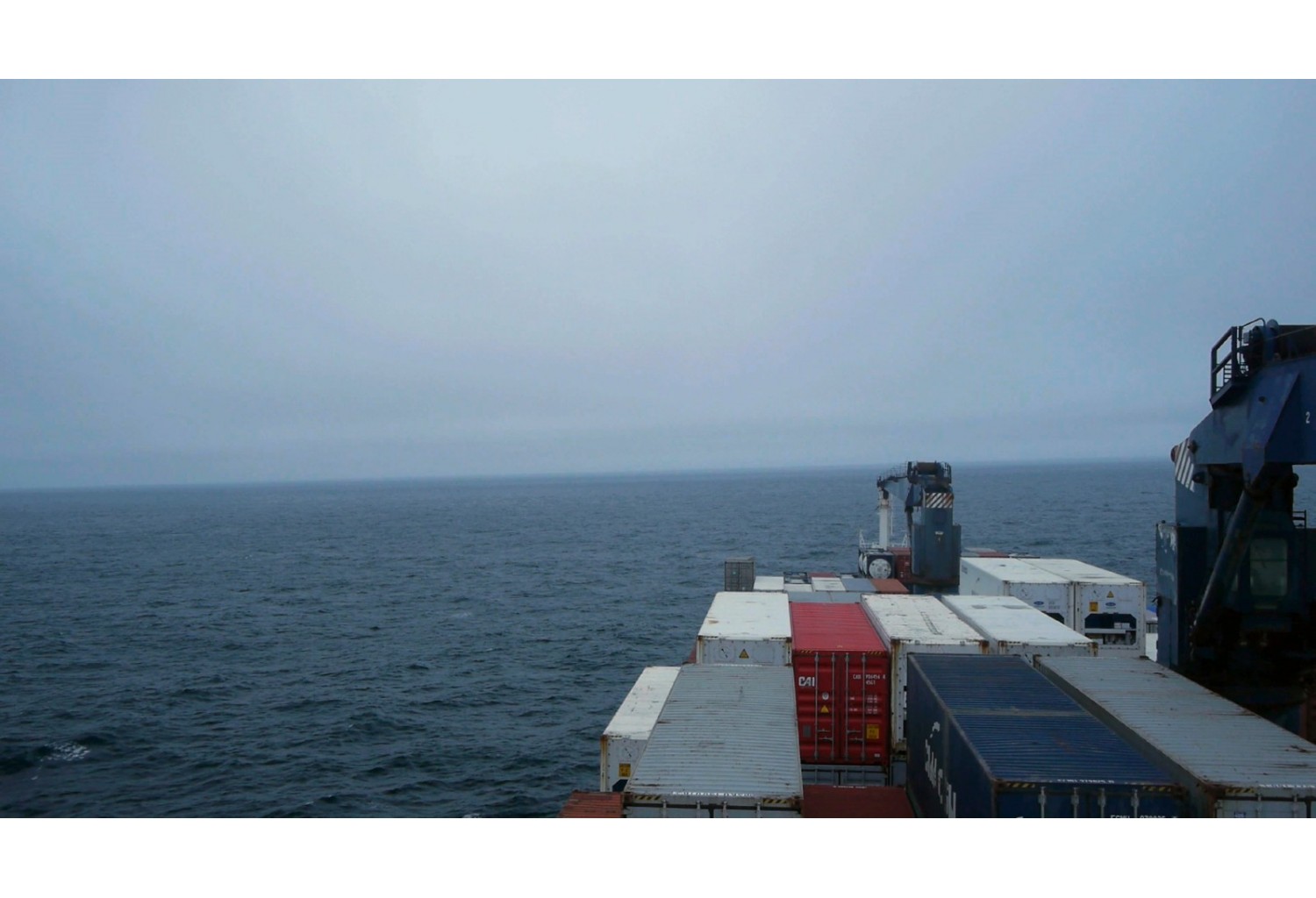 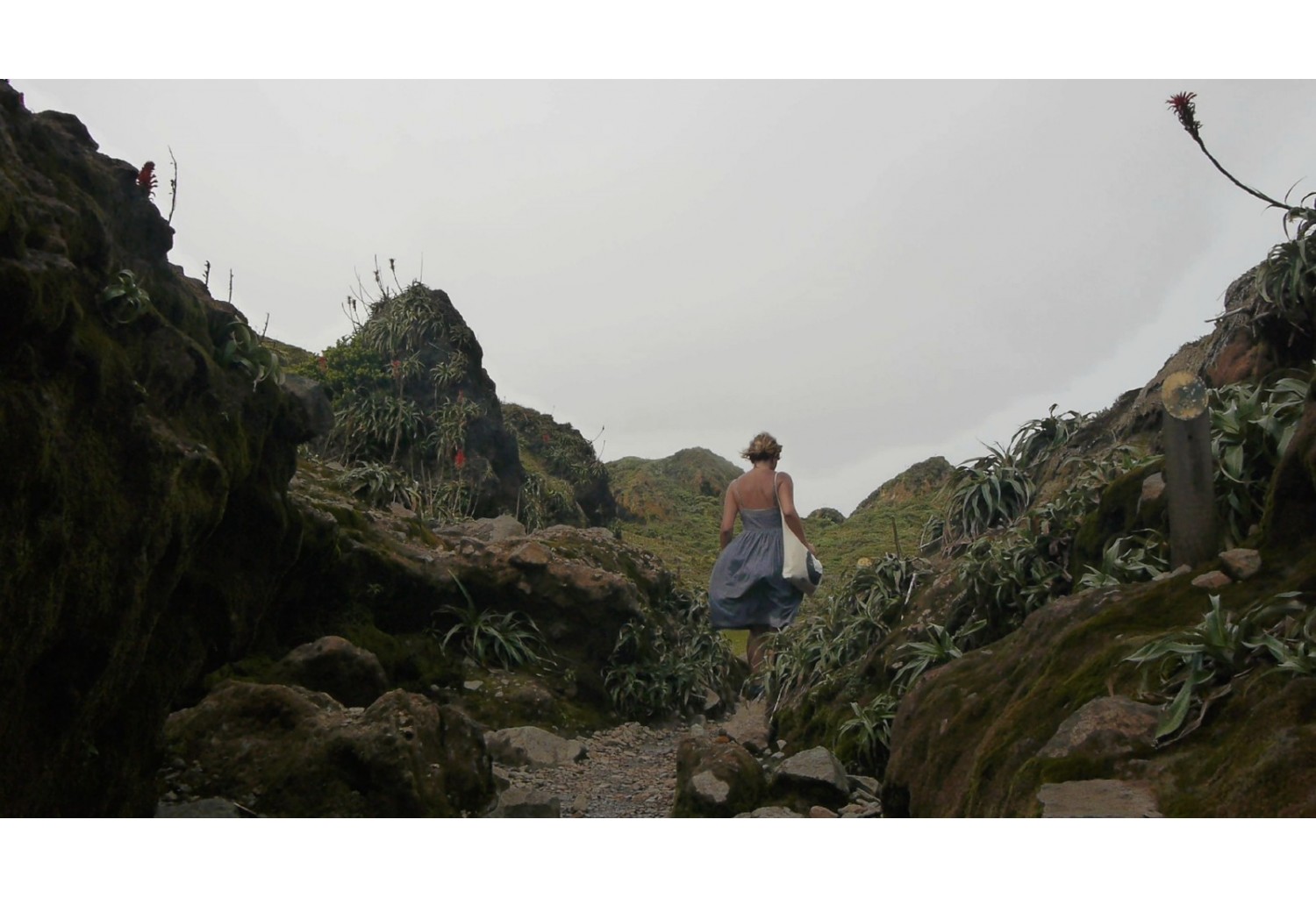 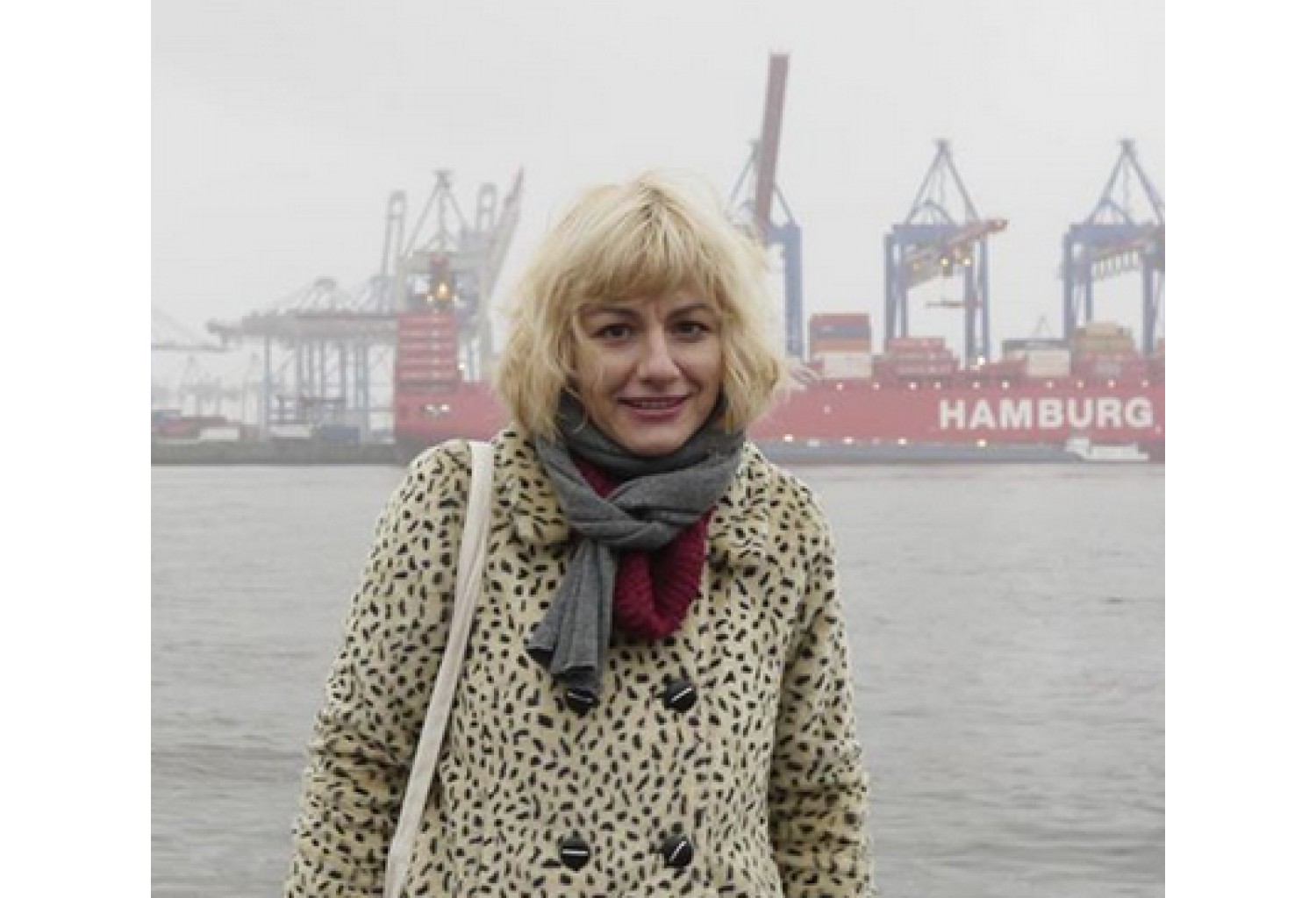