RETURN OF THE SECAUCUS SEVEN

RETURN OF THE SECAUCUS SEVEN

Seven friends who went to college together during the protest years meet up for a weekend reunion in New Hampshire. Talk, regrets, couples in crisis, old sore points, in an all-around portrait of the disillusion of the baby boomers. The debut movie by John Sayles, one of the great independent filmmakers of the 1980s and 1990s. A small, seminal movie, shot in just a few days, among friends, using 30,000 dollars which Sayles had earned by writing horror movie scripts for Corman.

John Sayles (Schenectady, NY, 1950) studied at Williams College in Massachusetts and traveled throughout the United States, writing in his free time. He joined Roger Corman's New World Pictures in the 1970's, where he wrote screenplays for films like Piranha and The Howling (Joe Dante, 1978 and 1981). Right from his debut film as a director, Return of the Secaucus Seven, Sayles' directing tended toward a type of cinema characterized by a harmonious blend of many elements and a rigorous style, produced with his own capitals in order to maintain total control over his productions. An independent cinematographer, he however works in the Hollywood system as a script consultant. 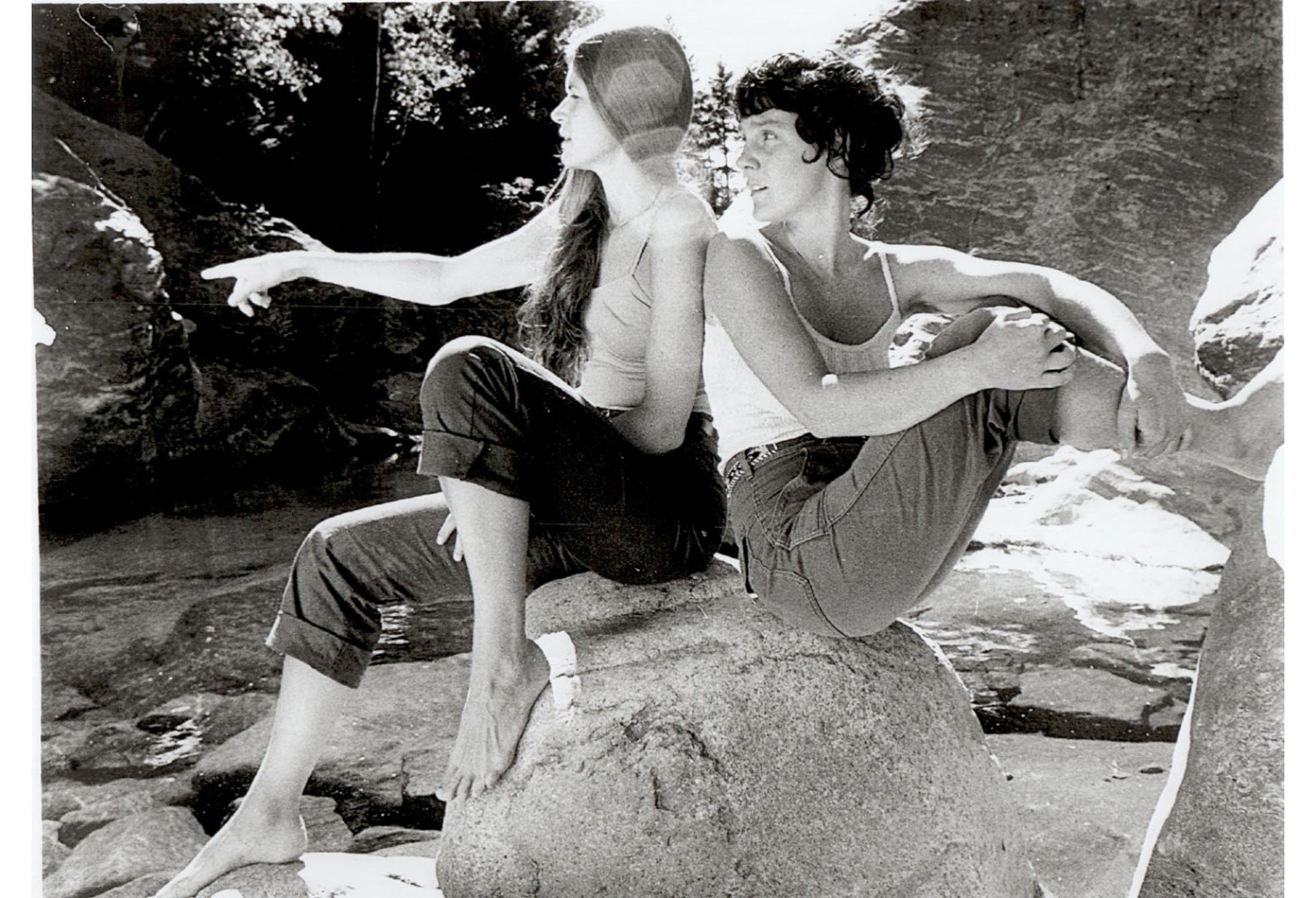 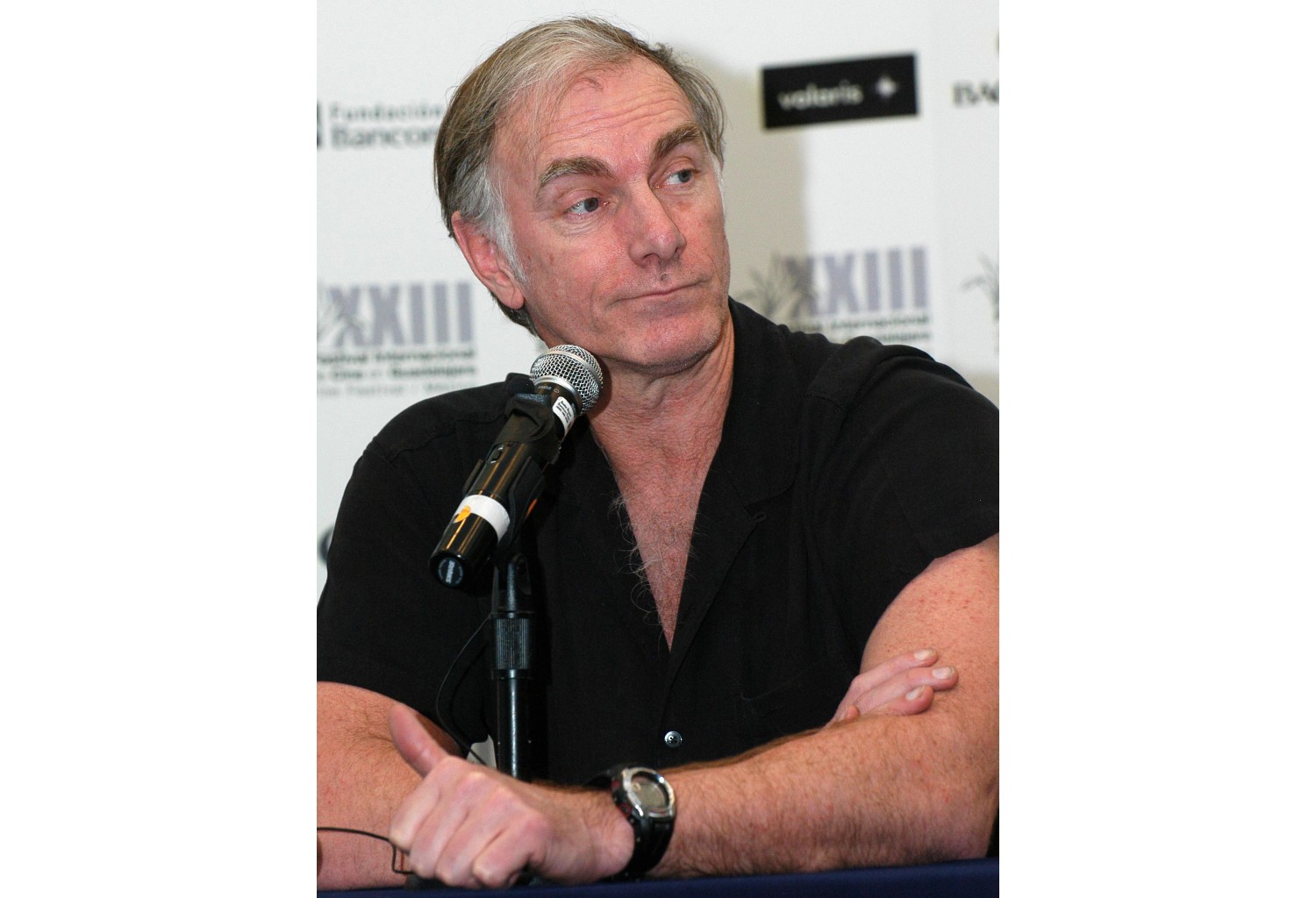