A journey through time, following the research and movements of Pierre Méchain and Jean-Baptiste Delambre, two French astronomers who must calculate the exact length of the meter. From the Mediterranean Sea to the English Channel, in search of the origins of the decimal numeral system. In the background, the violence and upheaval of the French Revolution, in a reflection that embraces topics such as the interweaving of political and individual uprisings, the problems of artistic collaboration, the possibility of studying and observing new spaces in a world in which everything has already been discovered. 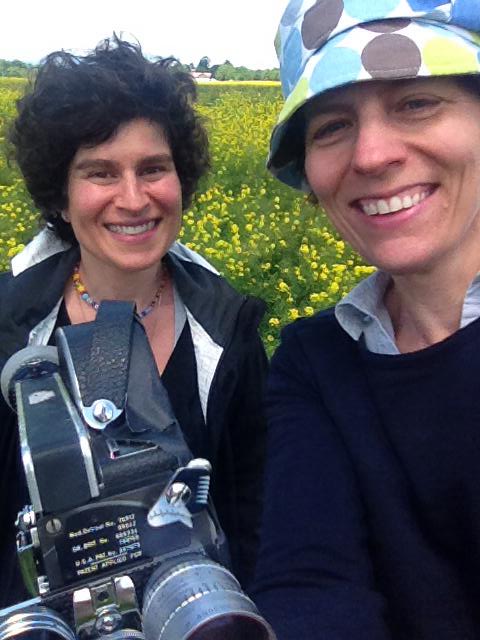 Jacqueline Goss, director and artist, makes movies for the silver screen and web projects. Her works explore the relationship between the individual and society, in an alternation of technology and scientific, cultural and political systems. In recent years, she has concentrated above all on 2D animation, dedicating herself to animated documentaries. At the present time, she lives in the Hudson Valley and teaches at Bard College.

Jenny Perlin lives and works in Brooklyn. Her works range from the use of 16mm film to video and drawings, as she innovates traditional documentary techniques. The most recurrent topics of her works are the search for truth, the incomprehension between people, and personal stories.

“Jenny and I shot The Measures during the first week of June in 2013, following Méchain and Delambre’s footsteps. At times, we seemed to become them, taking on aspects of their personalities. As we recorded their journey, we noted how history has carved its way into the surfaces of France. But we also marveled at the natural and varied beauty of the country.” (J. Goss) 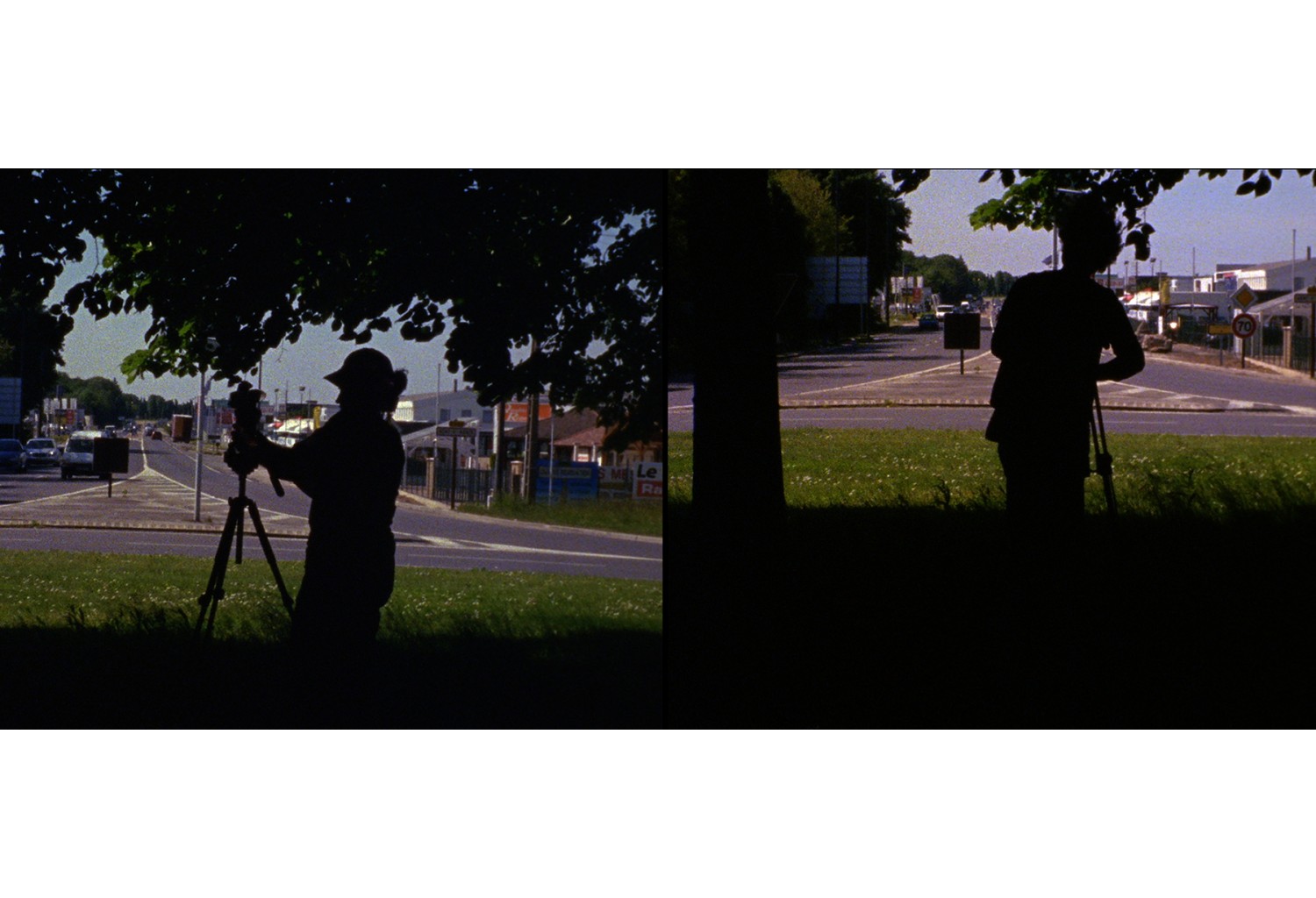 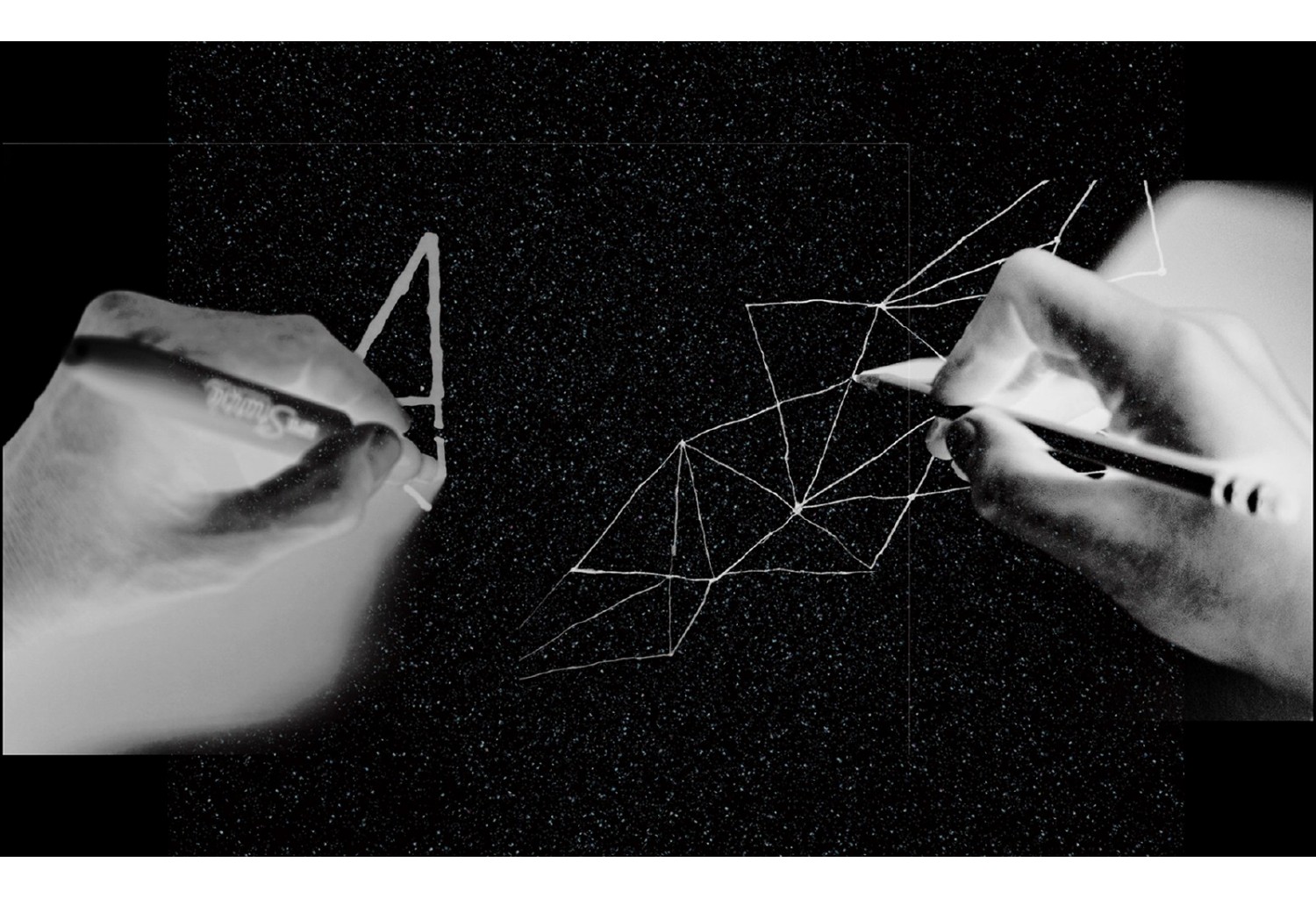 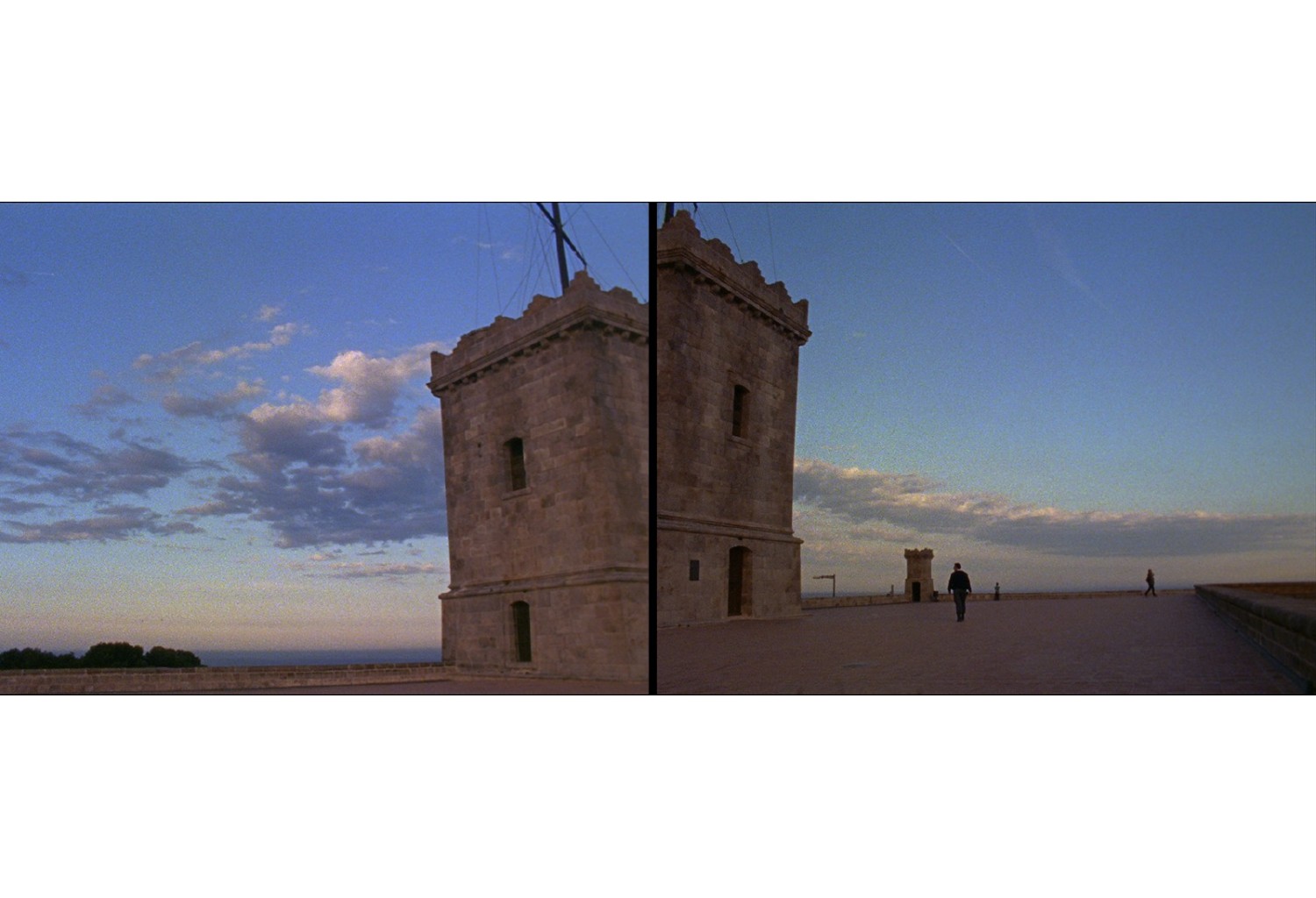 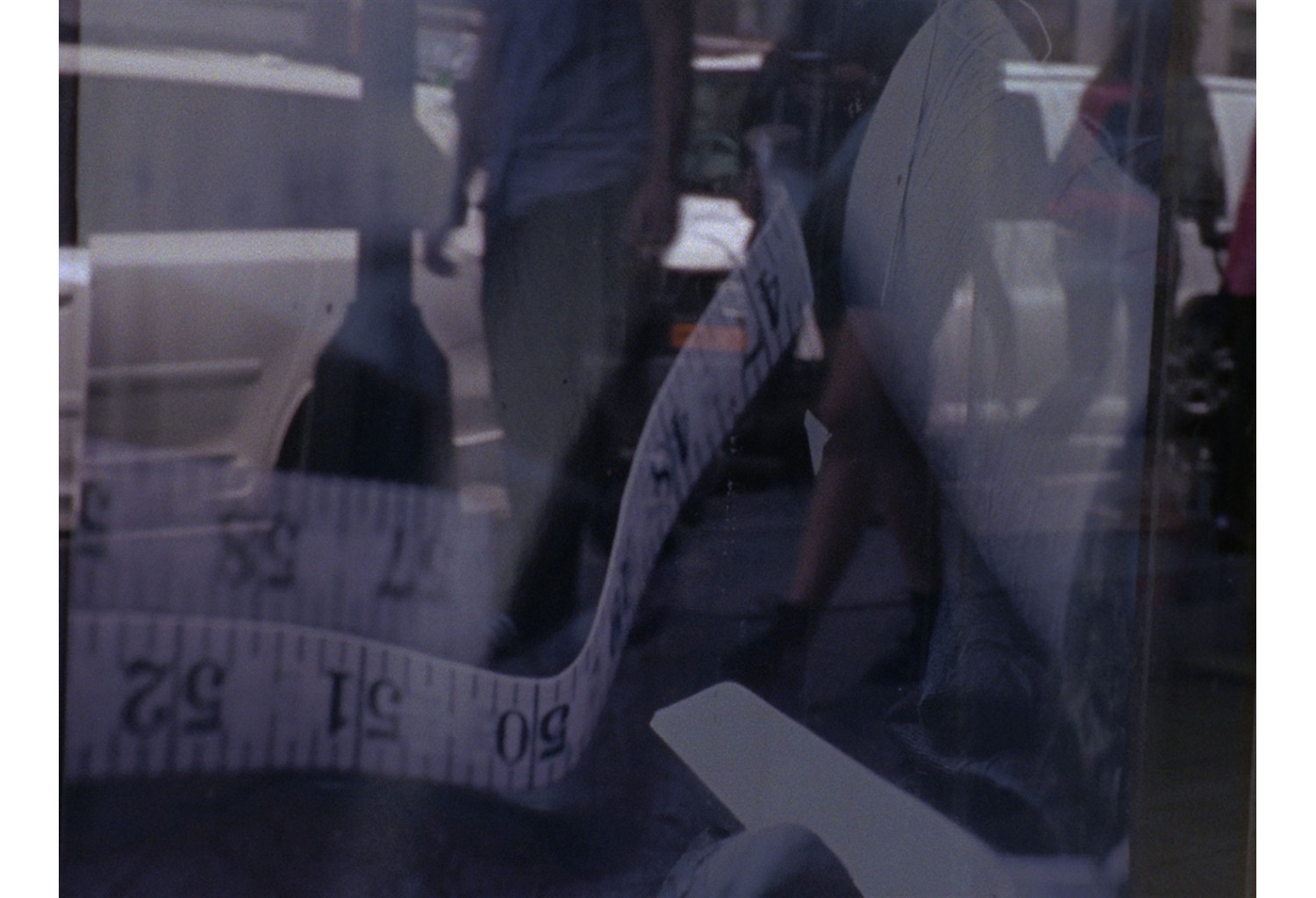 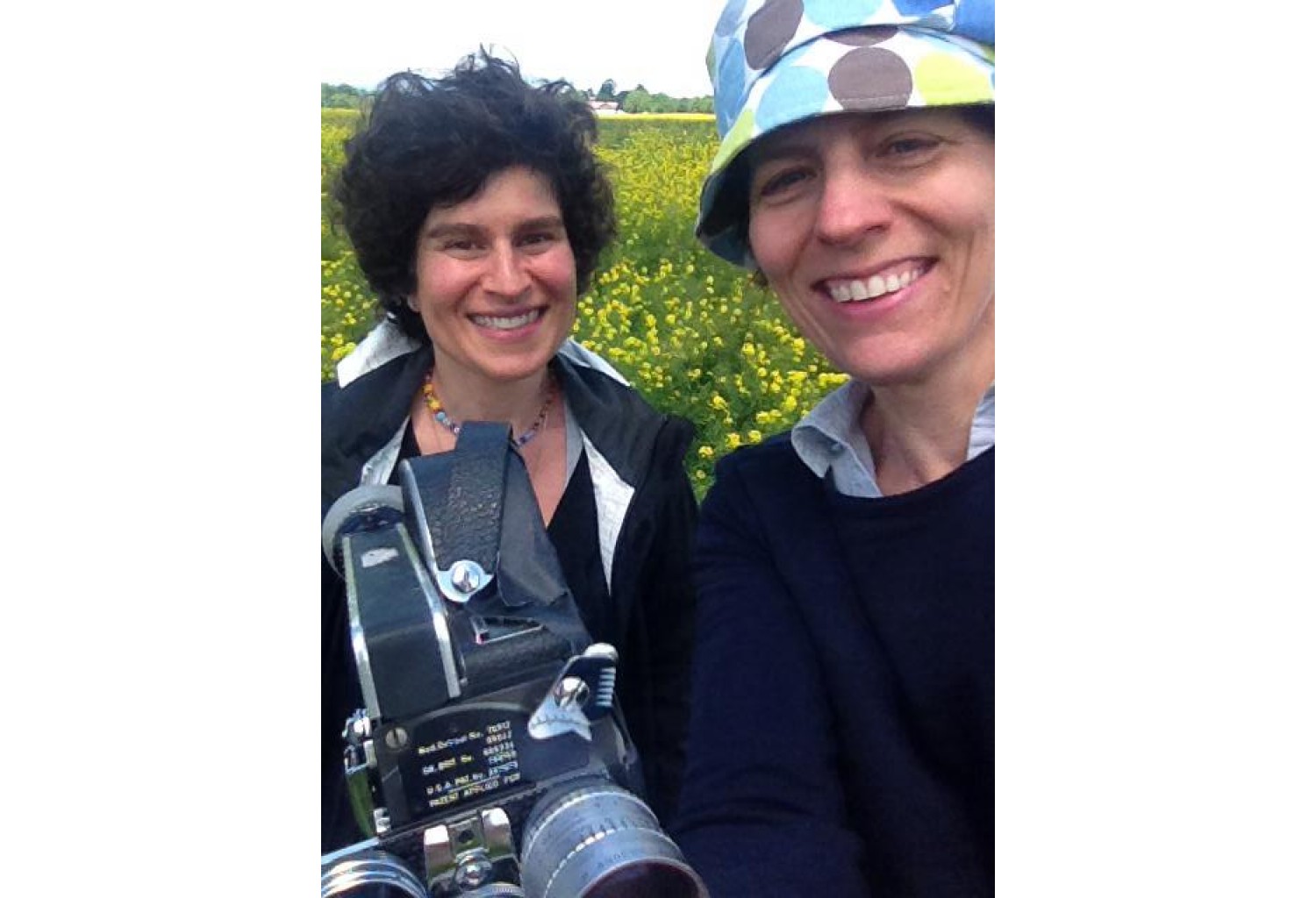