Two brothers, Older and Younger, accidentally cause the death of a young woman. Instead of turning themselves in to the police, their mother helps them escape and the two brothers hit the road without a specific destination in mind. They run into a series of bizarre encounters along the way, until they reach their estranged father, a military enthusiast who forces them to participate to a Vietnam War reenactment in the woods. 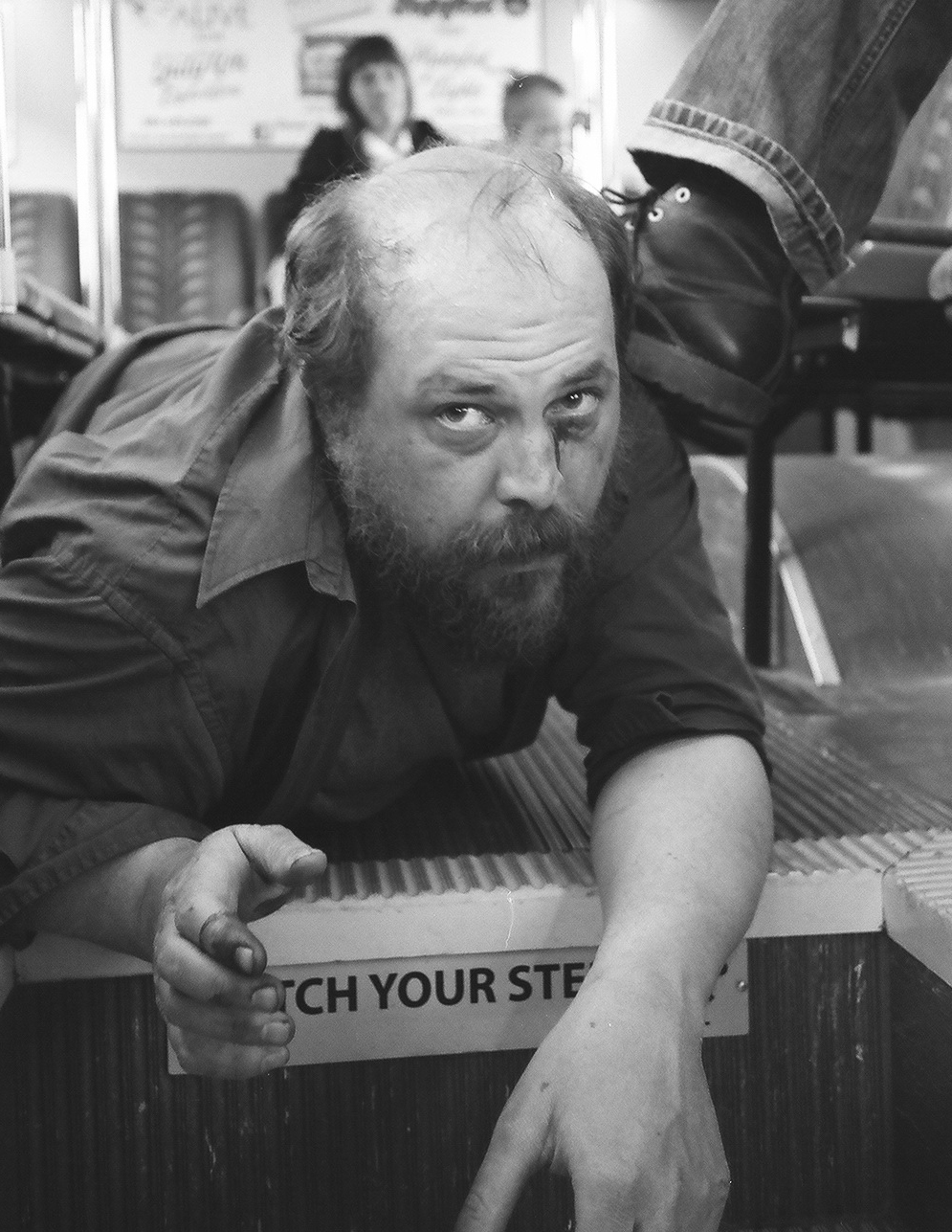 Andrew T. Betzer (Washington, DC, USA, 1974) graduated from the University of Maryland in 2000 and in 1999 realized his first short film, Diet Pink Lemonade, followed by Ivan Runs Some Errands, Runs Amok in 2004 (screened at the Belfort International Film Festival) and, two years later, by Sans supervision, which premiered at the Rotterdam Film Festival. In 2008, he wrote and directed Small Apartment, winning the Grand Jury Award for best narrative short at the South by Southwest Film Festival. In the same year John Wayne Hated Horses was selected in the 2009 Cannes Directors’ Fortnight and presented at the Torino Film Festival. Recently, a retrospective of his short films was shown at New York’s Anthology Film Archives. Young Bodies Heal Quickly is his first feature film.

“Envisioned as a road movie with a picaresque sensibility, the movie started with the idea of two brothers with a considerable age difference and a flip-flopped level of maturity. The older brother acts more like a pre-teen while the younger brother carries the onus of a person far beyond his age. All the characters in the film were sketched from people that I have known or met throughout my life, especially the brothers. […] Throughout their journey, the brothers and the people they encounter feed off of each other’s pathologies and keep getting themselves deeper and deeper into a place they may never be able to emerge from.” 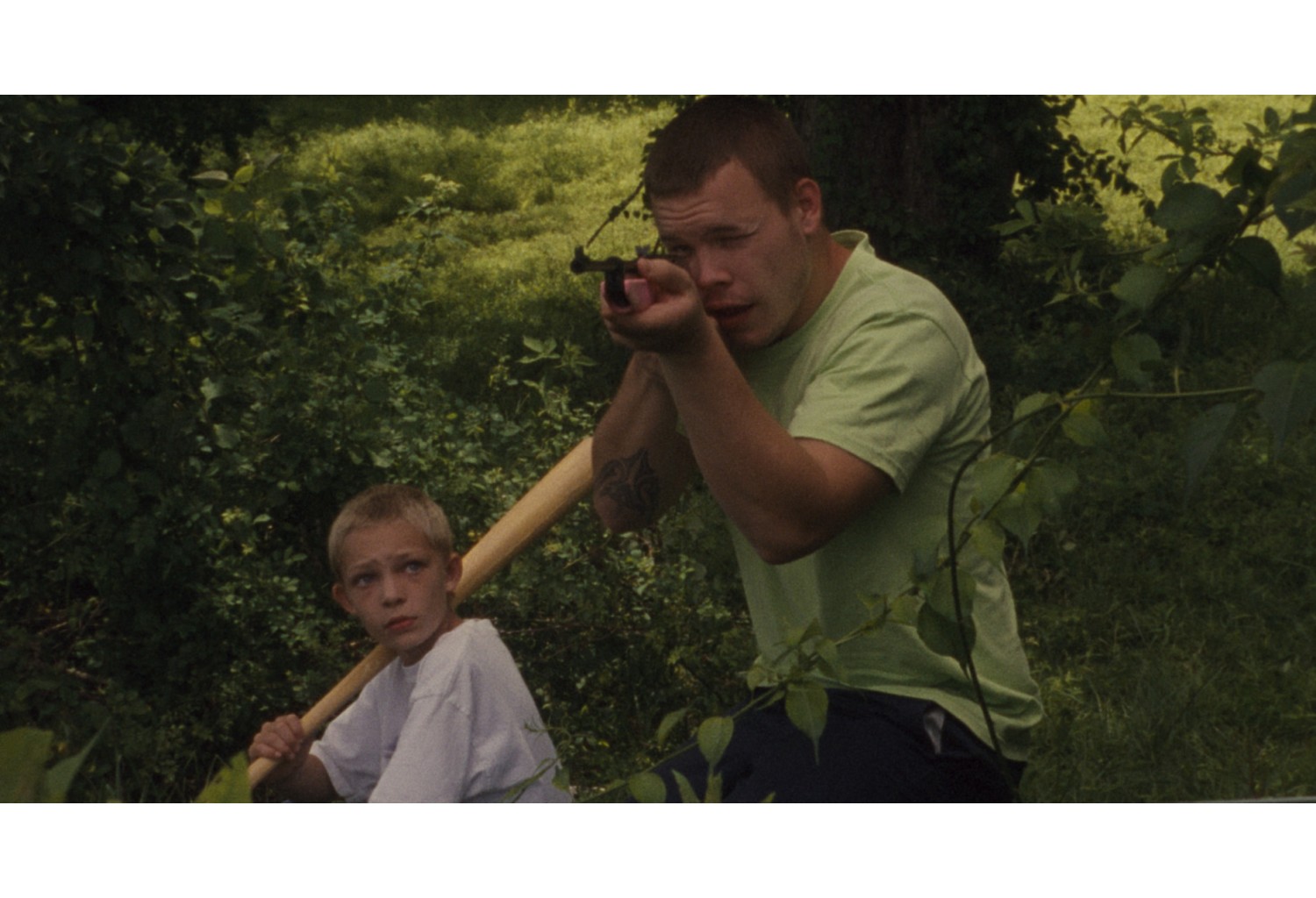 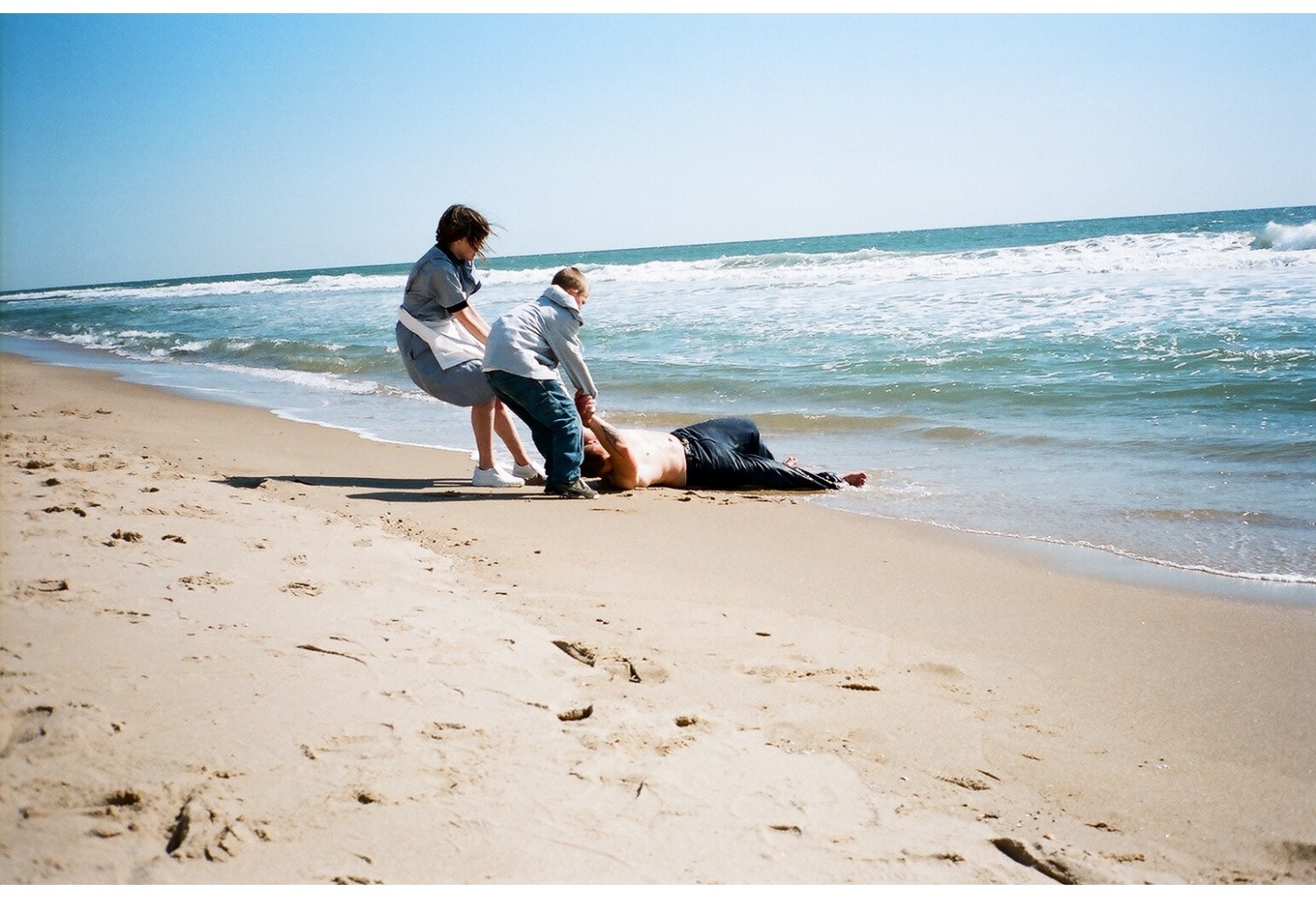 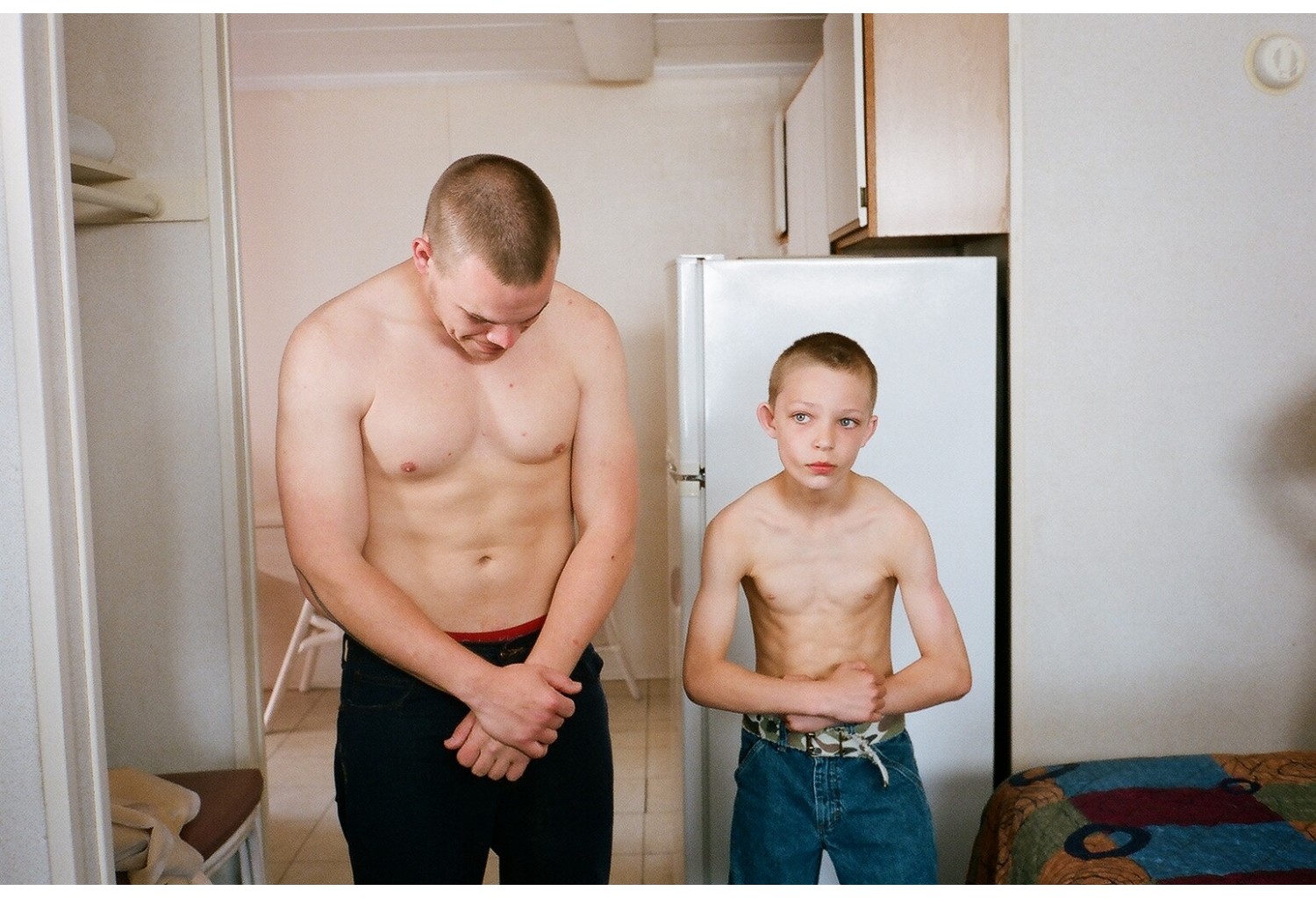 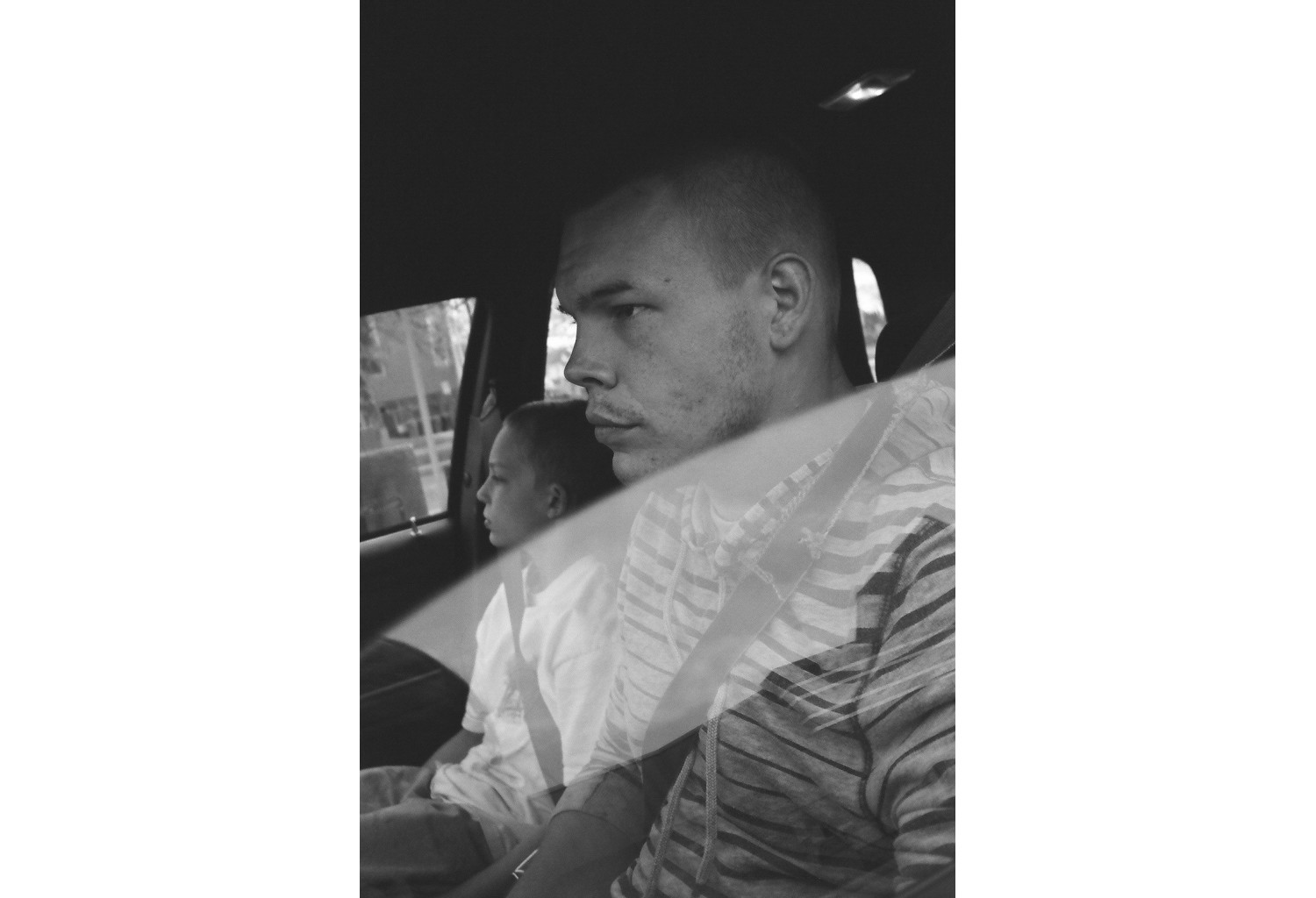 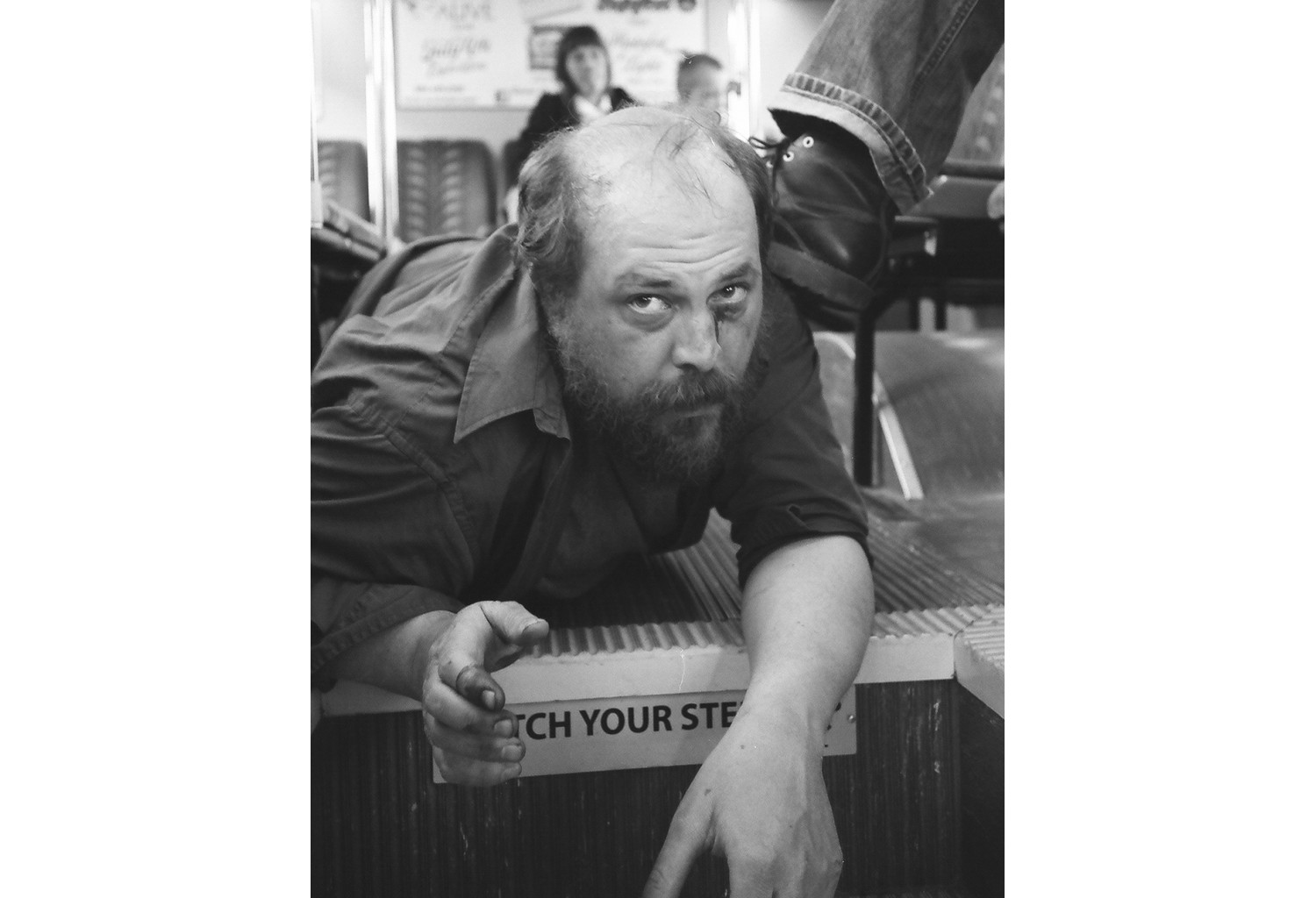