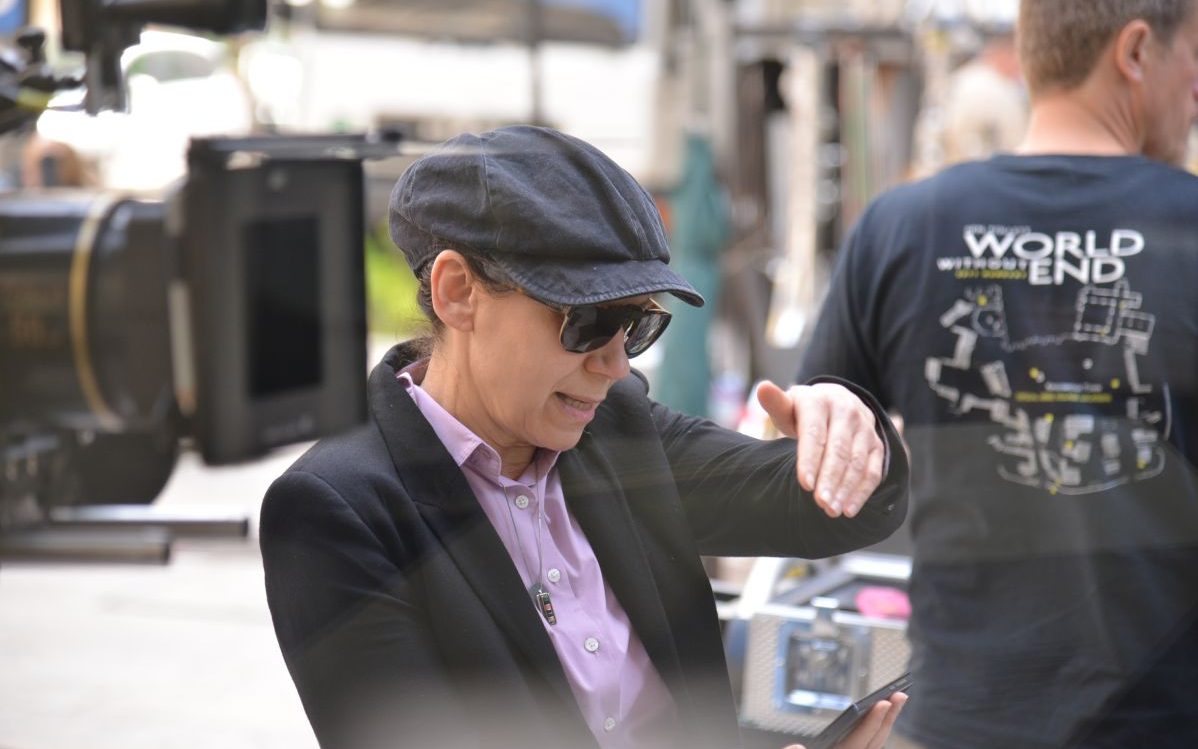 The award-winning Hungarian director IldikóEnyedi will chair the International Jury of the Feature Film and the International Short Film competitions that will assign the festival’s major awards. Her great experience, the many awards she has received over the course of her long career, and her special artistic sensitivity make her particularly well qualified for an invaluable analysis of the works by new filmmakers that the festival has chosen.

IldikóEnyedi debuted as a visual artist and her first film, My Twentieth Century (1989), immediately gained international renown, winning theCaméra D’Orat the Cannes Film Festival. Her extraordinary and unique cinema crosses the boundary between reality and thought with freedom and imagination, offering moving portraits of rare compassionate depth. Her movies have participated at every international festival and won important awards. In 2017, On Body and Soulwon the Golden Bear at the Berlin Film Festival and was nominated for an Oscar. Her most recent film, The Story of My Wife, is based on the same-titled novel by Milán Füst – an international co-production starring Léa Seydoux, Gijs Naber, Louis Garrel, Jasmine Trinca, and Sergio Rubini – and will be presented in competition at the upcoming Cannes Film Festival.

“Film festivals are complex enterprises. But good film festivals are like people – they have a complex personality. You can relate to them as to a person and visiting a festival becomes a unique, personal experience. For a long time I watched from afar and longed to meet this intriguing person, bold and noble in his choices, proud about its values and humble towards the filmmakers – the Torino International Film Festival. Dear TFF, I am glad that we can meet finally!  I am truly honored that you gave me the task of the jury president. I promise to serve you and the competing filmmakers at my best.”

Born in Budapest, Ildikó Enyedi began her career as a conceptual and multimedia artist. She emerged on the international film scene winning the Cannes’ Camera d’Or for her feature debut, Az én XX. Századom(My Twentieth Century), among the top 10 films of 1989, according to The New York Times and one of the best 12 Hungarian films of all time. Her second feature, Bűvös vadász (The Magic Hunter), 1994, was presented in main competition at Venice Film Festival while Simon mágus(Simon the Magician) was in competition at Locarno International Film Festival, 1999. She worked with HBO Europe as well and won best TV director of the year. In 2017 her Teströl és lélekröl (About Body and Soul) won the Golden Bear and was nominated for an Oscar as best foreign film.  After many years of teaching activity at the University of Theatre and Film Arts (SZFE) in Budapest Ildikó Enyedi resigned in vehement protest against the decision by Viktor Orban’s government to place its own supporters at the university. Ildikó Enyedi is one of the founders of the European Cross Media Academy and the European Film Academy and member also of the American Film Academy. Since the beginning of her career, she has received more than 40 awards. Her new film, The Story of My Wife, an international production with Inforg-M&M Film, Komplizen Film, Pyramide Productions, Palosanto Films and Rai Cinema, based on the homonymous novel by Milán Füst (published in Italian by Adelphi in 2002) – will premiere in Cannes Competition. 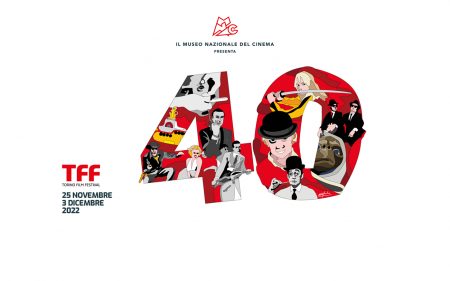 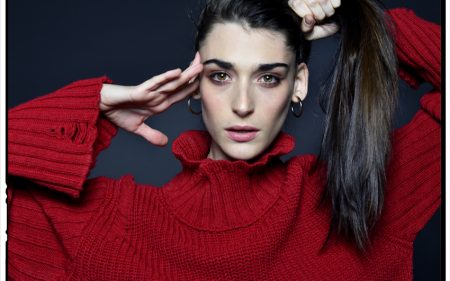