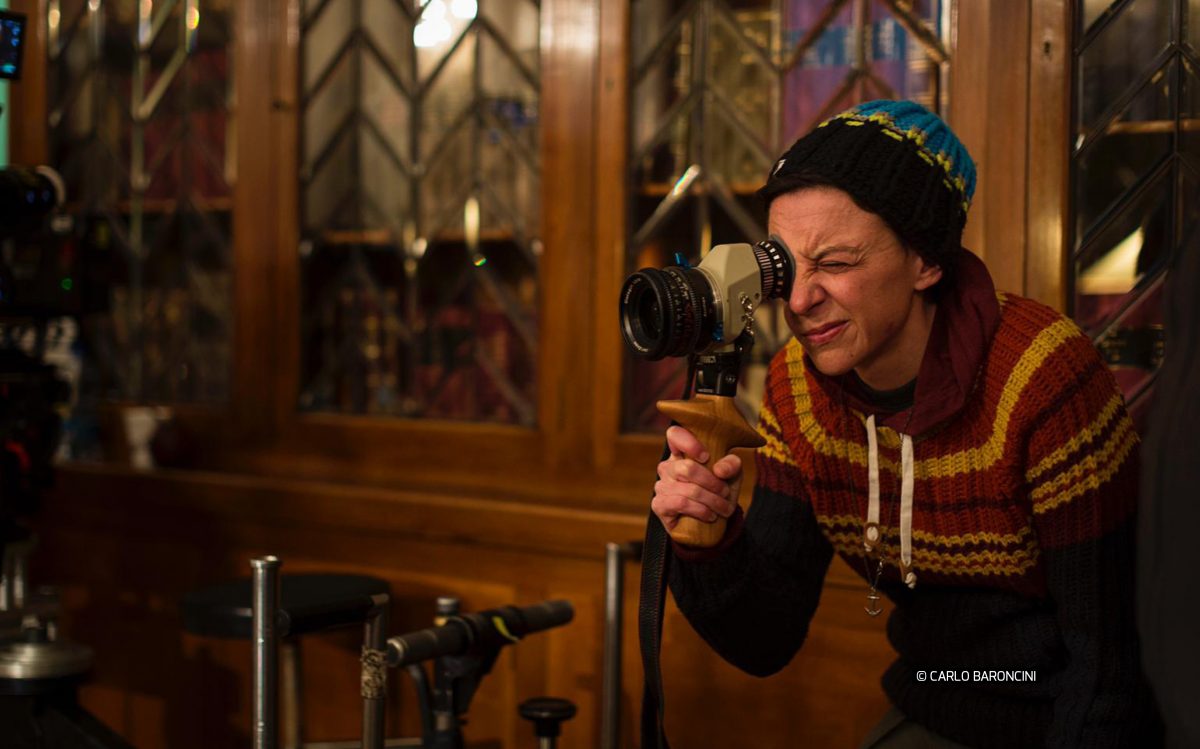 26 November 2020
Almost a week ago, on the 20th of November, the same day the Torino Film Festival was inaugurated, a director left us who was building a path of life and cinema that was impressing and exciting us. Valentina Pedicini had succeeded in a few years to give a precise direction to her cinema that could, we are sure, surprise us even more also and above all for her ability to make us uncomfortable, not to leave us comfortable in the face of the realities that he decided to tell.
Born in 1978 in Brindisi, a city that tells, uneasily and passionately in My Marlboro City, a film with which she graduated in 2010 at Zelig – school of documentary, television and new media in Bolzano, In 2013 he made the first documentary along Dal Profondo, which won the Solinas Prize and took part in the Rome Film Festival. In 2016 the short film Era ieri was selected at the Venice Film Critics’ Week and in 2017 it debuted in the fiction feature film Dove cadono le ombre, presented at the Venice Days.

She dedicates himself to Faith, a documentary about a group of Warrior Monks, thus deepening his fascination with the world that had already marked his first short exercise film at Zelig, Pater Noster. Faith found its world premiere at the IDFA in Amsterdam.

Each of the guests represents a specific period of the artistic life of Valentina Pedicini, starting from her early years at Zelig and then moving on to the films that have consecrated her both in Italy and abroad, in the great international festivals and experience as a teacher of the Experimental Center of Cinematography – Documentary in Palermo.
The meeting will be broadcast live on the Youtube channel of the Torino Film Festival.

Today, Friday, November 27 at 05.15pm on Youtube, will be held the first meeting of the series Screens heretics. Caterina…
25 November 2020

On the occasion of the centenary of the birth of Federico Fellini, the project RadioAMARCORD offers an underwater part of…
Menu
This website or third-party tools used by this use cookies that are necessary for its functioning and useful for the purposes illustrated in the cookie policy.
By closing this banner or continuing to browse in any other way, you consent to the use of cookies.OkDeniedRead more
Revoca consenso