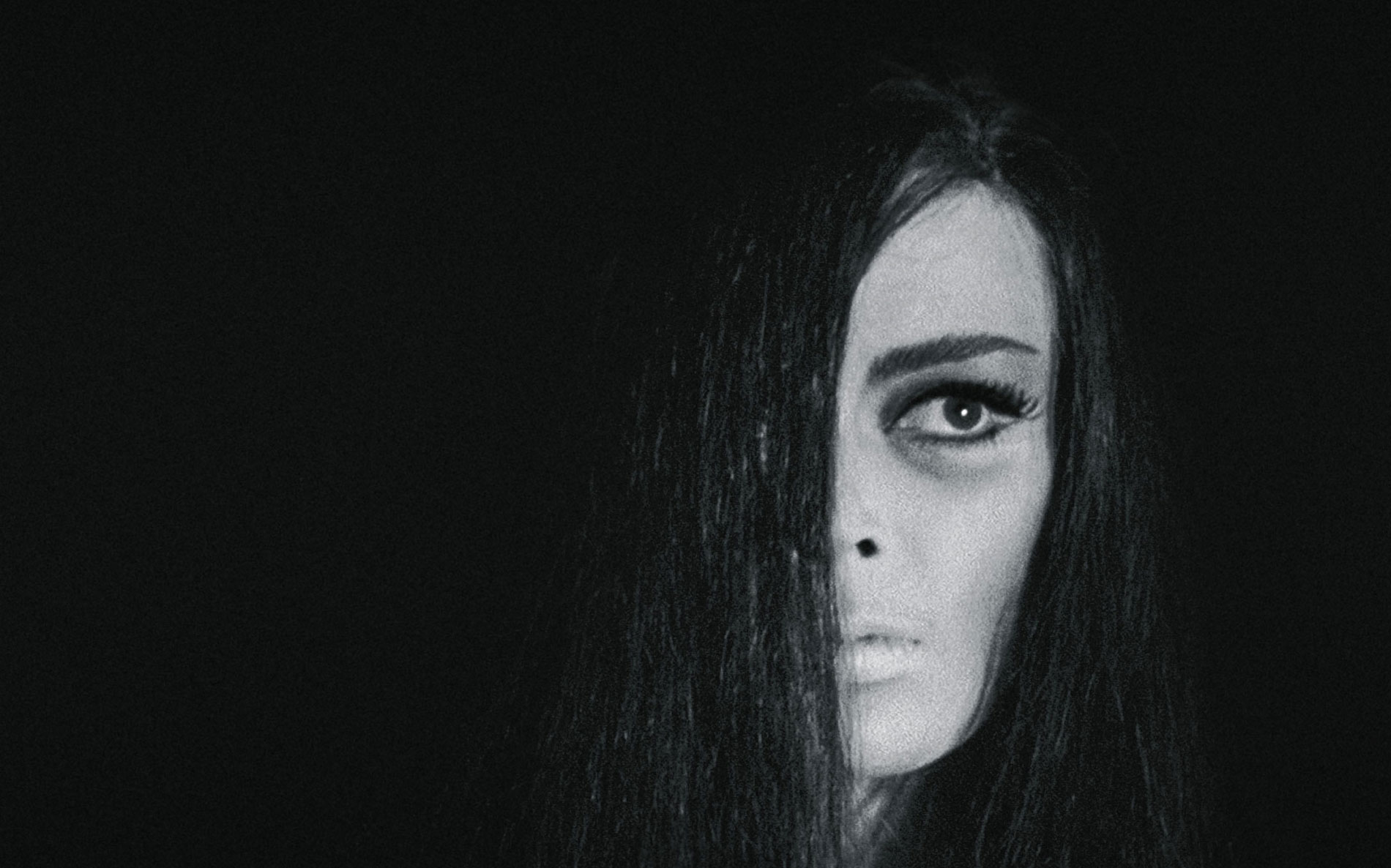 “IT COULD WORK!”. Retrospective and official image of 37th Torino Film Festival

The retrospective “It could work!” – exclaims Dr. Frankenstein as he reads his grandfather’s notes regarding the scientific feasibility of bringing the dead back to life – is dedicated to classic horror movies from 1920 to 1970.

Torino Film Festival announces the retrospective of the 37th edition (November 22-30, 2019) chosen by director Emanuela Martini. From the intense nightmares of the Weimar Republic evoked in 1920 by Robert Wiene in The Cabinet of Dr. Caligari all the way to the voracious undead resuscitated by George Romero in 1969 in The Night of the Living Dead, the first, explosive chapter of New Horror. 35 movies which gave a form and a face to our fears and were the foundation of all the horror movies which followed.

The retrospective has inspired the official image of this year’s Torino Film Festival, which features one of the most powerful female icons of classic horror movies, Barbara Steele, the British actress whose large eyes, sinuous body, and sharp features embodied the sensuality and mystery of all the “Ladies of the Night” in Italy’s goth flowering of the 1960s. The photo was taken on the set of Lovers from Beyond the Tomb, directed by Mario Caiano (1965).

Barbara Steele will be present at the festival, where she will receive the 2019 Gran Premio Torino  and will introduce the screenings of the movies in which she starred (including The Pit and the Pendulum by Roger Corman, Black Sunday by  Mario Bava, and The Horrible Dr. Hitchcock by Riccardo Freda).