An anonymous cité, on the outskirts of a city. A love story between Pierre and Isabelle is suddenly interrupted when, in agreement with his rival Omar, Pierre decides to divide the neighborhood with a yellow line. Isabelle lives in the "Arab" zone and can't meet with him anymore. Isabelle starts to go out with Omar's brother, the dreamer Mourad. This makes Pierre jealous and one day he shoots Mourad, wounding him. The situation deteriorates, the young people of the neighborhood fight each other, and the adults avoid each other. The women of the cité, along with the parish priest, will resolve this absurd conflict.

"I think that humor today is the best weapon for making a provocative attitude acceptable" (R. Guédiguian). 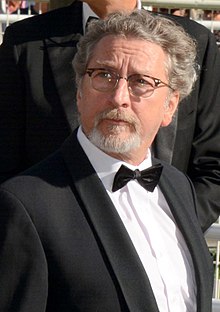