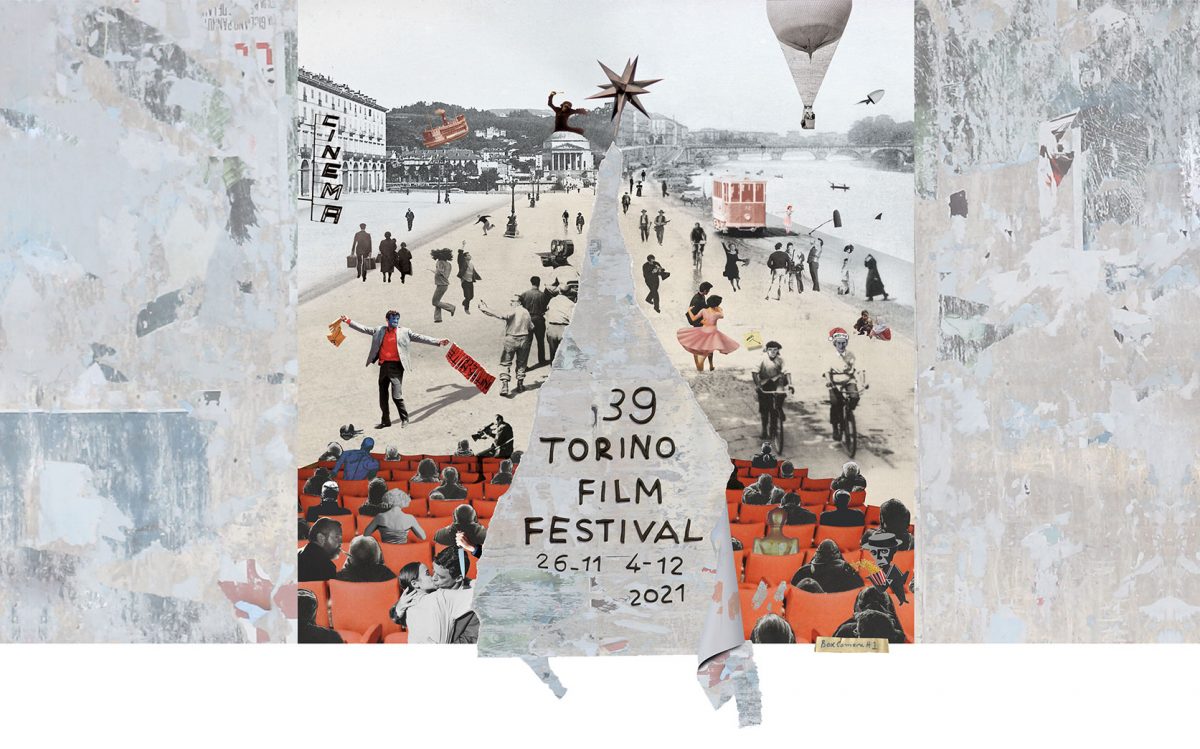 A prize for the acquisition of web and free TV rights in Italy for:

La notte brucia by Angelica Gallo (Italy)
with the following motivation:
With a true, direct, and terribly honest gaze, and a firm directorial touch, it catapults the spectator into the crude reality of the young protagonists, without sparing us the ruthless brutality of their actions. A fight for survival in which the violent fragility of our world prevails.

Best Film Torino 39 to:
La Traversée by Florence Miailhe (France, Germany, Czech Republic) with the following motivation:
For having addressed an important story using a language that is accessible to all and a daring stylization of the images.

Best Film Torino 39, TFFDoc – Internazionale.doc Italiana.doc Film distribution in Italy to:
El Planeta by Amalia Ulman (USA, Spain)
with the following motivation:
For its dazed rationality, its ability to gaze lightly at the karstic drift of present-day capitalism, taking nourishment from the best American independent cinema and the hypermedia stimulation of contemporary imagination.

LITTLE PALESTINE by Abdallah Al-Khatib (Lebanon, France, Qatar) with the following motivation:
“We might even die of hunger but you are dying of indigestion and servility.”

This phrase alone is enough to motivate awarding a movie that has the courage to show how history shouldn’t be represented like a farce but like horror, in the face of the western world’s indifference. Its interior and involved gaze composes a mosaic of desperation on which it is impossible to turn our backs.”

Special mention to:
THE FIRST 54 YEARS by Avi Mograbi (France, Finland, Israel, Germany)
with the following motivation:
Adopting a gaze that is external, mirror-like, and complementary to the interior gaze of Little Palestine, it describes the Israeli-Palestinian conflict with irony and analytical acuity, revealing Israeli responsibility in the colonialist occupation.

INTERFEDI AWARD
The Interfedi Jury, promoted by the Waldensian Church and the Jewish Community of Turin, with the Patronage of the Intefedi Committee of the City of Turin, and composed of Irene Paloma Jona (Jewish Community), Walter Nuzzo (Interfedi Committee), and Samuele Sbaffi (Waldensian Church), assigns the ninth edition of the award for the respect of minority rights and laity to:

the movie LINGUI by Mahamat-Saleh Haroun (Chad, France, Germany, Belgium)
with the following motivation:
For the admirable way it represents the  reality of women within the social context of a Central African country, paying particular attention to the topics of abortion, violence, the freedom to make choices about their own body, religious intolerance and radicalism, set against the protagonist’s positive role in creating community ties.

HOLDEN SCHOOL AWARD
The Jury composed of students of the Drama College, coordinated by the screenwriter Aaron Ariotti, assigns the award

Best Script Torino 39 to:
Une jeune fille qui va bien by Sandrine Kiberlain (France) with the following motivation:
Because it addresses a topic with a long standing literary and film tradition in a surprising way, recounting the drama of a tragic destiny through the luminous gaze of a girl who never loses her joie de vivre.

DAMS AWARD
The Jury of the students of the Dams degree course, composed of Claudia Quinto, Matteo Masi, Nicole Jocollé, assigns the award:
Best Casting Director Torino 39 to:
Kimberly Picado e Carlos “Fagua” Medina for the movie Clara Sola by Nathalie Álvarez Mésen (Sweden, Costa Rica, Belgium, Germany)
with the following motivation:
For having created a balanced cast of novice actors, a foil for the scenic presence of the protagonist, who is able to recount the mysticism and oppression of sexuality through her face and body language.

FLAT PARIOLI AWARD
Video post production of a feature 90’ long
Best feature or documentary in all the festival’s sections to:
ITALIA. IL FUOCO, LA CENERE (Out of Competition / Incanto del reale), by Céline Gailleurd and Olivier Bohler (Italy/France)
with the following motivation:
For the work (film or documentary) that most reflects on the identity of cinema and its languages as an instrument of analysis of the past, a photograph of the present, or a suggestion of the future.

PIEMONTE FACTORY AWARD
The Jury assigns the Piemonte Factory award to:
ESTATE IN CITTÀ by Lorenzo Radin and Samuele Zucchet (Italy)
with the following motivation:
In view of the variety of styles and techniques of the movies in competition, the jury has decided to base its choice on the coherency of the works’ development with respect to their premises and intentions, as well as on their objectively artistic and communicative result. Thus, we have decided to award Estate in città for its realistic yet visionary description of the conditions of young people in the suburbs.

Special mention to:
I PARCHI by Flavio Mastrillo (Italy)
with the following motivation:
Because, with completely different intentions, it has created its own highly effective, expressive and narrative world, making its paucity of means a strong point rather than a limit. 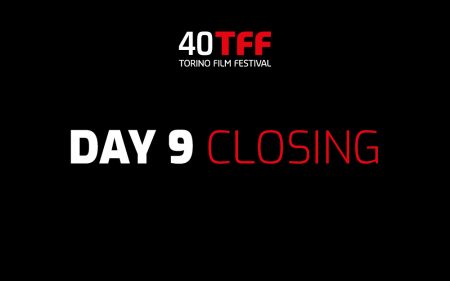 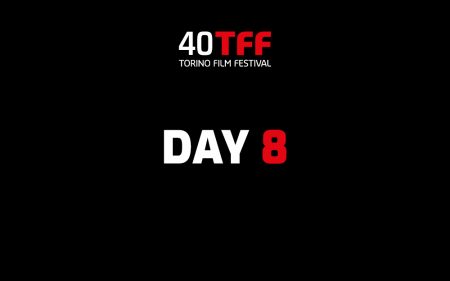 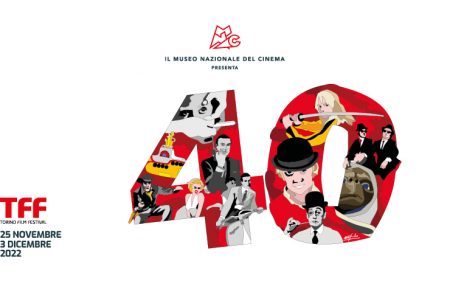 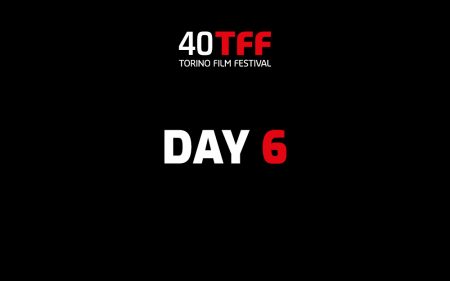 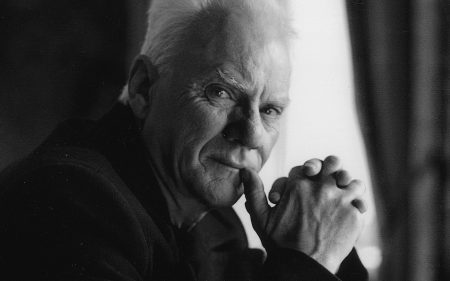 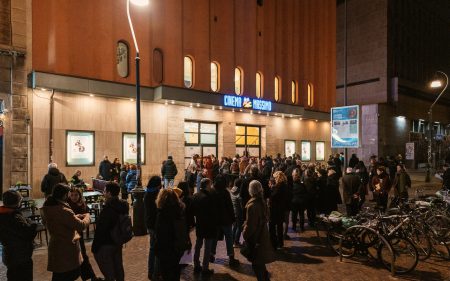