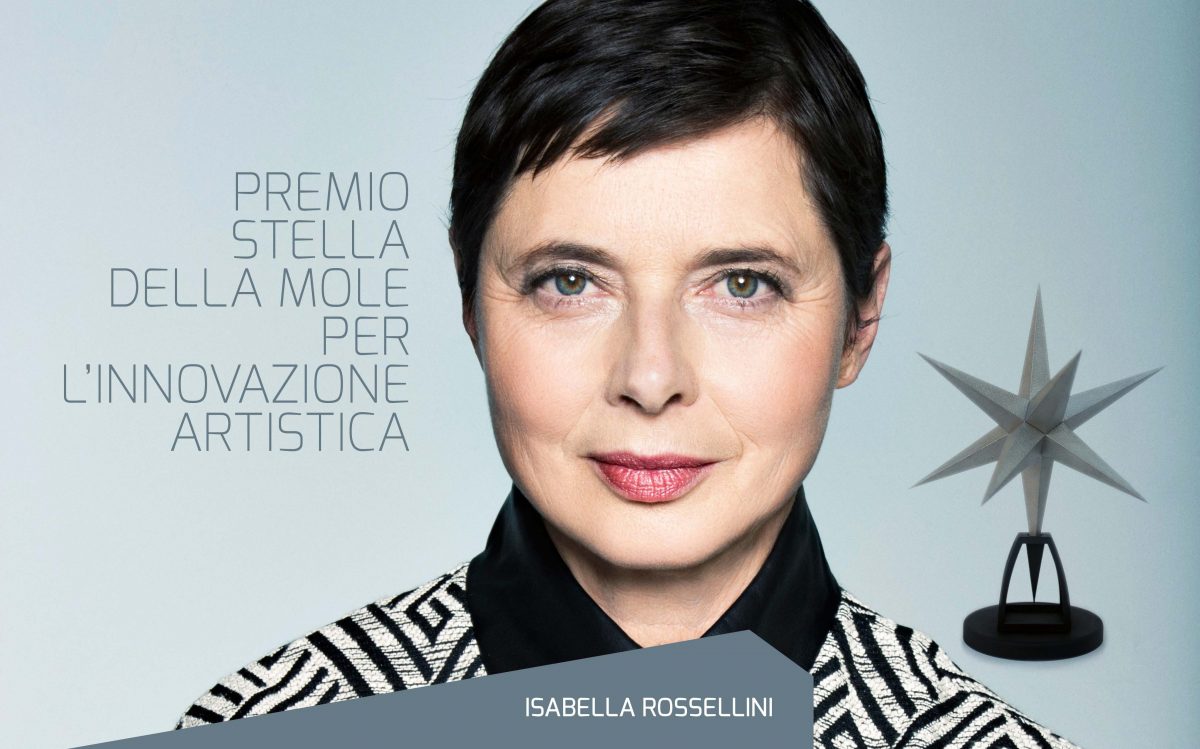 The award of the first Stella della Mole Prize for Artistic Innovation to Isabella Rossellini will be visible tomorrow, 27 November 2020 at 18:00, on the site of Raiplay in the space dedicated to TFF and edited by Rai Movie.

The ceremony was held – like the opening ceremony – in the TV1 studio of the Centro di Produzione Rai in Turin that hosts the program “Che succ3de?” conducted by Geppi Cucciari on Rai3.

To tell the special his mystery and his magic there will be David Lynch, Guy Maddin, Antonio Monda and the co-stars of Blue Velvet, Kyle Maclachlan and Laura Dern.

The Stella della Mole Prize for Artistic Innovation is one of the novelties of the 38th Torino Film Festival and will be awarded every year to artists who contribute in an original, universal and timeless way to film culture.

This year is awarded to Isabella Rossellini as recognition for her inexhaustible creativity, the exploration of all forms of art and the immeasurable ability to transform. With his elegant grace, his refinement and his fearless ability to explore new horizons, he has been able to bring beauty to every form of art with which he has measured himself, from cinema to theatre, to music videos, to fashion.

Special realized within the framework of the Rai Main Media Partnership for the Torino Film Festival. Thanks to Rai3, the program “Che Succ3de?” , Director of TV Production of Rai – TV Production Center of Turin.

The inaugural Star of Torino Award reflects the very values of the Torino Film Festival: collaboration, diversity and innovation. We partnered with Polytechnic University of Torino to create the star. Then we selected a film icon who is not only loved for her contribution to cinema, but Isabella Rossellini is an artist who creates and recreates herself without limitation, giving full expression to her own unique artistic voice not bound by the norms of the film industry. From the glimpses of her work in Guy Maddin’s film, “My Dad Is 100 Years Old”  and her “Green Porno” series, we see that she has the power to be and transform every role from an insect to Federico Fellini. We collaborated with David Lynch, Guy Maddin, Antonio Monda and Ms. Rossellini’s Blue Velvet costars, Kyle Maclachlan and Laura Dern to better understand her mystery and magic. Reflecting the Torino Film Festival’s support of new and emerging voices, the program was conceived by an Iranian filmmaker, Vahid Rastgou, who is also a student of the Albertina Academy of Arts. Vahid partnered with an woman animator in Iran, Heliya Refaei, who under his direction, created an original animation to transform the words of Isabella’s closest friends into a creative tribute. We reached across the Atlantic Ocean to borrow the music of the great jazz trombonist, Wycliffe Gordon, to give some southern soul to this international collaboration of artists coming together to celebrate Ms. Rossellini. Finally, we presented Isabella Rossellini with the Star of Torino Award as she joined us from her farm in upstate New York, where she continues to create and inspire us as an original, universal and timeless artist. The Museum of Cinema and the Torino Film Festival eagerly await Ms. Rossellini’s next visit to Turin when we can honor and celebrate her in person.

Are you ready? Submissions are open! 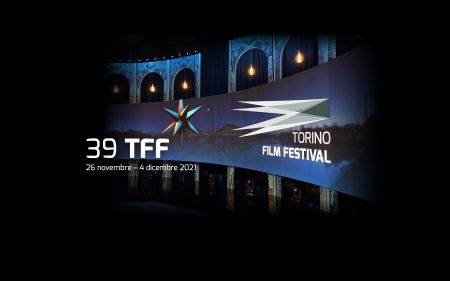 Today, Friday, November 27 at 05.15pm on Youtube, will be held the first meeting of the series Screens heretics. Caterina…
Menu
This website or third-party tools used by this use cookies that are necessary for its functioning and useful for the purposes illustrated in the cookie policy.
By closing this banner or continuing to browse in any other way, you consent to the use of cookies.OkDeniedRead more
Revoca consenso