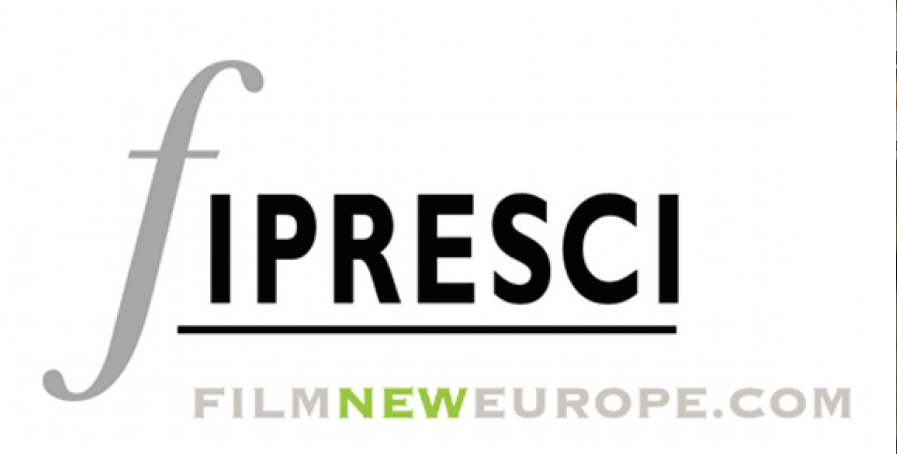 FIPRESCI (Fédération Internationale de la Presse Cinématographique) is the international federation of film critics: established in June 1930 in Brussels, it has its headquarters in Munich. Since many years TFF, just like all the most relevant film festivals, has its own Fipresci Jury, made up by 3 members of the Federation. In this particular case Giuliano Grieco, editor of the “festival” section and critic of the web magazine “Mediacritica” and contributor to the film magazines “Inland – Quaderni di cinema,” “Cinefilia ritrovata,” “Filmidee,” “CineCriticaWeb.”; Diana Martirosyan, who works for Golden Apricot Yerevan International Film Festival and ReAnimania International Animation Film and Comics Art Festival, considered presenter of the so-called young generation of Armenian film critics; Heidi Strobel, who has written about literature and film for various newspapers and magazines since 2005, currently mainly for “Filmdienst” and “Die Furche.” She has taught courses in literature and film at the Humboldt-Universität zu Berlin and at the Freie Universität Berlin.