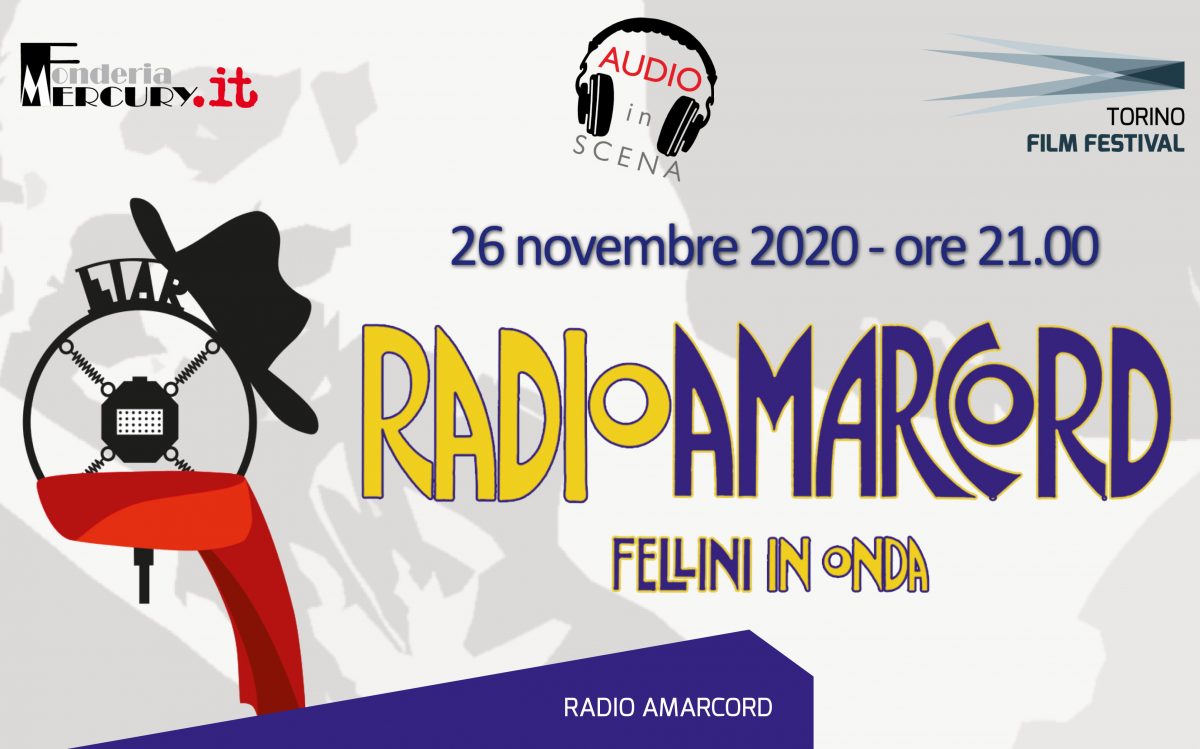 On the occasion of the centenary of the birth of Federico Fellini, the project RadioAMARCORD offers an underwater part of the artistic repertoire of the director Rimini: his radio production.

At the beginning of the ’40s Fellini began to collaborate with the Italian Radio Auditions Agency (EIAR, whose general direction was in Turin) as radio author. Alone, or paired with Ruggero Maccari, he wrote dozens of scripts: sketches, fantasies, magazines, small comedies that effectively mark his debut in the world of entertainment. On the occasion of the Turin Film Festival will be staged four of these scripts, kept in the Archive Federico Fellini – Municipality of Rimini. With the transformation of noise into human voices and their dreamy stretches, these texts also represent in audio format a significant cross-section of the poetic and visionary universe of Fellini.

RadioAMARCORD is the brainchild of Sergio Ferrentino created by RETE2 of Radio Svizzera Italiana.

The short live version of Udiodrammi is: At night things speak, A love letter, From the window and A very sensitive gentleman. Texts by Federico Fellini and Ruggero Maccari. Original music by Gianluigi Carlone. Directed by Sergio Ferrentino.

The video will also be available on the Youtube channel.

Today, Friday, November 27 at 05.15pm on Youtube, will be held the first meeting of the series Screens heretics. Caterina…
26 November 2020 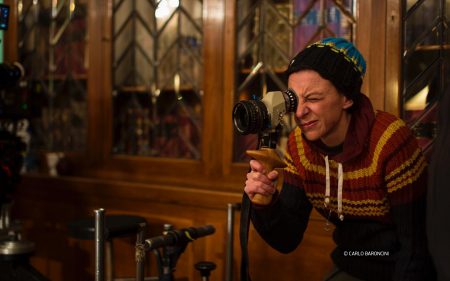 Almost a week ago, on the 20th of November, the same day the Torino Film Festival was inaugurated, a director…
Menu
This website or third-party tools used by this use cookies that are necessary for its functioning and useful for the purposes illustrated in the cookie policy.
By closing this banner or continuing to browse in any other way, you consent to the use of cookies.OkDeniedRead more
Revoca consenso