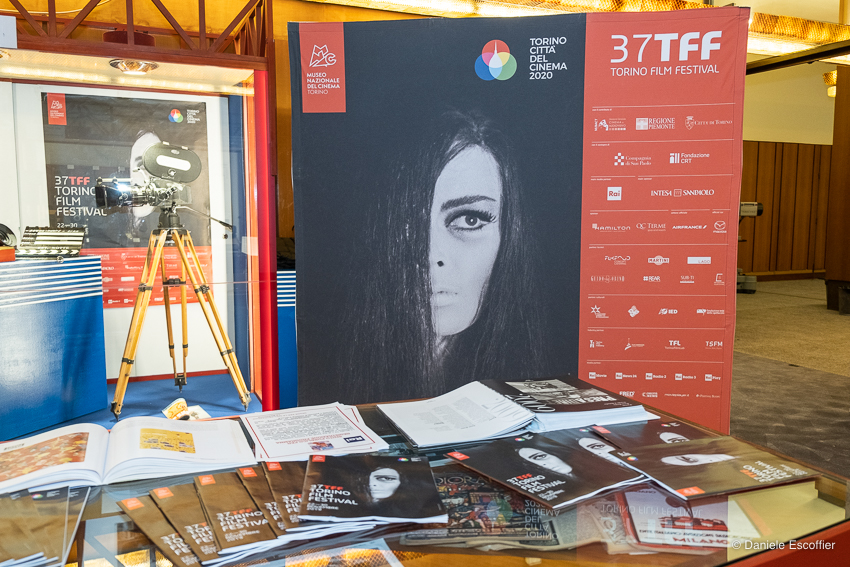 The winners of 37TFF’s official awards

These are the movies honoured with the official awards at 37TFF. And the dates of 2010 edition.

Fondazione Sandretto Re Rebaudengo Award (€ 7,000) to:

Special Jury Prize for Internazionale.doc to:

Special Jury Prize for Italiana.doc to:

FIPRESCI AWARD
The FIPRESCI AWARD (Prize of the International Federation of Film Critics) for Best Film goes to:

CIPPUTI AWARD
The 2019 Cipputi Award – Best film about the working world goes to: